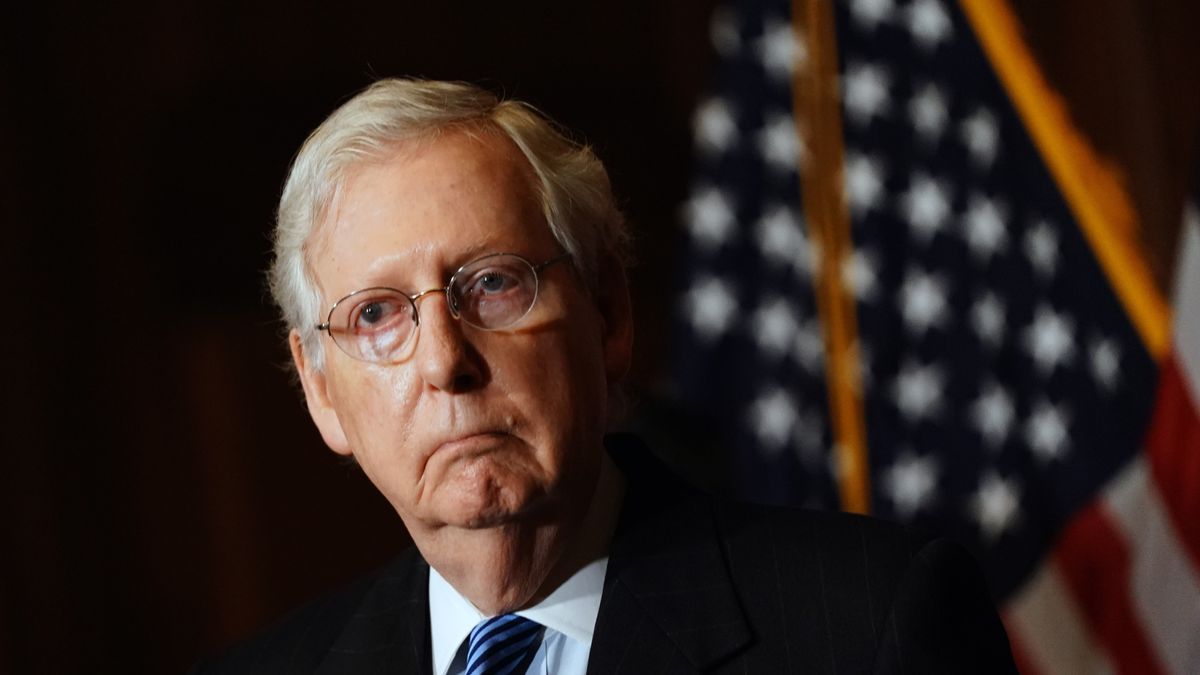 The Democratic-controlled House of Representatives voted last week to establish an independent commission that would investigate the January 6 riots at the United States Capitol.

The bill passed the lower chamber with bipartisan support, despite criticism from former President Donald Trump and his allies in Congress.

The legislation has moved to the Senate, which is split 50-50 between the two parties, with Vice President Kamala Harris being the tie-breaking vote.

According to a new report. Senate Minority Leader Mitch McConnell has been pressuring Republicans to vote against establishing the commission.

CNN's Jamie Gangel reported Thursday that McConnell is "taking arm-twisting to a whole new level" and pleading with his colleagues to vote against establishing the commission, according to Mediaite.

According to Gangel, Senate Republicans were "caught by surprise" when McConnell started lobbying against the January 6 commission.

The reporter also noted that the senate minority leader seems to believe some Republicans are looking to break party ranks and vote together with their colleagues to cross the aisle.

"How can you have an attack on the Capitol and the Republican leader is saying vote against it? It is despicable," one Republican insider told Gangel when asked to comment on the situation in the upper chamber.

Mitch McConnell has reached out to certain Republican Senators and asked them to vote against the commission as “a personal favor” according to this. pic.twitter.com/arExPBz2be

As reported by Vox, the proposed commission would be modeled after the one established after 9/11 and tasked with determining how a horde of violent Trump supporters breached the Capitol and vandalized the building in an effort to overturn the results of the 2020 presidential election.

The bill passed by the House calls for five Republican and five Democratic commissioners, who would be appointed by party leaders. According to Vox, even if the commission was established it would almost certainly not achieve "anything substantial." 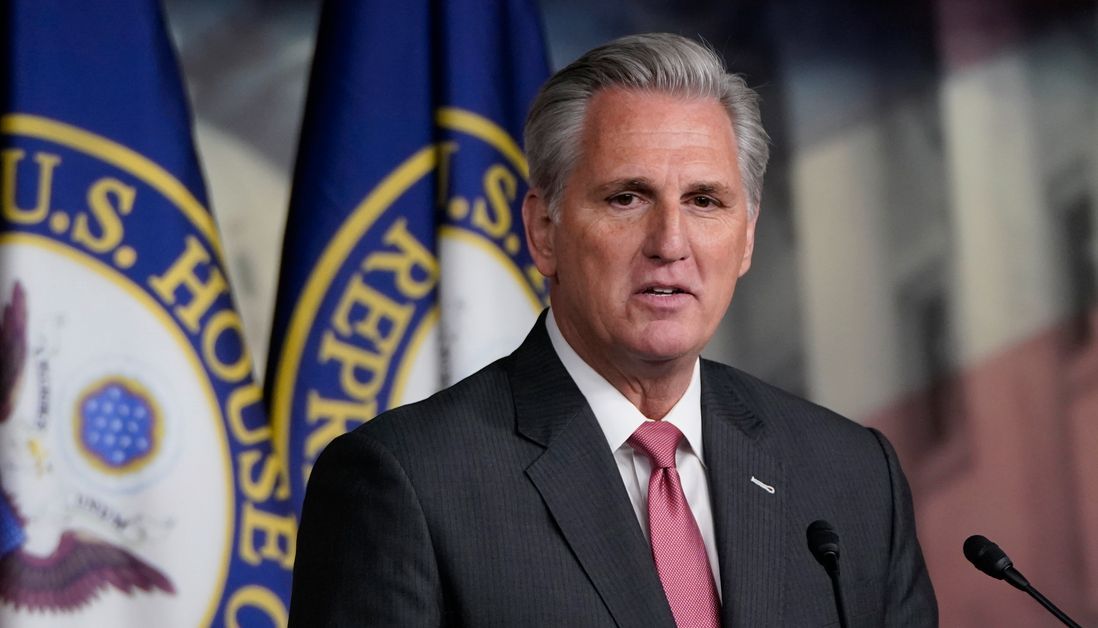 The proposed commission would have subpoena power and be able to call up witnesses.

House Minority Leader Kevin McCarthy would most likely be a key witness, because he allegedly held a phone call with Trump as the Capitol building was being vandalized by a far-right mob.

McCarthy said at a press conference last week that he would be willing to testify before the proposed commission, but nonetheless dismissed the effort to create it as partisan political theater, taking aim at top Democrat Nancy Pelosi.