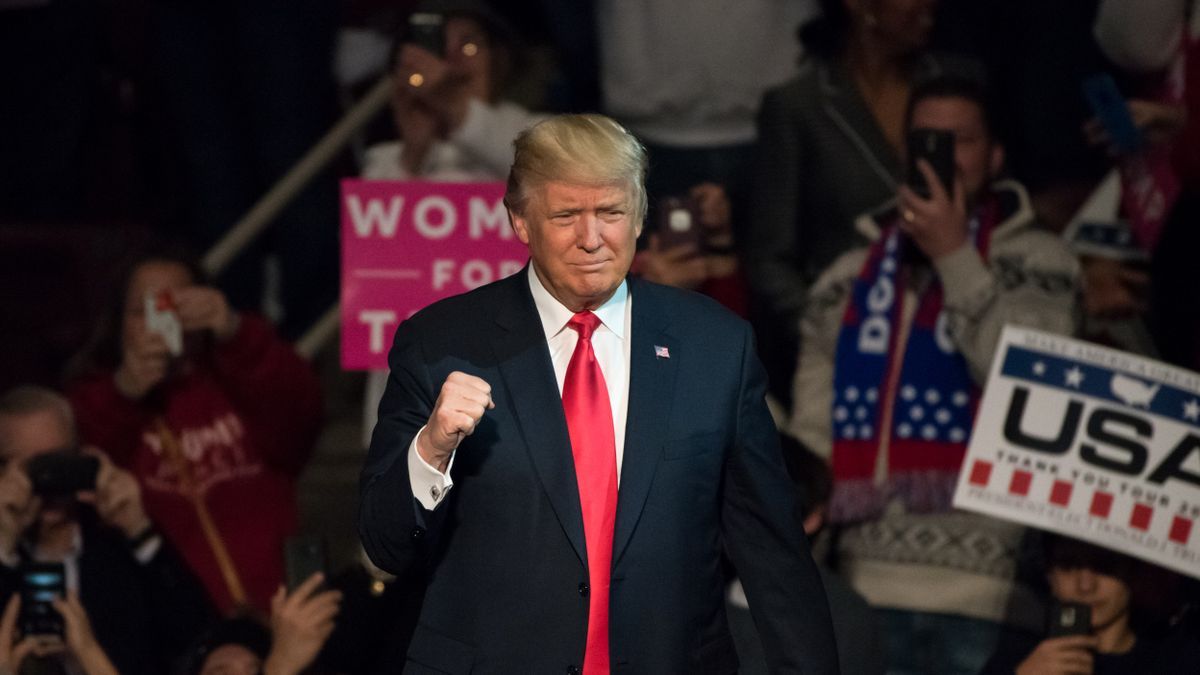 Former President Donald Trump may be out of the White House and off social media, but he is still by far the most popular and influential Republican figure in the country, it seems.

According to a poll from Quinnipiac University that was released on Wednesday, the vast majority of Republican voters still support Trump and want him to run for president again in 2024.

In addition, the poll found that most Republicans believe Democrat Joe Biden won the race thanks to widespread voting fraud.

Sixty six percent of Republican respondents in the poll said they would like to see Trump launch a comeback presidential bid in four years, while only 30 percent said the opposite.

Overall, however, only 30 percent of Americans want the former president to run for the White House again.

Trump has yet to commit to launching another presidential campaign, but he has repeatedly indicated that he intends to do so.

Most recently, he said he would consider tapping Republican Florida Gov. Ron DeSantis as his running mate.

Evidence of widespread irregularities in the 2020 election has yet to emerge, but most Republicans nonetheless believe victory was stolen from Trump.

Only 25 percent of Republicans in the poll said Biden's victory was legitimate, while 66 percent said it was not.

"The numbers fly in the face of any predictions that Donald Trump's political future is in decline. By a substantial majority, Republicans: (1) believe the election was stolen from him, (2) want Trump to run again, and (3), if they can't vote for Trump, prefer someone who agrees with him," explained Quinnipiac University Polling Analyst Tim Malloy. 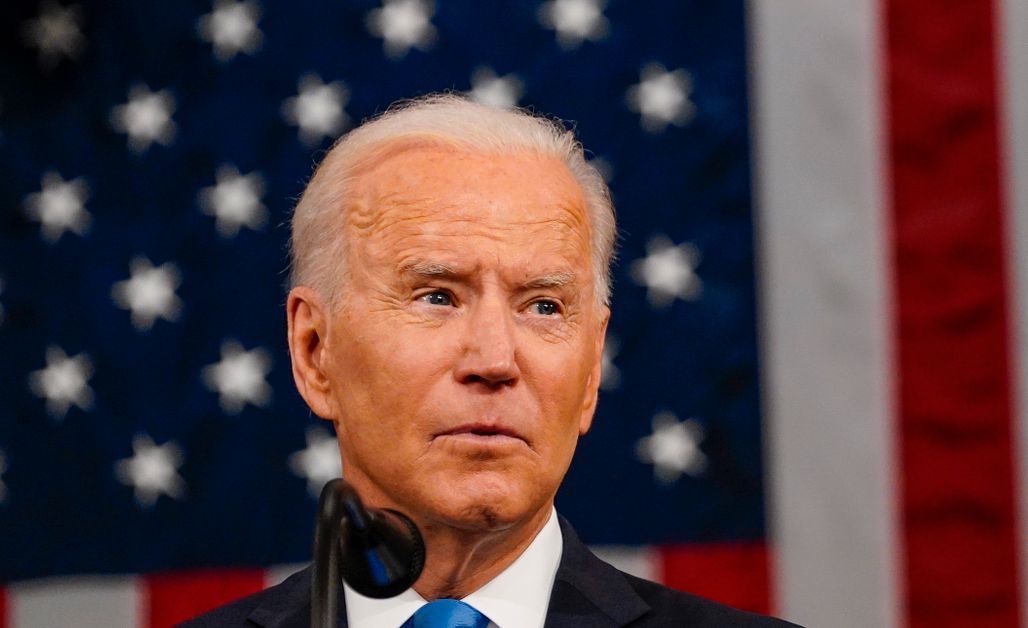 Forty nine percent of respondents said they approve of the job Biden is doing as president, 41 percent said they do not and 10 percent offered no opinion.

However, the poll suggests that Biden is more popular than Trump, with 49 percent of respondents holding a favorable opinion of him.

Other polls also suggest that Republicans incorrectly believe the 2020 presidential race was rigged. For instance, in a Reuters/Ipsos survey released this week, 53 percent of Republican respondents said they believe Trump is the "true president."

In the same poll, 61 percent of Republicans said the 2020 election was "stolen" from Trump and only 29 percent of them said he is at least partially to blame for the January 6 attacks at the U.S. Capitol.

Overall, however, only 25 percent of all Americans said Trump is the "true president."