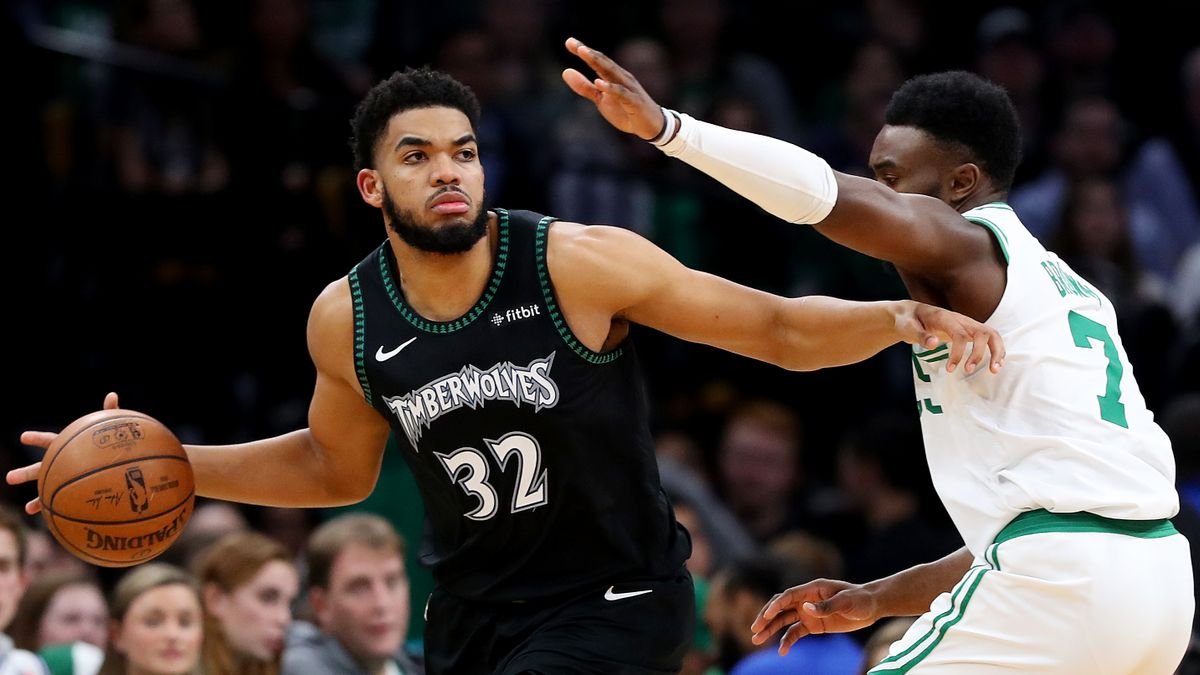 The Boston Celtics are two losses away from being swept by the Brooklyn Nets in the first round of the 2021 Playoffs. Though their next two games will be played at TD Garden, it still remains a big question mark if the Celtics can find an answer to the Nets' trio of Kevin Durant, James Harden, and Kyrie Irving.

The outcome of the 2020-21 NBA season will be vital for the Celtics as it is likely to play a major role in their decision to keep their young superstar duo of Jaylen Brown and Jayson Tatum or trade one of them in the 2021 offseason. 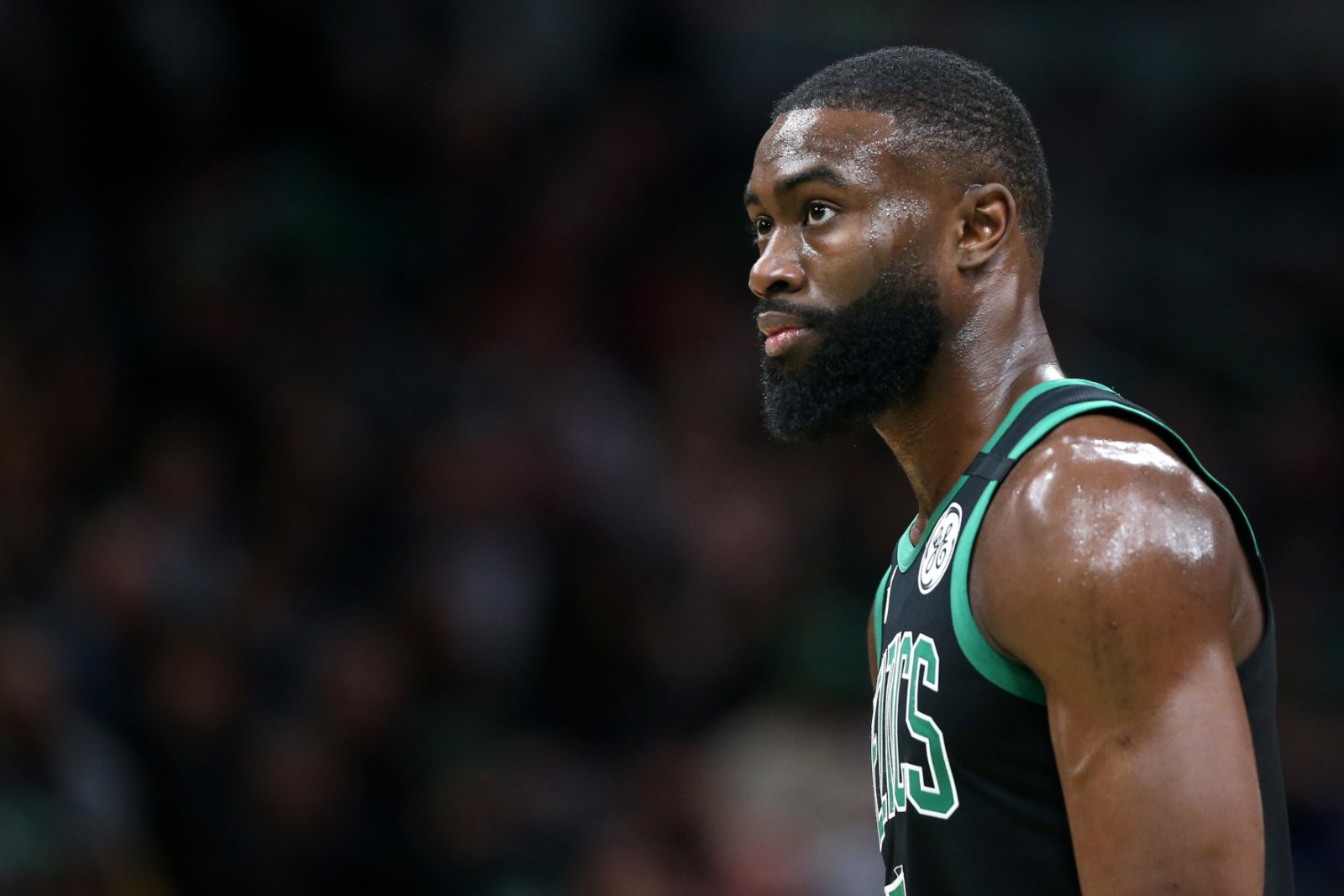 In a recent appearance on NBC Sports Boston's Arbella Early Edition, NBA great Cedric Maxwell talked about the Celtics and how they could improve their roster this summer. Maxwell believes that the Celtics should strongly consider trading Brown for a player like Karl-Anthony Towns or Michael Porter Jr.

"You're not going to trade [Jayson] Tatum, that's not going to happen. [Jaylen] Brown is your next best asset You might have to move him," Maxwell said. "Karl-Anthony Towns would be the person I'd like to see. ... He's a big that can rebound the basketball. If you don't do that, maybe a team like Denver and make a move for [Michael] Porter Jr. who's an unbelievable scorer and about seven feet tall." 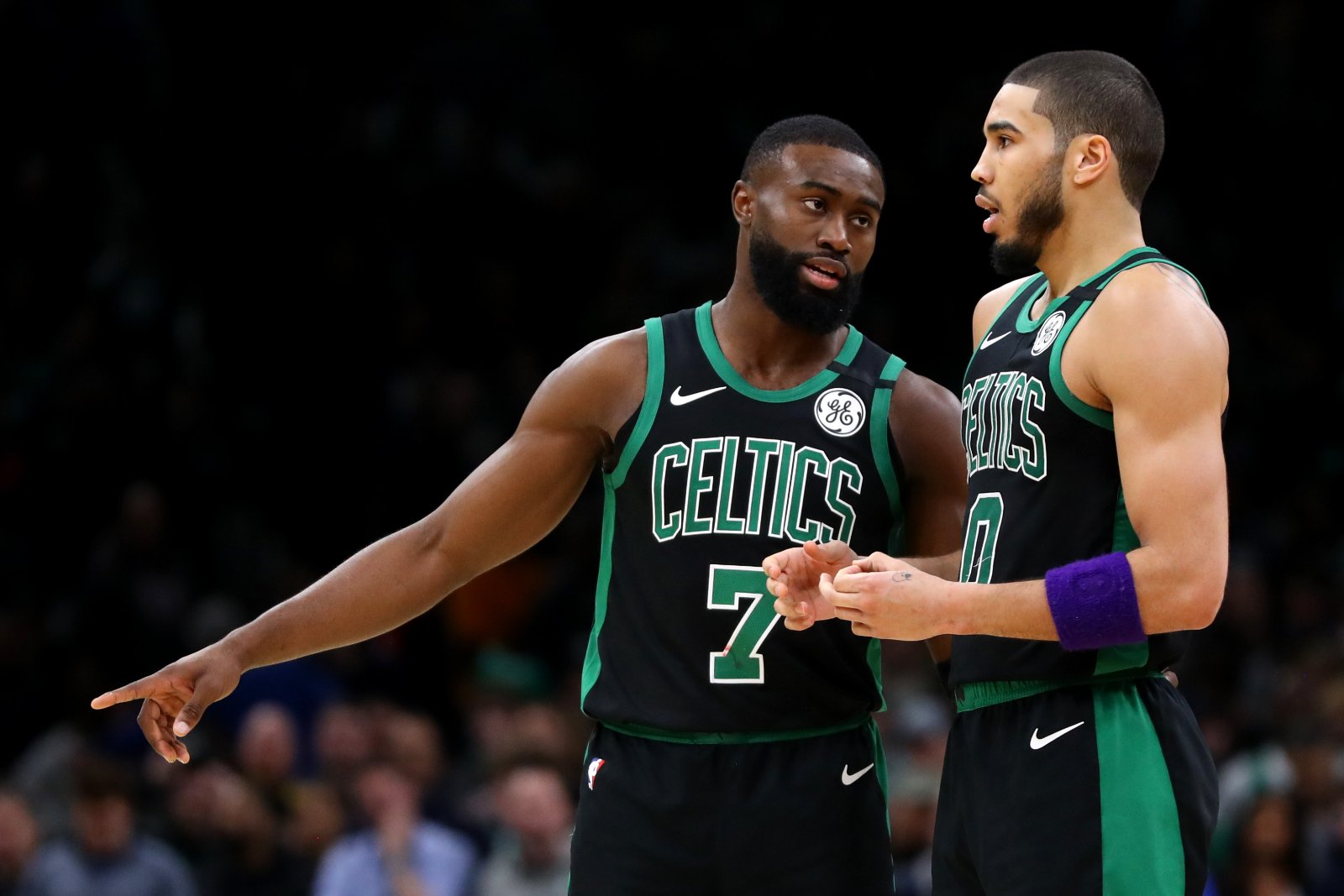 Compared to when they started playing together in 2017, Tatum and Brown have shown better chemistry during the 2020-21 NBA season in which they both earned All-Star recognitions. However, despite the improvements in their performance on both ends of the floor, Maxwell thinks that separating Tatum from Brown would make a lot of sense for the Celtics since they are "duplicate players."

"What I see in Brown and Tatum, they're almost duplicate players," Maxwell said. "You need something that's going to be different, a little bit more nasty." 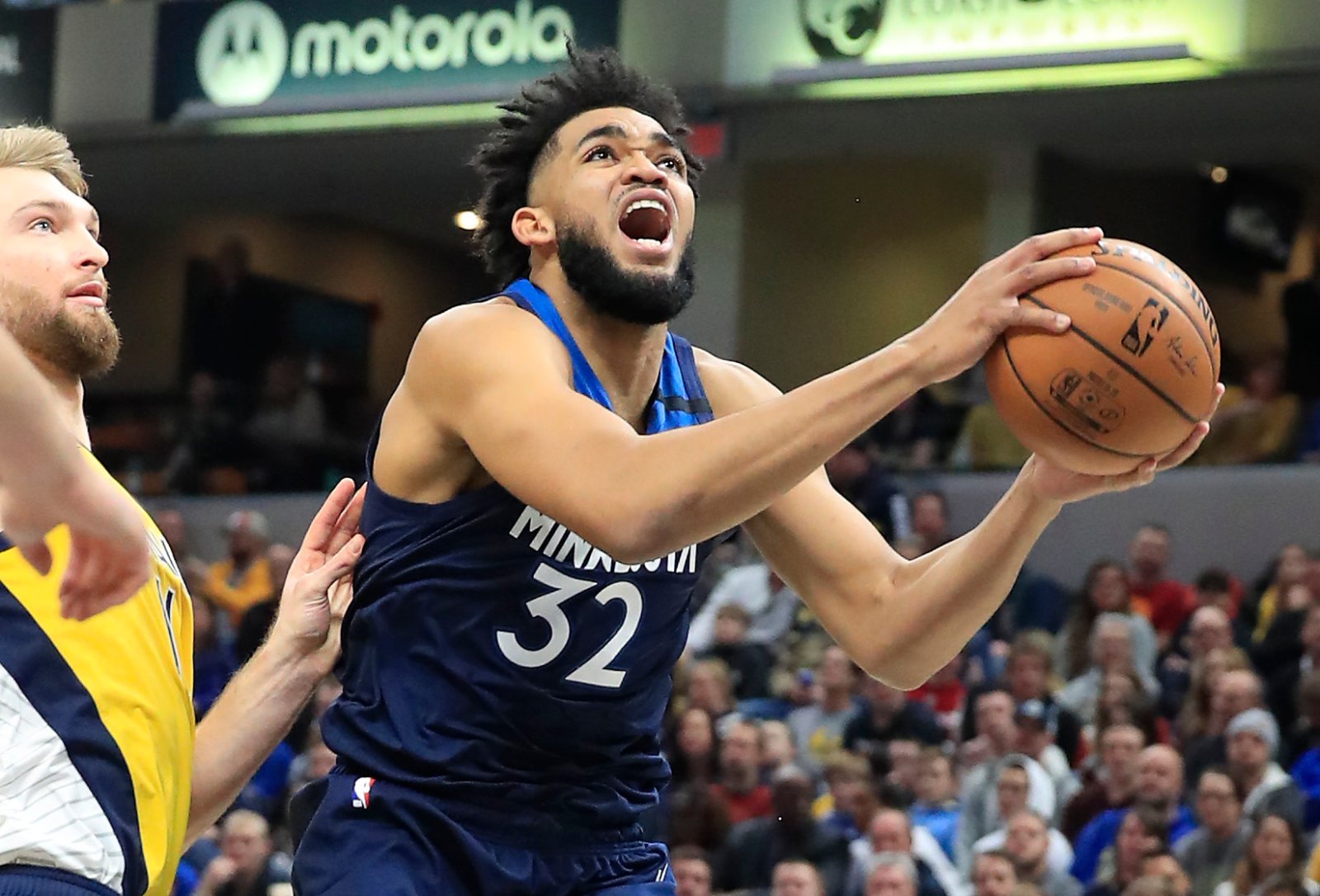 Between the two players that Maxwell mentioned, Towns is the more realistic trade target for the Celtics. With the Minnesota Timberwolves missing the playoffs again this year, most believe that it will only be a matter of time before Towns decides to follow other superstars' footsteps and demand a trade from his team.

Once Towns expresses his desire to leave, the Timberwolves would be left with no choice but to listen to offers for him on the trade market. A trade package centered on Brown is likely to be enough to convince the Timberwolves to send Towns to Beantown this summer. 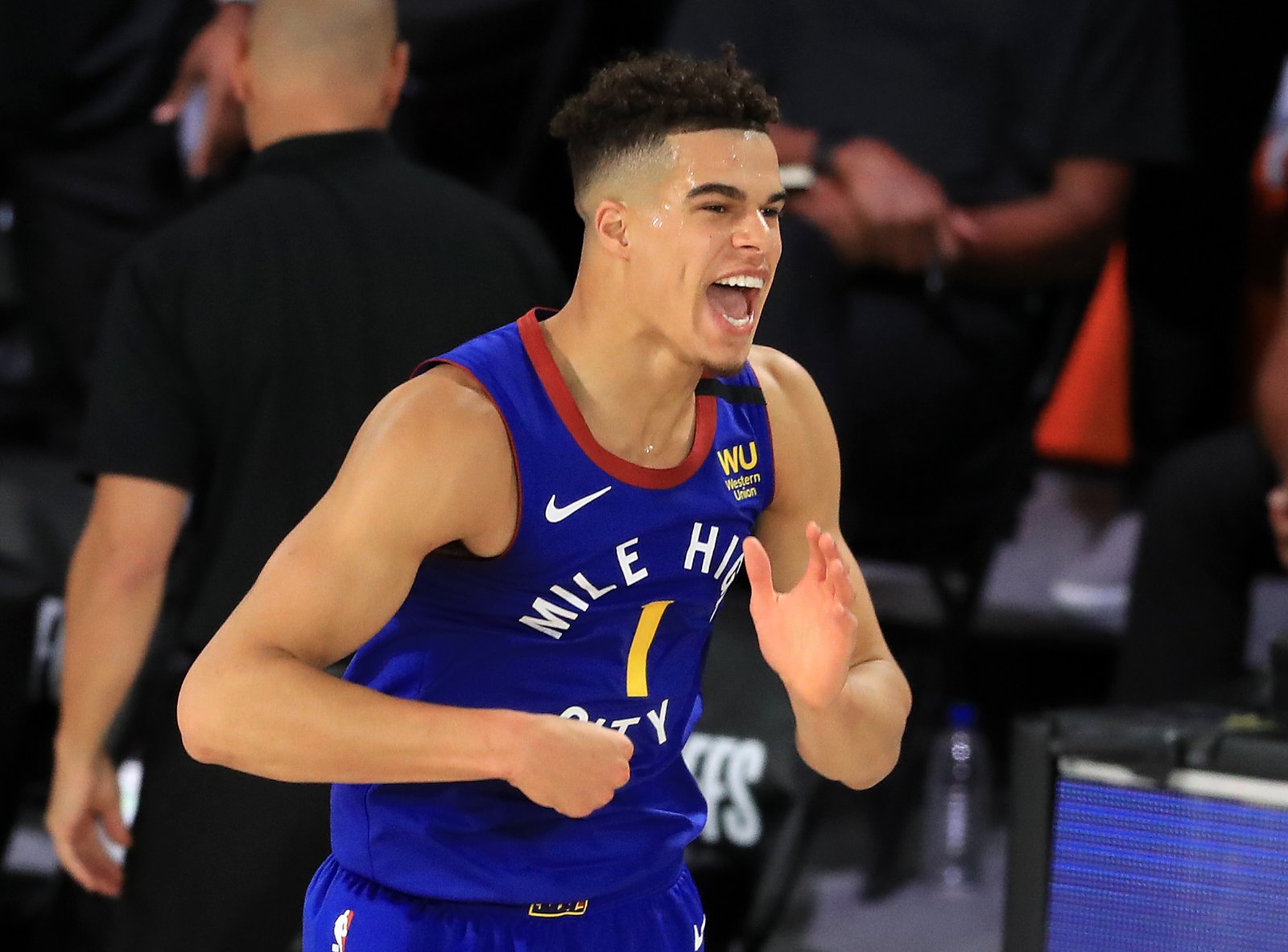 It's hardly surprising that Maxwell included Porter Jr. on the list of Celtics' potential trade targets in the 2021 offseason. Though he's just in his second year in the league, he's already playing like an All-Star. In 61 games he played, he's averaging 19.0 points and 7.3 rebounds while shooting 54.2 percent from the field and 44.5 percent from beyond the arc, per ESPN.

However, as of now, the Nuggets haven't shown any indication that they are planning to move Porter Jr. this summer. Even if they decide to move him, it would only be for a more established superstar that would give them a better chance of winning the NBA championship title next year. 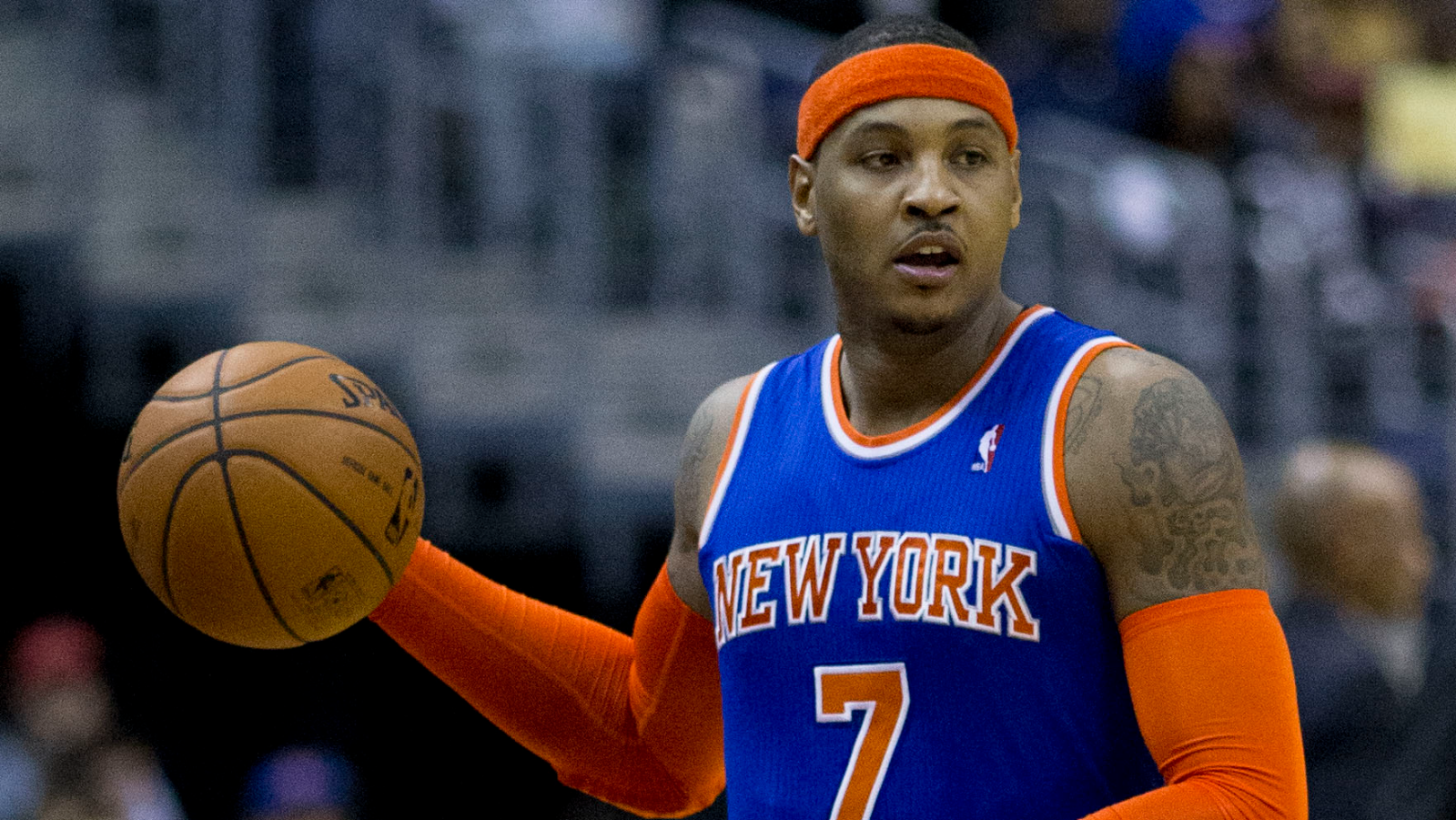