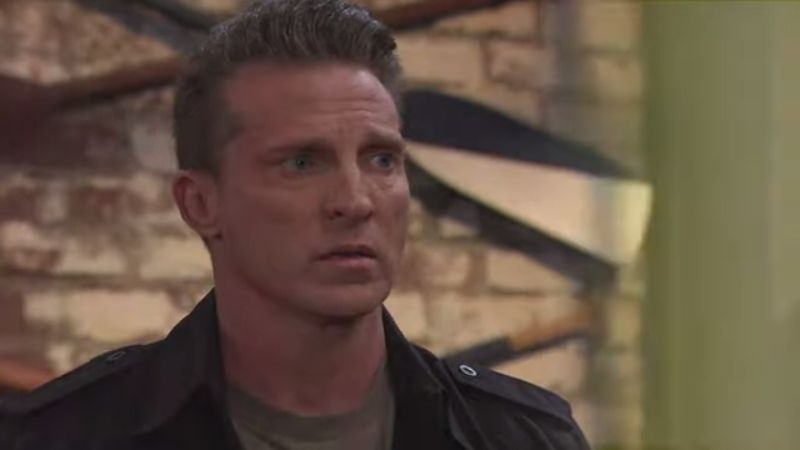 General Hospital spoilers for Wednesday's episode tease that there are steamy moments on the way for Britt and Jason. This has been building for months now and many viewers are anxious to see this couple give in to the feelings they've been resisting for so long.

Jason and Britt made it up to Canada, allowing them to relax just a touch. As they caught their breath, they got Britt tested for the Huntington's gene, and she was devastated to learn she had it.

Friendly Support Turns Into Something More

The General Hospital Twitter preview reveals that Britt and Jason will share more than one intense kiss. Just how far will things go between the two during Wednesday's episode?

The sneak peek showed Jason standing with no shirt on as he embraces Britt. He has his arms around her waist while hers are on either side of his face as they lean in to share a kiss. General Hospital spoilers reveal she'll ask if he's sure "about this" before anything more happens.

Will Britt and Jason throw caution to the wind and actually sleep with one another? The sneak peek certainly gives that impression, but it's quite possible they'll either get interrupted or pull back away from one another.

According to SheKnows Soaps, Wednesday's scenes with Britt won't be entirely focused on intimacy with Jason.  She will also spend time worrying about Maxie. She's right to worry, as she knows how dangerous Peter is. However, she really has no idea just how worried she should be. 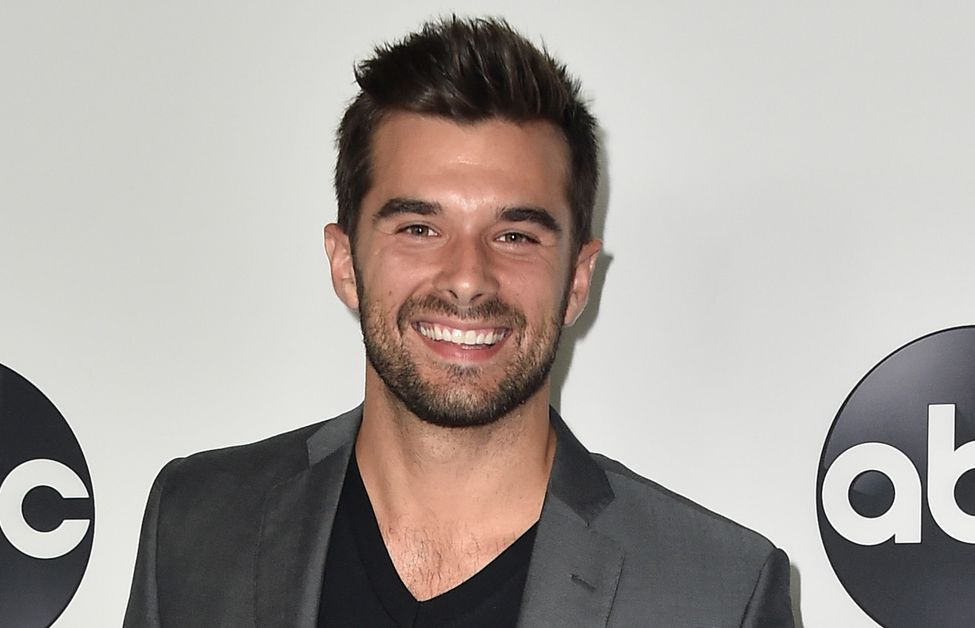 General Hospital spoilers for Wednesday also hint at a conversation on the way between Willow and Chase. He's still not fully recovered from the toxin Peter created, but he's been released to the Quartermaine mansion to rest and recover.

At this point, Chase has no idea that Michael and Willow have declared their love for one another. They're trying to keep that under wraps and allow Chase to believe Willow still wants to be with him, for the sake of his recovery.

Sure To Backfire Soon

Chase will mention how Willow's the one he's worried about. In addition, General Hospital spoilers note that Chase will tell Michael he's grateful for all the help he's provided. All of this will surely make both Willow and Michael uncomfortable, and it seems likely this all will come back to bite them sooner rather than later.

General Hospital spoilers promise action with Cyrus and Brando as well as Maxie, and everybody's still waiting for answers on Peter's stairwell fall.