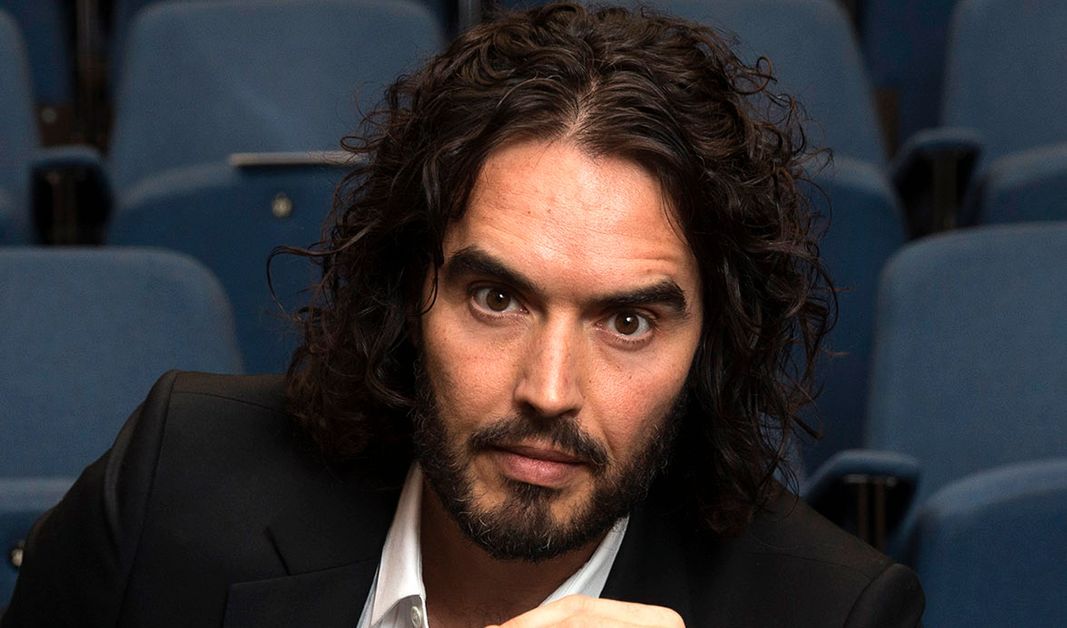 Actor and comedian Russell Brand used a recent episode of his Under the Skin podcast to claim that there was a plot to hide the Biden family's business dealings during the 2020 election.

“Did the media and social media conspire together to keep information about Joe Biden and Hunter Biden’s relationship with foreign energy companies out of the media?” he asked.

The episode of Brand's podcast featured journalist Glenn Greenwald, who was fired from The Intercept due to a disagreement over an article he wrote on Hunter Biden's business dealings and purported corruption,  as The Guardian outlined.

As noted by Breitbart, Brand's comments echoed previous remarks made by the publication's editor-in-chief, Alex Marlow.

"Some of the most powerful people in the world, the Masters of the Universe in Silicon Valley — none of them elected, most of them anonymous — turned dials to increase or decrease the flow of critical information the American electorate needed to make informed decisions in the presidential race."

Marlow also claimed that the suppression of Biden stories occurred as positive stories on Donald Trump were hidden from the public eye. 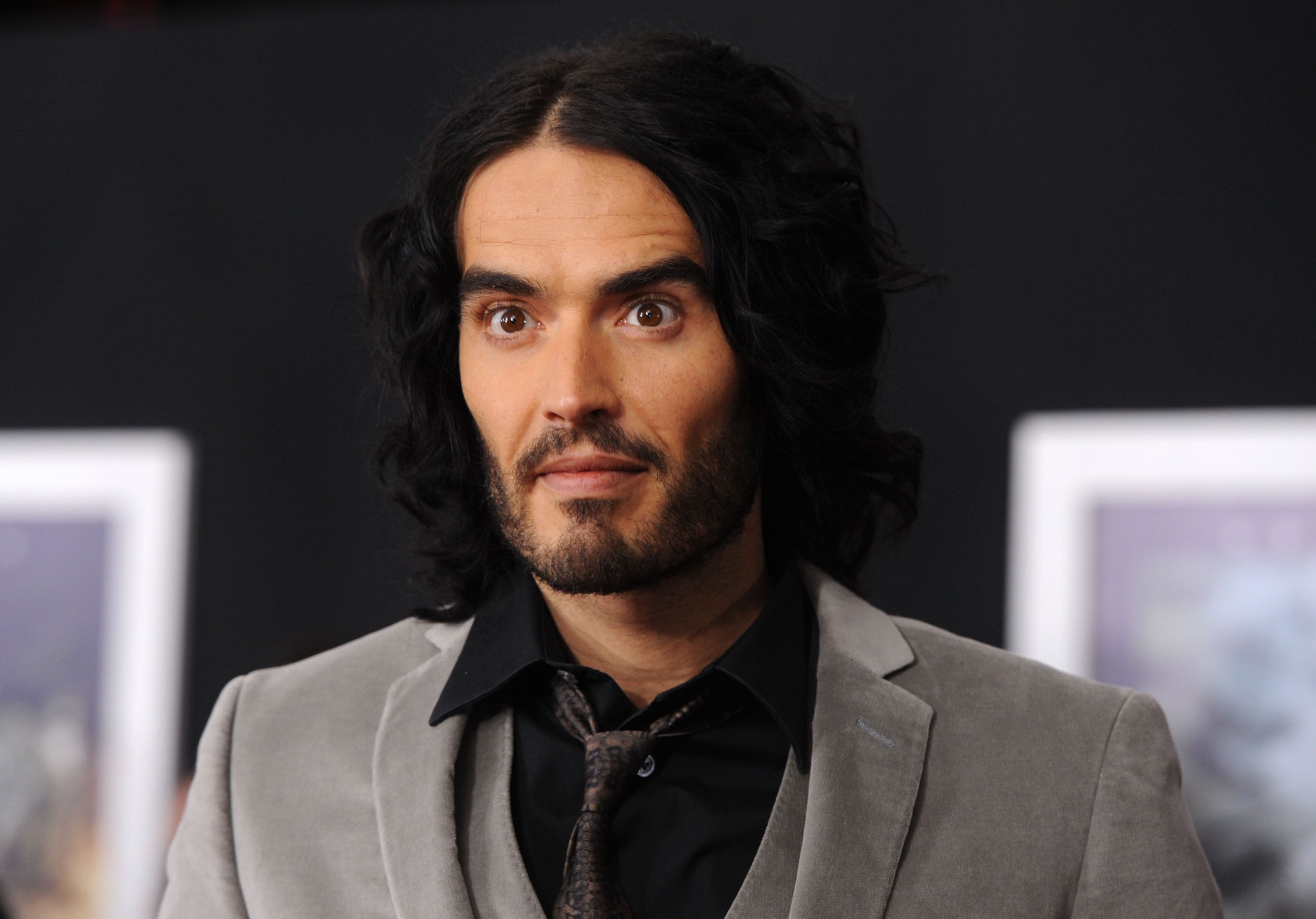 Although Brand noted that he is not a Republican, he nevertheless expressed concern with the Biden family's ties to businesses in Ukraine and China.

"And it’s even more troubling that Twitter and Facebook and the media at large deliberately kept it out of the news because they didn’t want it to influence the election," he said.

Brand suggested that the purported effort to hide information about the Biden family's business ties overseas undermined democracy by attempting to make Trump lose the 2020 election.

Reports On Hunter Biden Were Suppressed During The Election

As noted by Breitbart, corporate media and social media companies admitted to suppressing reports on Hunter Biden's laptop that surfaced in the lead-up to the election.

The reporting stemmed from an initial bombshell report from The New York Post, which obtained the laptop via Rudy Giuliani and revealed numerous emails that raised questions about Hunter Biden's business ties overseas.

Hunter Biden allegedly received as much as $50,000 per month while on the board of Ukrainian natural gas company Burisma; he no longer holds this position.

Despite Joe Biden claiming that his family would cut foreign business ties if he won the election, Hunter Biden still has a stake in a Chinese private equity firm BHR Partners, which is co-owned by China's central bank.

As The Inquisitr reported, Joe Biden altered his pledge in December after defeating Donald Trump and said that his family would only cut business ties that did not have enough distance from the White House.