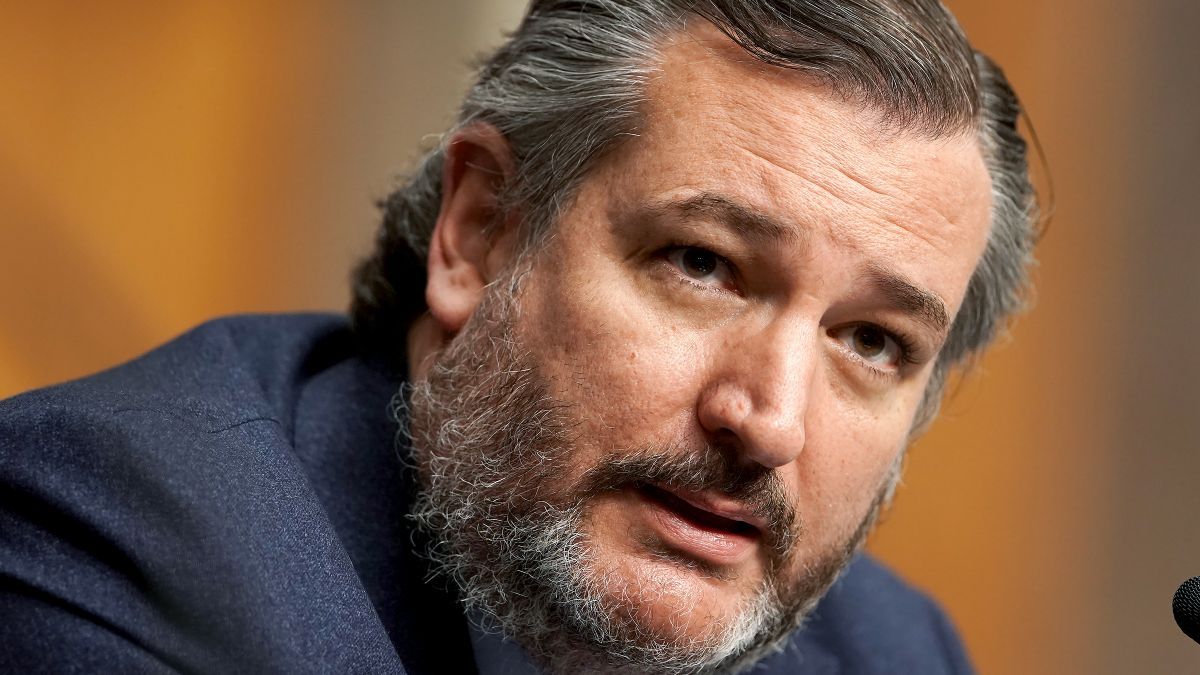 Sen. Ted Cruz is facing scrutiny for his whereabouts on the night before the storming of the U.S Capitol on January 6.

Attorney and author Seth Abramson pressed Cruz on Twitter on Monday about his location on January 5, 2021.

"No response from Ted Cruz. No one in America knows where he was on Insurrection Eve and he won't tell anyone and not a single full-time journalist will ask him," Abramson tweeted on Tuesday.

The columnist also slammed mainstream media reporters for not pressing Cruz on the issue.

Abramson Praised Chris Wallace For Inquiring About The Riot

After slamming mainstream media reporters for their inaction in uncovering the events that lead to the storming of the Capitol, Ambramson offered measured praise for Fox News host Chris Wallace.

"I can't believe I'm going to say this, but the only major-media figure I've heard asking any politician about key events in the insurrection timeline is Chris Wallace, and that's limited to his questions to House Minority Leader Kevin McCarthy about his 1/6 call with Trump," he tweeted.

Abramson is referring to the allegedly combative phone call between McCarthy and Trump amid the riot, as reported by CNN.

Cruz Supported The Push To Overturn The 2020 Electoral Results 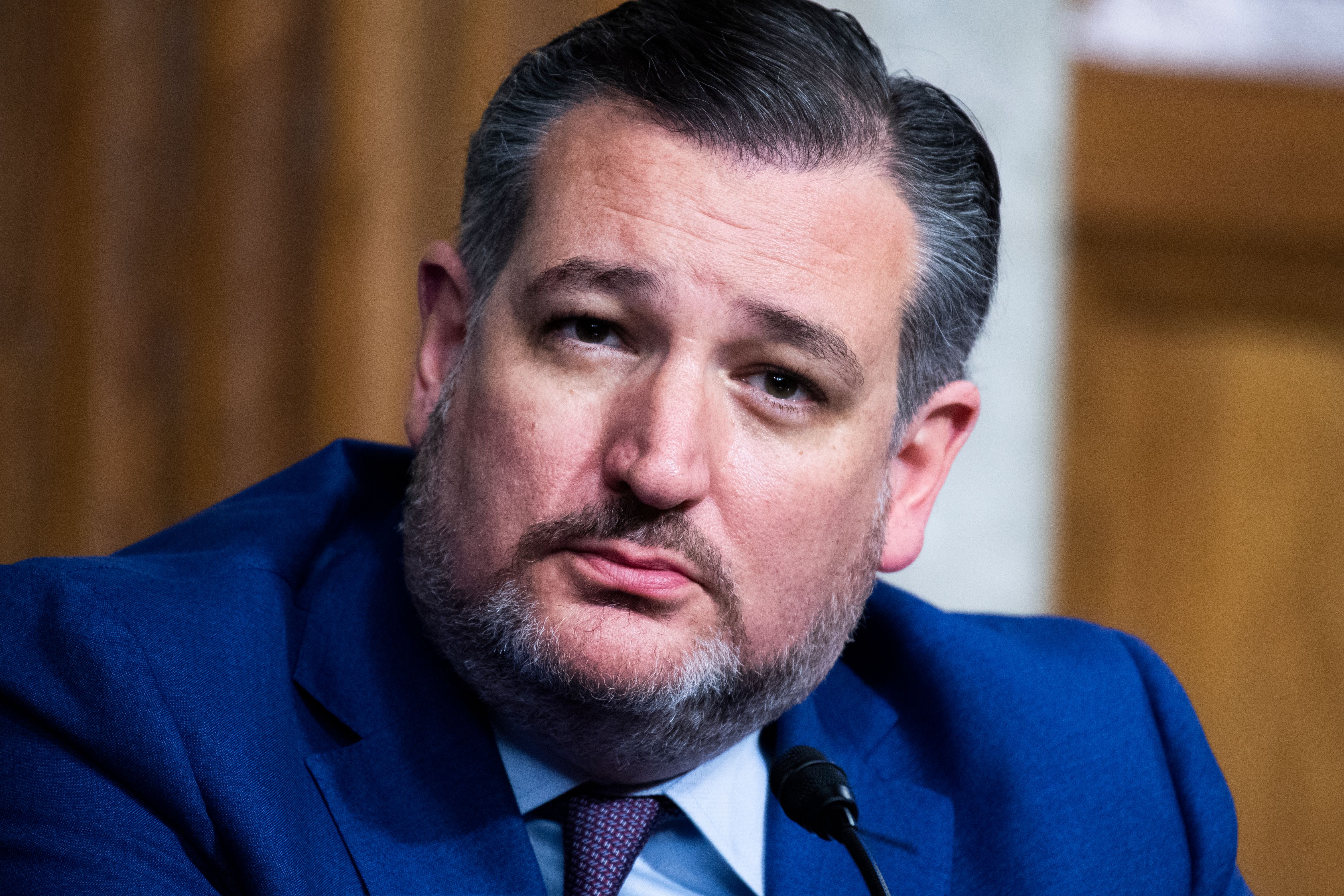 Cruz was one of the Republican lawmakers who supported Donald Trump and his efforts to overturn the results of the election due to alleged voter fraud.

As reported by The Texas Tribune, Cruz received criticism for his support of the effort.

"Cruz denounced the violence but incurred a fierce backlash from critics in both parties, who said his drive to question the election results — and appease the president and his supporters ahead of a possible 2024 run — helped fan the flames of anger among Trump supporters."

Cruz's Decision To Side With Trump Was Risky

According to Brandon Rottinghaus, a political science professor at the University of Houston, Cruz made a risky decision by siding with Trump amid his attacks on Joe Biden's Electoral College victory.

Rottinghaus noted that Cruz's move helped him garner support among Trump's base but increased the risk of damaging his political standing in the eyes of more moderate Republicans and suburbans wing voters.

Both of these coatlions, Rottinghaus noted, are crucial for solidifying a Republican victory in Texas and across the United States.

Some Of Cruz's Former Staffers Turned On Him

After Cruz's support of Trump's push against the 2020 election — even in the aftermath of the January 6 violence — some of his former staffers turned on him, New York Magazine's Intelligencer reported.

According to the publication, at least six of the senator's former aides expressed disgust at his recent actions.

"I’d say he got unlucky the Capitol was stormed by a mob, but in reality he placed himself at the political mercy of others," one former aide said.

Elsewhere, The Inquisitr reported that the Republican Accountability Project urged lawmakers who supported Trump — such as Cruz — to resign.