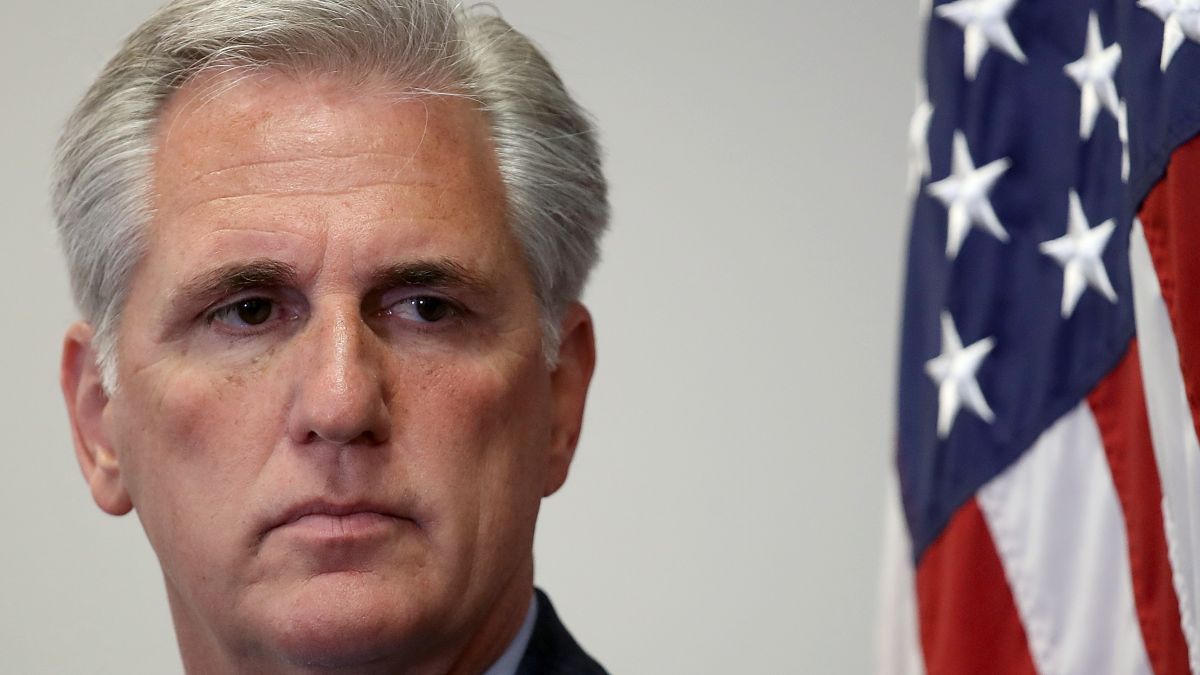 "Marjorie is wrong, and her intentional decision to compare the horrors of the Holocaust with wearing masks is appalling. The Holocaust is the greatest atrocity committed in history. The fact that this needs to be stated today is deeply troubling."

As noted by CNN, McCarty's statement came after 5 days and a significant backlash.

Greene Made The Comments While Speaking To David Brody

Greene's made her controversial remarks on Sunday while taking aim at House Speaker Nancy Pelosi during a conversation with commentator David Brody on the Christian Broadcasting Network.

"This woman [Pelosi] is mentally ill. You know, we can look back in a time in history where people were told to wear a gold star, and they were definitely treated like second-class citizens — so much so that they were put in trains and taken to gas chambers in Nazi Germany and this is exactly the type of abuse that Nancy Pelosi is talking about."

Other Republicans Have Slammed Greene 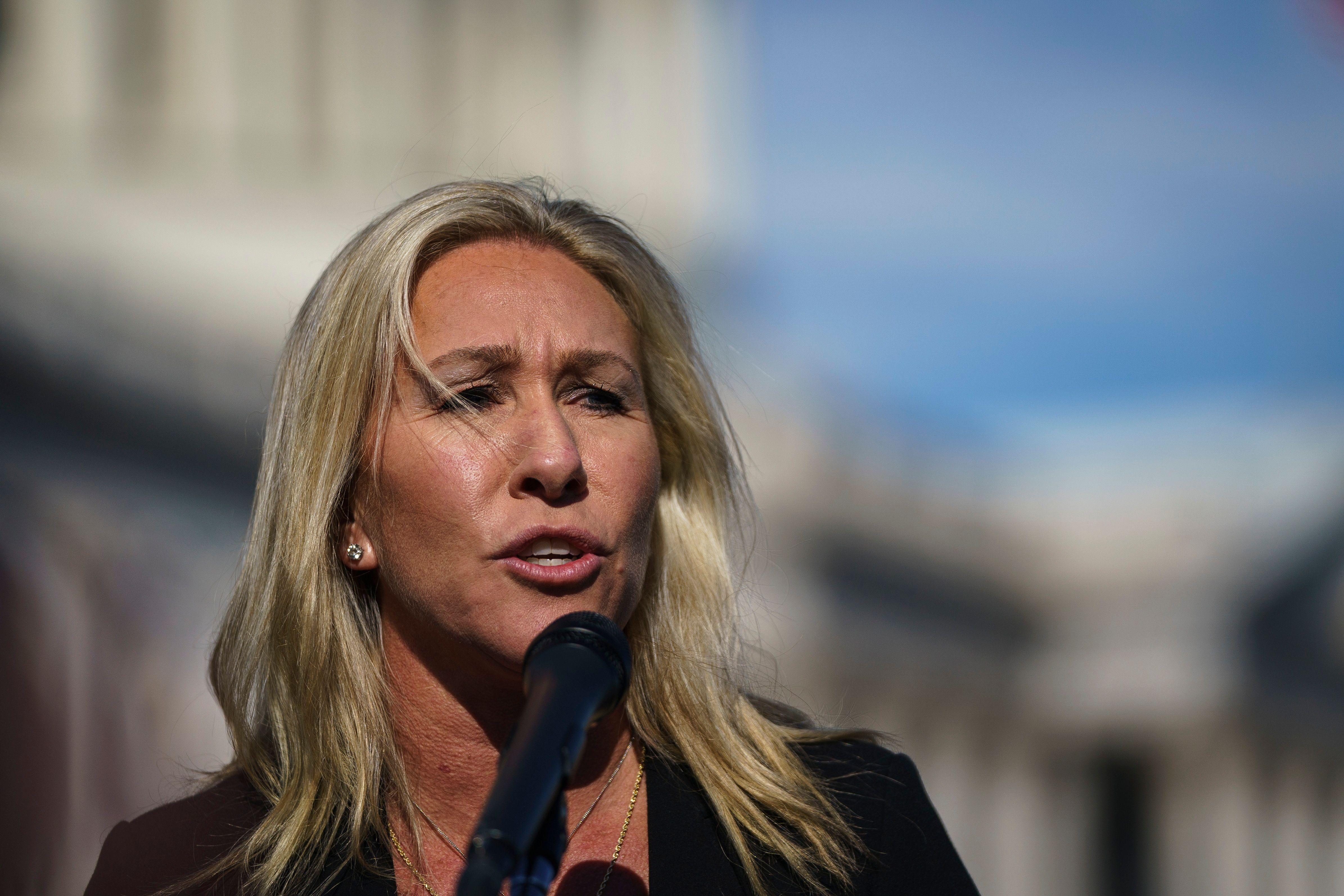 McCarthy is not the only Republican lawmaker to take issue with Green's comments.

As reported by CNN, the House of Representatives previously voted to remove to remove Greene from her committee assignments due to inflammatory comments she made in the past.

The vote passed with 230-199, which included 11 Republican lawmakers in the lower chamber.

Greene Has A History Of Controversial Remarks

Greene is no stranger to controversial remarks.

As The Inquisitr reported, she has a history of Islamophobic, anti-Semitic, racist, and xenophobic comments.

She has called Jewish philanthropist George Soros a Nazi, claimed that Muslims don't belong in the government, and supported the execution of prominent Democrats, including Pelosi, per CNN.

Elsewhere, Greene has shared many conspiracy theories, including the infamous QAnon theory that suggested Donald Trump was an undercover agent working within a mysterious government official named "Q" to take down Satanic Democrat pedophiles

Despite condemnation from McCarthy and other Republicans, Greene isn't backing down.

As reported by Forbes, Greene on Tuesday praised a Twitter user who called McCarthy" a "moron" and "feckless "c*nt" in defense of the congresswoman's comments.

“Thank you for seeing the truth,” Green tweeted, although she deleted the praise 6 minutes later.

After her controversial remarks, Greene released a statement that doubled down on her beliefs. However, as noted by Forbes, she changed her language slightly and said that mask mandates echo “the great tyrants of history.”