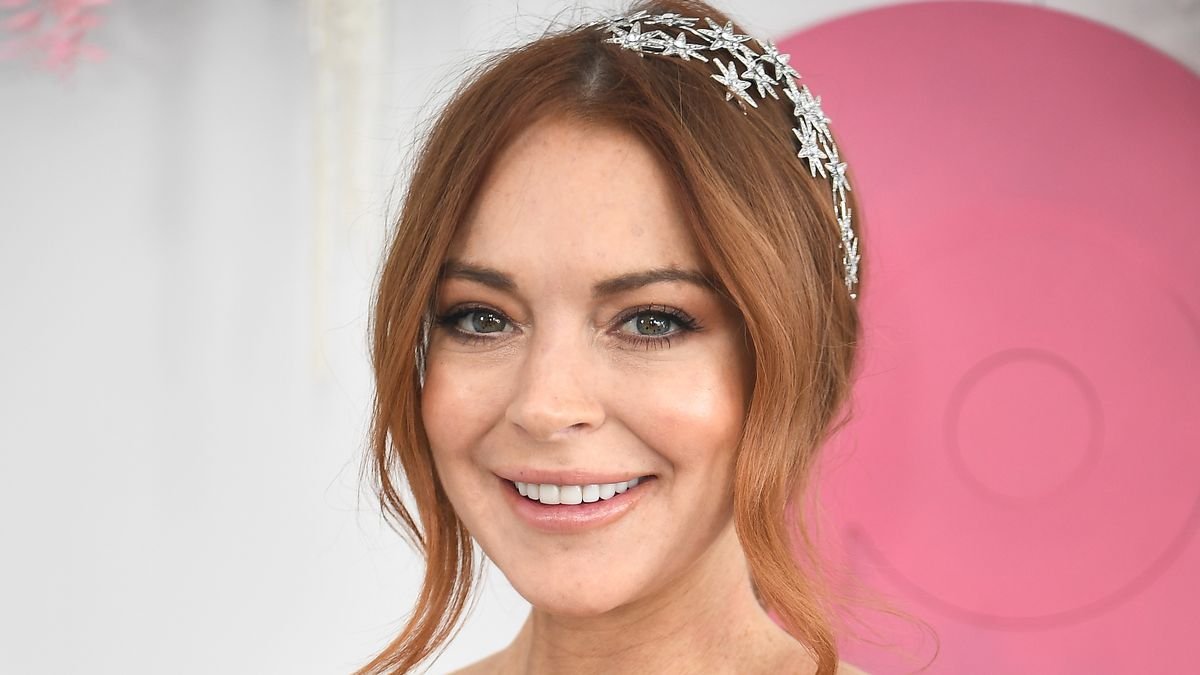 Lindsay Lohan is headed to Netflix for the holidays, and the plot of her new project feels familiar to some fans.

Thanks to her role as Cady Heron in the movie Mean Girls, Lindsay, 34, will forever be associated with the season of giving. In one of the film's most memorable scenes, she rocked a sassy Santa suit and performed an almost-burlesque dance routine to the classic Christmas song "Jingle Bell Rock." Over a decade and a half later, she's set to celebrate the holidays in a much different way on a streaming platform whose romantic winter fare is beginning to rival that of The Hallmark Channel. Lindsay's Netflix film is a romantic comedy in which she'll play a spoiled hotel heiress. After suffering a skiing accident and getting amnesia, she'll find herself being cared for by "a handsome, blue-collar lodge owner and his precocious daughter." So far, there have been no other casting announcements, but Deadline reported that the movie will be directed by Janeen Damian and produced by MPCA. The production company has churned out a few holiday hits, including A Christmas Prince and its sequels, as well as The Princess Switch films starring High School Musical star Vanessa Hudgens.

Fans Don't Have Amnesia When It Comes To The Plot

After Netflix announced Lindsay's casting on Twitter, some netizens were quick to note that her romantic comedy's plot seemed to be heavily borrowed from another film.

"What you are describing is 'Overboard' without the boat," one Twitter user wrote.

"So, Overboard in the snow. Could have just said that," read another tweet.

This gave a third person an idea for the movie's title: "Snowverboard."

In the 1987 movie Overboard, actress Goldie Hawn stars as a badly behaving heiress who experiences her own bout of amnesia after falling off of a boat. Kurt Russell plays a widowed carpenter who takes advantage of this by telling her that she's married to him and is the mother of his four sons.

Interestingly, Kurt and Goldie have appeared together in two Netflix holiday movies. The real-life couple played Santa Claus and Mrs. Claus in The Christmas Chronicles and its sequel.

One Of Lindsay's Co-Stars Died In A Skiing Accident 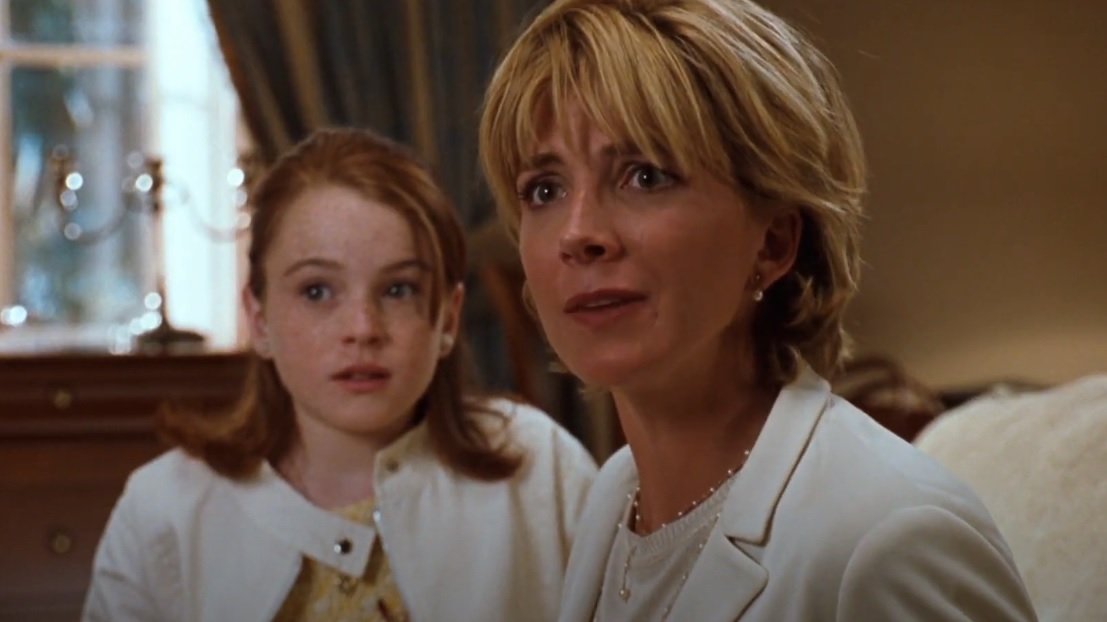 Earlier this month, Lindsay took to Instagram to pay tribute to Natasha Richardson on the day that she would have celebrated her 58th birthday. The late actress played Lindsay's mom in the 1998 remake of Disney's The Parent Trap.

It's possible that Natasha was on Lindsay's mind when she learned that she would be playing a character who suffers a head injury in a skiing accident. In 2009, Natasha fell while she was skiing at Quebec's Mont Tremblant and tragically died from blunt force trauma to the head.

As reported by The Inquisitr, Lindsay recently caught the eye of Oscar winner Diane Keaton when she shared a photo of herself rocking a Baywatch-style bathing suit on Instagram, and a raised hands emoji from the Annie Hall star is an endorsement any actress would be proud of. However, it looks like Lindsay is ready to do a lot more than impress her peers with social media pictures. According to OK! Magazine, an insider said that the former child star wants to make a career comeback by starring in "movies and TV shows in the States again."

The source suggested that landing another Saturday Night Live hosting gig "could be the magic bullet" that revives Lindsay's career, but maybe her Netflix project will do the trick instead.