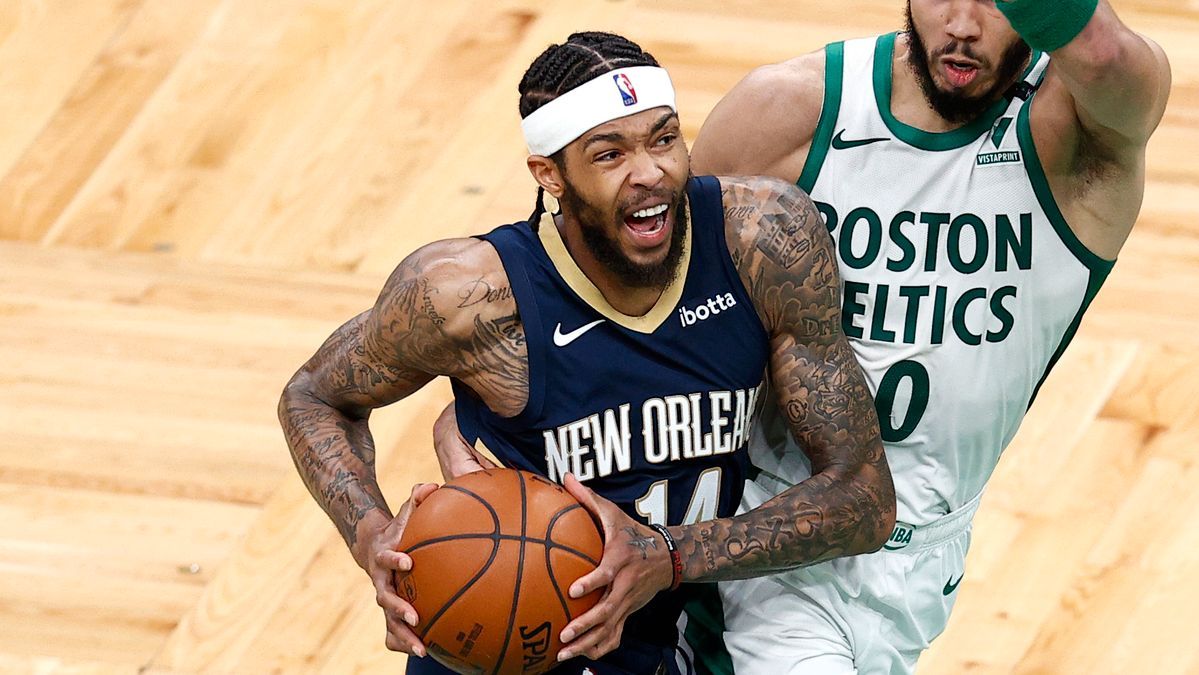 The New York Knicks are expected to be one of the most active teams in the 2021 offseason. With their impressive performance in the 2020-21 NBA season, most people believe that the Knicks would start making moves that would put them on the same conversation as other Eastern Conference powerhouse teams like the Brooklyn Nets, Milwaukee Bucks, and the Philadelphia 76ers next year.

The Knicks are in a strong position to acquire an All-Star caliber player this summer. Aside from having enough salary cap space for a max free agent, they also have a plethora of trade assets to engage in a blockbuster deal. 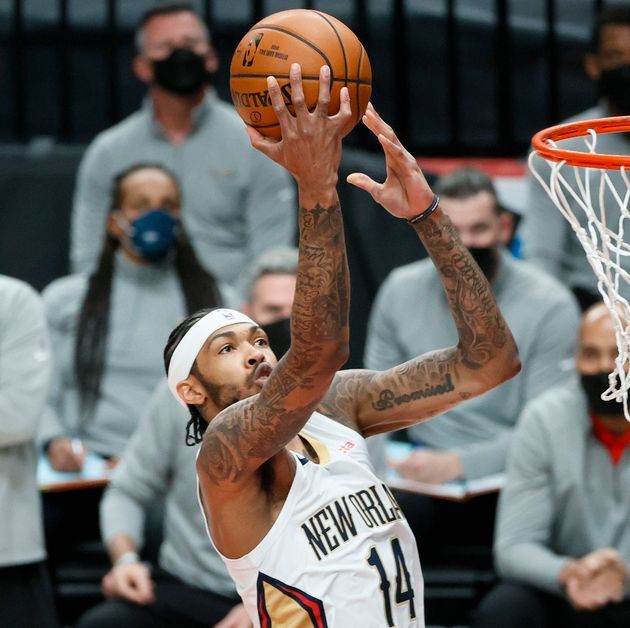 The 2020-21 NBA season is still far from over, but crazy trade ideas have already started surfacing in the league. These include the hypothetical blockbuster deal that would allow the Knicks to acquire Brandon Ingram from the New Orleans Pelicans in the 2021 offseason. In the proposed trade scenario by Michael Balko of NBA Analysis Network, the Knicks would be sending a package that includes Immanuel Quickley, Obi Toppin, Kevin Knox, two 2021 first-round picks, a 2023 first-round pick, and a 2025 first-round pick to the Pelicans in exchange for Ingram. 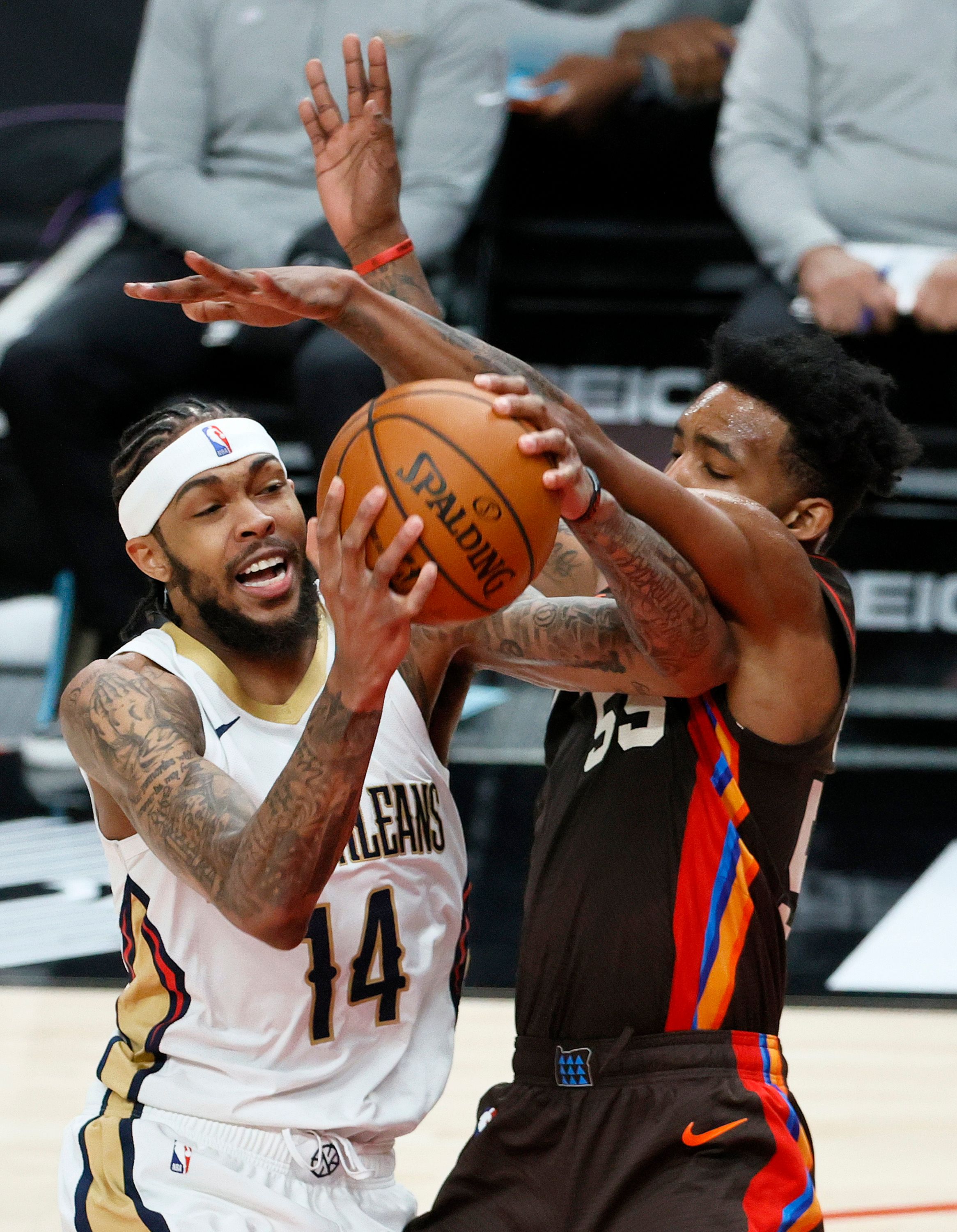 Though it would cost them three young players and four future first-round picks, the proposed trade deal would be worth exploring for the Knicks. It would enable them to add a second All-Star who perfectly fits the timeline of franchise cornerstones Julius Randle and RJ Barrett.

Ingram's arrival in New York would boost the Knicks' performance on the offensive end of the floor. He would give them another prolific scorer, rebounder, on-court facilitator, and floor-spacer. This season, he averaged 23.8, 4.9 rebounds, and 4.9 assists while shooting 46.6 percent from the field and 38.1 percent from beyond the arc, per ESPN. 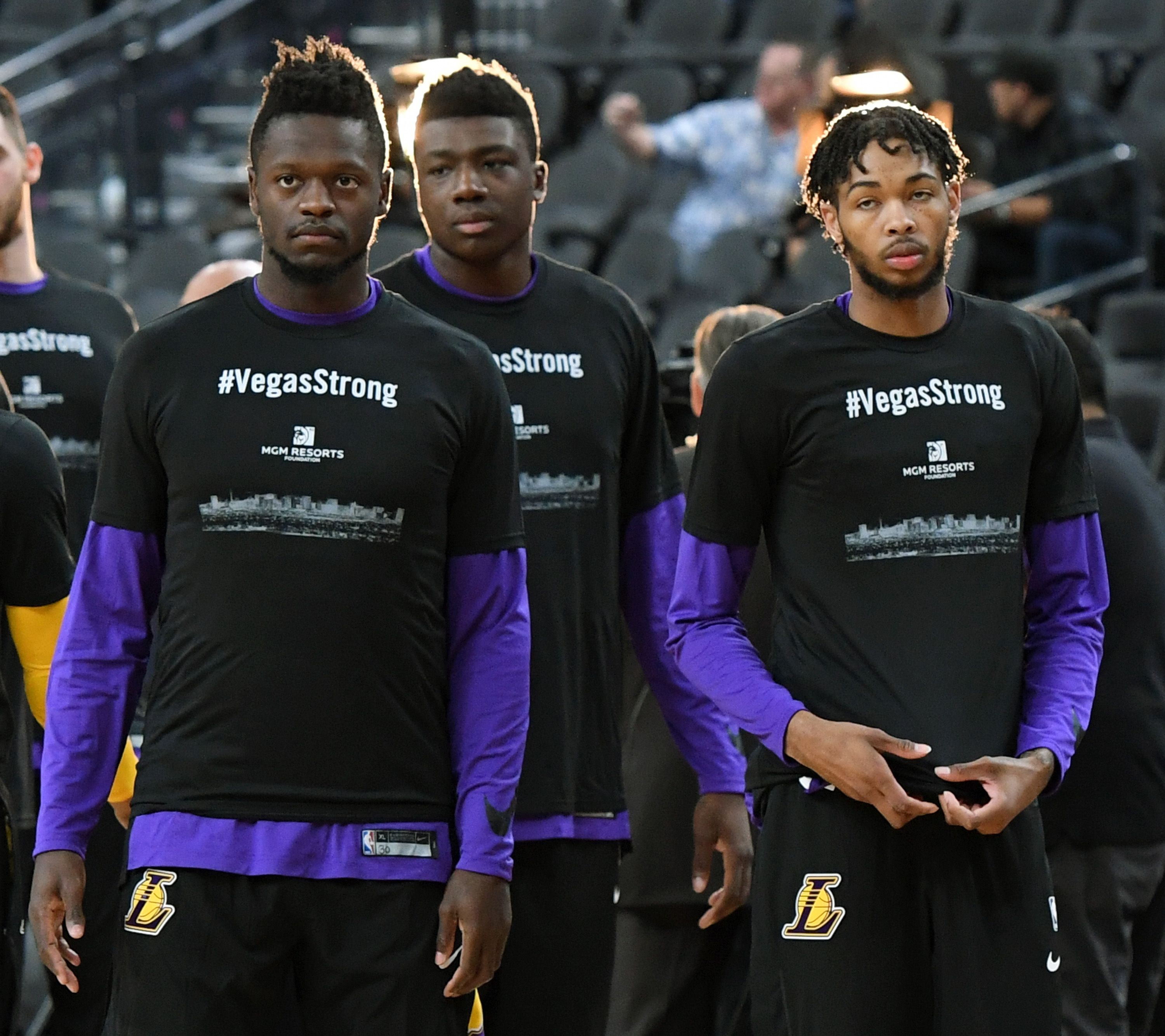 Ingram would certainly need to make some adjustments with his game to make himself with Coach Tom Thibodeau's system. However, he wouldn't have a hard time making himself comfortable in New York since he would be reuniting with his former teammate, Randle. Ingram and Randle played together in Los Angeles for two seasons.

When LeBron James arrived in the summer of 2018, the Lakers decided against re-signing Randle in free agency. Meanwhile, to acquire Anthony Davis, Ingram was included in the trade package that was sent to the Pelicans.

As of now, the Pelicans haven't shown any indication that they are planning to make Ingram available on the trading block in the 2021 offseason. However, the suggested trade package that consists of three young players and four future first-round picks would definitely make them think twice about keeping Ingram on their roster.

"This is a good trade for the New Orleans Pelicans because they are able to land some solid depth to their roster while also acquiring some great draft picks to invest in their future,"  Balko wrote. "The Pelicans aren’t winning now with Brandon Ingram and weapons surrounding him, so dealing him away for some assets could make a lot of sense."