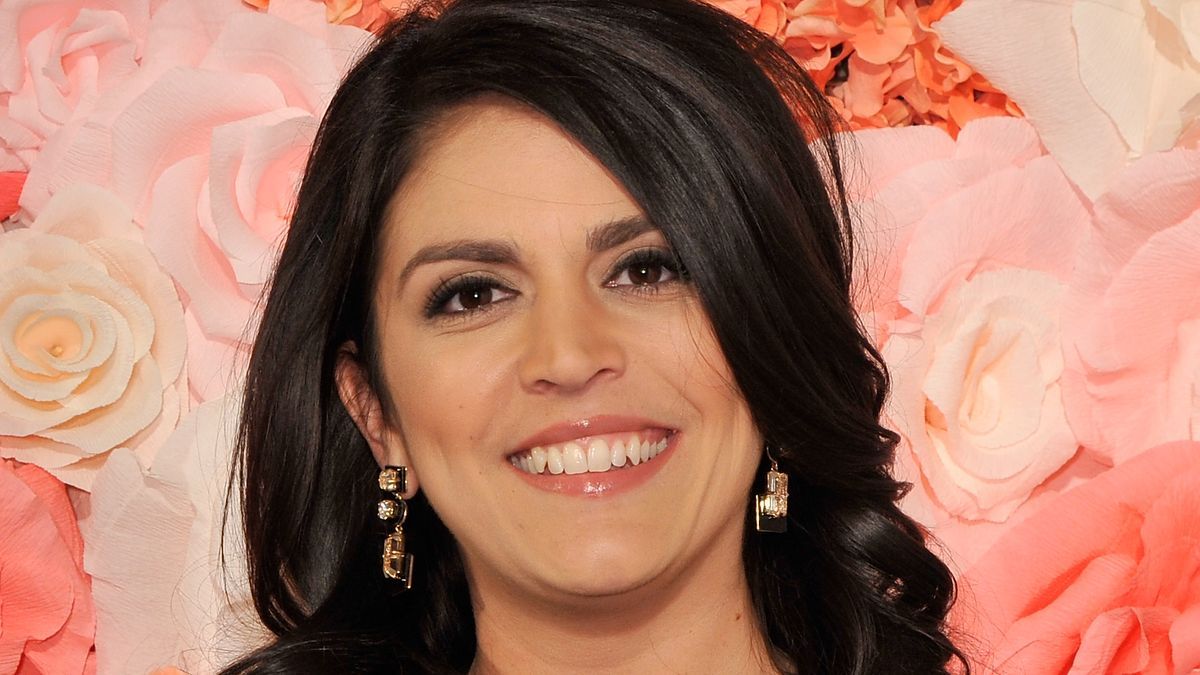 Saturday Night Live viewers possibly got their last chance to laugh at Cecily Strong's over-the-top impression of Fox News personality Jeanine Pirro on May 22. As reported by Pop Culture, some fans believe that her performance was a sign that she's exiting the show. For the Season 46 finale, she belted out a tune that's often associated with farewells, the Frank Sinatra classic "My Way." Cecily sang the song during the show's "Weekend Update" segment after giving Mar-a-Lago rave reviews and ranting about border control.

What The Real Jeanine Has Said About Mar-a-Lago 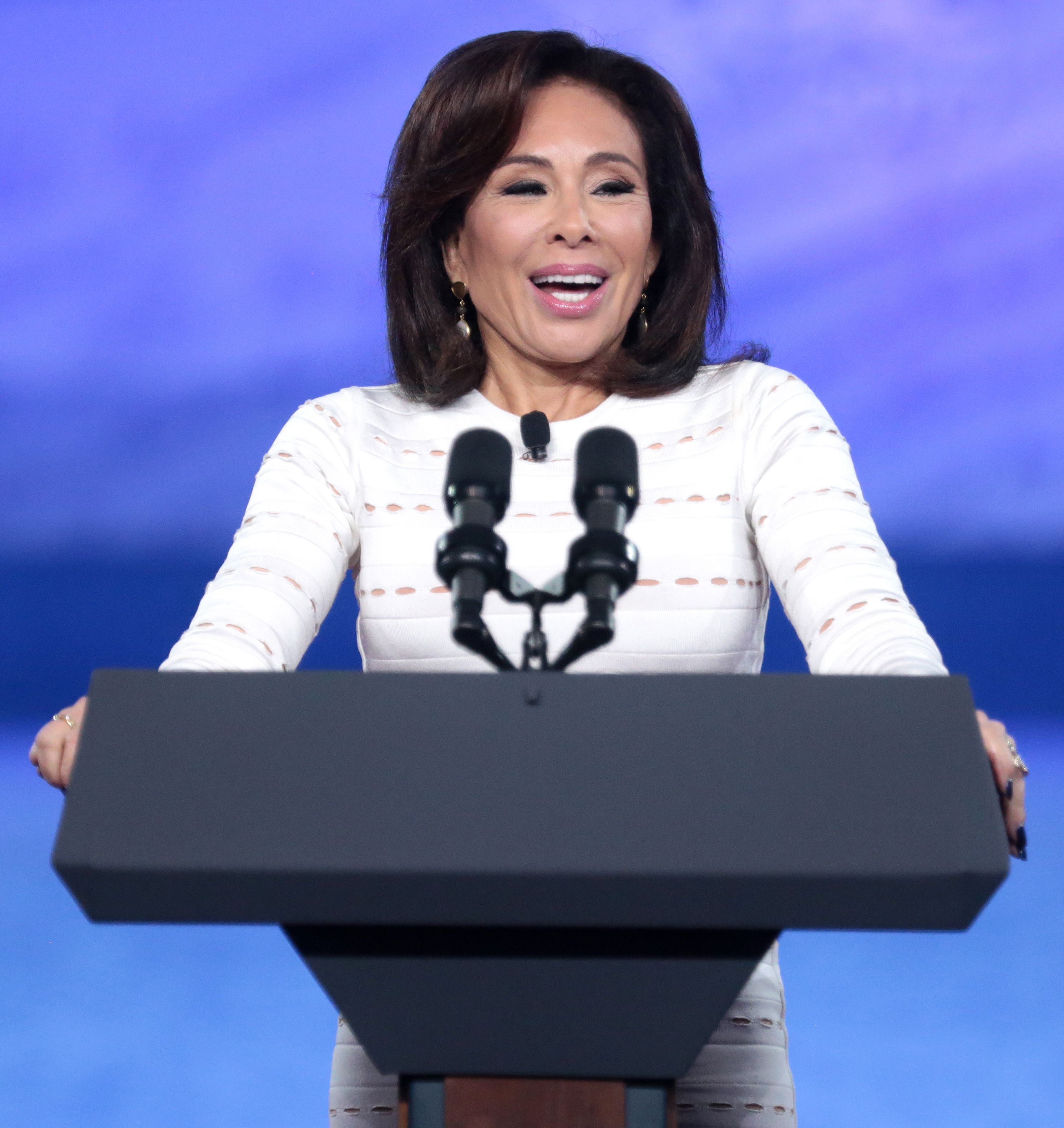 While in character as Judge Jeanine, Cecily shared her thoughts about Mar-a-Lago, the club in Palm Beach, Florida where former president Donald Trump has been living (an arrangement some of his neighbors aren't exactly happy about). The real Jeanine has been there before. As reported by The Palm Beach Post, she spoke at a 2018 event that the "Trumpettes" hosted at the club, and she gave it a glowing review.

“Welcome to Mar-a-Lago. A magnificent place. It sure ain’t no s***hole!” Jeanine said to a crowd packed in the venue's ballroom.

The picture Cecily painted was a bit different. Her Jeanine said that she visited Trump's abode while taking some time off from filming her Fox News show.

"I went to the most luxurious place on Earth, Mar-a-Lago," Cecily stated. "Oh, it's like being on a cruise ship that's permanently docked in the hottest part of Florida in between two classy strip clubs, you know, where the gals wear ball gowns."

She described the buffet's shrimp as "rubbery" and the smell inside the club as that of "a bathroom stall that's been freshly sprayed with Poo-Pourri."

The real Jeanine has been accused of looking "tipsy" on Justice with Judge Jeanine. In a statement, Fox News blamed her altered speech on "several technical difficulties," but this didn't stop Cecily from taking the speculation about Jeanine having a drinking problem and running with it. As she spoke, she waved a wine glass around, sloshing red liquid all over a laughing Colin.

While singing "My Way," Cecily crawled up on top of the "Weekend Update" desk before stepping into a large glass vat of "boxed wine" from the fictional brand "White Girl Wasted." She threw a few glassfuls back on Colin and sank down into the tank so that she was totally drenched when she re-submerged. 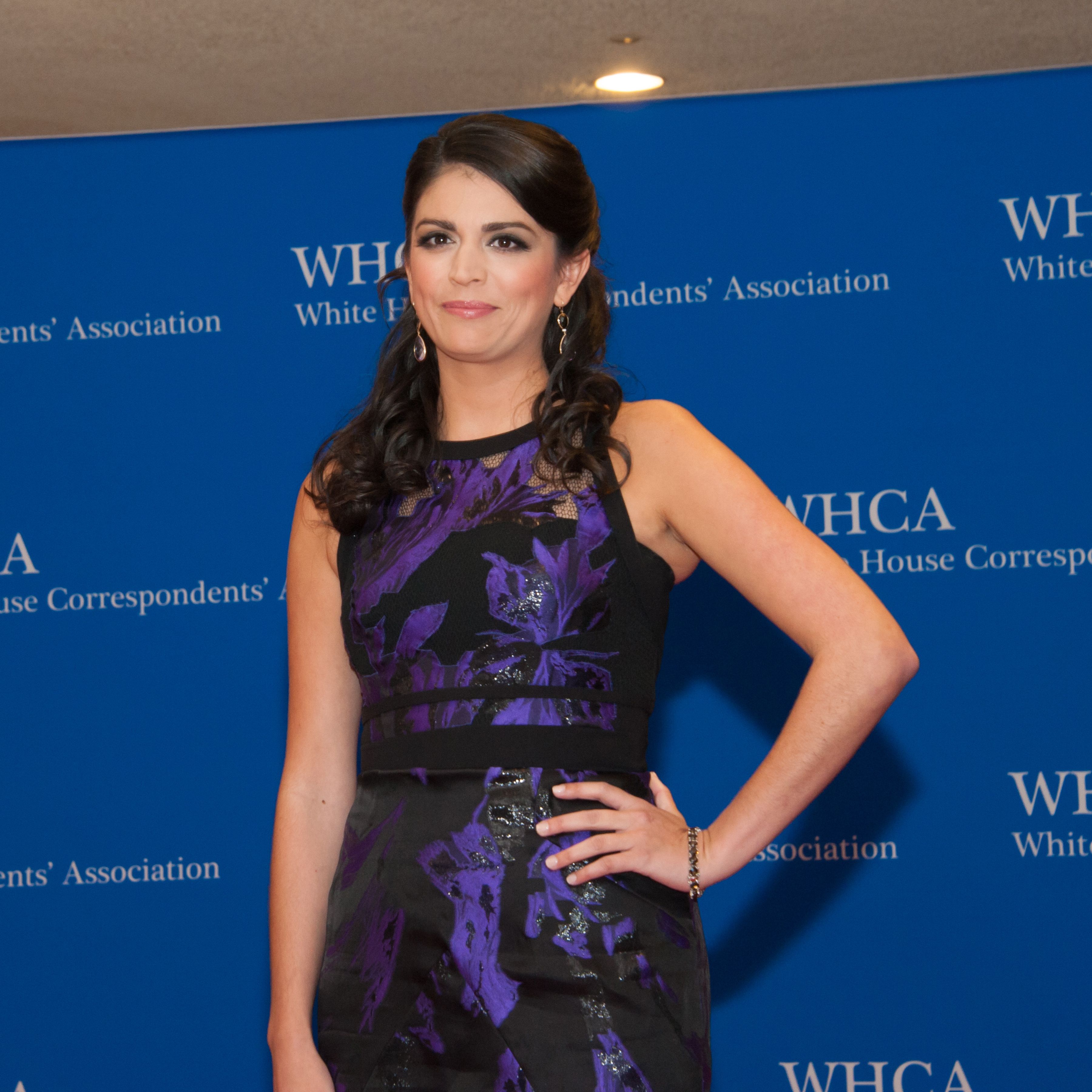 After watching Cecily sing and get soaked, some viewers took to Twitter to share their fears that she won't be returning for Season 47 of Saturday Night Live. They also praised her performance.

"I’m going to be so sad if Cecily Strong is leaving SNL. She’s one of my faves. She seems to be fighting off tears and the Weekend Update skit…it all has me worried," tweeted one viewer.

"I really hope she sticks around but if this is Cecily Strong’s Swan Song on #SNL well that was a hell of a way to go out," another fan wrote.

"Cecily Strong is truly bliss - as Judge Jeanine and everything else. She needs at least ten movies, her own show and I'd be happy to vote for her as Mayor," read a tweet from writer Paul Rudnick.

According to TV Line, Cecily has not recently said anything about her future with SNL, so fans will just have to wait and see what happens.