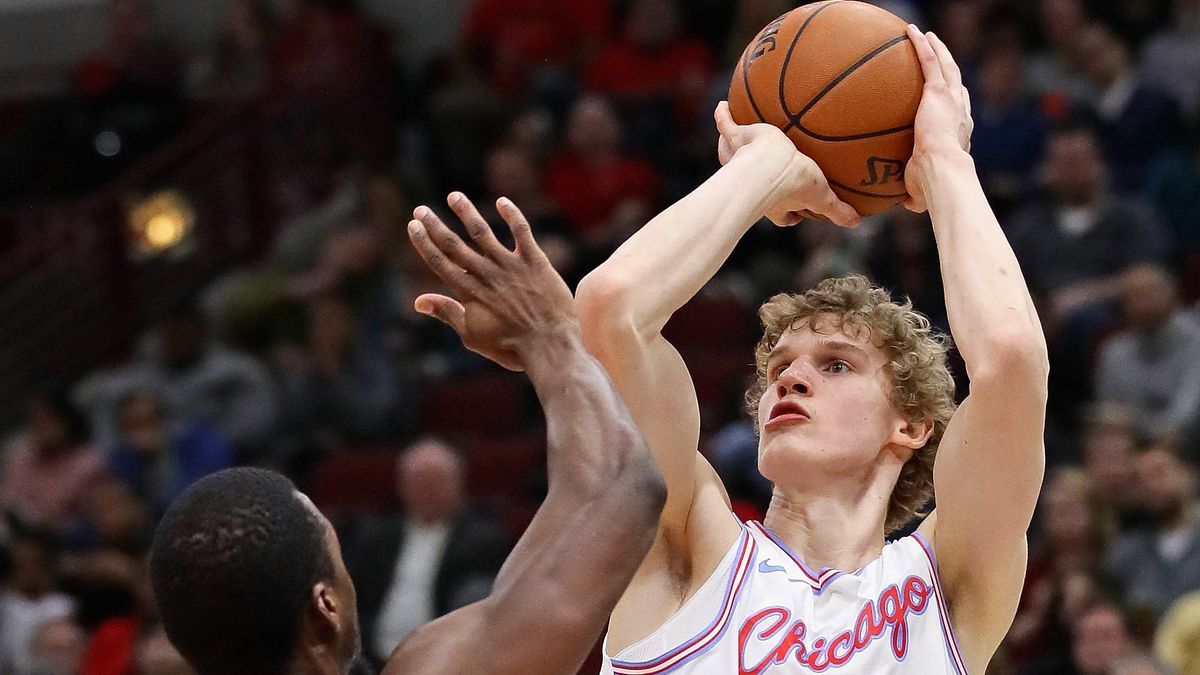 In the past months, rumors have been continuously swirling around Lauri Markkanen and his future with the Chicago Bulls. Markkanen is set to become a free agent after the 2020-21 NBA season. Though the Bulls have recently expressed their desire to keep him long-term on their roster, Markkanen may no longer be interested in staying in Chicago.

In a phone interview with KC Johnson of NBC Sports Chicago, Markkanen said that after spending his first four years in the league as a "team-first guy," he believes that it's time for him to look at the "business side" of the game. 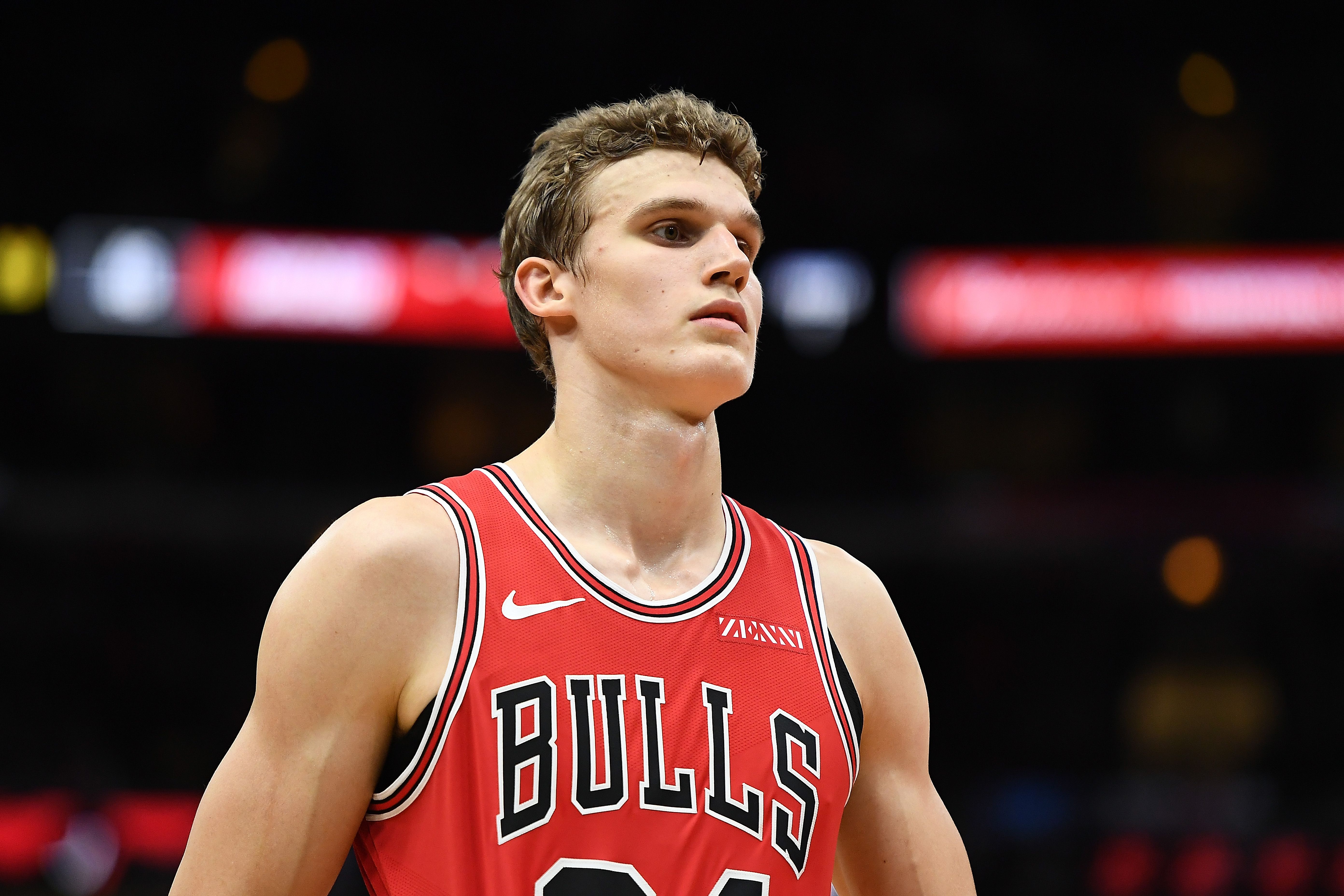 As a restricted free agent, the only thing that the Bulls need to do to bring Markkanen back is to match the offers from other NBA teams. However, if Markkanen is determined to leave, the Bulls would be left with no choice but to let him switch teams in the 2021 free agency. One of his preferred landing spots this summer is the Dallas Mavericks.

According to Joe Cowley of the Chicago Sun-Times, Markkanen "privately wants" to land with the Mavericks in the 2021 offseason.

"The one place he privately wants to land is with the Mavericks, joining guard Luka Doncic and big man Kristaps Porzingis. The Mavericks will have serious cap room this offseason and were in the middle of the pack in three-point shooting, but Markkanen and Porzingis might be too similar in terms of their skills for that to happen." 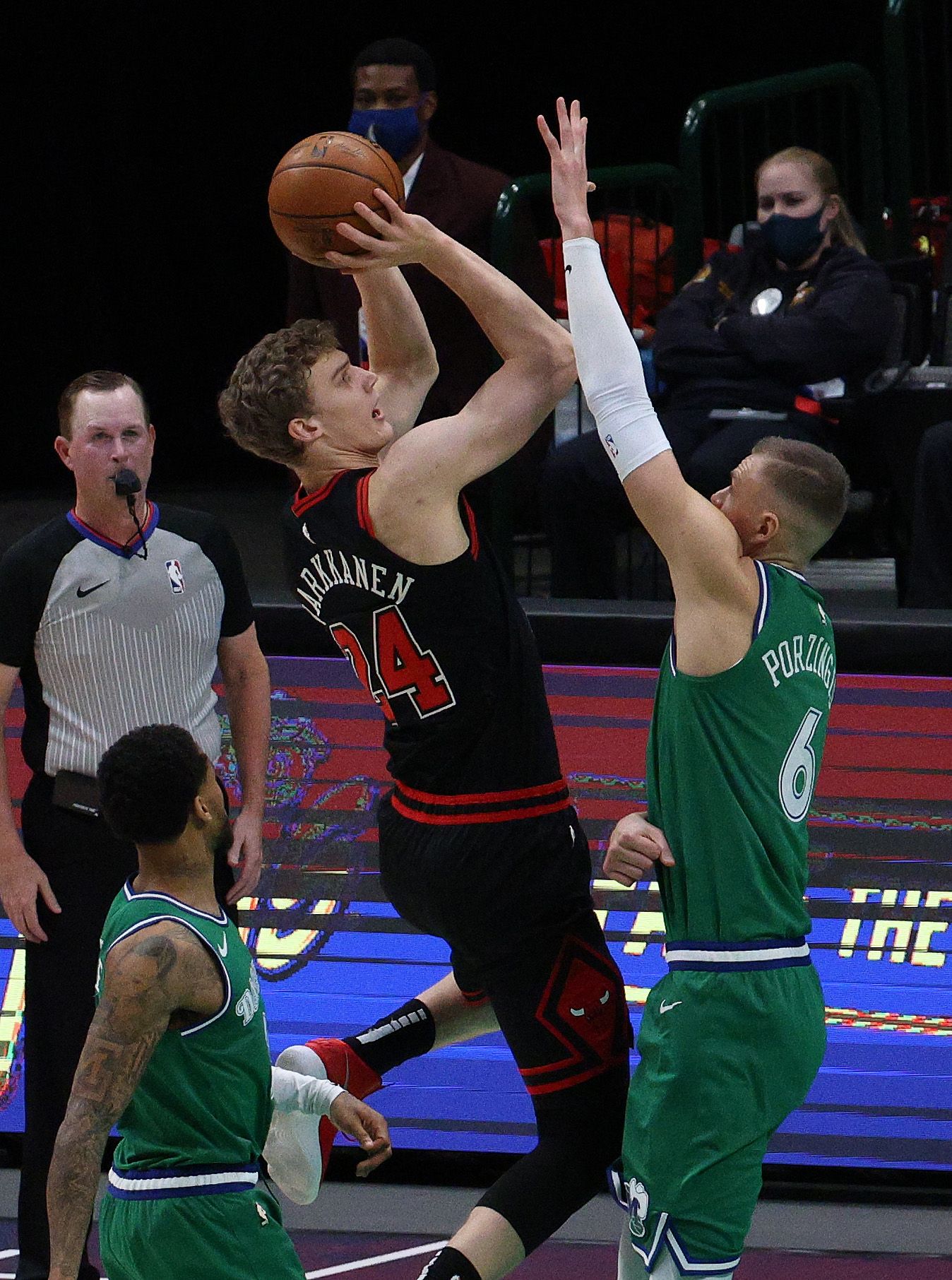 It's easy to understand why Markkanen would choose the Mavericks as his next top in the 2021 free agency. Aside from their ability to give him a huge payday, signing with the Mavericks would also give him the opportunity to team up with two rising superstars from Europe in Luka Doncic and Kristaps Porzingis.

However, despite their need for a major roster upgrade, it remains a big question mark if the Mavericks are willing to throw away a huge amount of money to add a big man who offers the same skillset as Porzingis.

As of now, the only way that the Mavericks would consider signing Markkanen is if he's willing to sign a cheap deal and serve as the primary backup for Porzingis next season. Instead of wasting their money on Markkanen, the Mavericks are expected to prioritize adding a starting caliber-point guard who could ease the loads on Doncic's shoulders in terms of playmaking and scoring and a dominant big man who would complement Porzingis in their frontcourt.

Some of the most intriguing targets for the Mavericks in the 2021 free agency include Kyle Lowry, Lonzo Ball, Dennis Schroder, and Andre Drummond.

Though his dream of joining forces with Doncic and Porzingis in Dallas may not come true this summer, there are still plenty of interesting destinations for Markkanen in the 2021 free agency, including the New York Knicks.

"So which other team might be interested in Markkanen? Keep an eye on the Knicks, who will have the most cap room of any team and can use more shooting," Cowley wrote.

The Knicks aren't only capable of giving Markkanen a decent contract, but also the chance to compete for the NBA championship title in the 2021-2022 NBA season.