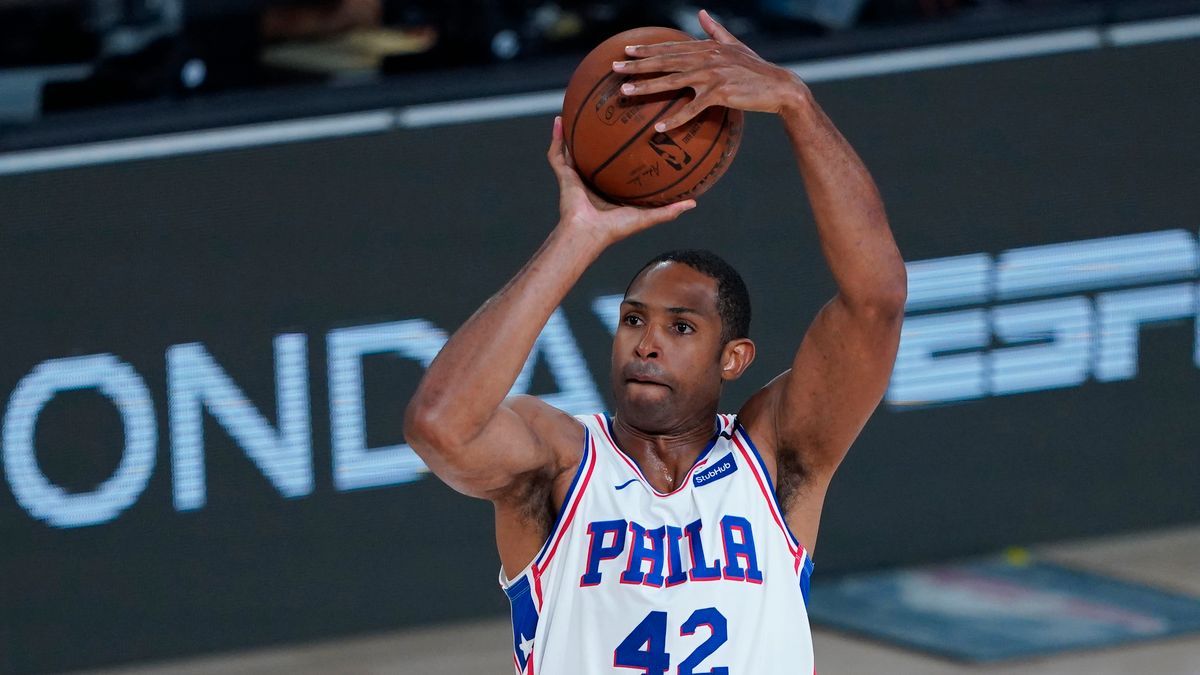 Oklahoma City Thunder center Al Horford is one of the veteran big men who are expected to be moved in the 2021 offseason. When the Philadelphia 76ers sent him to Oklahoma City last summer, Horford knew that he won't stay long with the Thunder. Like what they did to Chris Paul, the Thunder used the 2020-21 NBA season to increase Horford's value before trying to trade him again this summer.

Despite receiving lesser time, Horford has somehow shown an impressive performance this season. In 28 games he played, he averaged 14.2 points, 6.7 rebounds, and 3.4 assists while shooting 45.0 percent from the field and 36.8 percent from beyond the arc, per ESPN. 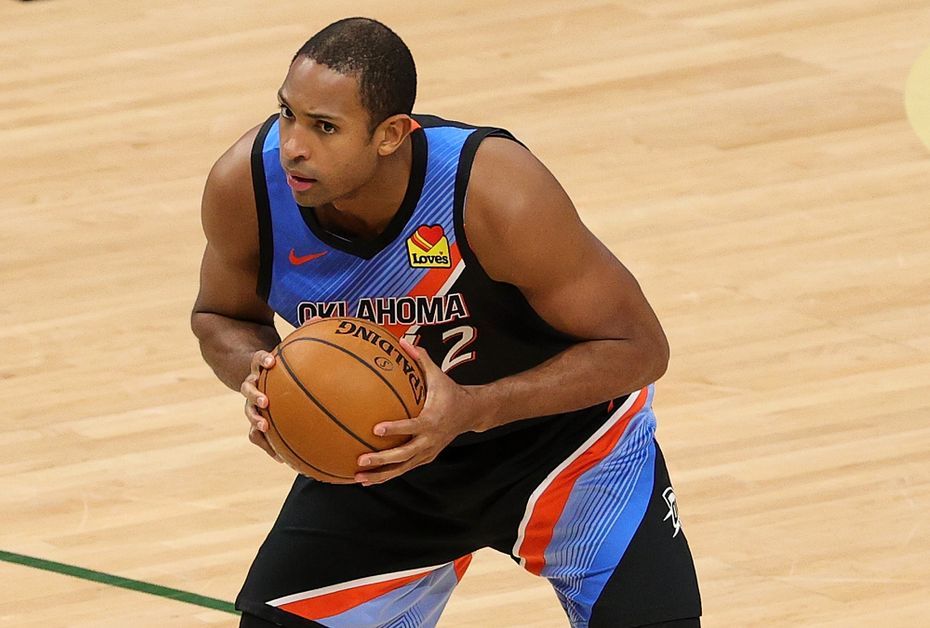 However, in order to find a trade partner for Horford this summer, the Thunder may still be needing to sacrifice one of their future first-round picks. One of the teams that could express interest in trading for Horford is the San Antonio Spurs. In a recent article, Greg Swartz of Bleacher Report came up with a hypothetical trade idea that would send Horford to the Spurs in the 2021 offseason.

In the proposed trade scenario, the Spurs would be acquiring Horford and the Phoenix Suns' top-12 protected 2022 first-round pick from the Thunder in exchange for Derrick White. 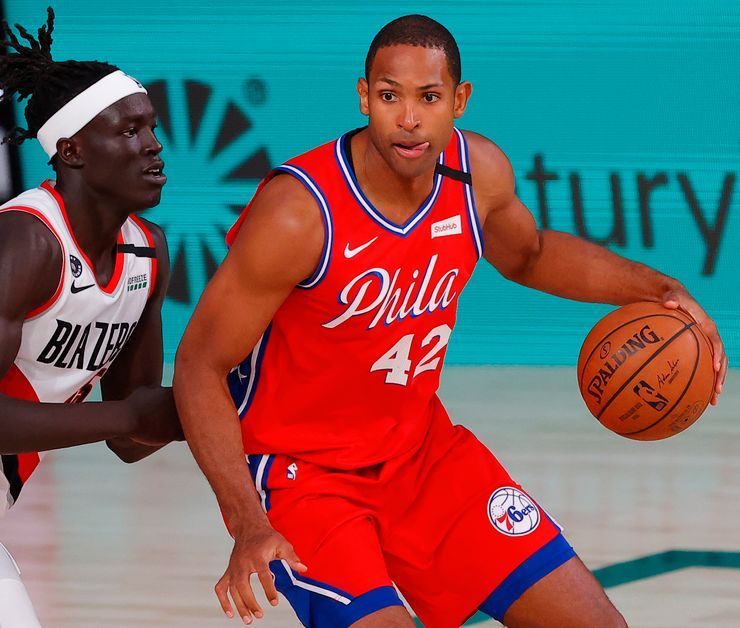 The proposed trade deal would make a lot of sense for the Spurs if they plan to remain a competitive team in the Western Conference next season. Horford may already be on the downside of his career, but he still has plenty of gas left in his tank. Swartz believes adding Horford would boost the Spurs' frontcourt and give them a big man who perfectly fits their system.

"Horford just seems like a Spur. He's a smart veteran with playoff experience who can contribute in a number of ways. San Antonio is pretty thin in the frontcourt, as evidenced by Jonas Valanciunas' 23 points, 23 rebounds and three blocks in Wednesday's play-in game."

As compensation for absorbing Horford and the $53.5 million left on his contract, the Spurs would be receiving a future first-round pick from the Thunder. The pick may be top-12 protected but with the improvements shown by the Suns this season, it is highly likely to convey in 2022. The 2022 NBA Draft class would be loaded with young and promising talents who could be part of the Spurs' long-term future.

The departure of White would definitely break the hearts of lots of Spurs' fans, but it would also open up more playing time for younger players like Lonnie Walker IV and Dejounte Murray.

Though it would cost them a future first-round pick, the suggested trade would also be beneficial for the Thunder. Aside from successfully getting rid of Horford, they would also be receiving a talented guard in White.

"White, 26, is still young enough to fit OKC's rebuild and also would take pressure off Shai Gilgeous-Alexander," Swartz wrote. "Getting rid of Horford's contract is the main play for the Thunder, and it'd be well worth flipping one of their many firsts if it meant getting White in return."