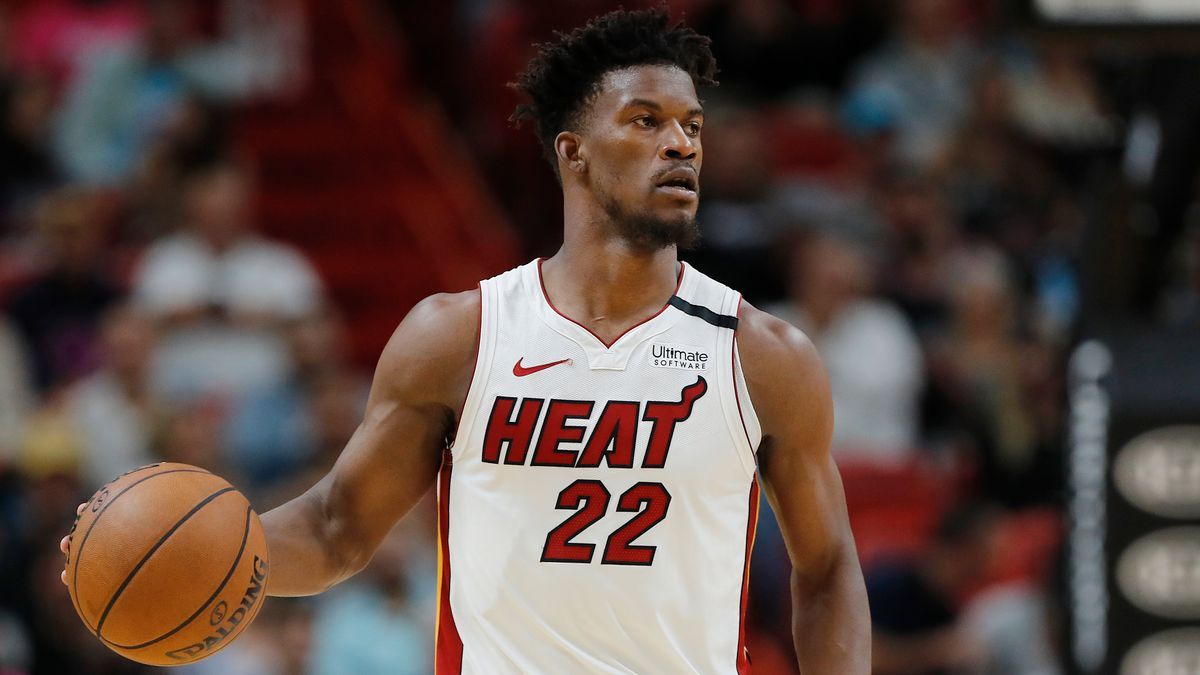 Jimmy Butler and the Miami Heat have gone through plenty of ups and downs in the 2020-21 NBA season. After being hit by multiple injuries, the Heat struggled to win games in the first half of the season. Luckily, when their players returned one after another, the Heat managed to bounce back in the second half and succeeded to make their second consecutive appearance in the playoffs.

While they are currently focused on facing the Milwaukee Bucks in the first round of the 2021 NBA Playoffs, rumors have started to swirl around Butler. 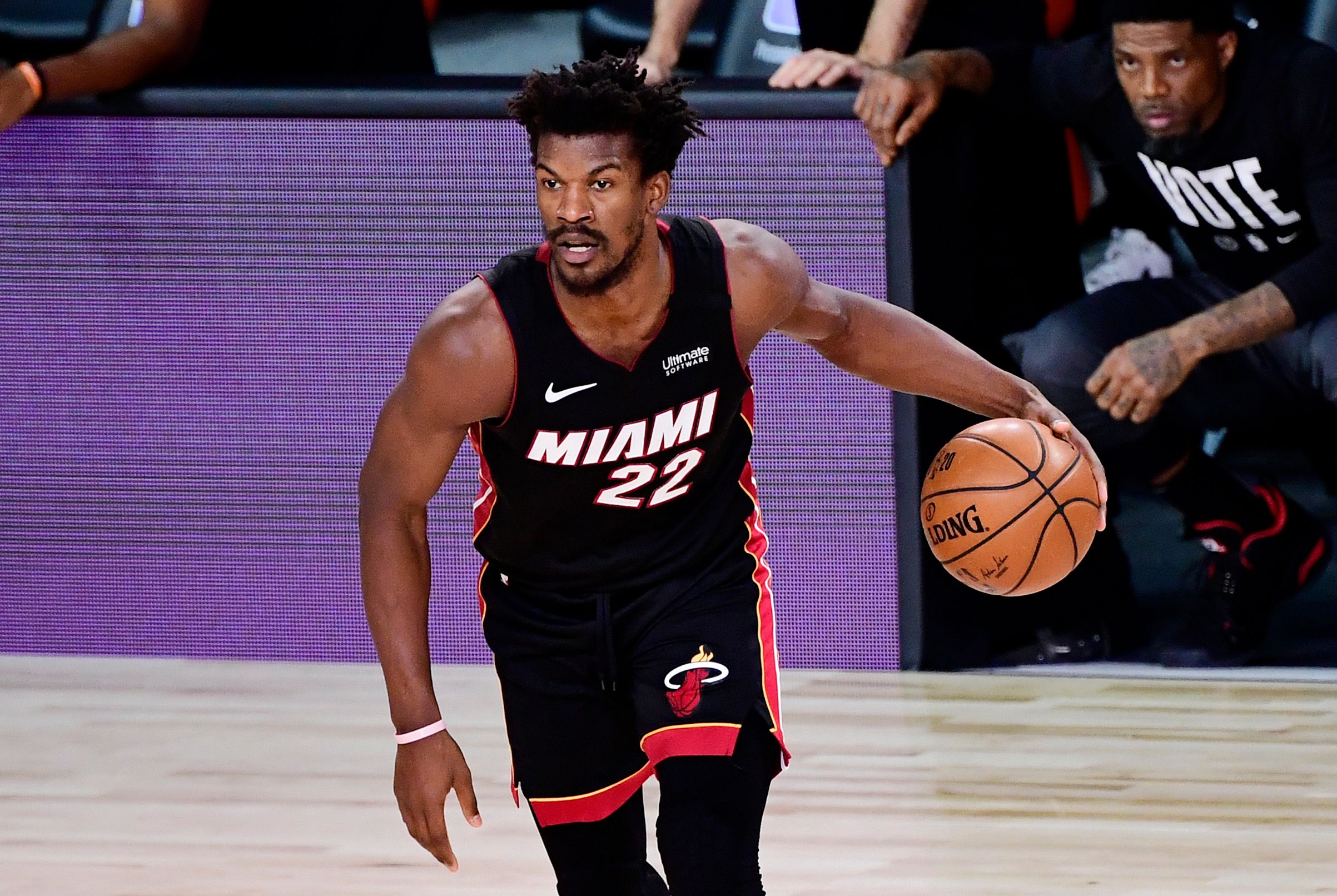 Recently, NBA insider Shams Charania of The Athletic and former NBA champion Iman Shumpert discussed several topics, including the ongoing drama between Butler and the Heat. When he chose the Heat as his next stop, most people believed that Butler would no longer be involved in an altercation with his teammates and coaches.

However, Charania revealed that Butler has some "very, very testy moments" with the Heat's coaching staff this season.

"I'm told there has been very, very testy moments behind the scenes between Jimmy and that coaching staff," Charania said, via Twitter.

Jimmy Butler's History Of Being A Locker Room Nightmare 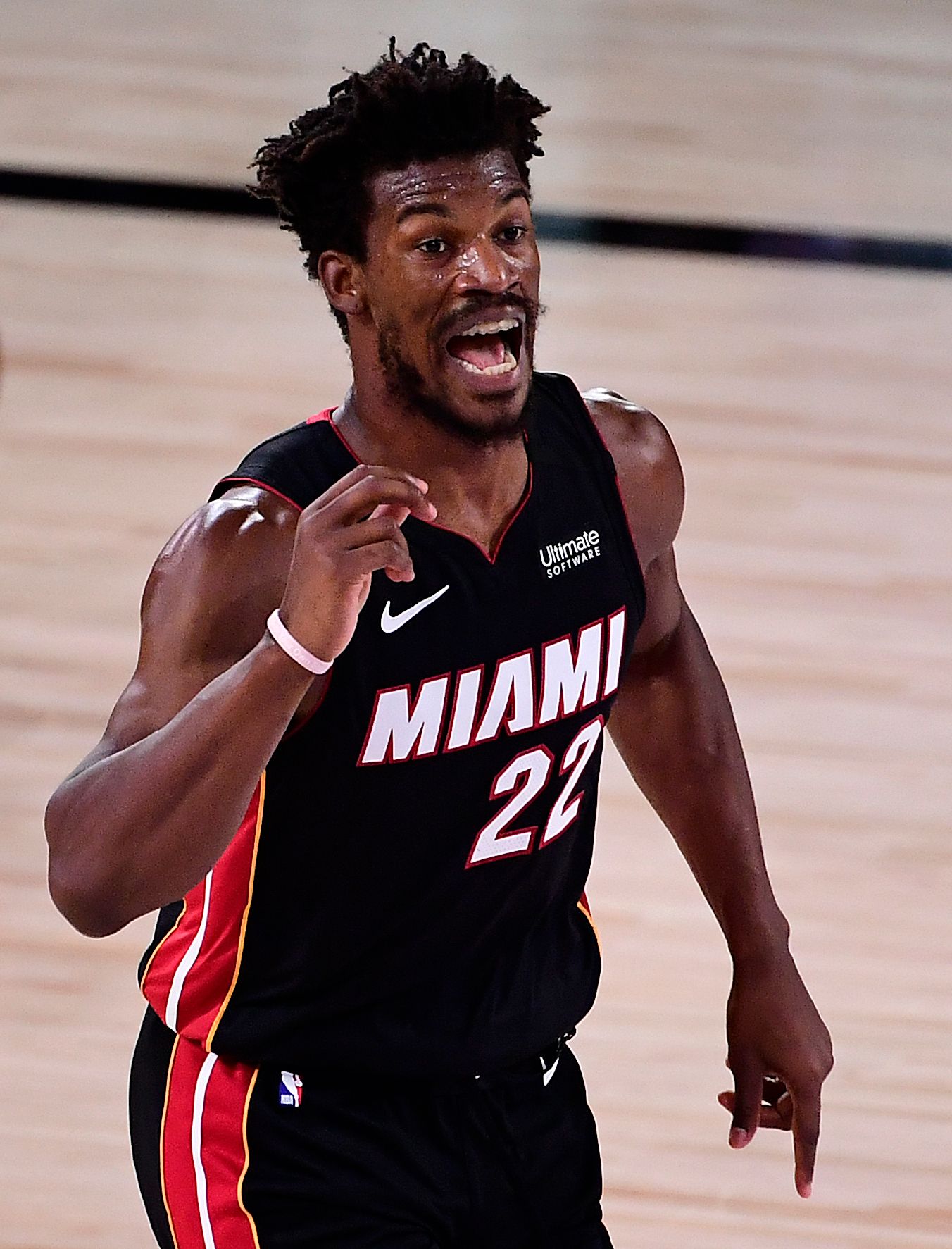 For those who are following Butler's career from the start, seeing him involved with such controversies is no longer a surprise. In his lone season with the Philadelphia 76ers, there were reports about Butler expressing his unhappiness with his role in the Sixers' offense. During that time, rumors circulated that Butler aggressively challenged then-Sixers head coach Brett Brown and his offensive system.

Meanwhile, before he played for the Sixers, Butler was also involved with issues with former Minnesota Timberwolves teammates Karl-Anthony Towns and Andrew Wiggins. These included their infamous practice where Butler gathered third-stringers and defeated a team led by Towns and Wiggins.

Heat Should Address The Issue As Soon As Possible

As of now, the Heat haven't released an official statement that would confirm or deny Charania's revelation. However, if it's true, Adam Hermann of NBC Sports believes that the Heat should find a way to immediately fix the issue to prevent it from distracting the team in the postseason.

"I know Butler likes to say this kind of friction is by design - iron sharpening iron, blah blah blah - but you probably want to enter the postseason fully on the same page."

Meanwhile, in a Twitter post, Butler's agent, Bernard Lee, could help himself but respond to Charania's revelations. Lee offered some harsh words to Charania and clarified that everything's "good" between Butler and the Heat.

"Shut the f*ck up you click bait, ambulance chasing, dirt bag piece of sh*t," Lee said, referring to Charania. "No one has told you this because this is not reality. Go find someone’s assistant to text abt an MRI or some other human calamity you want to be 1st on. We are good over here."