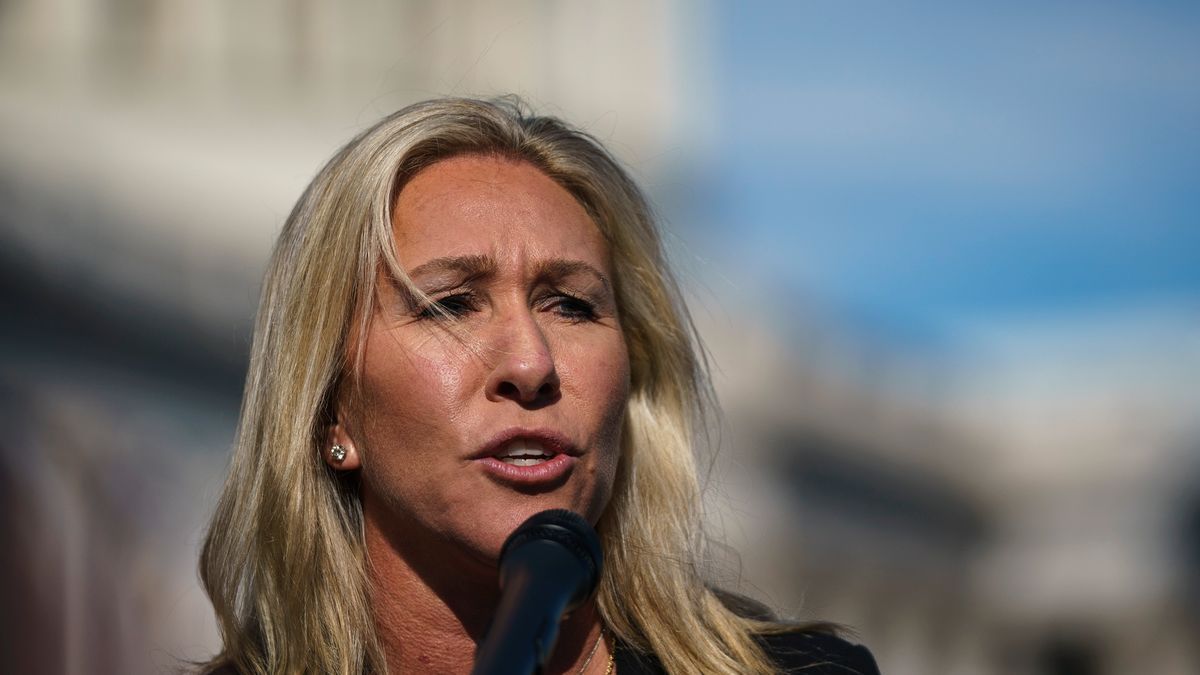 In an interview on Friday, Republican Rep. Marjorie Taylor Greene of Georgia railed against mask mandates in the House of Representatives.

Speaking with Christian Broadcasting Network host David Brody, Greene slammed Speaker of the House Nancy Pelosi for insisting that lawmakers wear face masks until everyone is vaccinated, per HuffPost.

At one point in the interview, Greene shockingly compared House mask mandates to the Holocaust.

She suggested that those who refuse to wear masks are being treated the way Jews were treated during the Second World War.

Greene made the grotesque comparison on Brody's The Water Cooler podcast, saying that Pelosi is guilty of Nazi-like abuse of House lawmakers who refuse to wear masks.

"You know, we can look back at a time in history where people were told to wear a gold star, and they were definitely treated like second-class citizens so much so that they were put in trains and taken to gas chambers in Nazi Germany. And this is exactly the type of abuse that Nancy Pelosi is talking about."

"You can never compare health-related restrictions with yellow stars, gas chambers and other Nazi atrocities. Such comparisons demean the Holocaust and contaminate American political speech,"  the American Jewish Congress said, urging the congresswoman to "immediately retract and apologize."

"Comparing wearing masks to the abuse of the Holocaust is a not so subtle diminution of the horrors experienced by millions. It’s a grotesque idiocy mixed with a neurotic lack of self awareness," former Virginia Rep. Denver Riggleman said. 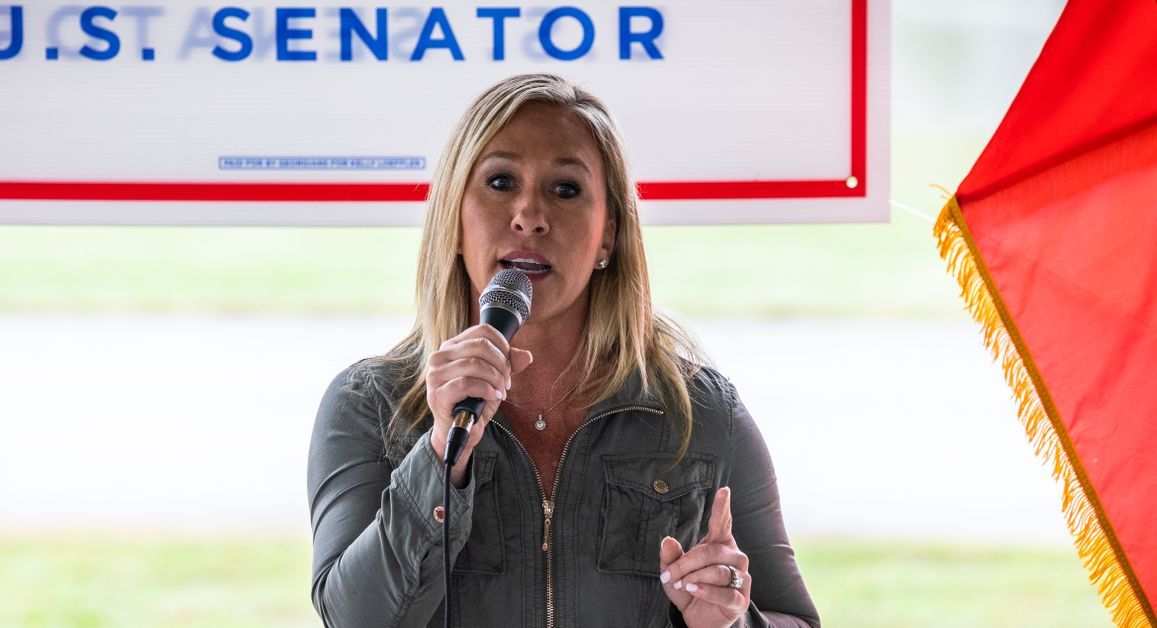 Greene's shocking Friday comparison was only the latest in a long line of anti-Semitic, racist, Islamophobic, and xenophobic remarks.

The congresswoman, who was elected last November, rose to national prominence when it was revealed she was a follower of QAnon and several other far-right conspiracy theories.

As Politico reported, as soon as Greene was elected to Congress, media uncovered tens of Facebook videos in which she expressed fascistic views.

For instance, she said that Muslims don't belong in the government, called Jewish philanthropist George Soros a Nazi, said she would feel "proud" to see a Confederate monument and claimed that Black people "are held slaves to the Democratic Party."

Greene has also been accused of harassing other lawmakers. Last week, the media unearthed a video clip from 2019 which showed Greene harassing New York Rep. Alexandria Ocasio-Cortez, vandalizing her guest book, and knocking on the door of her office.

The congresswoman has also sparred with Democratic Reps. Cori Bush of Missouri, Marie Newman of Illinois, and Eric Swalwell of California.

In an interview last week, she claimed that Democrats attacked her first and vowed to keep fighting for conservatives and former President Donald Trump.