Sixers Could Trade Ben Simmons For 'Bonafide Star' If They Fail To Reach Eastern Conference Finals, Per 'The Sixer Sense' 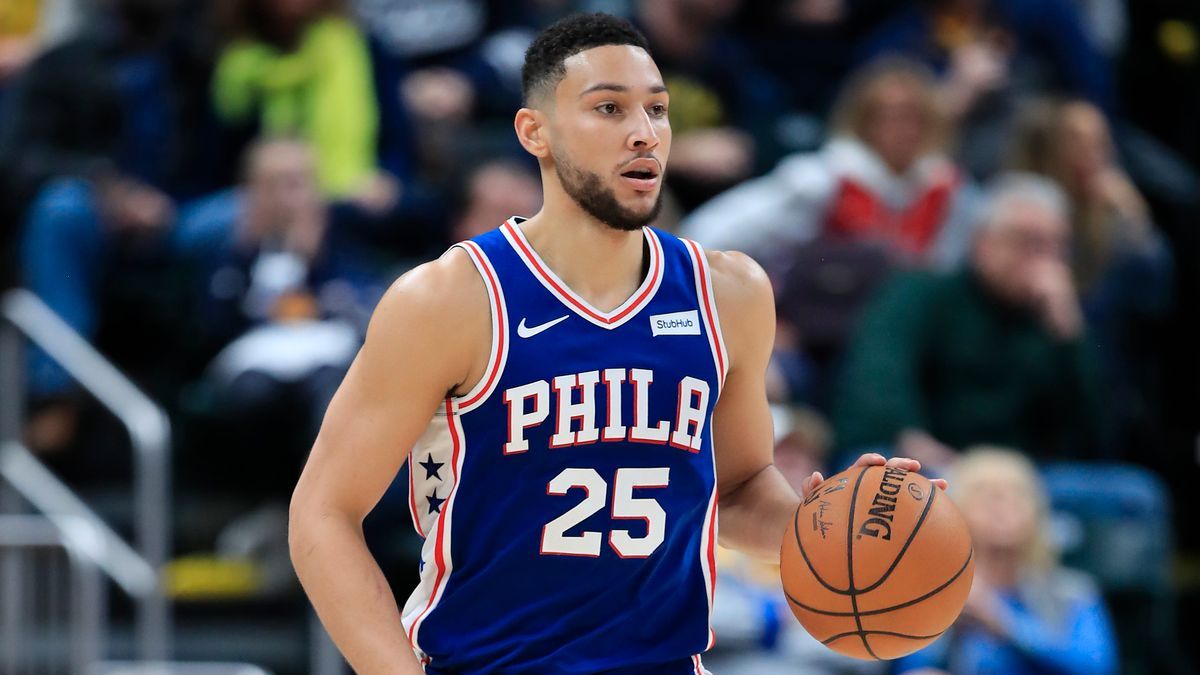 However, the fight is far from over. Before they could bring home the Larry O'Brien Trophy, they would be needing to pass all three rounds in the Eastern Conference Playoffs and defeat the best team in the Western Conference in the NBA Finals. 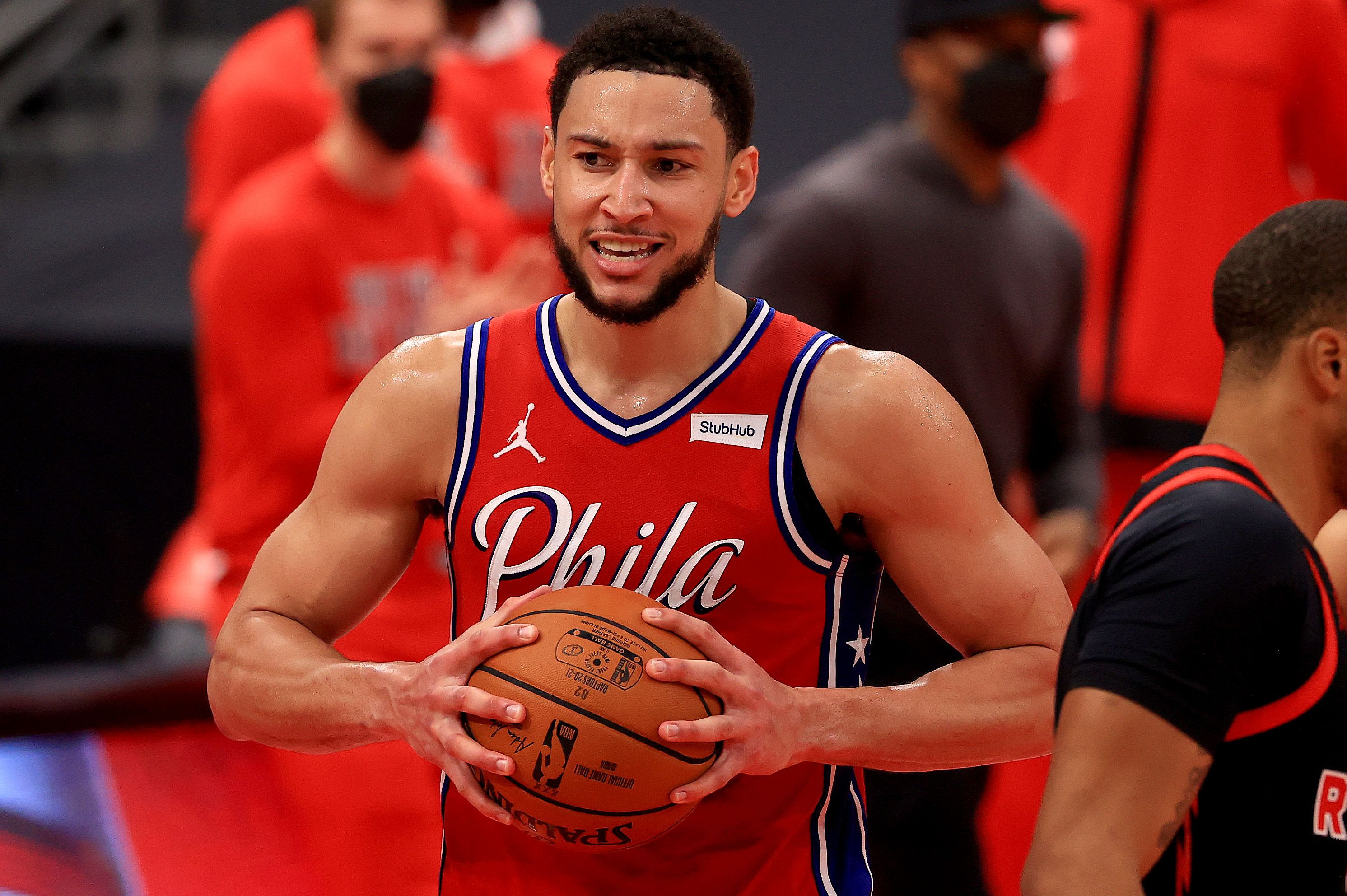 The outcome of the 2020-21 NBA season isn't only expected to make a huge impact on the Sixers as a team, but it could also determine Simmons' future in the City of Brotherly Love. The Sixers may have said on numerous occasions that they have no intention of breaking their young superstar duo of Simmons and Joel Embiid but according to Lucas Johnson of Fansided's The Sixer Sense, they could explore the possibility of trading Simmons if they fail to at least reach the Eastern Conference Finals this year.

"If a star becomes available and the 76ers don’t make the Eastern Conference finals, then a big trade involving Simmons should be strongly considered." 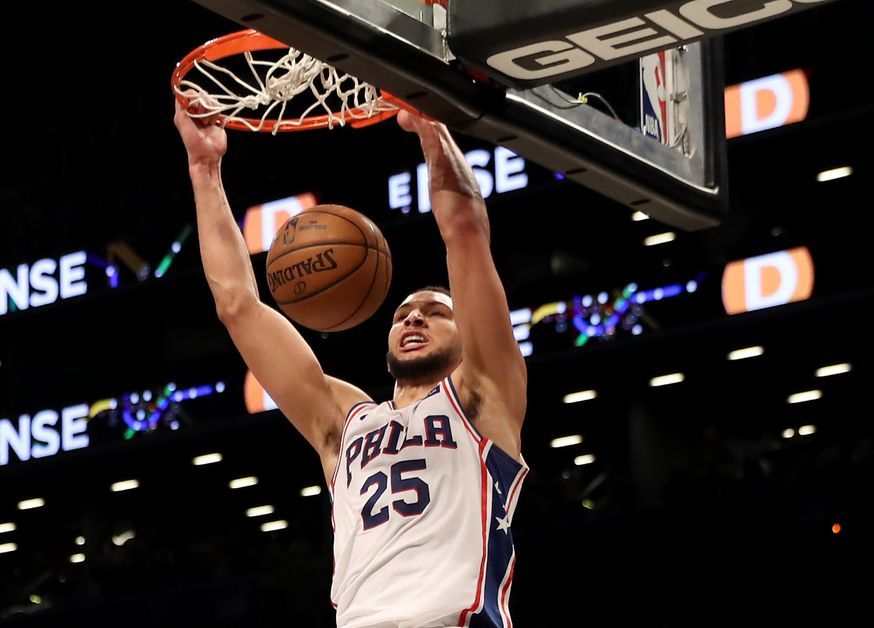 If they really end up moving Simmons in the 2021 offseason, it would only be in a deal that would make the Sixers a more competitive team in the Eastern Conference next year. As Johnson noted, the Sixers would only consider trading Simmons for a "bonafide star" that complements Embiid.

"Trading Simmons would probably get the Sixers a bonafide star to pair alongside Embiid," Johnson wrote. "For those worried about who will be the point guard in Simmons’ place, don’t. If the player they trade for isn’t a point guard, the team has Tyrese Maxey waiting on the bench to take the starting job."

Once he becomes officially available on the trading block, several teams would surely be lining up to get Simmons' service this summer. As a 24-year-old player who has already made three All-Star appearances, he isn't only expected to receive interest from rebuilding teams that want to speed up their timeline but also from title contenders that need additional star power to boost their chances of winning the NBA championship title next year.

Though he still has plenty of flaws in his game, Simmons is already considered one of the best two-way players in the league. This season, he's averaging 14.3 points, 7.2 rebounds, 6.9 assists, and 1.6 steals while shooting 55.7 percent from the field, per ESPN. 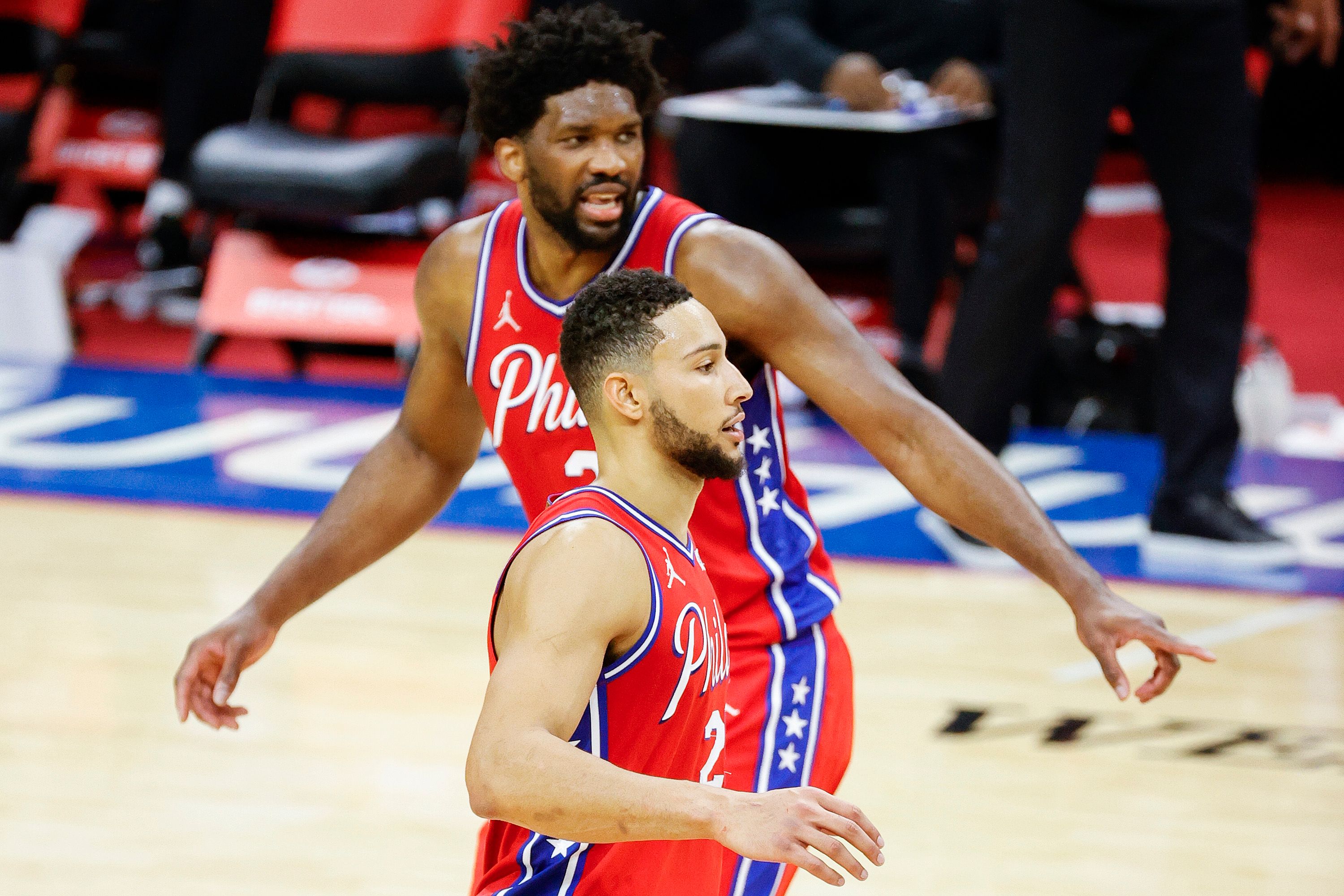 It only makes sense for the Sixers to explore trading Simmons if they fail to advance to the third round of the Eastern Conference Playoffs. However, unless one of Simmons or Embiid suffers a serious injury, there's only a minimal chance for it to happen this summer. As of now, the Sixers are heavily favored to win the first two rounds of the 2021 NBA Playoffs.

The Sixers' first-round opponent would be the Washington Wizards team that clearly has no answer to Embiid, while their second-round matchup would be against the New York Knicks or the Atlanta Hawks.