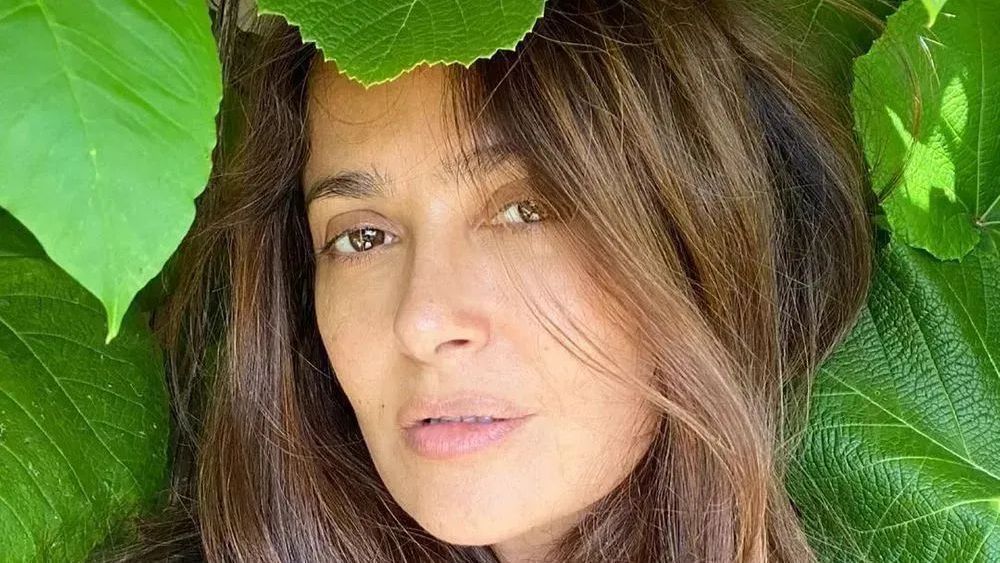 Salma Hayek has, for the first time, revealed that her battle with COVID was a near-fatal one last year. The 54-year-old actress, who made 2020 headlines for jokingly complaining about her endless nose-swabbing, is fresh from a landmark Variety feature, one seeing the Like A Boss star candidly reveal her coronavirus battles, even saying that her life was on the line. Earlier this week, the MCU star confirmed she'd chosen to stay quiet on the matter until now. See the reveal and photos below.

'I'd Rather Die At Home' 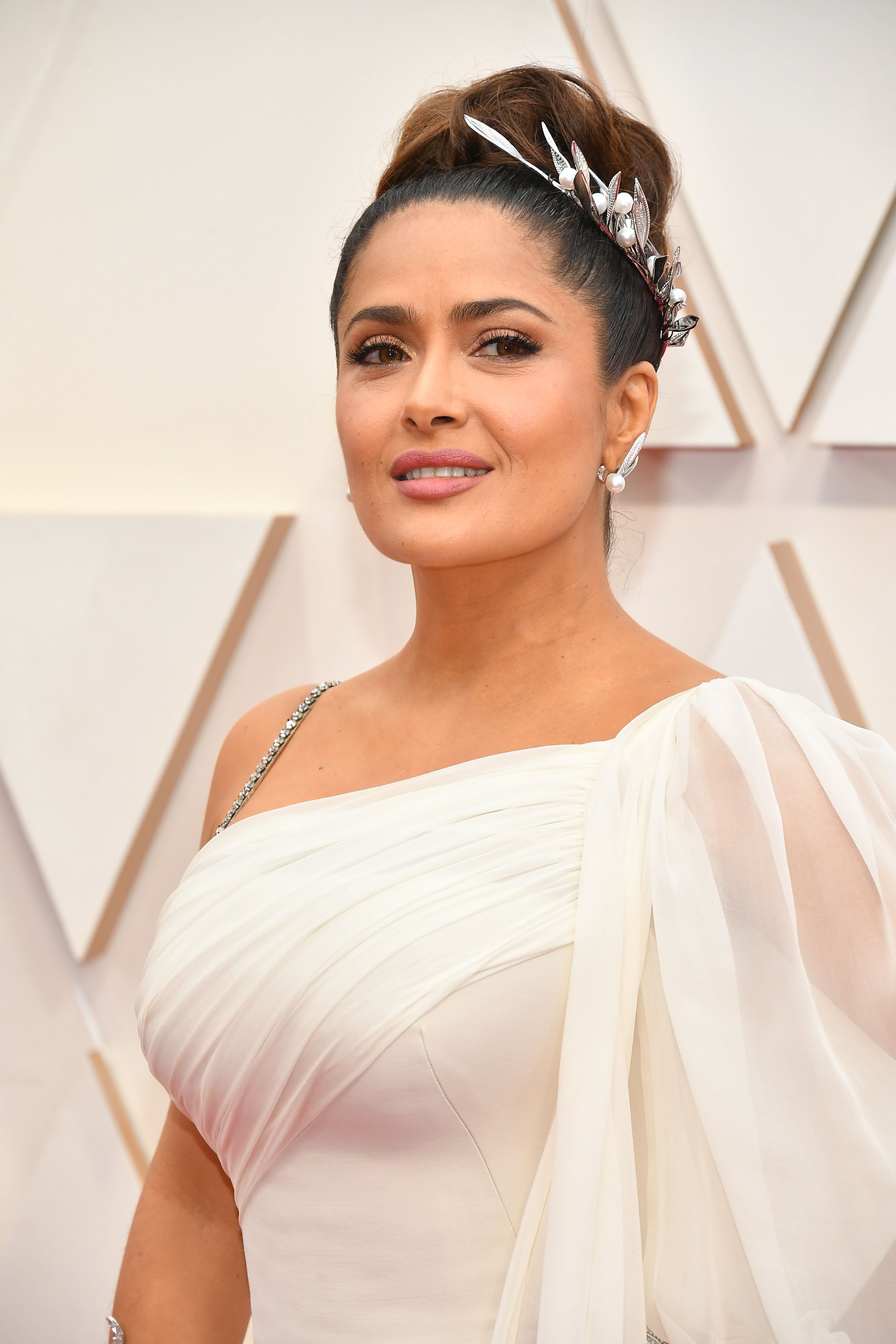 Salma, whose 2021 is bringing three movies and has largely shown plenty of action on her Instagram, followed by 17.8 million, revealed that she battled COVID in the early stages of the global pandemic. "My doctor begged me to to the hospital because it was so bad," the Mexican revealed, adding that she'd said: "No, thank you. I'd rather die at home."

Hayek further revealed that she spent approximately seven weeks isolated in one room of her London abode, spending some time on oxygen.

Hayek has not regained her strength back fully. When outlining the many Zooms she's been busy on, the Latina stated: "I had started doing Zooms at one point, but I could only do so many because I would get so tired.”

The reveal sees Salma joining the list of celebrities divulging their COVID battles or positive tests, not limited to the early days of Tom Hanks and recent reveal from 40-year-old actress and fashion mogul Jessica Simpson. Salma also visited an issue of race with a fresh reveal.

Turned Down For Being Mexican 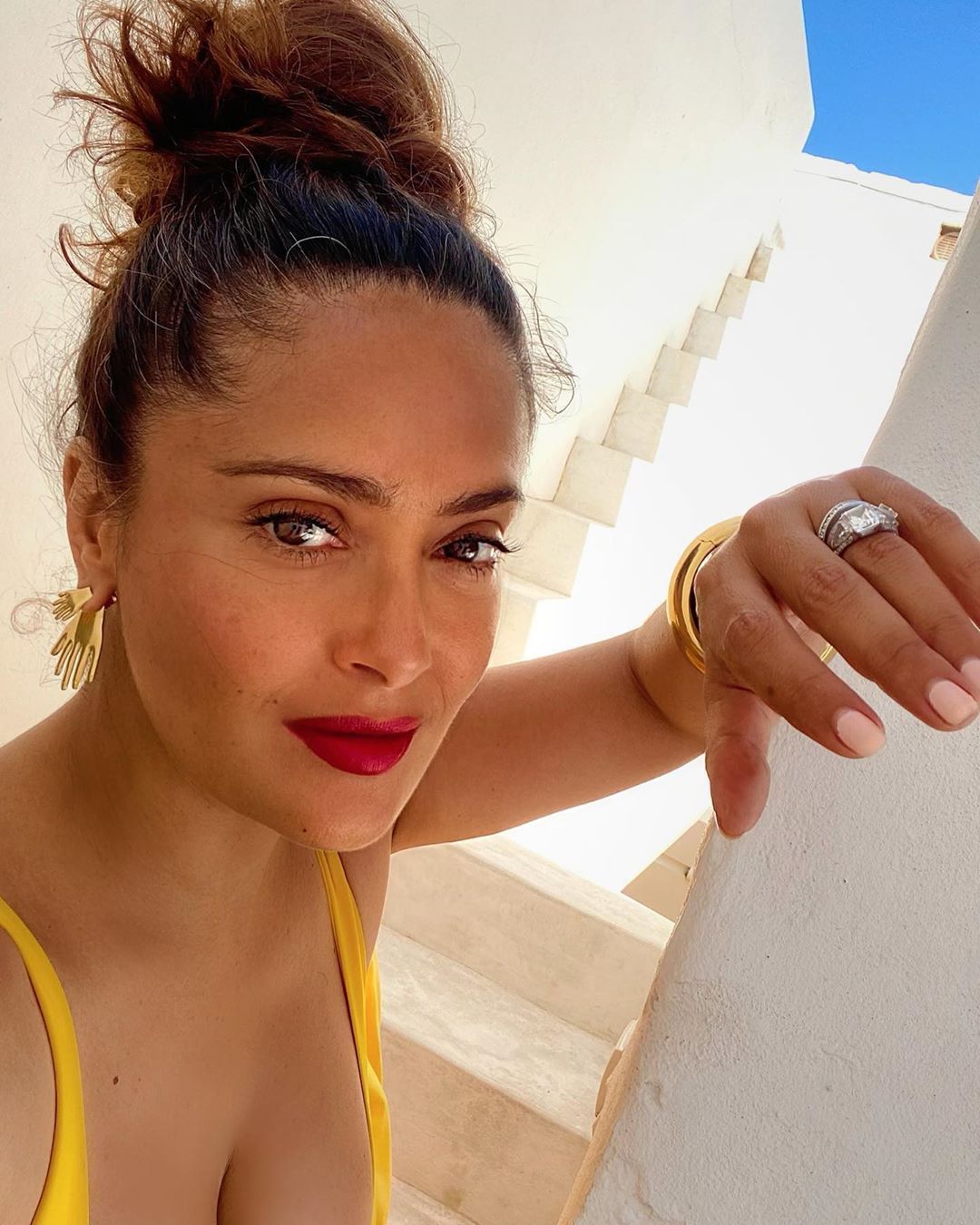 Salma, this year starring in Amazon Prime Video flick Bliss, MCU movie The Eternals, and The Hitman's Wife's Bodyguard, addressed the superhero edge with a race angle, also stating that keeping her role a secret was agony.

"It never crossed my mind to be in a Marvel movie. I guess that I thought that boat had sailed, and it was an absolute shock. All of a sudden, I got a call: “They want to talk to you about a new franchise.” And I was like, “What?”

Hayek added: "And I said OK, but they don’t tell you any information until you’re on the call. It’s kind of hard to be an action hero if you’re Mexican."

The star, having revealed in the past that she was snubbed in Hollywood for her Mexican heritage, continued: "But to be an action hero, being Mexican, a woman, and my age, it felt like they were punking me. And then the worst part is that I was one of the first people they cast. I had to keep my mouth shut for so many months."