Instagram Adds Option For Users To Include Pronouns On Profile 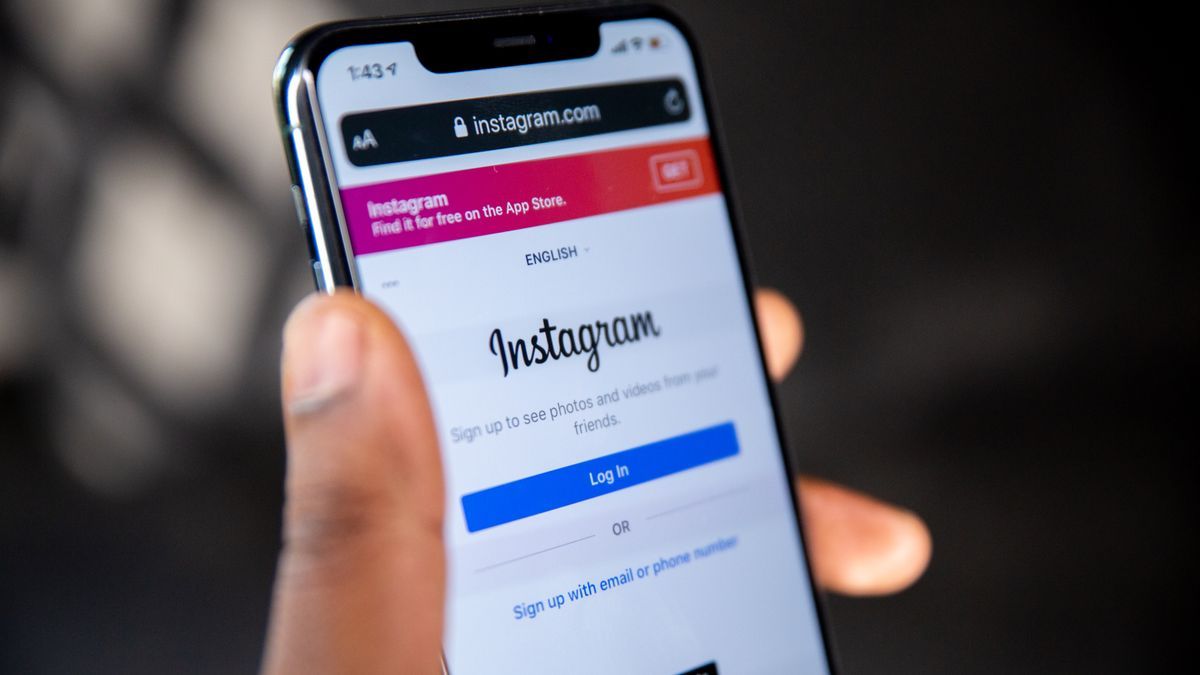 Instagram has added a feature that will allow users to display their pronouns, following an announcement earlier this month.  The feature has currently been rolled out in a number of select countries, with more expected to be included in the near future.

Add pronouns to your profile ✨

The new field is available in a few countries, with plans for more. pic.twitter.com/02HNSqc04R

A pronoun field has been a much-requested feature for a long time on the social media platform that boasts more than 1 billion users. The update comes as a welcome move for LGBTQ+ rights advocates.

Until the update, users wishing to display their pronouns publicly would utilize the platform's bio field—a feature that is typically reserved for information like age, gender, and hobbies.

But with the most recent update, users can now display their pronouns to either close friends or the public. 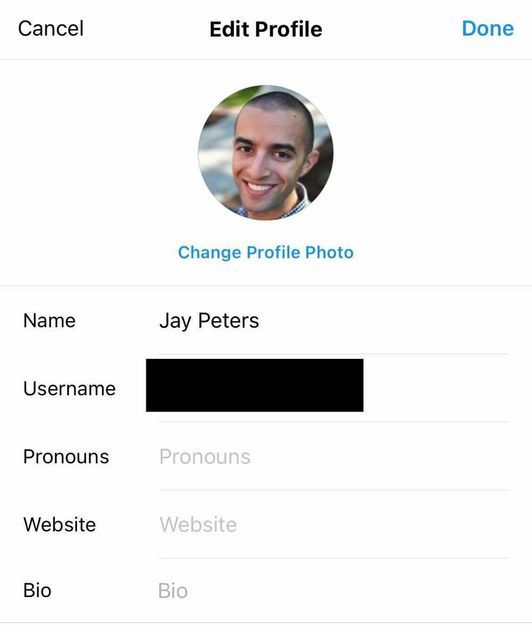 Users can access the new feature via the app's 'edit profile' function. Unlike the bio field, which allows users to type whatever they want, the pronoun feature has a pre-determined set of pronouns to choose from.

Some of the pronouns that are available include he/him, she/her, they/them, as well as neo-pronouns such as xe/xem. Currently, users cannot input custom pronouns but can submit a request form to Instagram so that new pronouns can be added in future updates.

As one of the biggest social media sites, the move toward better representation for LGBTQ+ users is not much of a surprise.

Other social media platforms have previously added pronoun support in varying degrees of complexity. Facebook has supported pronoun choice since 2014, but it was limited to he/him, she/her and they/them. Other apps like Lyft and OkCupid also allow users to present their pronouns.

Users, even those who don't belong to the LGBTQ+ community, have openly displayed pronouns over many sites. Trans advocates and allies have promoted wide pronoun use as a means to normalize it in the wider public.

ICYMI: now you can add pronouns to your profile💜

Add up to 4 pronouns and edit or remove them any time. You can also choose to display pronouns to only people who follow you. pic.twitter.com/KRc76qm5vZ 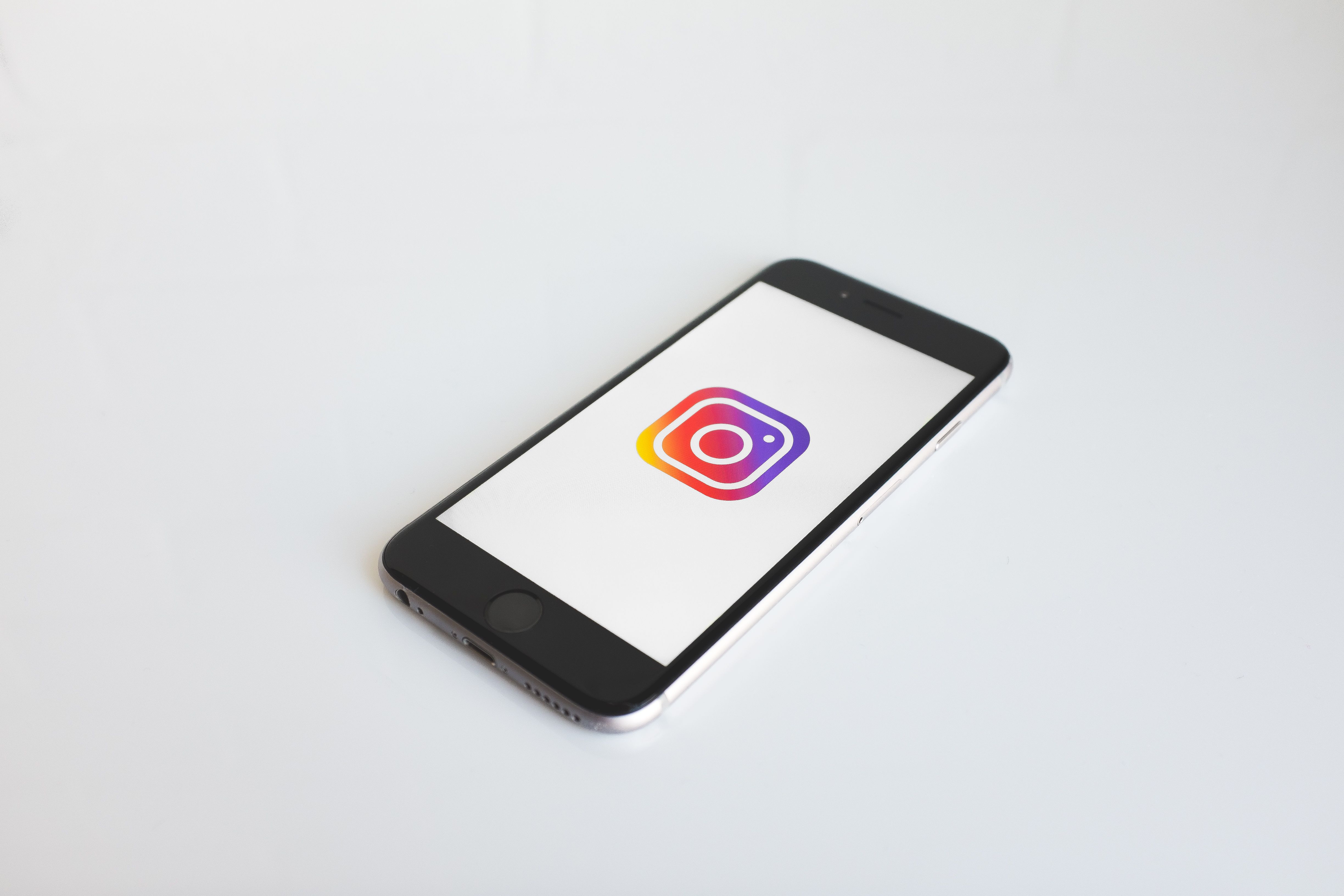 The move is welcomed as many users, including high-profile celebrities with millions of followers across the platform, have been more vocal about their LGBTQ identity.

Last December, Elliot Page came out as trans and announce that he would be going by the pronouns he/they. Earlier in 2020, singer Sam Smith came out as non-binary, stating that their pronouns were they/them. The move will hopefully allow for better LGBTQ representation and visibility across the platform.

More updates are expected in the future as users submit their own pronouns and Instagram expands functionality for personal expression.