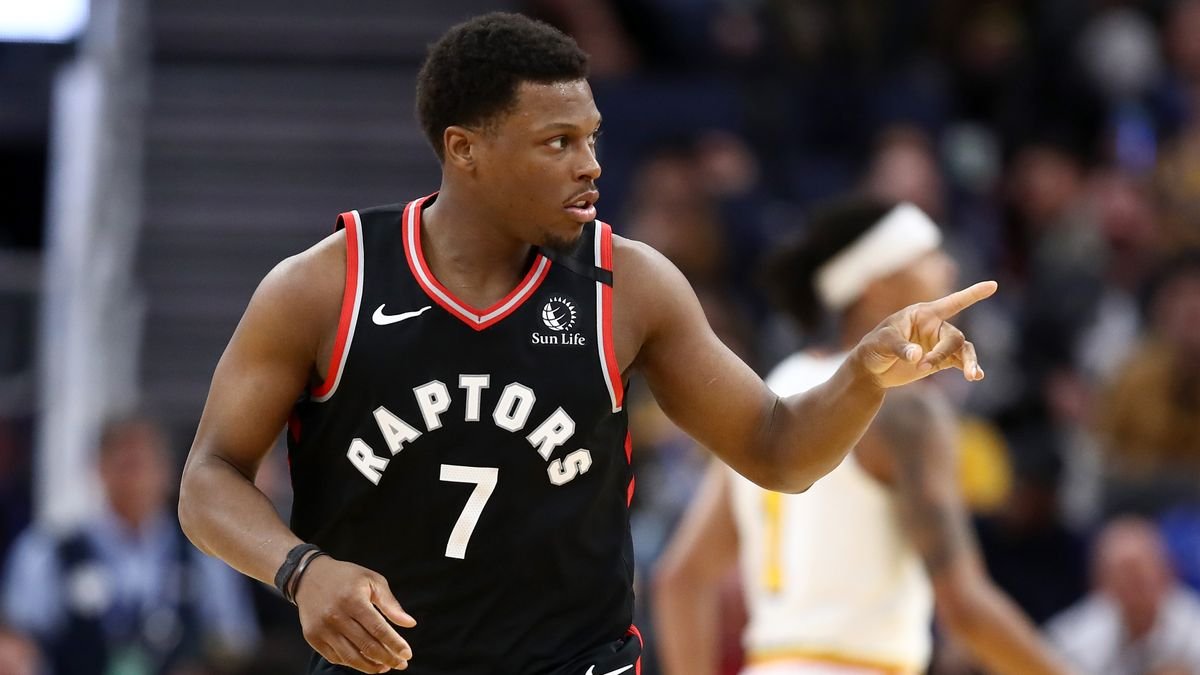 In the past months, rumors have been swirled around veteran point guard Kyle Lowry and his future with the Toronto Raptors. The Raptors may have chosen to keep Lowry at the 2021 trade deadline, but his departure from Toronto seems inevitable. Lowry is set to become an unrestricted free agent this summer.

Lowry may not have ruled out the possibility of re-signing with the Raptors, but with the team expected to undergo a rebuilding process, most people believe that he would be better off joining a legitimate title contender in free agency. 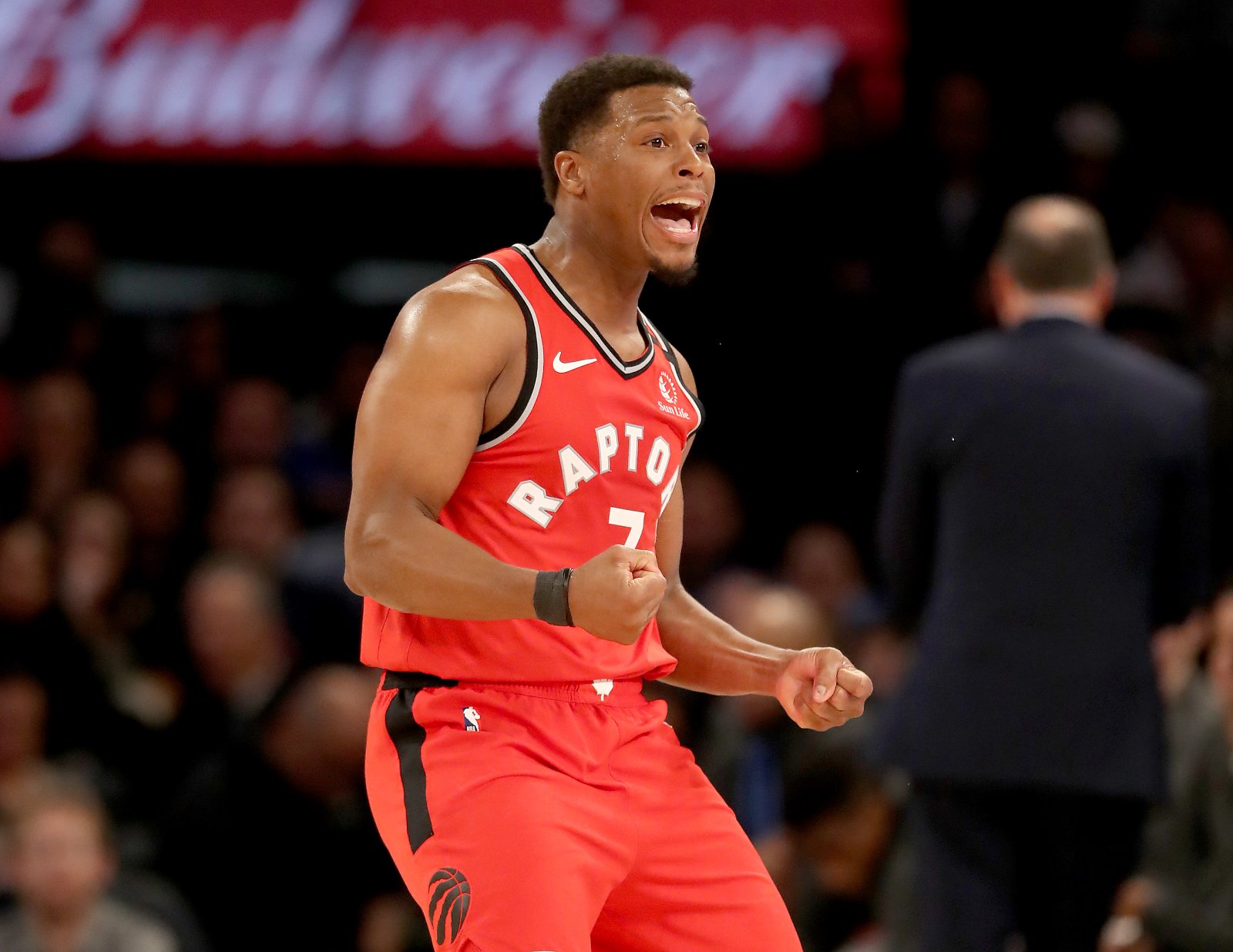 On Twitter, Tim Reynolds of Associated Press shared some interesting answers Lowry gave to the reporters during his recent exit interview. Lowry revealed the two major things that he's looking for in his ideal free agency destination - money and championships.

Despite his age, Lowry remains confident that he could land a massive contract in the 2021 free agency. Also, with the veteran point guard nearing the end of his career, it's no longer surprising that he's planning to sign with a team that could give him a realistic chance of adding more championship rings to his collection. 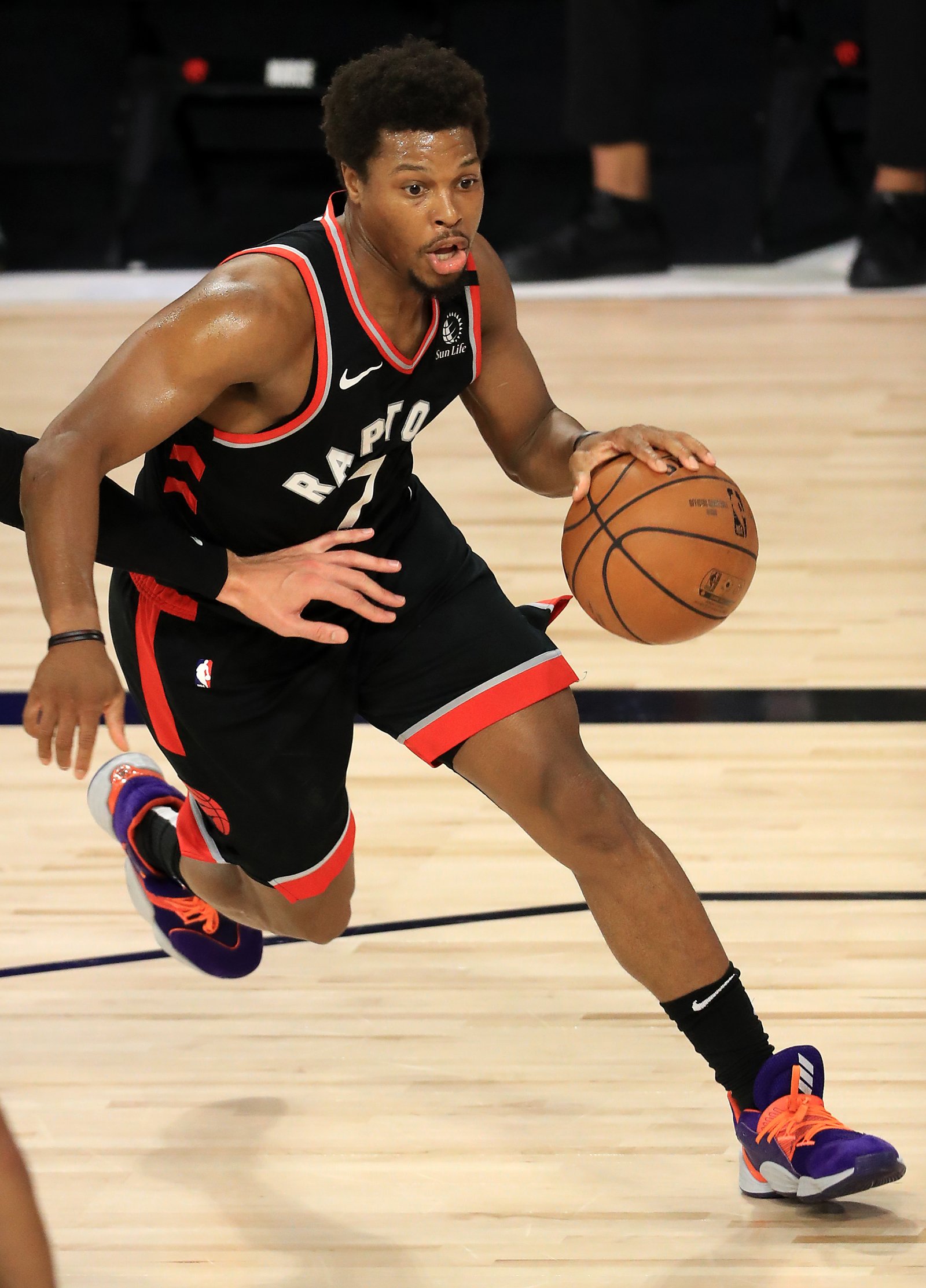 The Raptors and the New York Knicks are both in a strong position to offer Lowry a massive salary in free agency. The Raptors could go over the salary cap to re-sign Lowry, while the Knicks enter the 2021 offseason with enough money to sign a max free agent.

However, with his desire to compete for a title next year, Adam Hermann of NBC Sports Philadelphia doesn't think that Lowry would choose to return to Toronto or take his talent to New York this summer.

Of all the title contenders that could potentially pursue Lowry, the Philadelphia 76ers are emerging as the top landing spot for the veteran superstar. Aside from the fact that they are his hometown team, the Sixers could offer Lowry a decent contract and a legitimate chance to return to the NBA Finals next year.

"With Joel Embiid, Ben Simmons and Tobias Harris all locked in for the foreseeable future, Lowry would certainly make the Sixers the most fearsome team in the East, and maybe in the whole NBA," Hermann wrote.

If Lowry wants to experience something beyond a huge payday and the chance to win his second NBA championship title, he may consider leaving the Eastern Conference for the West Coast and join the Los Angeles Lakers or the Los Angeles Clippers. Both Los Angeles teams were rumored to be interested in acquiring Lowry before the 2021 trade deadline.

If Dennis Schroder leaves, the Lakers could use their salary cap space to make Lowry their starting point guard next season. Meanwhile, to grant Kawhi Leonard's request and address their major backcourt issue, the Clippers could engage in a sign-and-trade deal to acquire Lowry from the Raptors.