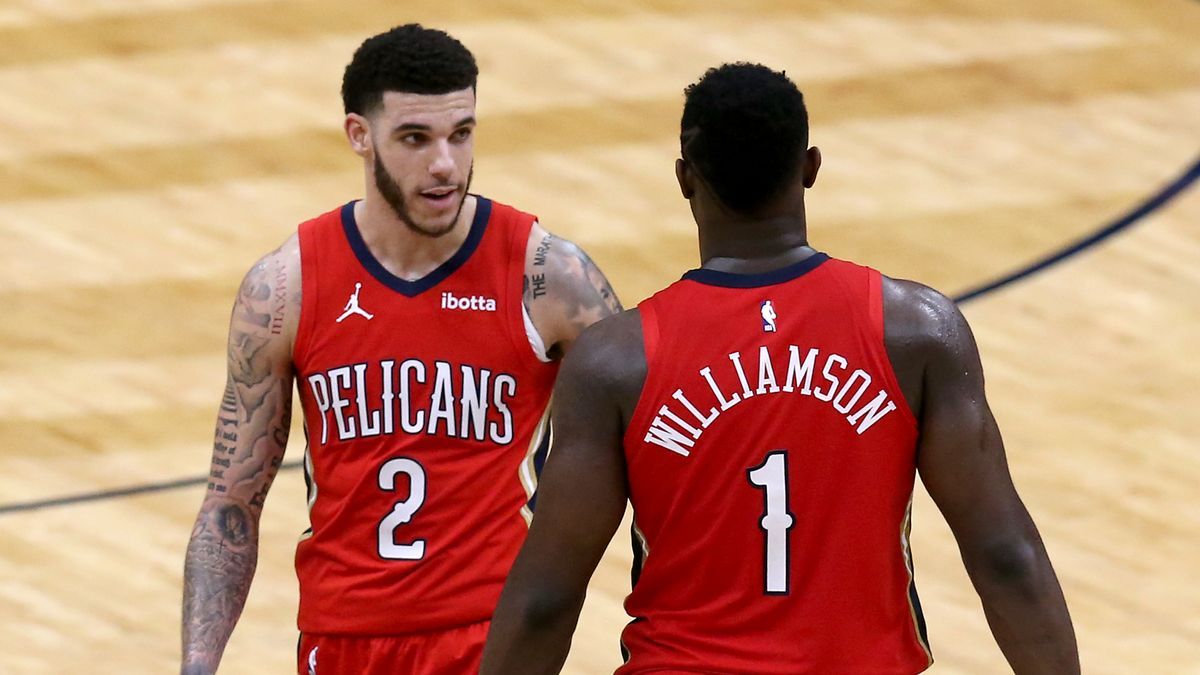 After they failed to reach an agreement regarding a rookie extension earlier in the 2020-21 NBA season, rumors have started to swirl around Lonzo Ball and his future with the New Orleans Pelicans. Ball is set to test the free agency market this summer. As a restricted free agent, the only thing that the Pelicans need to do to bring him back is match any offer from another NBA teams.

However, there are some doubts if the Pelicans are willing to throw away a huge amount of money to bring Ball back in the 2021 free agency. 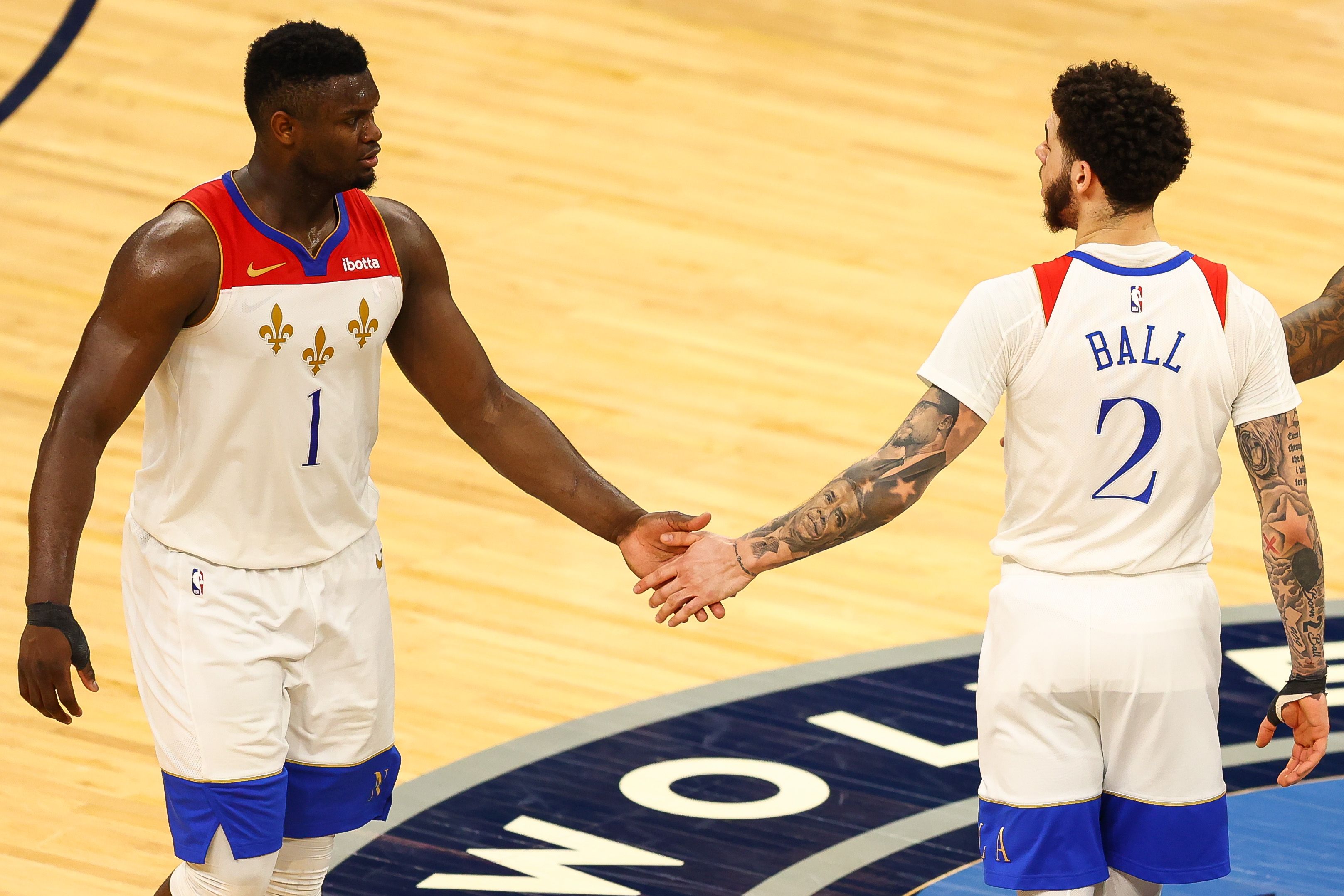 Though the Pelicans' season ended earlier than expected, there's some growing optimism regarding Ball's future in New Orleans. With the improvements that he has shown on both ends of the floor, the idea of re-signing Ball in the 2021 free agency is already receiving supports inside the organization. According to Andrew Lopez of ESPN, among the players who are urging Ball to ink a new deal with the Pelicans is Zion Williamson.

"It'd be dope," Williamson said of Ball's potential return next season. "Me, Brandon [Ingram] and Zo, the three of us have a great relationship. I really would want Zo to come back. He knows that." 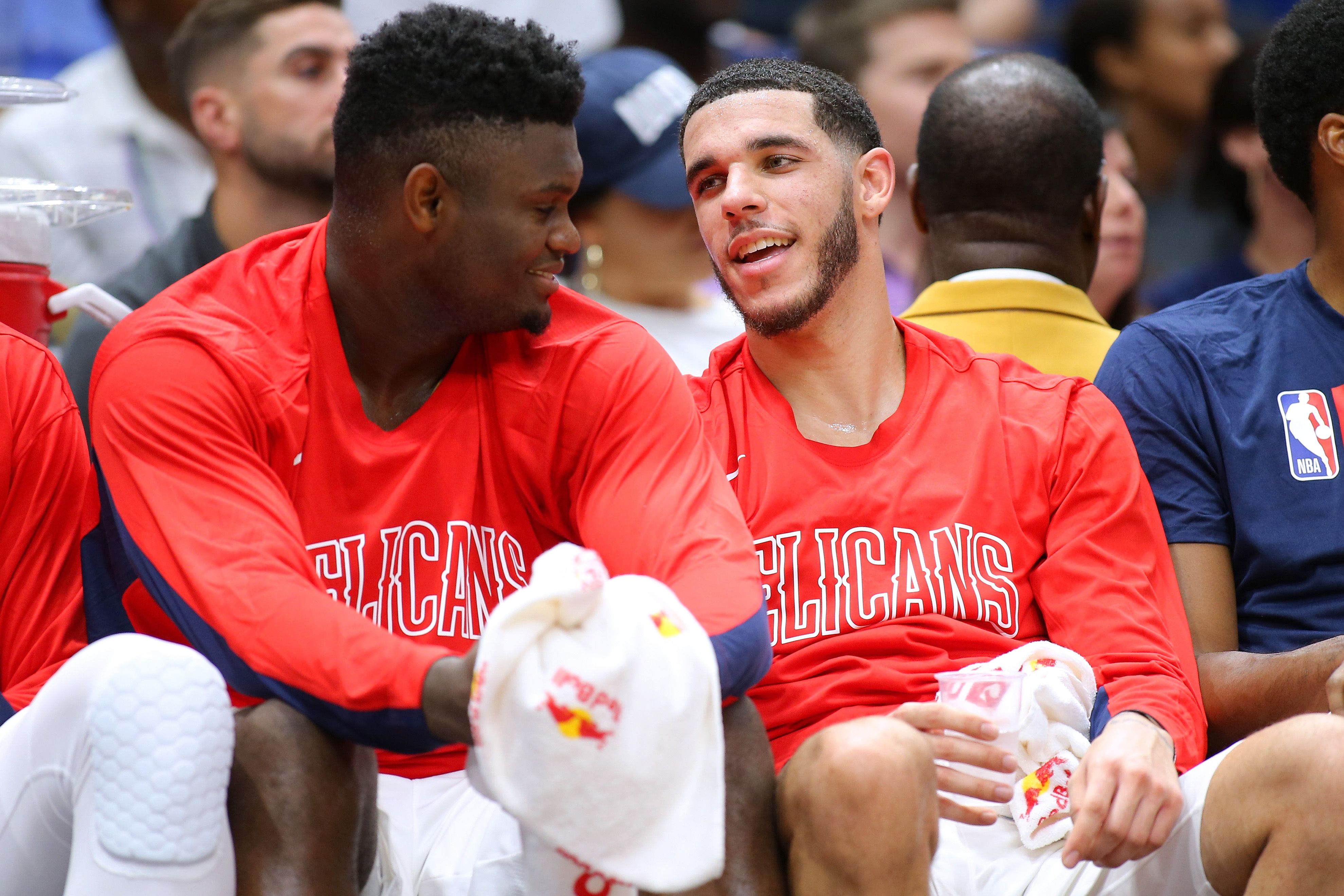 It's hardly surprising that Williamson is already campaigning for Ball to re-sign with the Pelicans in the 2021 offseason. Ball and Williamson don't only fit each other's timeline, they also mesh well on the court. When Ball first arrived in New Orleans, he was viewed as a player who needed the ball in his hands to excel on the court.

However, in his second year with the Pelicans, Ball made a huge adjustment with his game to help them maximize Williamson's effectiveness on the court. Though he has shown a decline with his assists, Ball posted career highs in scoring (14.6), field-goal percentage (41.4), three-point percentage (37.8), and free-throw percentage (78.1) this year, per ESPN.

As of now, it is still too early for Ball to make an official decision regarding his 2021 free agency. However, the former No. 2 overall pick said in an interview with ESPN that he "wouldn't mind" returning to the Pelicans in the 2021-22 NBA season.

"That's a conversation between me and my agent moving forward. But obviously, I would love to be back," Ball said. "I built a bond here with the coaches and the teammates who are here. I definitely wouldn't mind coming back at all."

What Are The Chances That Lonzo Ball Would Leave?

Though Ball and Williamson have mutual feelings about continuing their partnership in New Orleans, everything still depends on the Pelicans' willingness to give the young point guard a huge payday. Ball may still be young and lack experience, but he already viewed himself as a player that is worth $20 million per season.

If the Pelicans couldn't give him that type of contract, Ball is highly likely to take his talent elsewhere. Some of the potential landing spots for Ball if he leaves the Pelicans this summer include the Chicago Bulls, Los Angeles Clippers, New York Knicks, and Denver Nuggets.