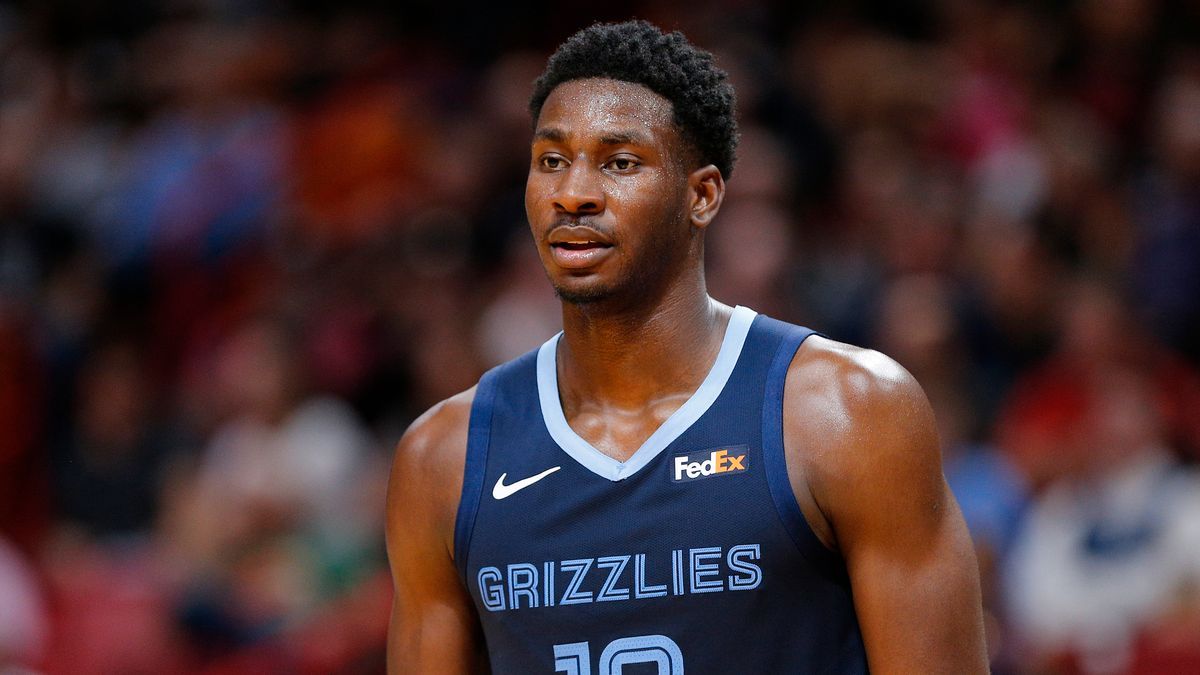 The New York Knicks are one of the teams that are expected to be active on the trade market this summer. With their impressive performance in the 2020-21 NBA season, most people believe that the Knicks would be more aggressive in building a roster that can legitimately contend for the NBA championship title next year.

The season is still far from over, but the Knicks have already been linked to several players who are expected to be available on the trading block in the 2021 offseason. 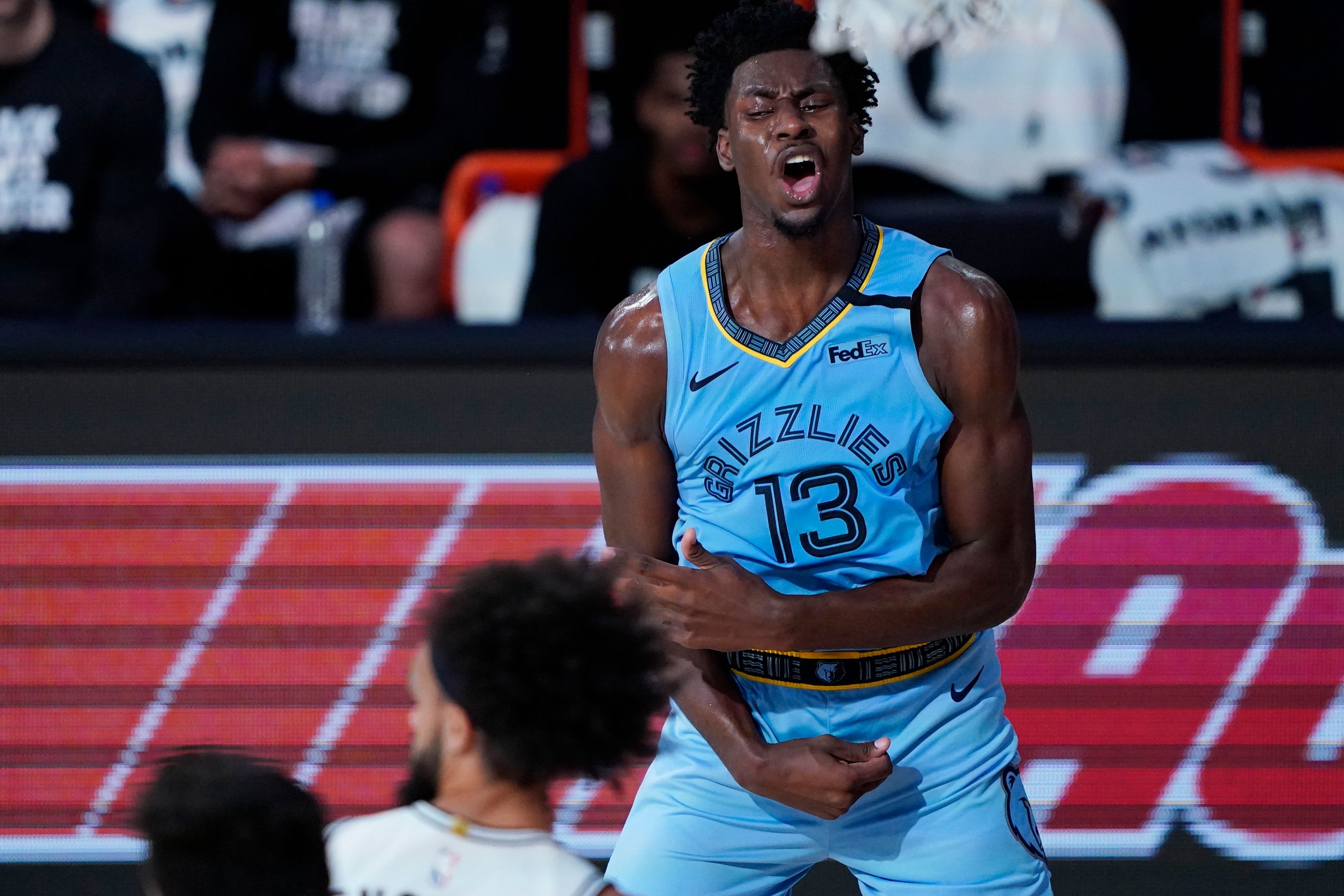 One of the young players that the Knicks could target this summer is Jaren Jackson Jr. of the Memphis Grizzlies. When they selected him as the 4th overall pick in 2018, Jackson Jr. was viewed as one of the players that would lead the Grizzlies back to title contention. However, according to Marc Berman of the New York Post, the Grizzlies aren't yet "sold" on Jackson Jr. and some concerns about his durability.

With his inability to remain healthy, rumors are circulating that the Grizzlies could explore trading Jackson Jr. in the 2021 offseason. 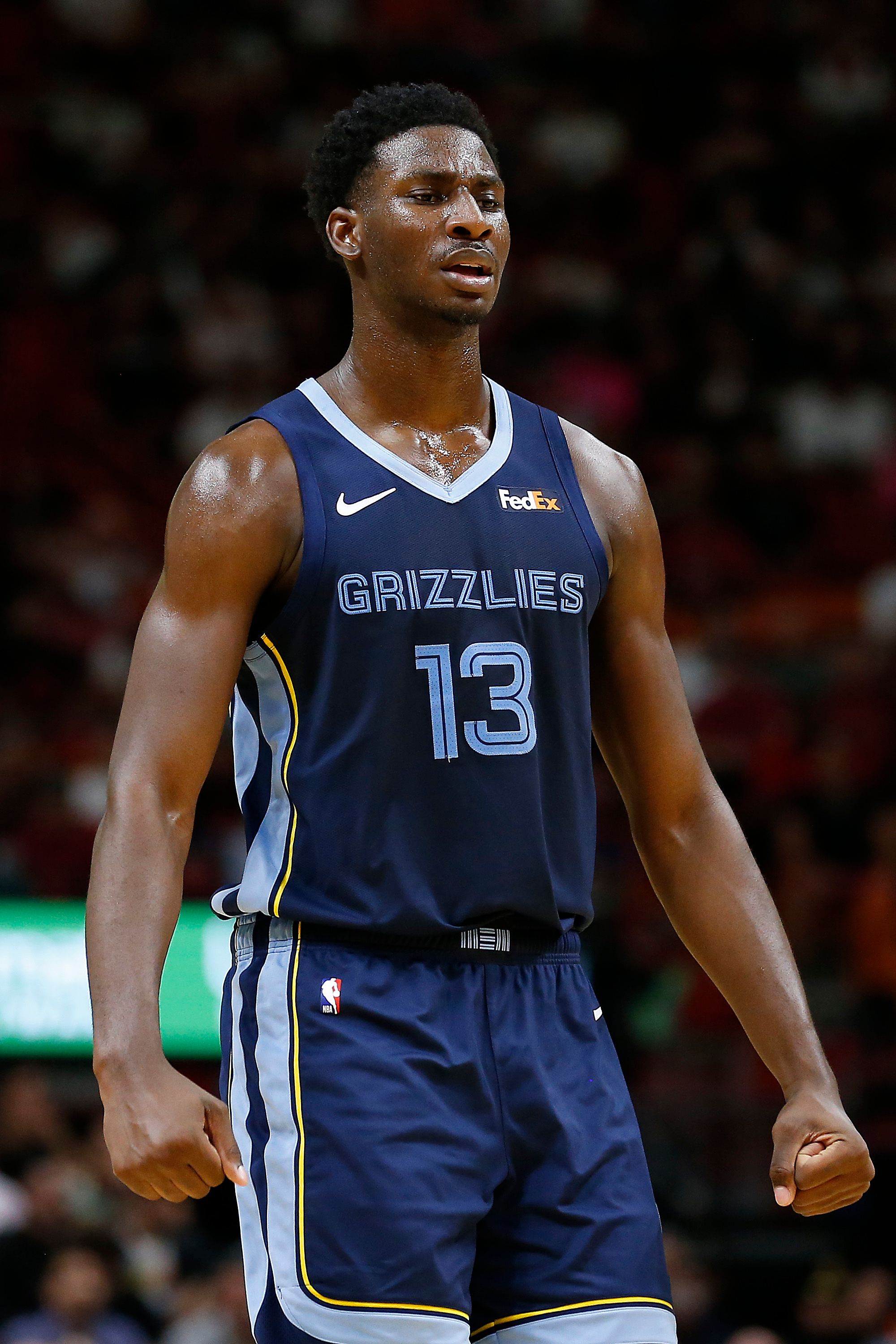 In a recent article, Brad Dressler of Fansided's Daily Knicks talked about the Knicks and the possibility of trading for Jackson Jr. in the 2021 offseason. Even if the Grizzlies already consider the young big man as the odd man out in Memphis, Dressler believes that the Knicks would still be required to pay them handsomely to convince them to make a deal.

In the proposed trade scenario, the Knicks would be sending a package that includes Obi Toppin, Kevin Knox, a 2021 first-round pick, and a 2022 second-round pick to the Grizzlies in exchange for Jackson Jr.

Is Trading For Jaren Jackson Jr. Worth It For The Knicks?

Trading Toppin, Knox, and two future draft picks for an injury-riddled young player is undeniably a huge gamble for the Knicks. However, if he could regain his 100 percent health and manage to stay away from any major injury, Jackson Jr. would be an incredible addition to the Knicks. In Jackson Jr., the Knicks would be getting another young big man who Coach Tom Thibodeau could develop into an All-Star.

If Jackson Jr. and Julius Randle mesh well on the court, the Knicks could form a formidable frontcourt duo in the 2021-22 NBA season.

Why The Trade Makes Sense For The Grizzlies

If the trade becomes a reality, the proposed trade deal wouldn't only be beneficial for the Knicks but also for the Grizzlies. By sending their injury-prone star to New York, the Grizzlies would be receiving two young and promising players in Toppin and Knox and two future draft assets that they could use to add more talented prospects to their roster.

"Granted, losing a star counterpart will certainly hurt Morant but Obi Toppin has been coming into his own as of late and if given more of a starting role somewhere with superior point guard play, it could help Toppin reach his ceiling quicker," Dressler wrote. "In addition to Obi and Knox, the Knicks give up the 19th overall pick which is their own this year as well as Detroit’s 2nd rounder which is officially the 32nd pick of the draft."