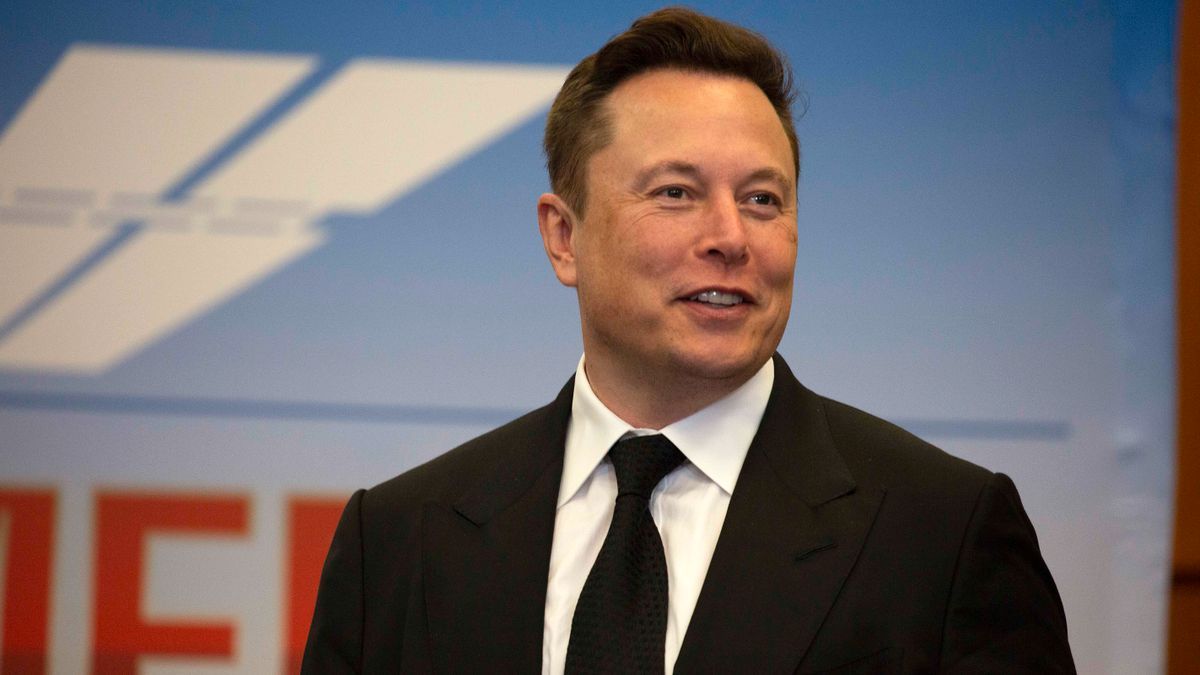 Elon Musk's support for Bitcoin appears to be fading, and the price of the cryptocurrency is now tumbling as a result.

The Tesla founder has reversed his position on his company accepting Bitcoin as payment and made another cryptic tweet on Sunday that seemed to indicate he was dumping his holdings of the cryptocurrency, The Daily Mail reported. The tech billionaire, who has had something of a Midas touch for other cryptos in recent months, now appears to have sent the price of Bitcoin sinking, the report indicated. 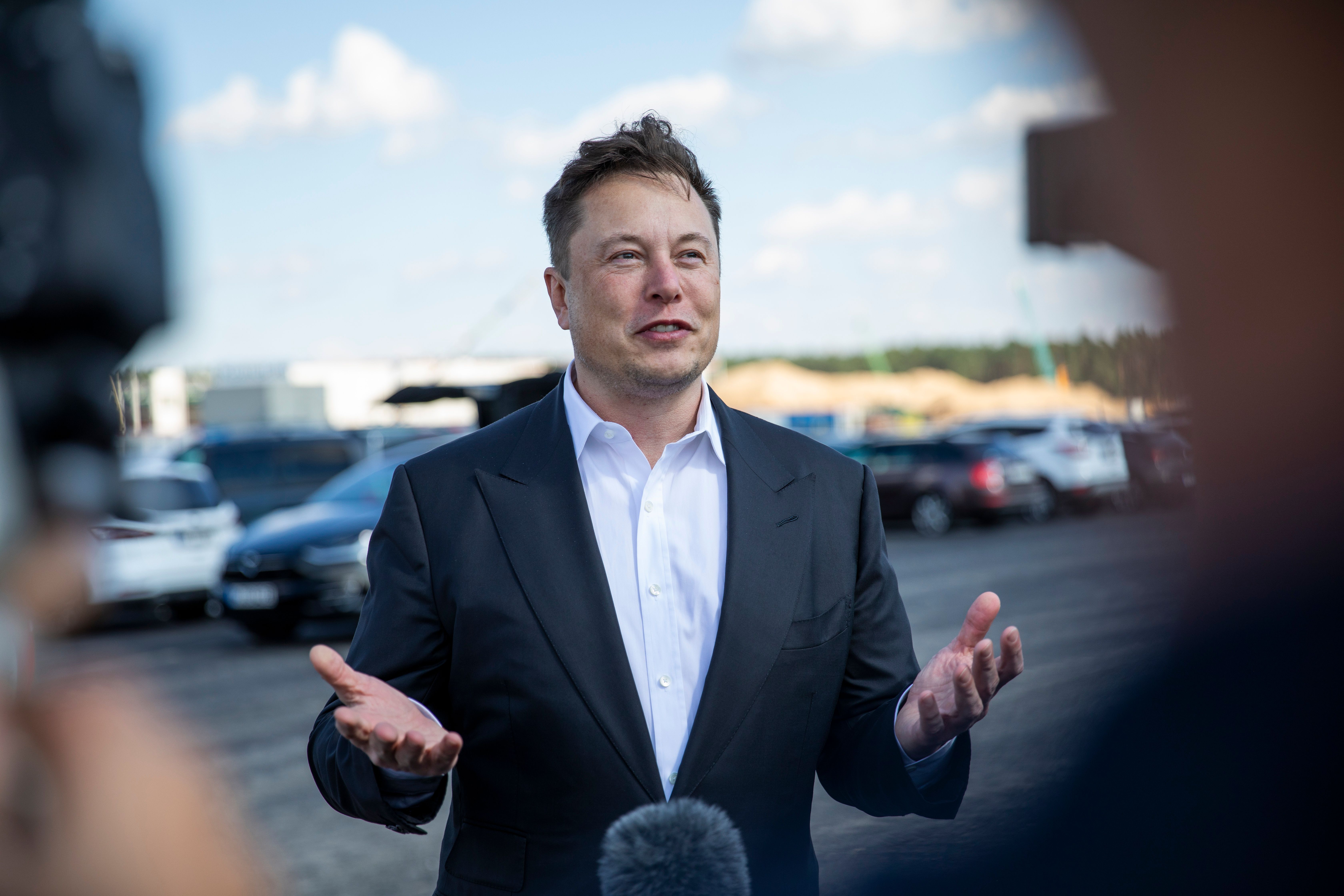 As the report noted, Tesla had invested close to $1.5 billion in Bitcoin in February, and announced at the same time that it would allow customers to buy cars with the cryptocurrency. But it was revealed earlier in the week that the company sold off close to $272 million in the first quarter, the newspaper added.

Earlier this week, Tesla announced that it was going back on the decision to accept Bitcoin as payment, citing concerns about the high levels of energy needed to generate the coins. 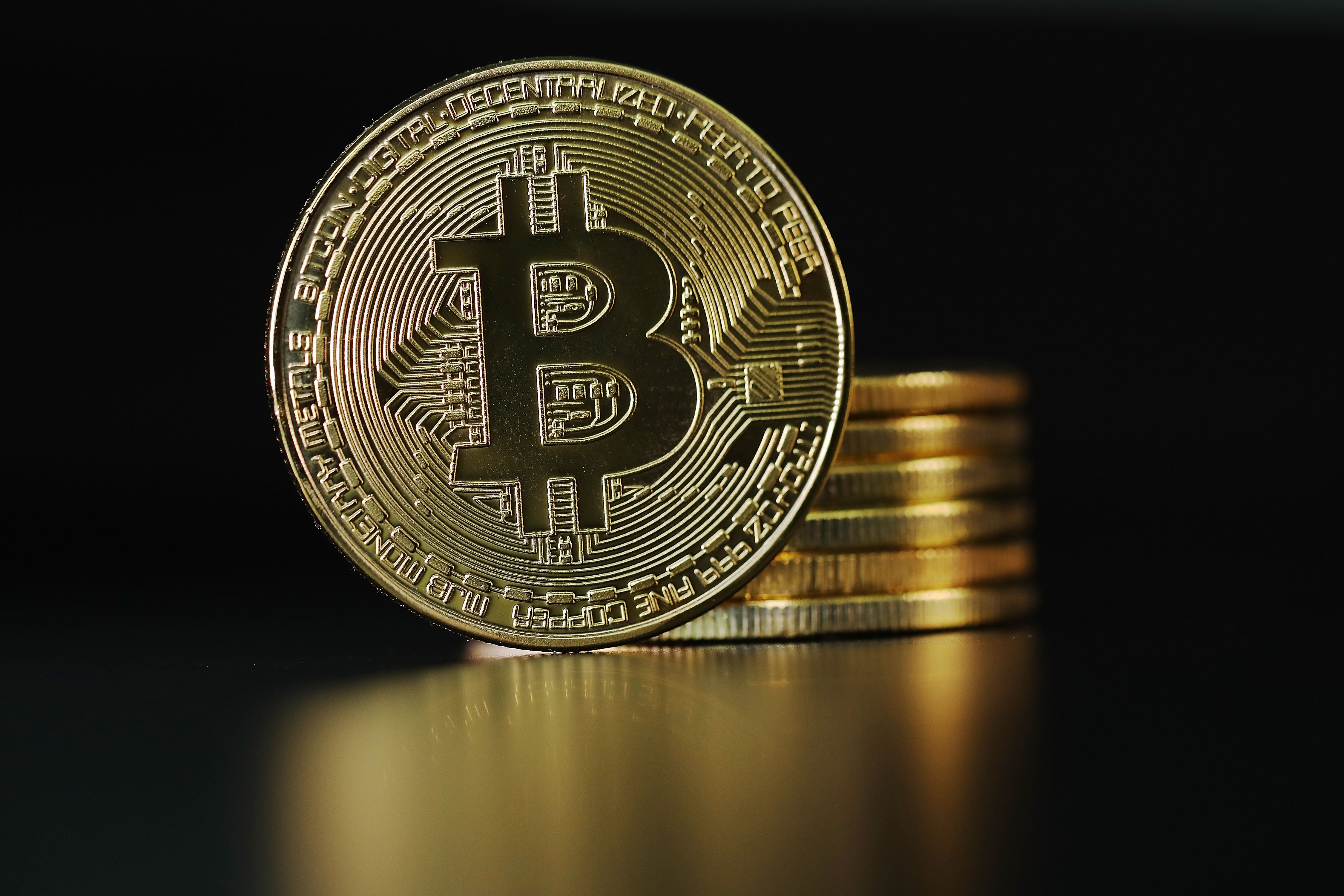 Musk indicated on Sunday that he is moving even further from his embrace of Bitcoin. As The Independent noted, a Twitter user claimed that the billionaire had already sold his remaining holdings in Bitcoin.

"Bitcoiners are going to slap themselves next quarter when they find out Tesla dumped the rest of their #Bitcoin holdings. With the amount of hate @elonmusk is getting, I wouldn’t blame him"

As the report noted, Musk fired off a one-word reply: "Indeed."

Since that tweet, the price of Bitcoin fell close to 8 percent, the report added.

Musk Has Boosted Other Cryptos 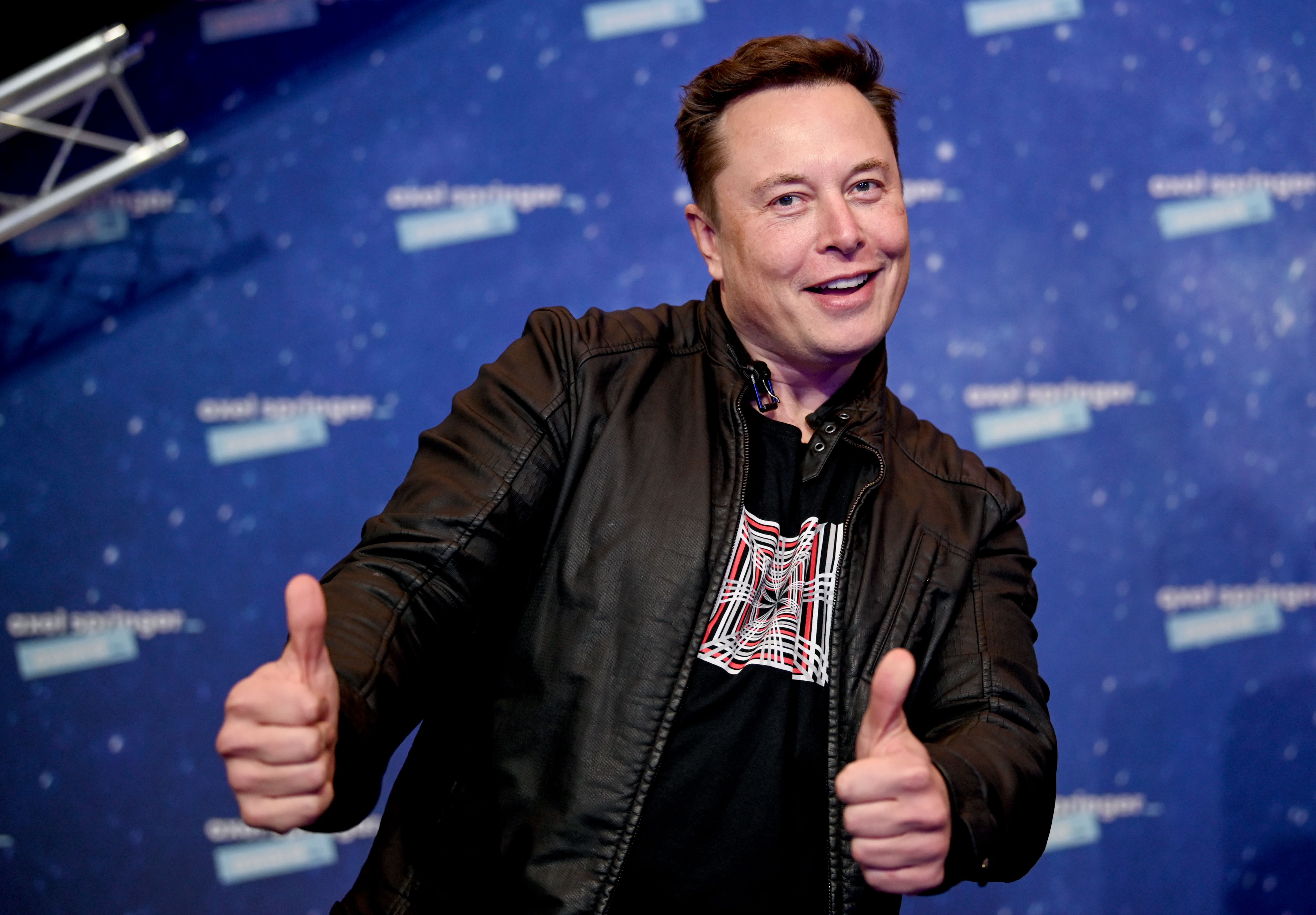 Since his initial statements backing Bitcoin, Musk has put his weight -- and his social media capital -- behind other forms of cryptocurrency. He made several statements boosting the alternative Dogecoin, which was initially started as a joke but has since gained a large following. The price of the currency shot up from less than a penny to start the year to a high of more than 70 cents before falling off, though it has consistently remained at close to 50 cents. 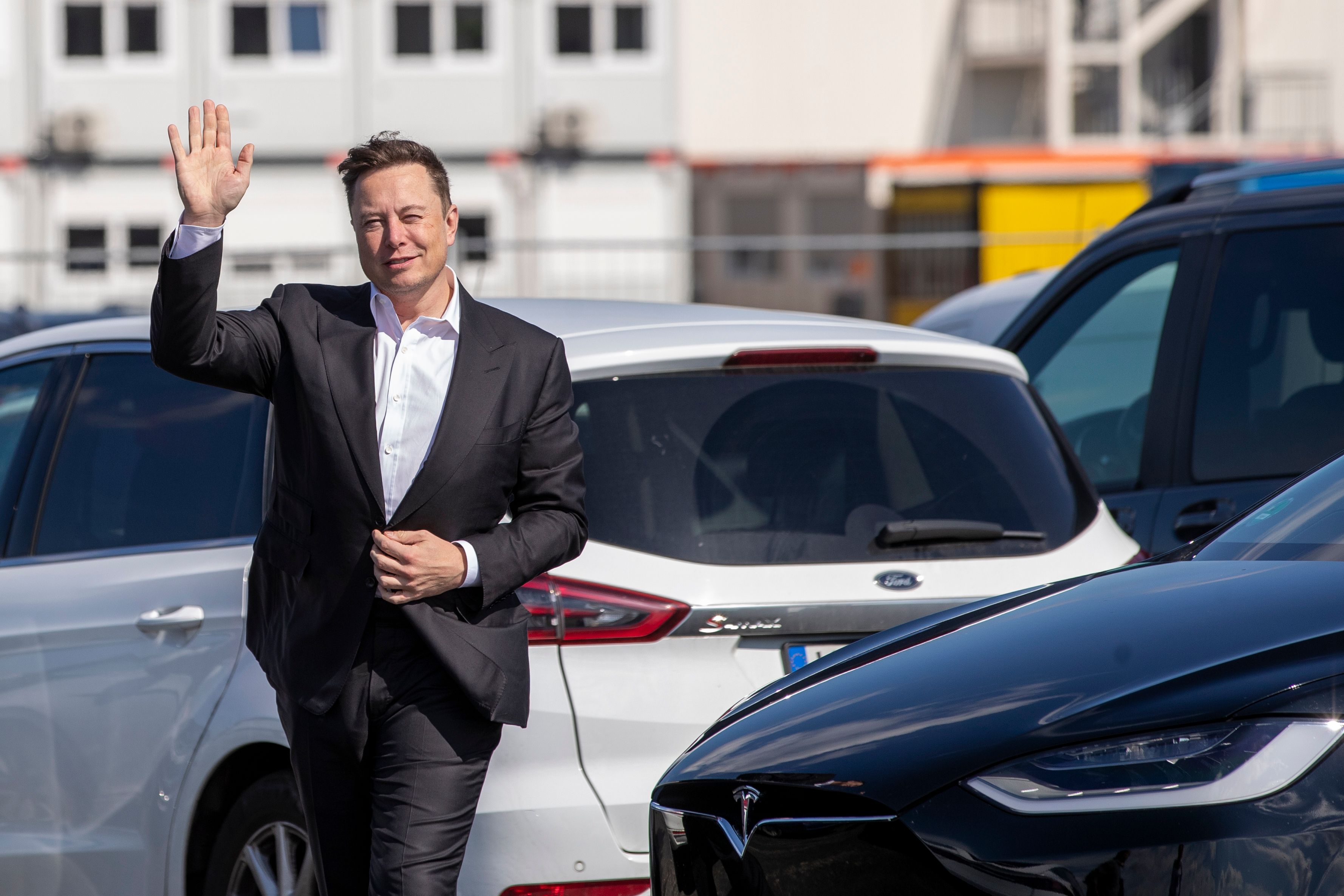 Though Musk may have helped push Dogecoin to all-time highs this year, others believe he was a force behind a recent downturn. Many investors had looked to last week's appearance on Saturday Night Live as a chance for Musk to further boost the cryptocurrency, which he had hinted that he would do.

Musk did make reference to Dogecoin during his appearance, but the price dropped sharply afterward.

But he still appears to be in support of the Bitcoin alternative, recently taking to Twitter to offer some advice for how it could emerge as the pre-eminent cryptocurrency.