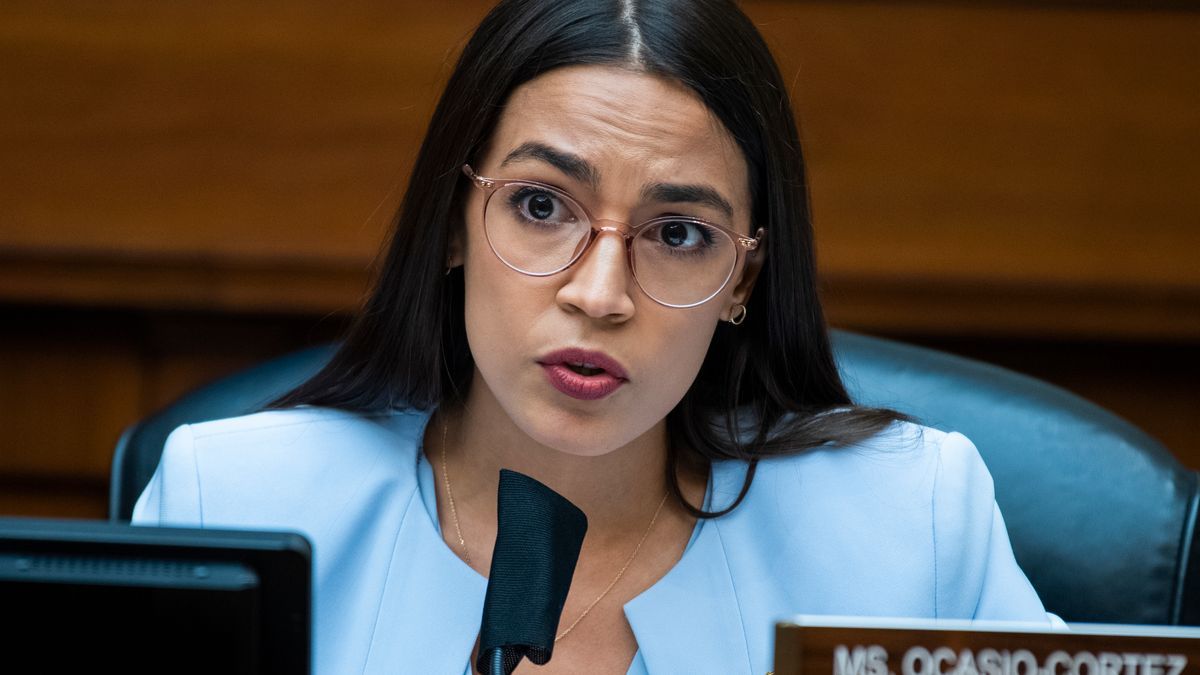 Rep. Alexandria Ocasio-Cortez is taking aim at Israel amid increased fighting with Palestine.

The New York congresswoman took aim at the American ally on Twitter, calling out Israel's treatment of the Palestinian people. She joins an increasing number of critics and those seeking an end to the military actions, including many who have called on President Joe Biden to push for a cease-fire between Israel and Palestine. But the efforts have not been successful to date, with another deadly day of attacks taking place. Ocasio-Cortez spoke out against Israel this week amid attacks in the Gaza Strip, breaking even with members of her own party who have expressed strong support for Israel.

As Al Jazeera noted, she took to Twitter to share a video of an Israeli airstrike that destroyed a building housing several media outlets, including the Associated Press. In a message, she pressed the Biden administration to take a stronger stance against Israel.

“If the Biden admin can’t stand up to an ally, who can it stand up to?” she wrote, adding,  “Apartheid states aren’t democracies.”

Biden Pressed To Call For Cease-Fire As The Associated Press noted, Biden has not shown any signs that he may step into the escalating situation in Israel. The U.S. ambassador to the United Nations, Linda Thomas-Greenfield, said that the United States has been working through diplomatic channels to bring an end to the fighting.

But many are calling on the Biden administration to take more direct action, the report noted. Some are asking for a public demand that Israel agree to a cease-fire and end the attacks against Palestine. 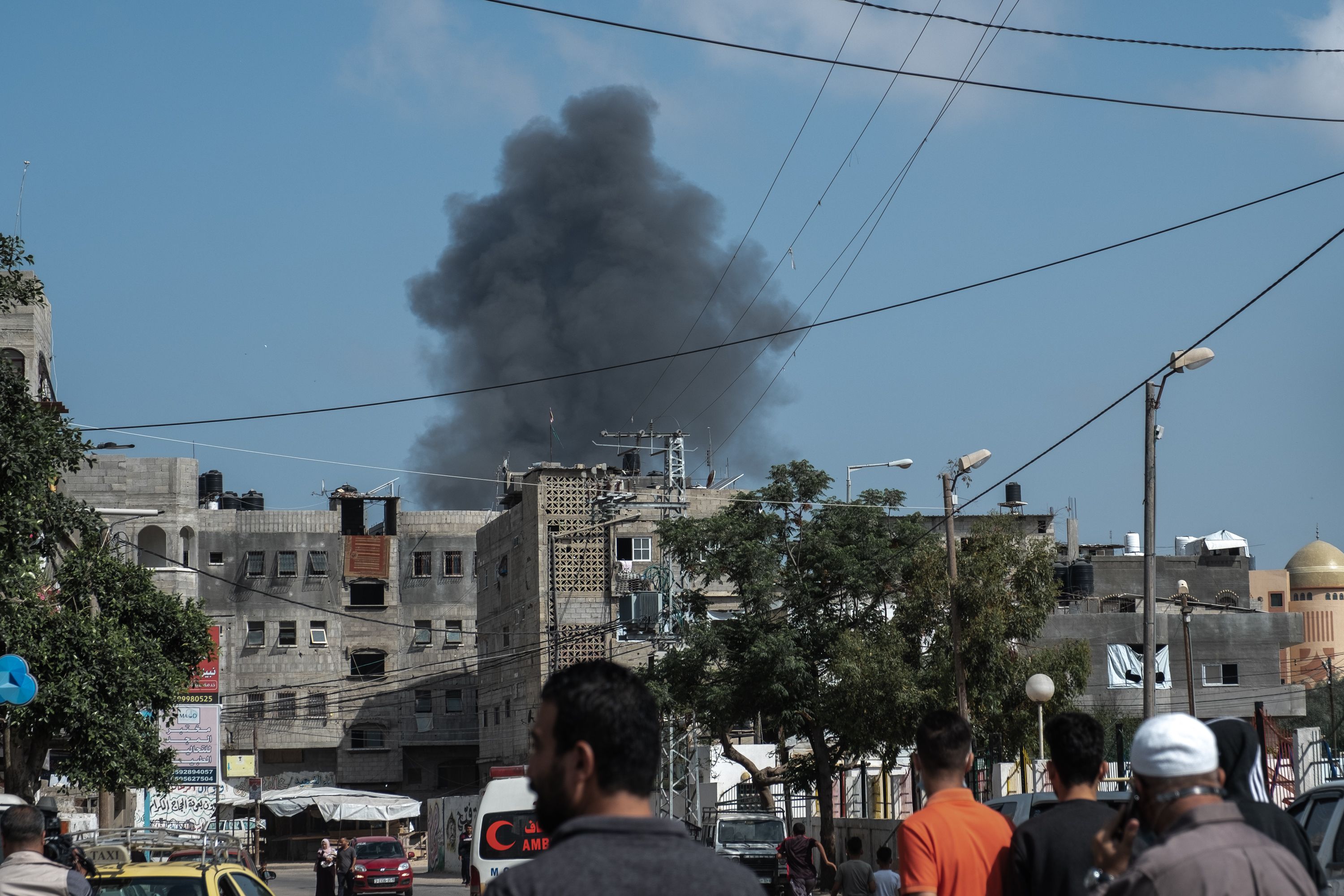 Despite the criticism of Ocasio-Cortez and other world leaders and growing protests around the globe, Israel has shown little signs of letting up on the attacks against Palestine. As The Associated Press noted, there were a new round of airstrikes at several locations near the Gaza Strip early on Monday, with Israeli Prime Minister Benjamin Netanyahu reportedly signaling that the war would continue.

It is the most intense fighting that many have seen in decades.

“I have not seen this level of destruction through my 14 years of work,” Samir al-Khatib, an emergency rescue official in Gaza, told The Associated Press. “Not even in the 2014 war.” 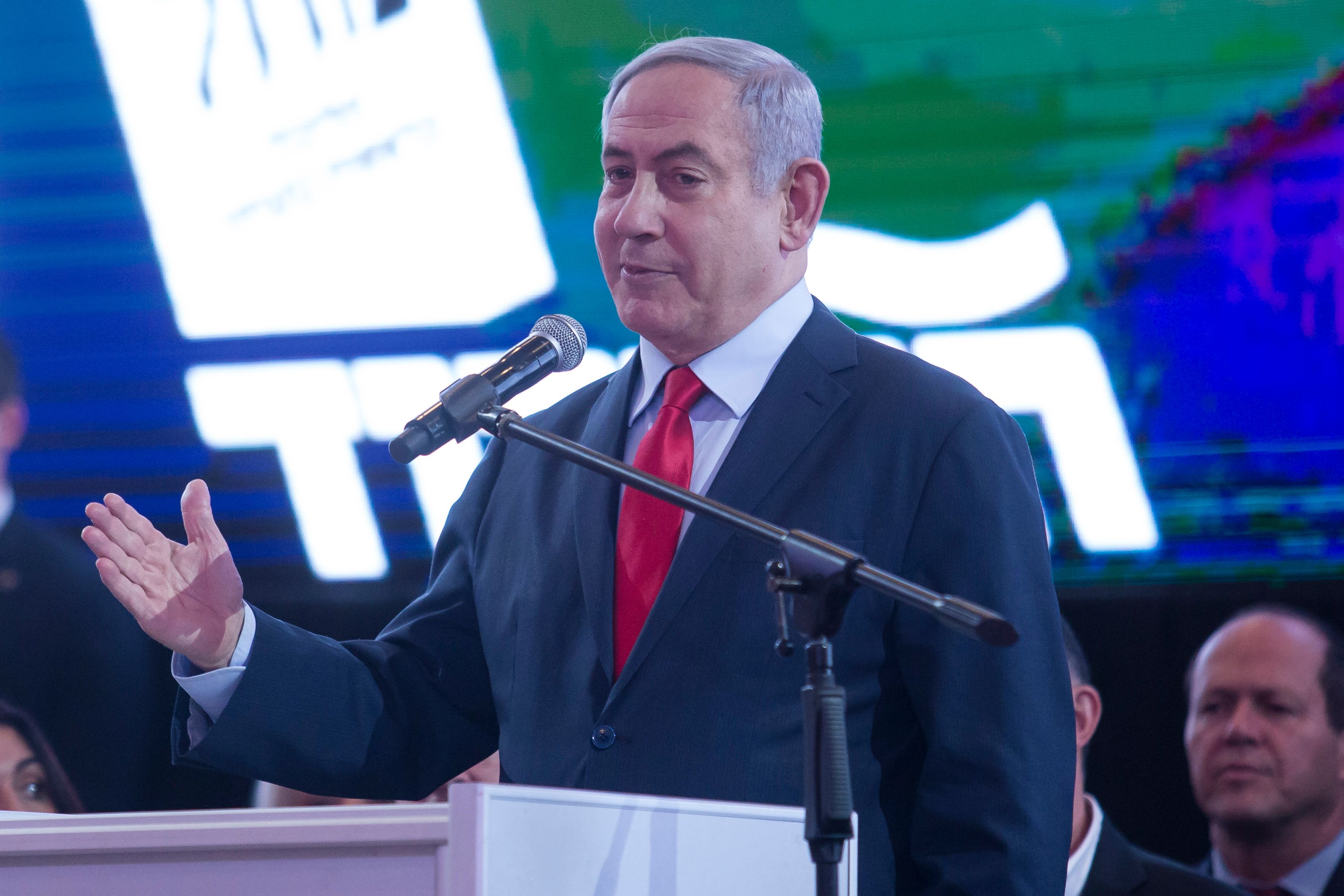 Despite the pressure, Israel has defended the attacks, including the bombing of the building that housed several media outlets. After several who worked in the building said that there were no signs of Hamas militants there, Netanyahu said that military intelligence was operating inside the building.

But pressure continued to mount, with cities around the world holding protests over the weekend defending Palestine and calling on Israel to stop the attacks and what critics see as oppression of the Palestinian people.