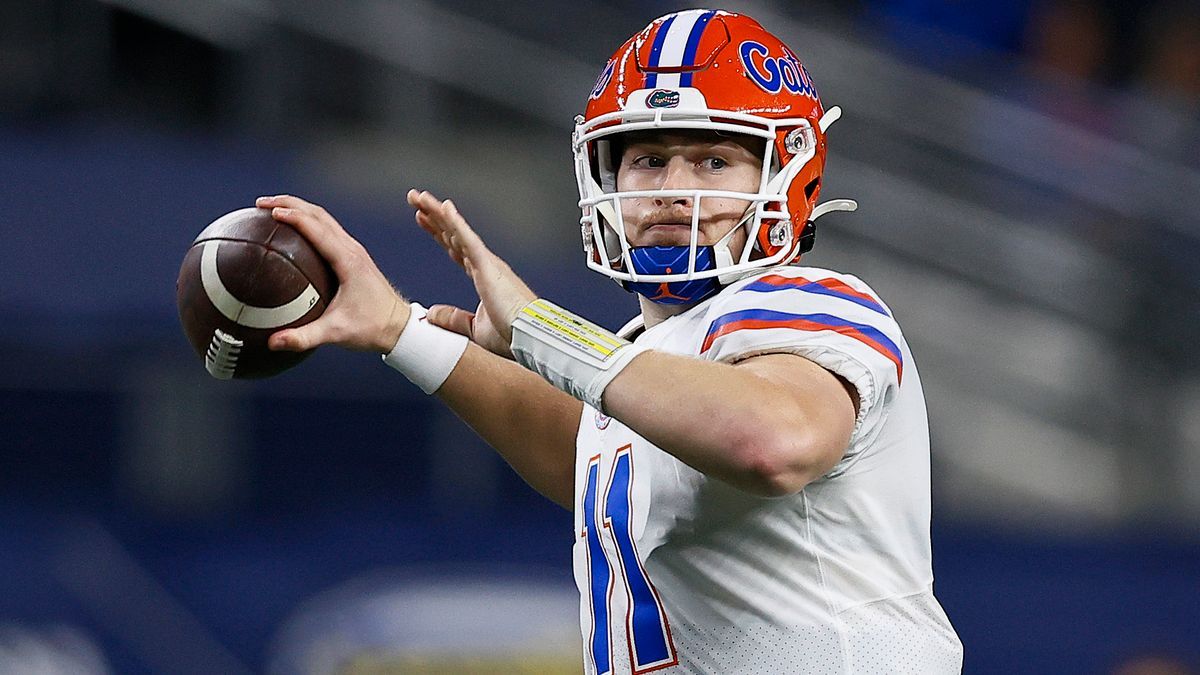 Tom Brady isn't likely to lose his starting job with the Tampa Bay Buccaneers anytime soon, but the future Hall of Famer could have some unexpectedly tough competition.

As the Buccaneers move to rookie minicamp, signal caller Kyle Trask has reportedly impressed coaches with his good decision making and accurate throwing. A strong performance could put him in line to be Brady's backup, and potentially a successor to the Super Bowl winner, who will be 44 by the time the upcoming season starts. 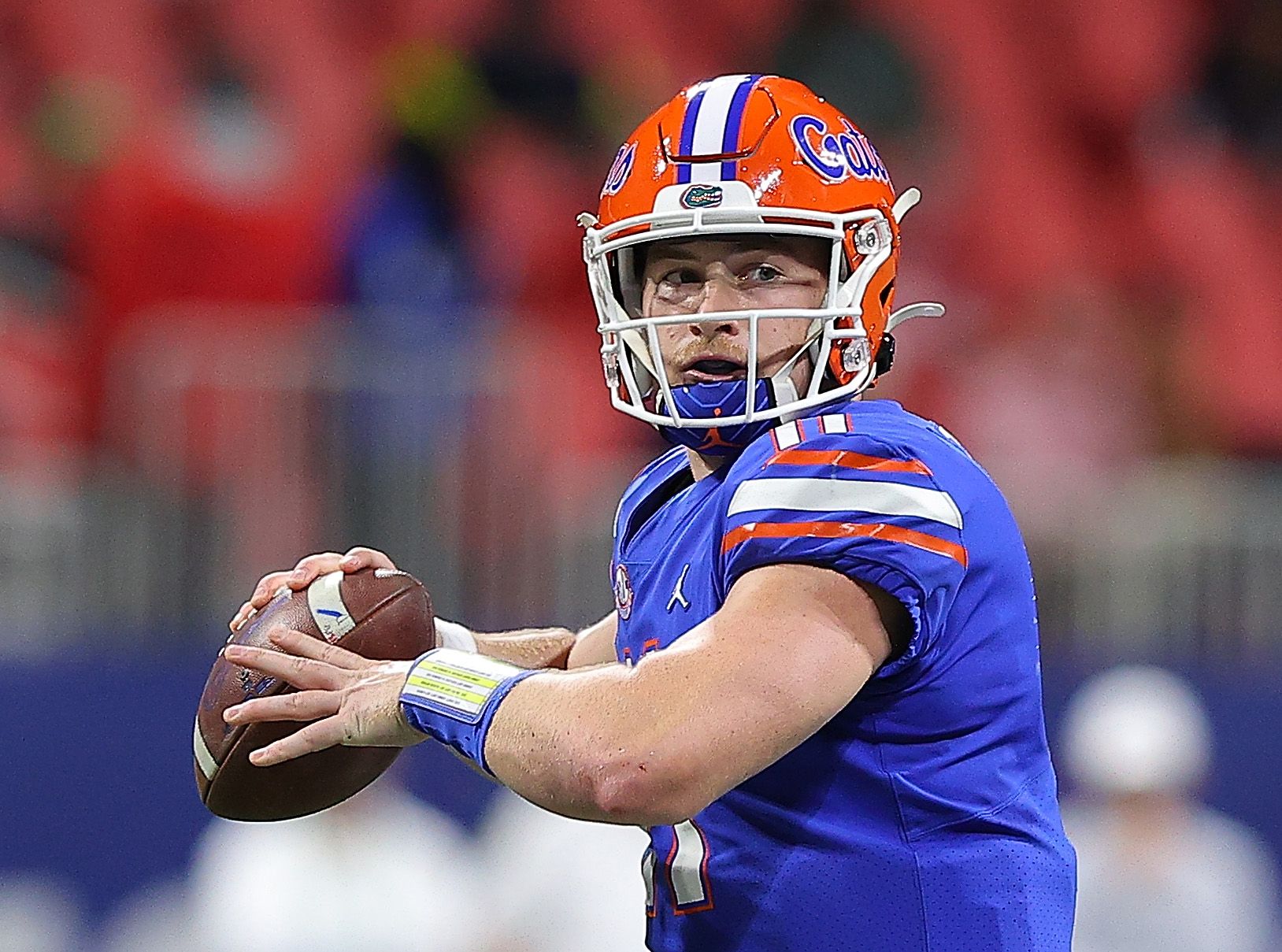 Trask comes into rookie minicamp with some relatively high expectations. The Buccaneers used a 2021 second-round draft pick on the former Florida signal caller, who is in line to become Brady's eventual replacement. 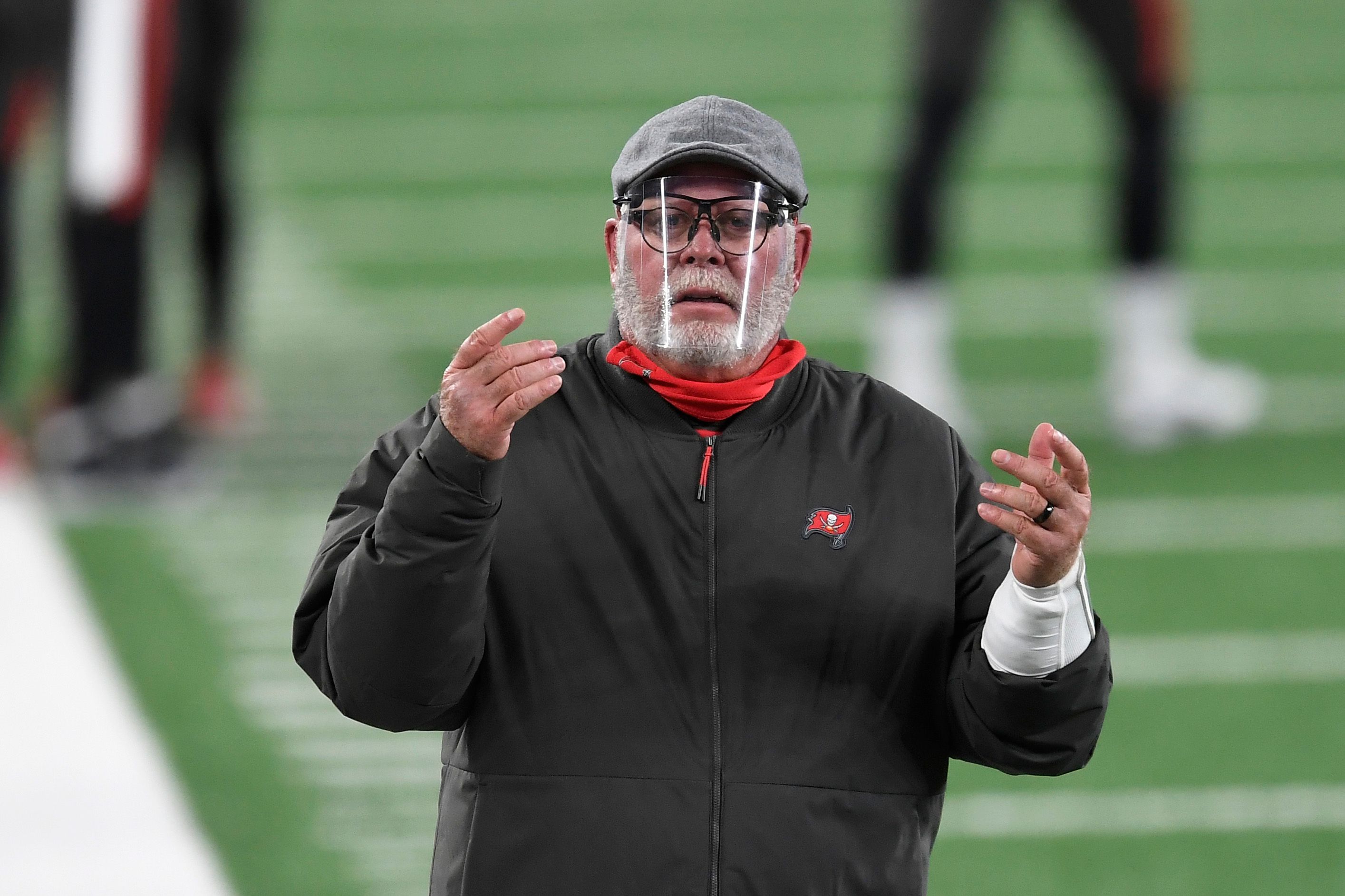 Arians is not giving Trask an easy path through mini camp. He said that the rookie quarterback will get tested early to see how well he handles different looks.

“Whatever we threw at him [Friday], he’s not practicing [Saturday]. It’s all new [Saturday] and it’ll be all new Sunday,” said Arians. “We throw as much at them as we possibly can – different protections, hots and sights – for all those receivers and quarterbacks and tight ends. As much volume as we can possibly load them up with and see how much they can retain it.” 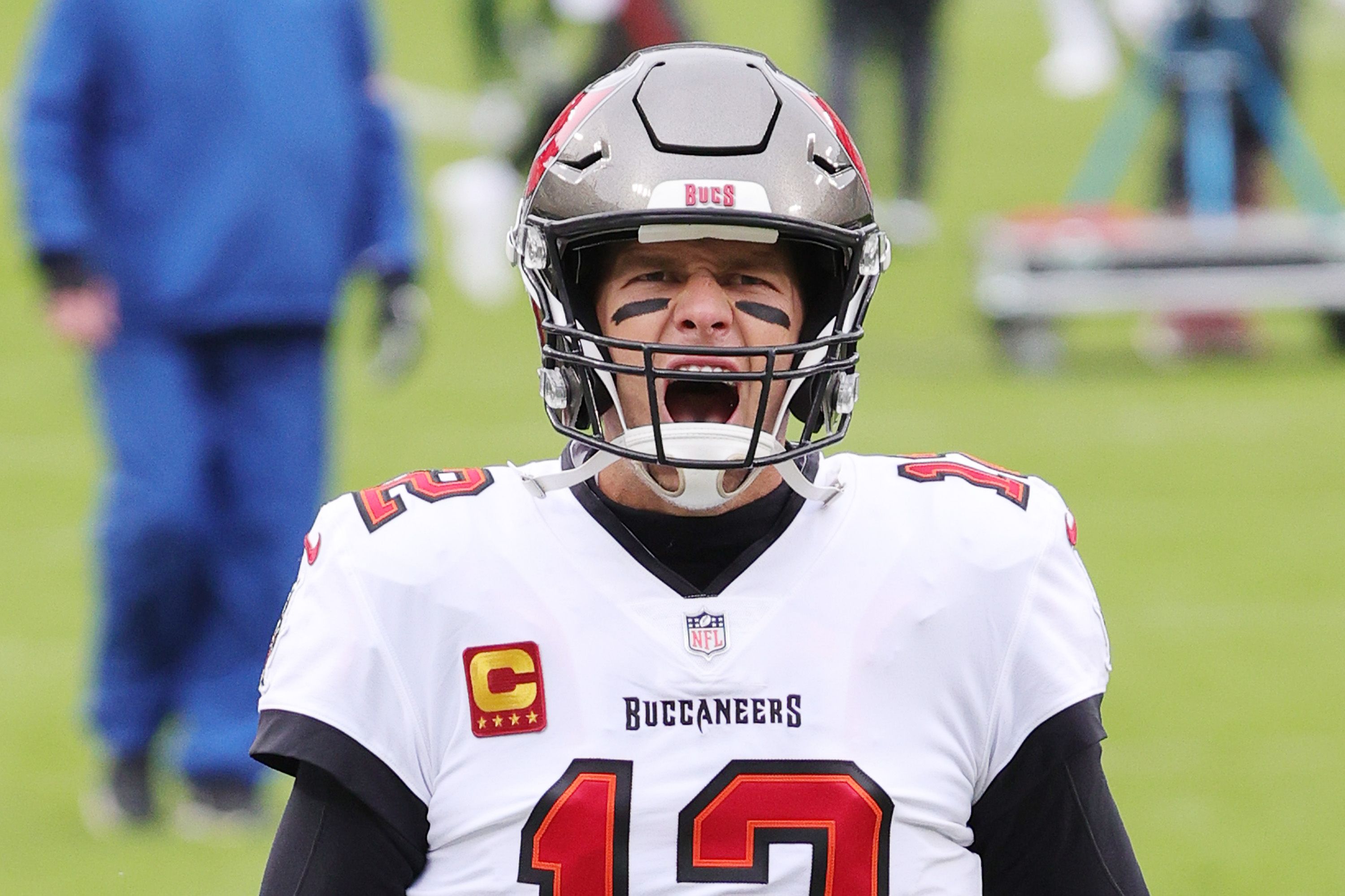 No matter how well Trask performs through training camp or preseason games, he will not unseat Brady in his position as starter. The Buccaneers are still in win-now mode after having won the Super Bowl, returning all 22 starters from the title-winning team.

But with strong performances, Trask could earn himself more opportunities in relief of Brady in blowouts or the chance to start should the 44-year-old go down with injury. The offense also remains stacked with weapons that could help the learning curve for Trask. 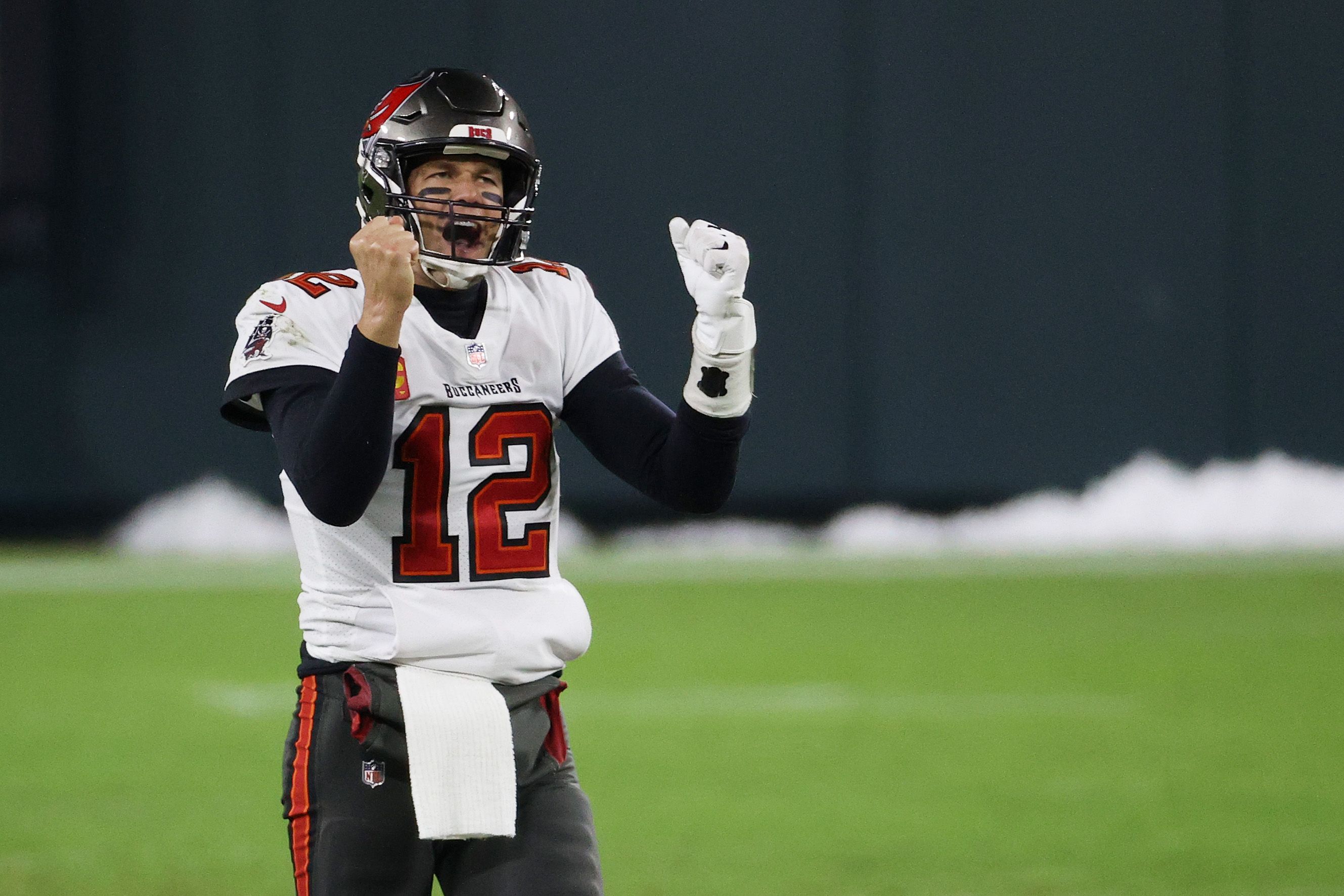 Though there is little that Brady needs to motivate himself, this season will offer one of the few opportunities to prove something he has never done before -- beat the New England Patriots.

Some insiders believe that Brady will be extra motivated to defeat the team, including former teammate Tedy Bruschi.

"Those emotions, they’re just a fire in there that he’s always had. He’ll feel it, and he’ll want to crush the New England Patriots," Bruschi said on ESPN’s Get Up ."He’ll want to score 30 to 40 points. That’s just who he is, no matter if it’s a divisional rival or it’s his old team. Brady will be emotionally, possibly, out of control at times.”