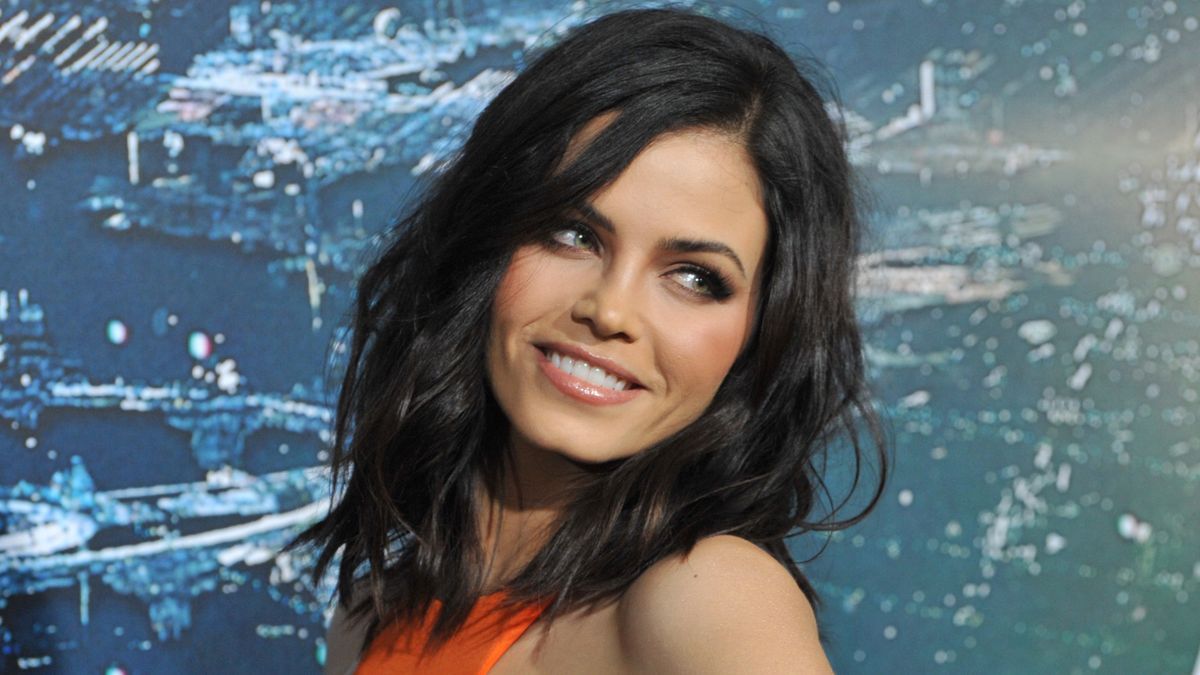 Jenna Dewan treated her 6.4 million Instagram followers to a sneak peek at a character she's playing on tonight's episode of the The Rookie. She was rocking little more than a towel, but some fans did not like what they saw.

Jenna, 40, was pictured seated inside her own personal "bubble," and she was taking other additional safety precautions by wearing both a clear face shield and a black cloth mask. Some commenters complained that she was going overboard with the protective gear.

Jenna Teases Her Role As A Scantily-Clad Character

Keep scrolling to see the barely-there look that The Rookie wardrobe department created with an item that isn't actually clothing.

"I’ve worn some wild things, but i do believe this is my first scene wearing just a towel," Jenna wrote in her post's caption.

The Step Up star revealed that her unusual outfit was for her role as Bailey, a new neighbor of John Nolan (Nathan Fillion) who will become an intriguing love interest for the police officer. She'll be introduced in tonight's season 3 finale, and TVLine teased that Bailey has quite the "resume."

In her IG pic, Jenna had on a pair of cozy UGG-style boots lined with white fur. It was unclear whether they were a part of her costume or personal footwear she was rocking while she wasn't shooting her scenes.

In addition to wearing two facial coverings, Jenna was sitting on a chair inside a tent-like structure with a zipper door. It looked similar to a portable home sauna. She informed her followers that her photo was taken "months ago."

"The set was taking every precaution to keep the cast and crew safe," she added.

Why Jenna's Pic Was Criticized 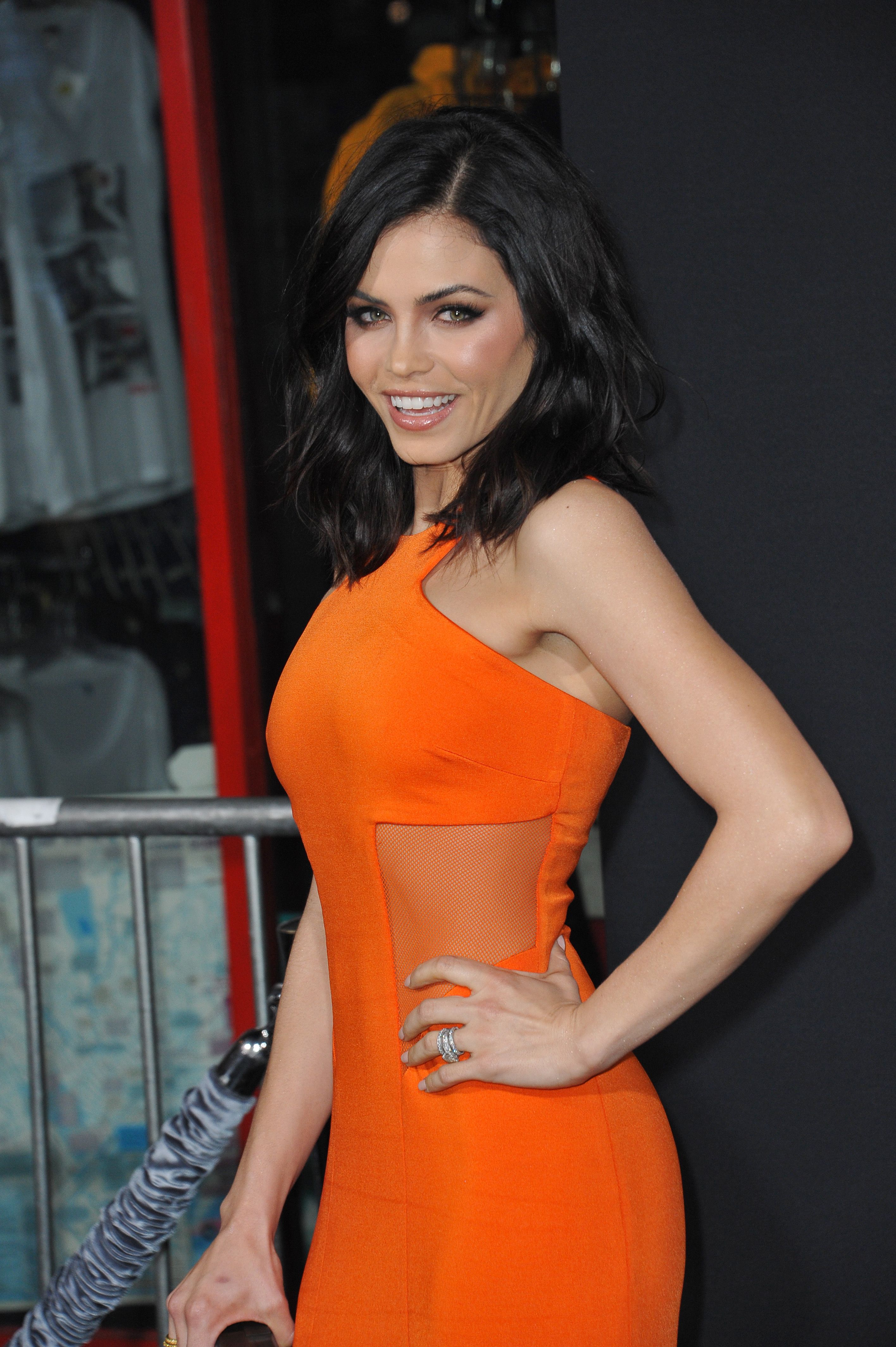 Even though Jenna added a disclaimer about when her pic was taken, some of her followers expressed annoyance over the amount of protective equipment she was utilizing. Some of them mentioned the CDC's new guidelines saying that people who are fully vaccinated can ditch their face masks now, even though her scenes were shot long before this guidance was issued.

"I thought you were fully vaxxed.... isn’t this a little excessive?" read one response to her post.

"The towel is great once you get past all the other unnecessary bulls**t garb for show !!! CDC says it’s ok to unmask Time to stop the game Hollywood the gig is up!!!" another Instagrammer wrote.

Many of Jenna's other followers jumped to her defense. They praised her for thinking about others and setting a good example by posing in her PPE. Plenty of Rookie fans also expressed excitement about seeing her on the show.

"500k dead but you’re triggered by a hot girl in a towel in a bubble. Grow up. Those of us who lost someone appreciate those who took the time to stop the spread," remarked one fan.

"Thank you for being safe for those that either are not vaccinated yet or can’t get vaccinated. I love The Rookie...crossing my fingers you become a regular😍," another comment read.

Then there was Lisa Rinna, who commented on what actresses must sometimes endure for the sake of their craft.