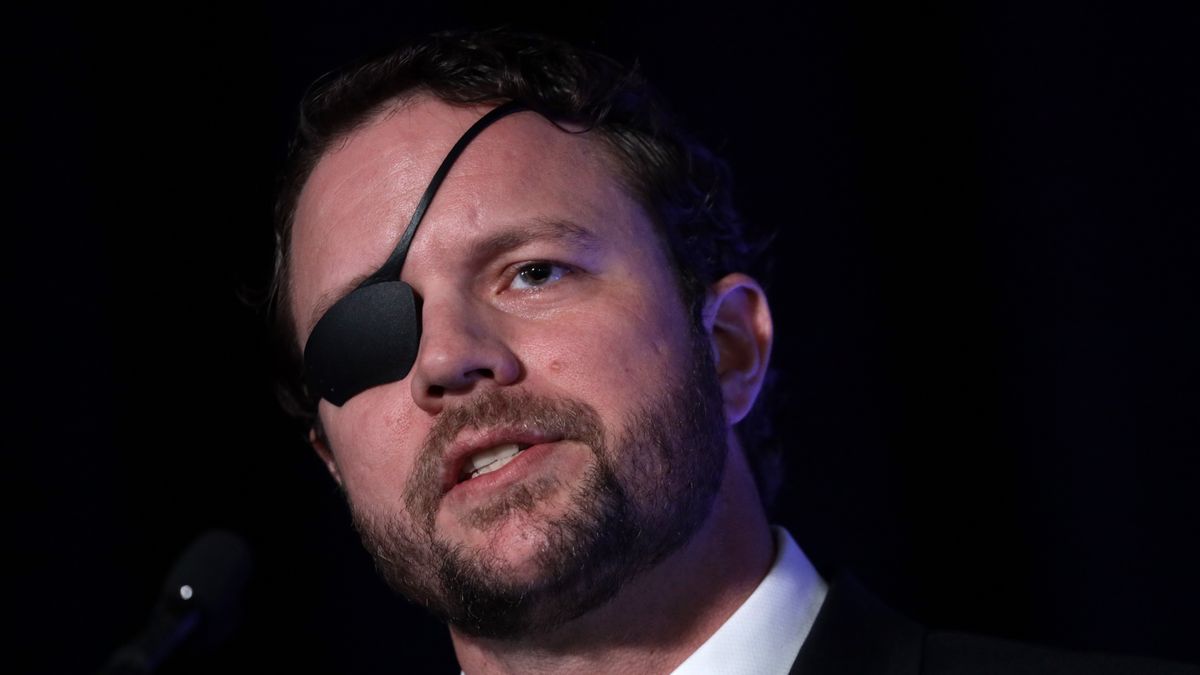 In an interview with NBC on Sunday, Republican Rep. Dan Crenshaw of Texas discussed former President Donald Trump's influence on the Republican Party.

Speaking with Meet the Press host Chuck Todd, Crenshaw declined to say whether he believes Trump is still the leader of the GOP and refrained from praising or criticizing him.

However, Crenshaw argued that the GOP should move on from Trump -- who, it seems, still has a strong grip on the party -- and suggested that mainstream media is too focused on the former commander-in-chief.

As reported by The Hill, Todd asked Crenshaw whether he believes Trump is still the "legitimate leader of the Republican Party," but the congressman refused to provide a clear answer, saying that the former president cannot simply be excommunicated from the party.

"Hold on. I believe that you're not going to excommunicate a former president, right? And I refuse to -- I refuse to go into the sort of black and white thinking about it's either totally one thing or totally the other," Crenshaw stressed.

"These are complex human relationships that involve millions of people," he added.

Todd continued grilling Crenshaw, but the Texas Republican refused to take a position on Trump's influence on the GOP, saying that the former president is neither the devil nor Jesus Christ.

"Look, I do not think Trump is the devil, and I won't say that. I don't think he's Jesus either, you know? I'm a rational human being about this."

Crenshaw tried to distance himself from what he described as "drama" centered around Trump and Wyoming Rep. Liz Cheney, who was recently ousted as chair of the House GOP conference.

Crenshaw argued that GOP should "move on" from Trump and suggested that the "largely liberal" press is to blame for Republican infighting, because it remains focused on the former president.

Todd challenged this assertion, saying there is "nothing lazier" than blaming the media. The host insisted that Trump is the source of drama and infighting. 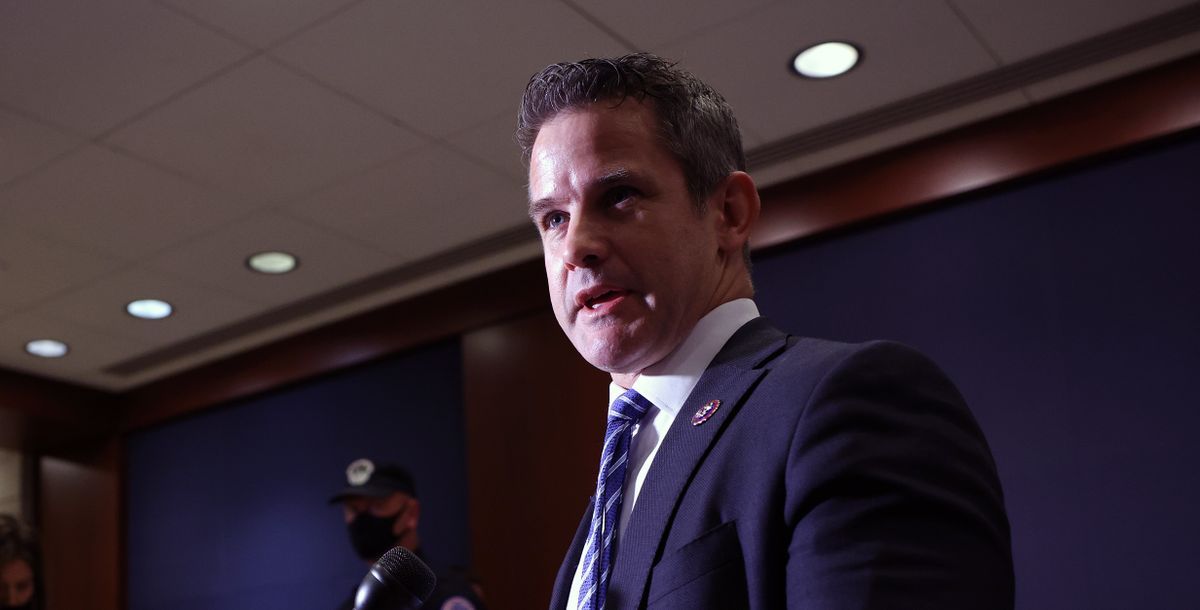 Crenshaw also weighed in on Cheney and Illinois Rep. Adam Kinzinger's criticism of Trump and suggested that their attempts to persuade their colleagues to ditch the former president are pointless.

"You're not going to get the colleagues who believe in that stuff to apologize to you, to agree with you," Crenshaw said.

Kinzinger, who also appeared on Meet the Press, slammed Trump for continuing to question the legitimacy of the 2020 election and criticized his colleagues for endorsing his evidence-free claims, per Yahoo News.