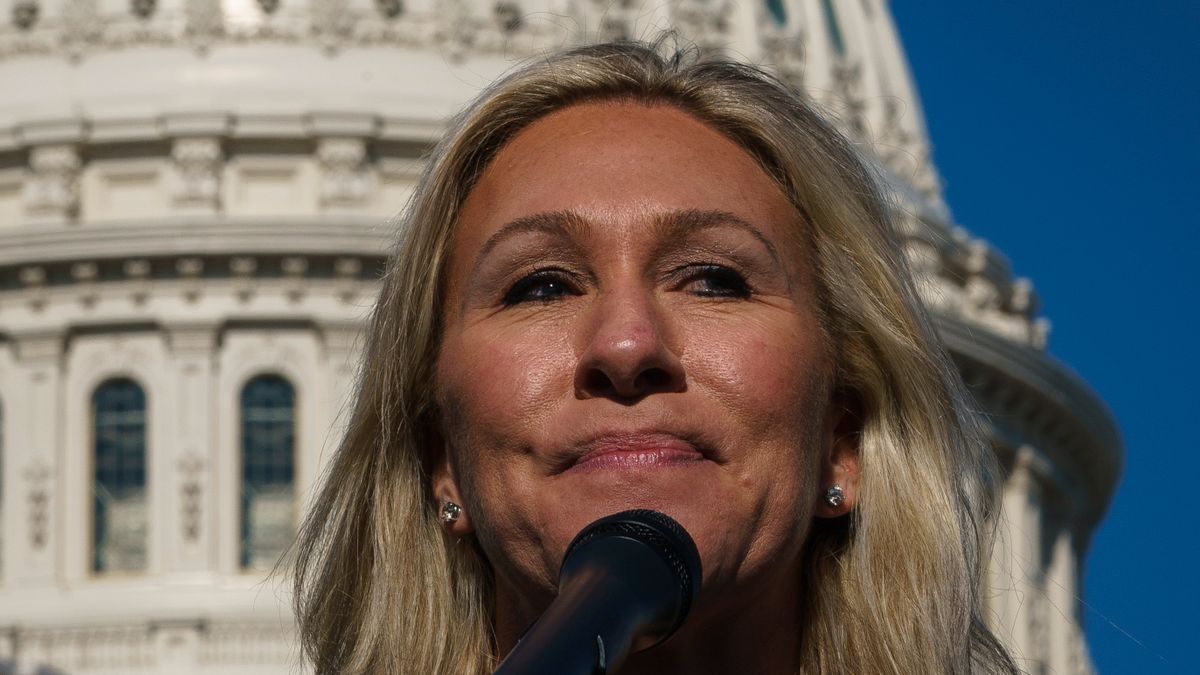 In an interview with Newsmax that was broadcast on Friday, Republican Rep. Marjorie Taylor Greene of Georgia addressed news reports of her confrontations with Democratic lawmakers.

Greene's presence in the United States Congress has generated a lot of controversy, largely due to her outspoken support for former President Donald Trump and far-right conspiracy theories.

Greene has also been criticized for sparring with House Democrats, including Reps. Alexandria Ocasio-Cortez of New York, Cori Bush of Missouri, Marie Newman of Illinois and Eric Swalwell of California.

"You had Cori Bush verbally assaulting me in the tunnel because she walked by me and I had my mask pulled down below my nose," she claimed.

"Then you had Marie Newman across the hallway, whatever, she doesn't believe in gender, you know hanging the transgender flag in this aggressive manner in a tweet," the congresswoman continued, alleging that Newman "shoulder-checked" her once, but a Capitol Police officer who was nearby refused to intervene. 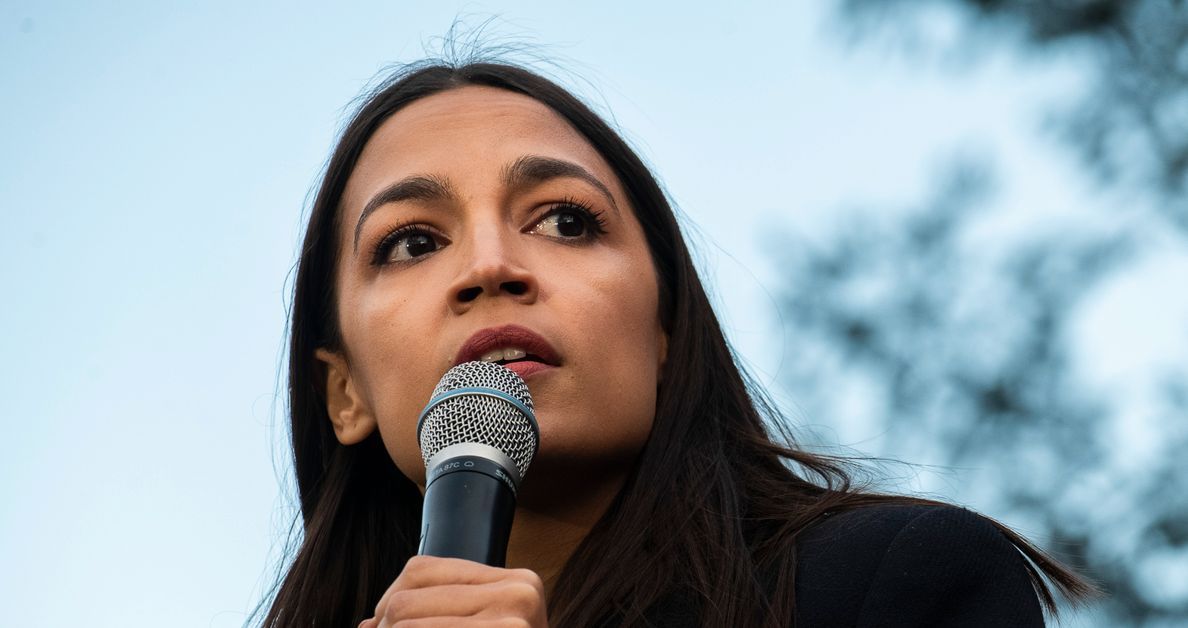 Greene has repeatedly attacked Ocasio-Cortez. Most recently, she accused the New York congresswoman of support Antifa and the Black Lives Matter movement.

This week, CNN unearthed a video clip from 2019 which showed Greene and several other individuals taunting Ocasio-Cortez, knocking on the door of her office and vandalizing her guest book.

According to Greene, all she did in 2019 was lobby on behalf of the American people, who disagree with the policies Ocasio-Cortez advocates for.

"She just hides in her office all day long and refuses to explain her policy," Greene said of the Democrat.

Dyer allegedly told Swalwell he should take off his mask because President Joe Biden said so. In response, Swalwell allegedly cursed at Dyer and attacked him.

Greene told Newsmax that Swalwell is "lying" about what actually happened.

"Swalwell comes charging in over to push Nick up in the corner, gets inches from his face, curses at him and tells him, 'You don't -- tell me what to do.' And it was aggressive. I told him, 'Get away from him.'"

Greene Won't Back Down

Greene, who was removed from her committee assignments earlier this year, told Kelly that she has done nothing wrong and vowed to keep fighting.

"They don't know what to do with me because I'm not going to back down and be intimidated by their bully tactics," she said.

As USA Today reported, Speaker of the House of Representatives Nancy Pelosi said this week that Greene should be investigated by the House Ethics Committee for repeatedly attacking Democratic lawmakers.

Greene responded by saying the committee should investigate Ocasio-Cortez.