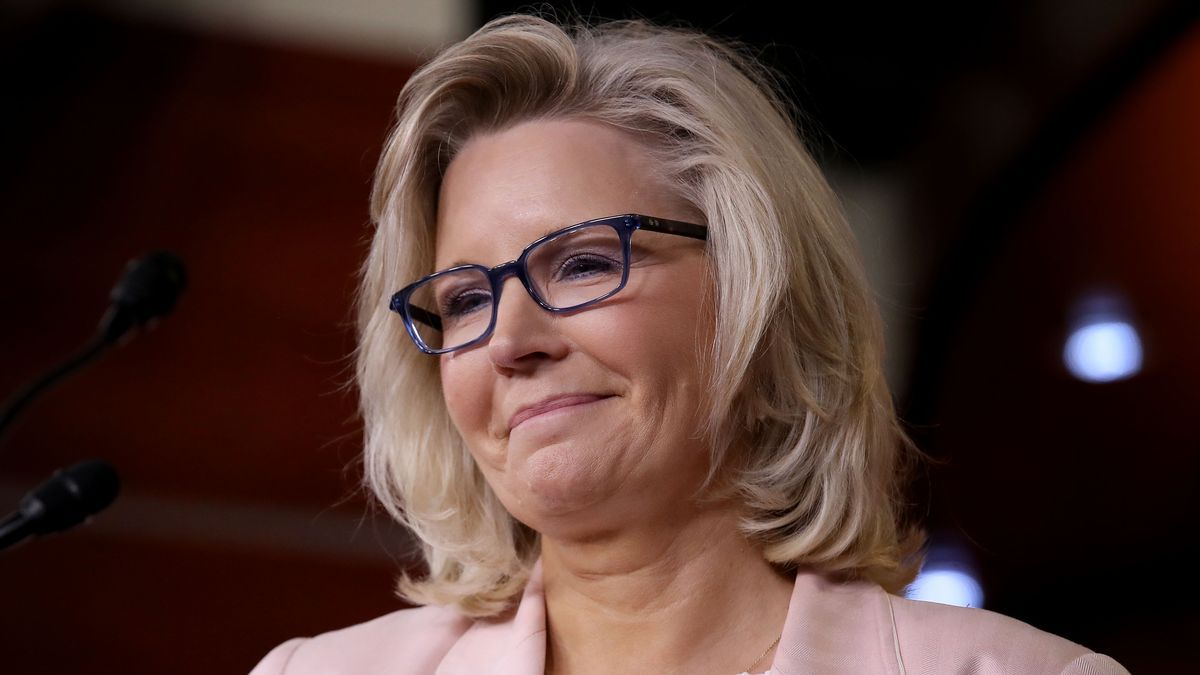 Republican Wyoming Rep. Liz Cheney said in an interview on Friday that she regrets voting for former President Donald Trump in the 2020 presidential election.

Though a staunch conservative who agrees with Trump on most issues, Cheney has emerged as one of the former president's fiercest conservative critics.

She voted to impeach Trump for inciting an insurrection against the U.S. government earlier this year and repeatedly criticized him for refusing to acknowledge Democrat Joe Biden as the legitimate winner of the 2020 presidential race.

Speaking with ABC News Chief Washington Correspondent Jonathan Karl, Cheney -- the daughter of former Vice President Dick Cheney -- conceded that she regrets supporting Trump, but noted that she could never back Biden either.

"I was never going to support Joe Biden and I do regret the vote," she explained.

"It was a vote based on policy, based on substance and in terms of the kinds of policies he put forward that were good for the country. But I think it's fair to say that I regret the vote."

Earlier this week, Cheney was removed as chair of the House GOP Conference and replaced by Rep. Elise Stefanik of New York, who fiercely defended the former president during his impeachment trials.

Cheney said that her ouster was "dangerous" and showed "how quickly things can unravel."

"We have to recognize what it means for the nation to have a former president who has not conceded and who continues to suggest that our electoral system cannot function, cannot do the will of the people," she stated.

Cheney Says Republicans Must 'Speak Out'

Cheney told Karl that she does not regret standing up to Trump and described the former commander-in-chief as a threat to American democracy.

According to the Wyoming congresswoman, Trump's comments about democracy in the U.S. echo the talking points of Chinese communist party officials and Republicans need to reject them.

As Reuters reported, Cheney's ouster shows that Trump still has an iron grip on the GOP.

The former president has repeatedly floated running for president again in 2024 and he has vowed to play an active role in the 2022 midterm elections, when Republicans will seek to win back control of the House and Senate.

Despite this, Cheney will seek reelection next year for a fourth two-year term in the lower chamber. She is all but certain to face a pro-Trump primary challenger.