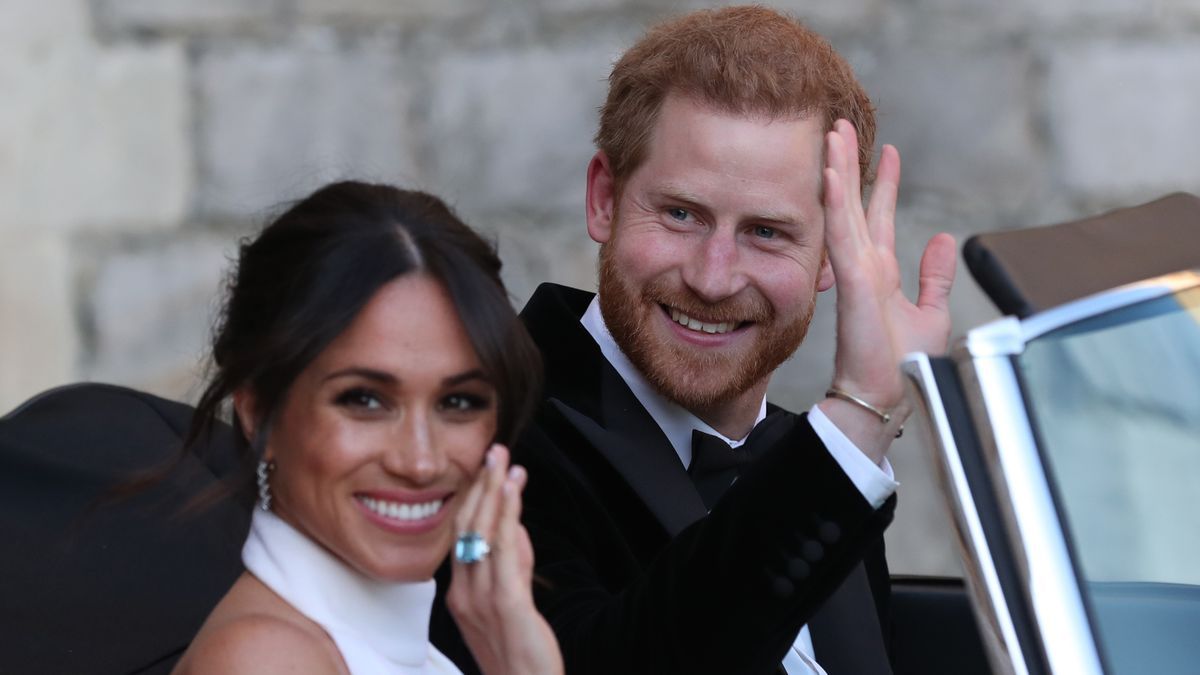 Prince Harry has befriended one of his famous neighbors. As reported by Page Six, Harry revealed that Lord of the Rings star Orlando Bloom has proven to be a valuable pal by helping him avoid run-ins with pesky paparazzi. Orlando lives in the same neighborhood as Harry and his wife, former Suits star Meghan Markle, and it seems as though he keeps a watchful eye out for celeb stalkers.

Harry mentioned Orlando during an appearance on Dax Shephard's “Armchair Expert” podcast. Unfortunately, he didn't reveal whether Meghan is also on friendly terms with Orlando's fiancée, American Idol judge Katy Perry, or whether Meghan is cool with a negative remark that Katy once made about her.

How Orlando And Harry Bonded 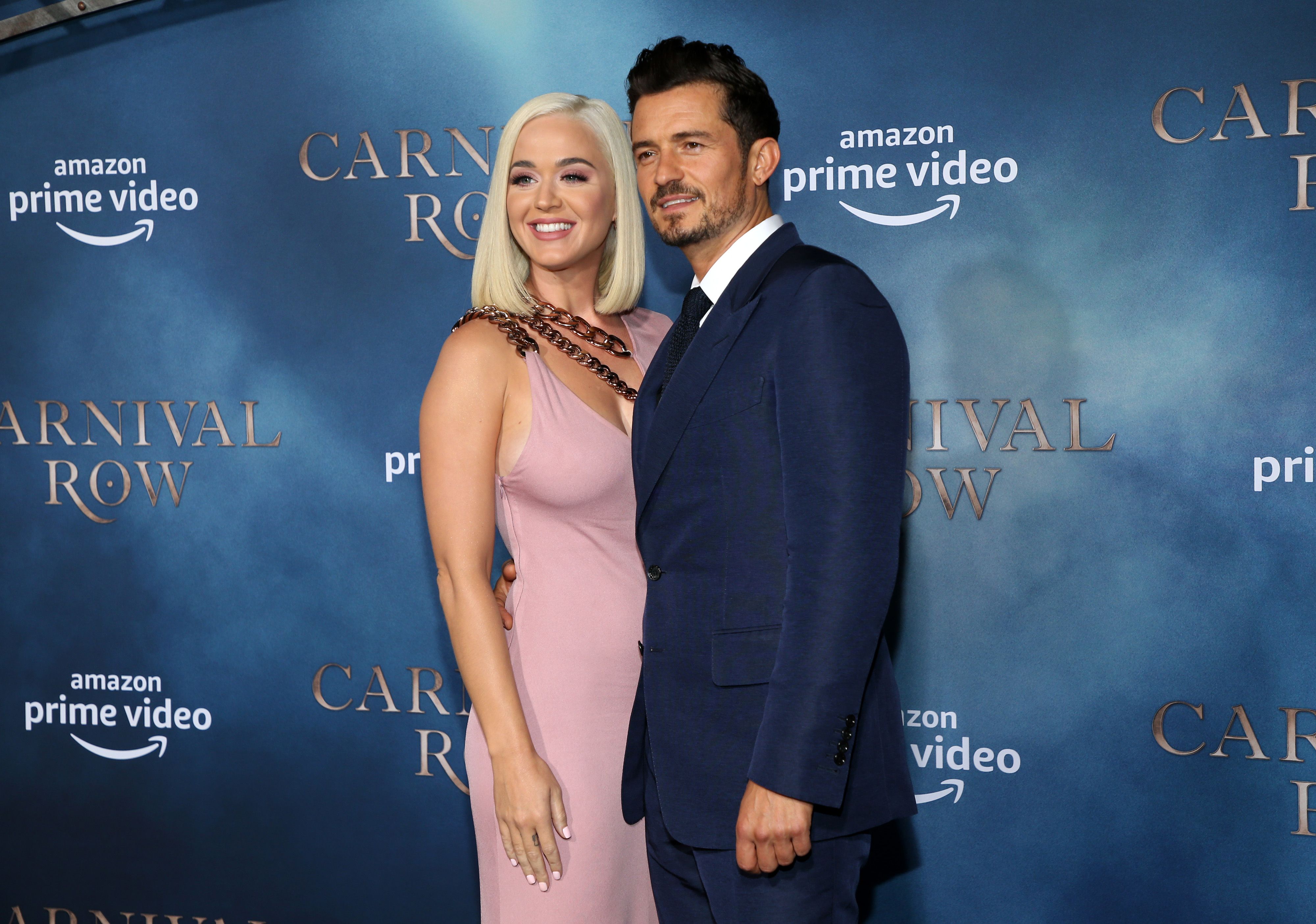 Harry said that his former life as a British royal was like "a mixture between being on The Truman Show and being in a zoo." He's trying to leave that dog and pony show behind him by building a new life in Montecito, California, but the move across the pond didn't help him completely avoid some of the more annoying aspects of being a public figure who people around the world are fascinated with.

“Two days ago, Orlando Bloom sent me a message, ‘cause he’s down the road and we sort of keep in contact because of the paparazzi,” Harry said. “He sent me a photograph."

According to Harry, the photo was of a paparazzo with a "massive camera" who was snapping photos of Katy and Orlando out with their baby girl, Daisy Dove.

“How is that normal, how is that acceptable?” Harry continued. Katy has possibly met Meghan before, as both women and their significant others attended the 2019 wedding of designer Misha Nonoo. But it was another wedding that had Katy criticizing the former Duchess of Sussex: Meghan's own 2018 nuptials. Katy revealed that she wasn't a big fan of the way the royal bride's Givenchy wedding gown fit her.

She went on to say that she preferred the Alexander McQueen dress that Kate Middleton walked down the aisle in.

Could Meghan Score An Invite To Katy's Wedding?

Katy lessened the blow of her small style critique by praising Meghan for being a humanitarian and "proud feminist."

"I support her as another woman and love her and wish them both well," Katy said.

It seems unlikely that Meghan would harbor any ill will toward Katy for such a minor critique, especially since she followed it with a healthy helping of effusive praise. But for now, fans of the two women can only keep their fingers crossed that Meghan and Harry will score an invite to Katy and Orlando's wedding.

When the singer and the Pirates of the Caribbean star jetted off to Hawaii in March, some fans were convinced that they secretly got married. However, Gossip Cop debunked this rumor, so there's a good chance that the couple is still in the process of re-planning their wedding. Perhaps they've even tweaked the guest list.

Now that Orlando is on good terms with Prince Harry, it gives the actor an opening to pick his neighbor's brain about a new project that he's a part of. In a strange twist of fate, Orlando is voicing the former Duke of Sussex in an animated comedy titled The Prince.

The titular royal that the show centers on is Will and Kate's oldest son, Prince George. He's voiced by the series' creator, Family Guy writer Gary Janetti. George's parents are voiced by Into the Woods star Lucy Punch and Iwan Rheon, who played sadist Ramsay Bolton on Game of Thrones. Iwan's former co-star, Sophie Turner, voices Princess Charlotte, and Meghan is voiced by Sex and the City 2 star Condola Rashad.

The series imagines young George, not Harry, "spilling tea on the British monarchy." According to Entertainment Weekly, it was going to premiere on HBO Max late this spring, but the decision was made to delay it in the wake of Prince Philip's death.