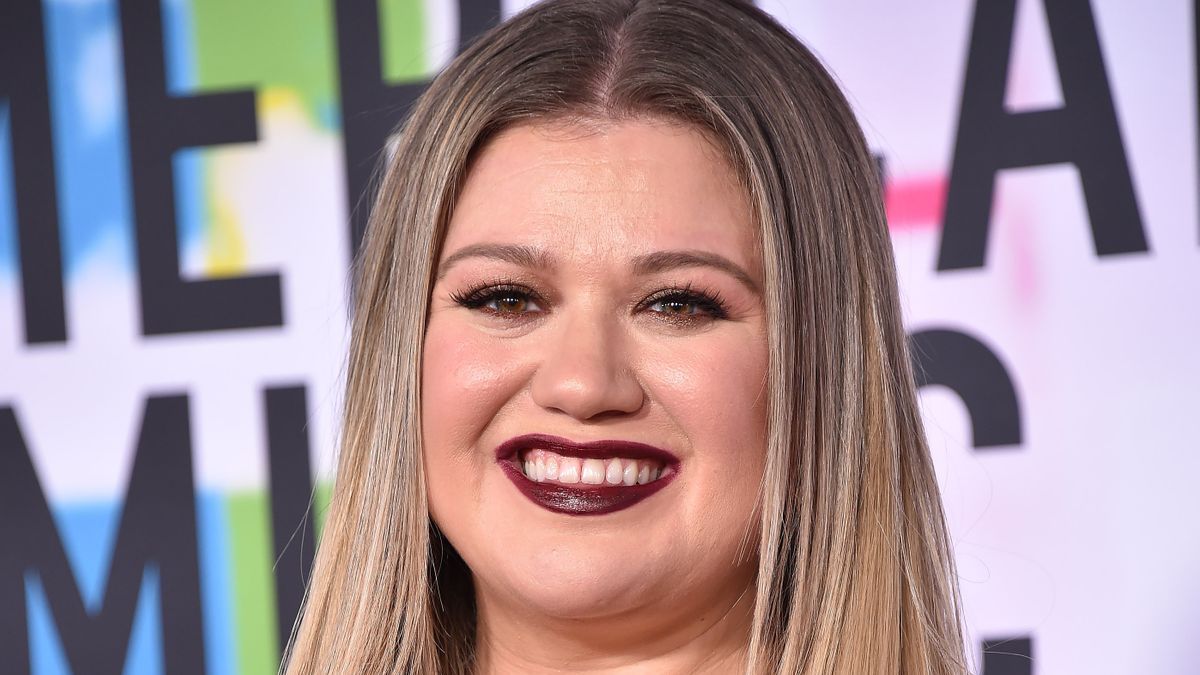 Kelly Clarkson interviewed a lot of celebrities this week, including Amy Adams, Lauren Graham, Alfonso Ribeiro, Mariska Hargitay, and Seth Rogen. However, one of the most watched recent video clips on The Kelly Clarkson Show YouTube channel was her entertaining interview with someone with a less recognizable name, Bailey Sarian of Murder, Mystery & Makeup fame.

Bailey is a beauty vlogger who has combined two popular forms of online entertainment: true crime podcasts and beauty tutorials. On her YouTube page, viewers can watch her apply cosmetics as she informs them about infamous crimes like the Manson murders. 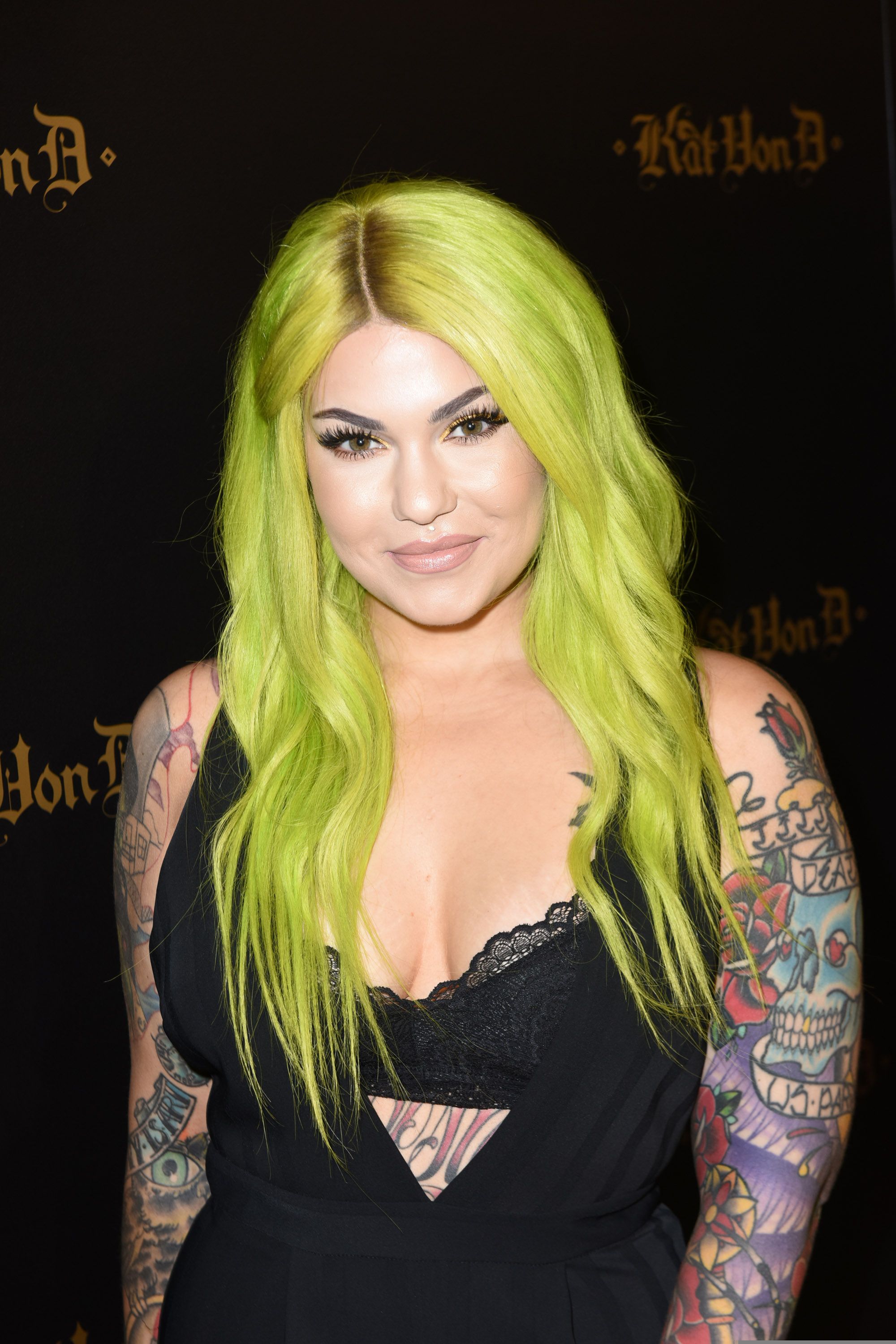 Bailey can now boast a following of over 4.7 million subscribers on YouTube. Unlike many other popular beauty vloggers, she didn't start building her fanbase as a teen. In fact, she told Kelly that she didn't begin experimenting with cosmetics until she was in her 20s.

She explained that she wasn't allowed to wear makeup growing up, which seemingly increased its allure. She eventually got a job at Sephora and started her YouTube channel. Her skills were impressive enough that she landed some pretty big gigs, including assisting celebrity makeup artist Jill Powell on Demi Lovato's "Cool for the Summer" music video. 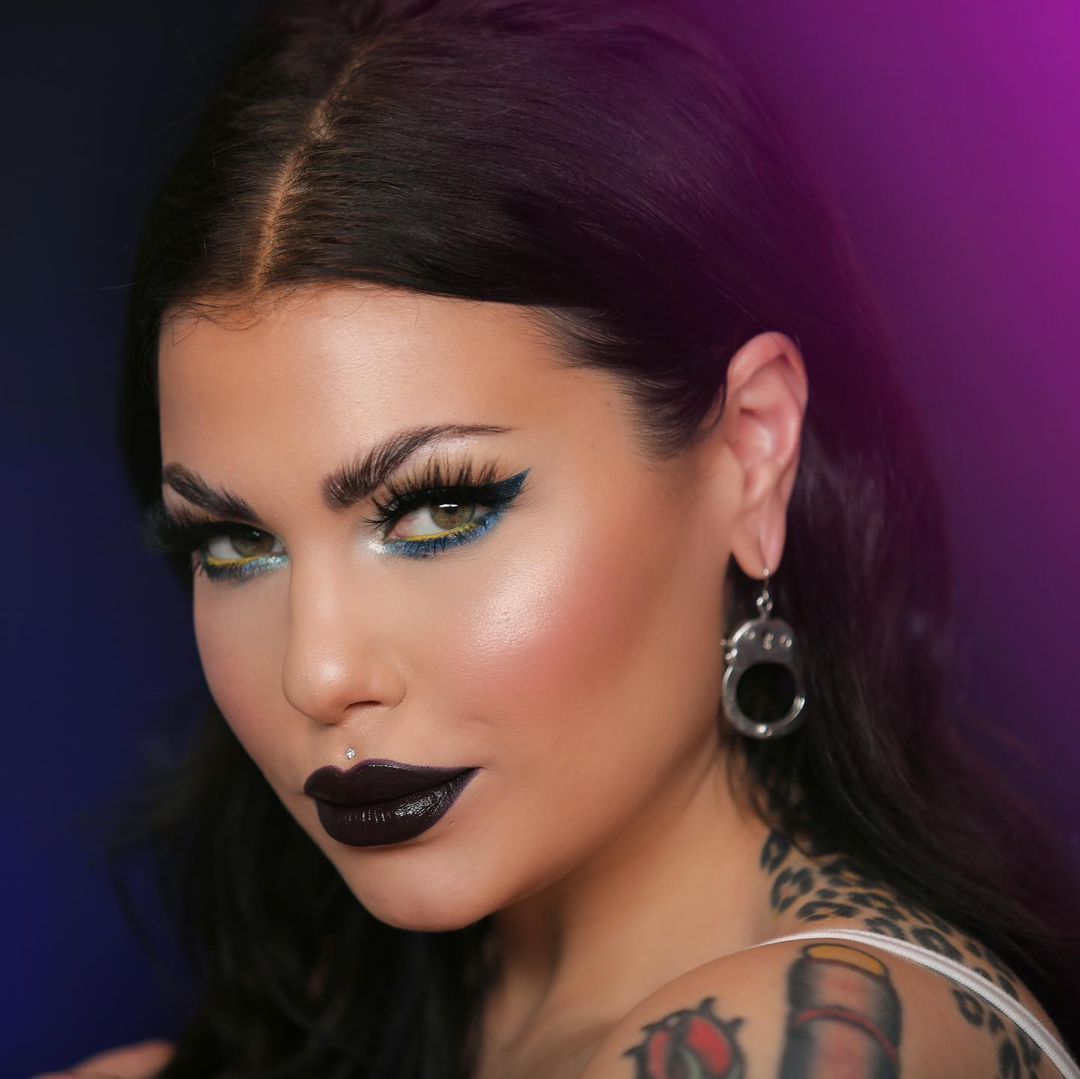 Bailey told Kelly that her mom was a 9-1-1 dispatcher when she was growing up, and she would often join her at work. Bailey was allowed to listen to some of the harrowing calls that her mom took, which she doesn't view as an appropriate activity for a child in retrospect. However, that early exposure to real crimes did eventually help her earn a massive legion of loyal listeners.

"We laugh about it now, but looking back, it probably wasn't the best idea for her to take me to work," Bailey said.

Kelly asked Bailey what "surprised her the most" about the stories that she researches for her show. The vlogger responded by saying that she used to believe that some people are simply "born evil," but she discovered that many serial killers share common traits that potentially shaped who they became after they were born.

Bailey now believes that their behavior is related to their "upbringing" and their "relationship with their parents." She has also learned that many serial killers suffered head trauma at some point in their lives.

Bailey went on to point out that most serial killers don't seem like "monsters" to those around them.

"They're like the normal people who live next door who had a really rough life," Bailey said.

"Well, that is terrifying news," she said. "I mean, we have a whole campaign on here called 'Good Neighbor,' and I'm terrified officially of my neighbors who might not be good."

Kelly went on to joke about the possibility that a neighbor "fell off their horse and bumped their head and might kill me now."

The talk show host concluded the interview by confessing that her own vivid imagination has made it impossible for her to enjoy the true crime genre, but she praised Bailey for being "innovative" and "hilarious."