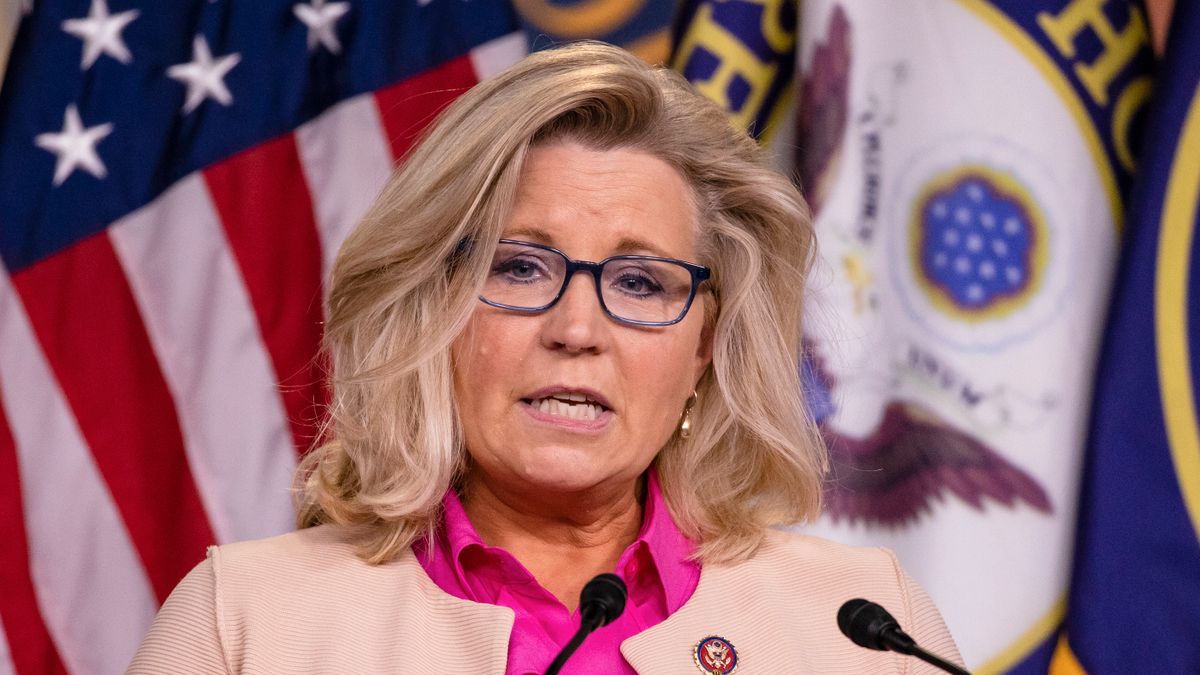 Cheney, who was removed this week as chair of the House GOP Conference, has long been one of Trump's most vocal conservative critics.

The Wyoming congresswoman has repeatedly criticized the former commander-in-chief for refusing to accept the results of the 2020 presidential election and voted to impeach him on a charge of inciting an insurrection against the United States government earlier this year.

Cheney Says GOP Must Be 'A Party Based On Truth'

She described the former president as "dangerous" and claimed that the GOP must reject his falsehoods and be a "party based on truth."

"We have to get people to vote for us. And we can't do that if we are a party that's based on a foundation of lies. I think what the former president is doing is dangerous." 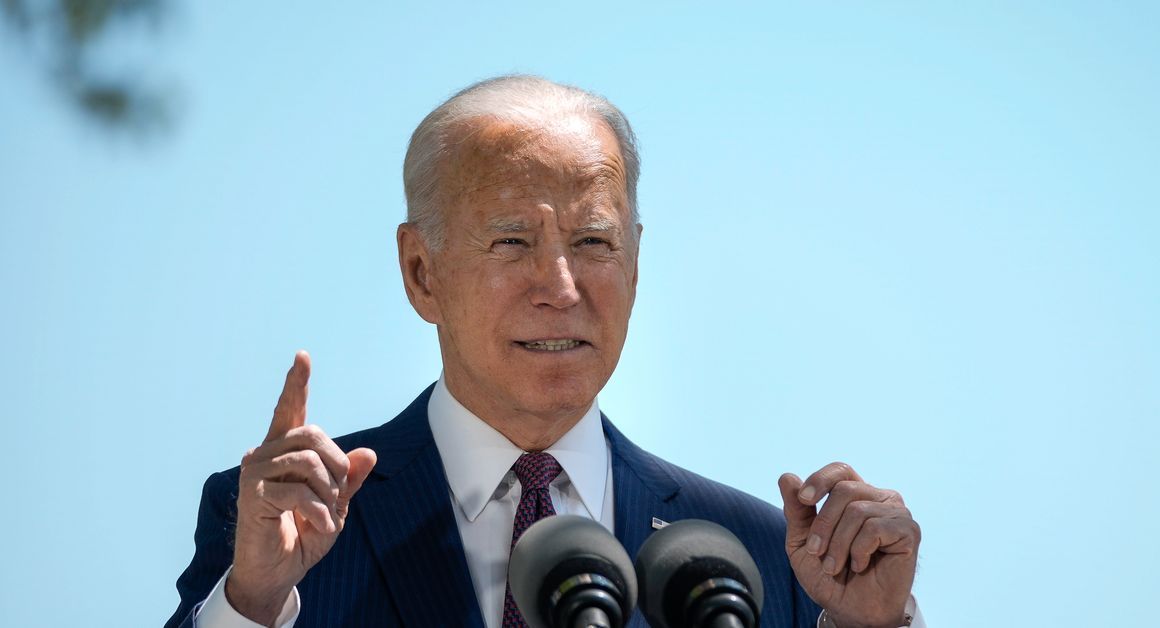 Cheney claimed that her criticism of Trump has nothing to do with President Joe Biden administration's policies, which she described as "dangerous."

"If you look at the impact for the people of Wyoming: banning oil and gas leases on public lands is really dangerous and really heartless. We have been very clear about that. What's happening at the border is very dangerous," she said.

Cheney stressed that Republicans can oppose Biden and reject Trump's lies about the 2020 election at the same time.

Some conservatives have criticized Cheney for still attacking Trump, claiming that she should focus on Biden instead.

Notably, Texas official George P. Bush recently said that the congresswoman deserved to be removed from her position because she cared more about "personal vendettas" than leading the GOP.

Cheney told Fox News that Bush is "misinformed," claiming that every conservative's priority should be to "have a strong Republican Party that can attract back the voter we lost in 2020."

"That means that we have to be in a position where we are being here. We stand for the rule of law," she explained.

In a statement released hours after Cheney's removal, the former president slammed her as a "bitter, horrible human being," calling her a "warmonger" and blaming her family for some of America's worst foreign policy decisions.

In response, Cheney vowed to do all she can to keep Trump out of office if he runs for president again.

As NBC News reported, the Wyoming congresswoman accused Trump of dragging the GOP "backward" and called on her colleagues to reject his lies about the 2020 election.