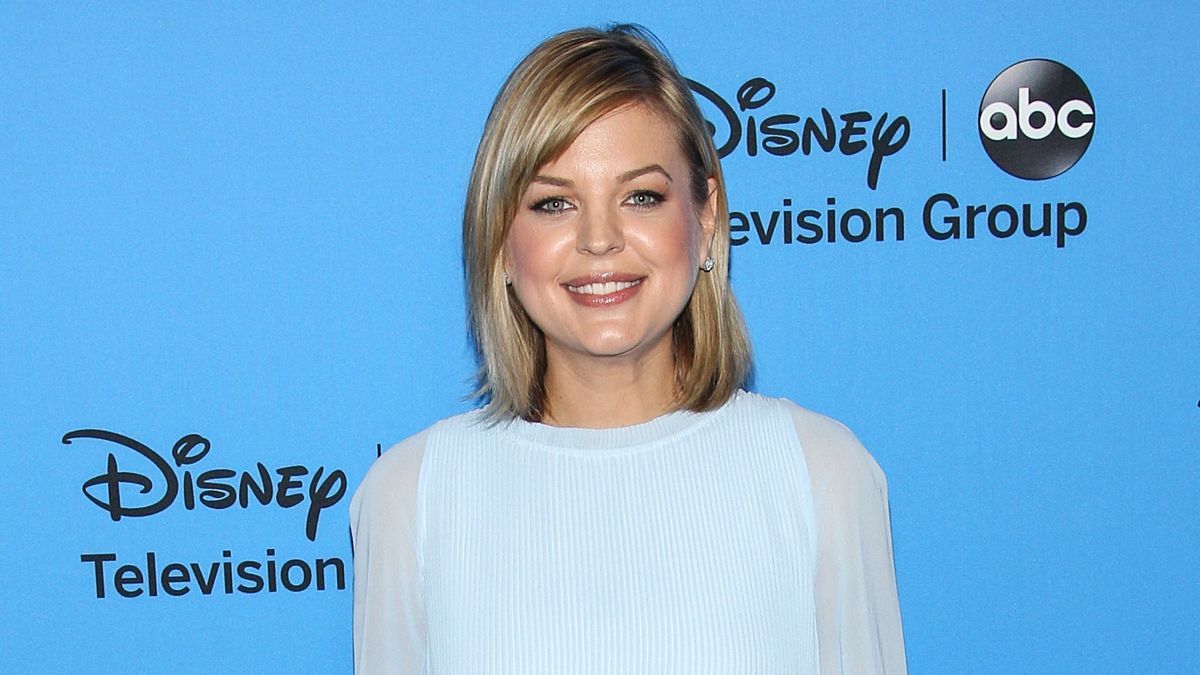 General Hospital fans may feel as if Maxie has been pregnant forever, but spoilers hint that she's finally going to give birth soon. However, her baby swap plan with Brook Lynn just hit a new snag and she'll be scrambling during the show airing on Monday, May 17.

During Friday's episode, Maxie headed to General Hospital to meet with her alternate doctor, given Britt's absence. Maxie took her supposed nurse with her, and Peter surprised her there. Naturally, she wasn't thrilled about that.

While Maxie did meet with the doctor, her visit to General Hospital gave her a critical chance to meet up with Brook Lynn. They went through the basics of their plan once again, mentioning where they'd both head separately. Once there, they planned to have Bobbie deliver baby Louise as they forged forward with their plan.

The plan the two women came up with would be challenging to pull off even if everything went smoothly. Unfortunately, a new challenge just popped up.

Surprising News From The Doctor 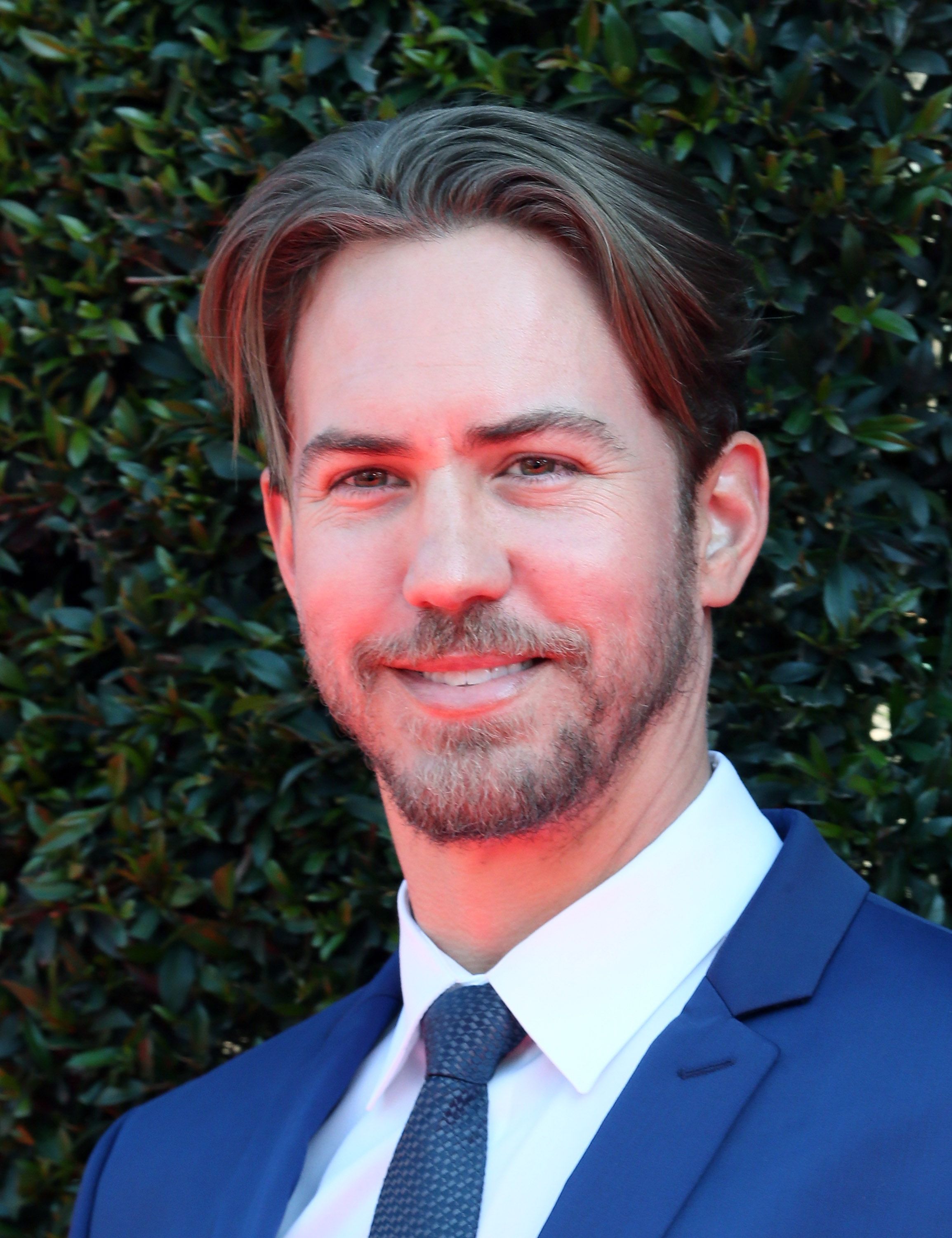 During her visit with her doctor, Maxie was delivered a surprise. The doctor noted she thought they should go ahead and induce Maxie to deliver her baby now. General Hospital spoilers promise more on this front on Monday.

Peter stood next to Maxie as this news was delivered, and she'll surely regret letting him stay. There's no way she actually wants to stay at General Hospital and be induced at this point. However, saying no with Peter there will be complicated.

A Decision Is Made

According to SheKnows Soaps, Peter and Maxie will make a decision during Monday's show. Will she find a way to stall on being induced? Perhaps she'll tell the doctor and Peter that she wants to give it a few more days or come up with another excuse.

It seems likely that Maxie will come up with some sort of reason to hold off for at least the day. Before the day is over, General Hospital spoilers suggest they'll end up in agreement.

Maxie isn't the only one facing an unexpected challenge to her plan. Valentin told Brook Lynn he'd like to move Charlotte, the bodyguard, and himself in to be with Brook Lynn and the baby. As Soap Central noted, she never anticipated that.

General Hospital spoilers detail Brook Lynn tries to put her foot down, rejecting Valentin's offer. The outcome of this conversation comes on Monday, but viewers may be left hanging regarding the rest of this plan for a few days beyond that.