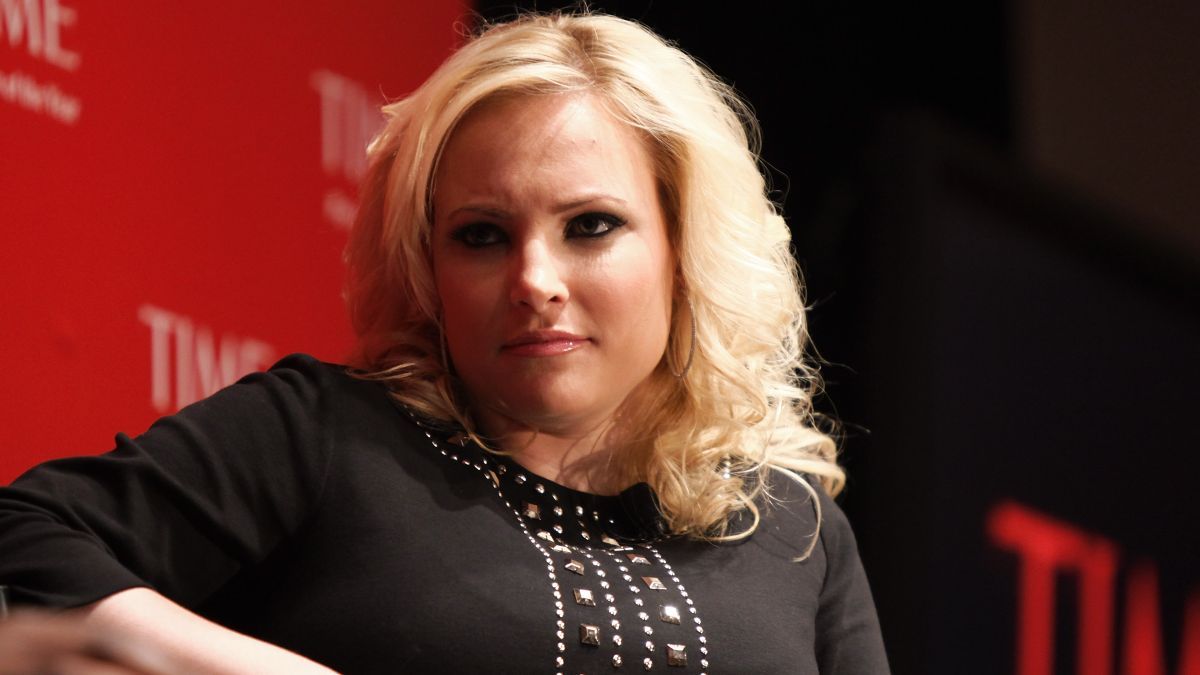 "You're behaving like an animal -- harassing AOC like this only gives Democrats what they want which is to paint all of us like we're psychotic barbarians!" she tweeted.

"Aside from the fact that this is just abusive and abhorrent behavior from anyone, let alone a sitting member of Congress."

Although Greene was not a congresswoman at the time of the 2019 video, she has recently confronted Ocasio-Cortez.

As reported by CNN, Greene confronted Ocasio-Cortez on Wednesday afternoon by shouting at her for her support of Antifa and Black Lives Matter.

Ocasio-Cortez ignored Greene throughout the encounter with the exception of one moment when she turned around and raised her hands into the air.

Greene recently challenged Ocasio-Cortez to a debate on the Green New Deal.

"She's a chicken. She doesn't want to debate. I don't think the debate has been agreed to yet," she said to reporters after the Wednesday encounter.

Ocasio-Cortez Slammed Kevin McCarthy For His Approach To Greene 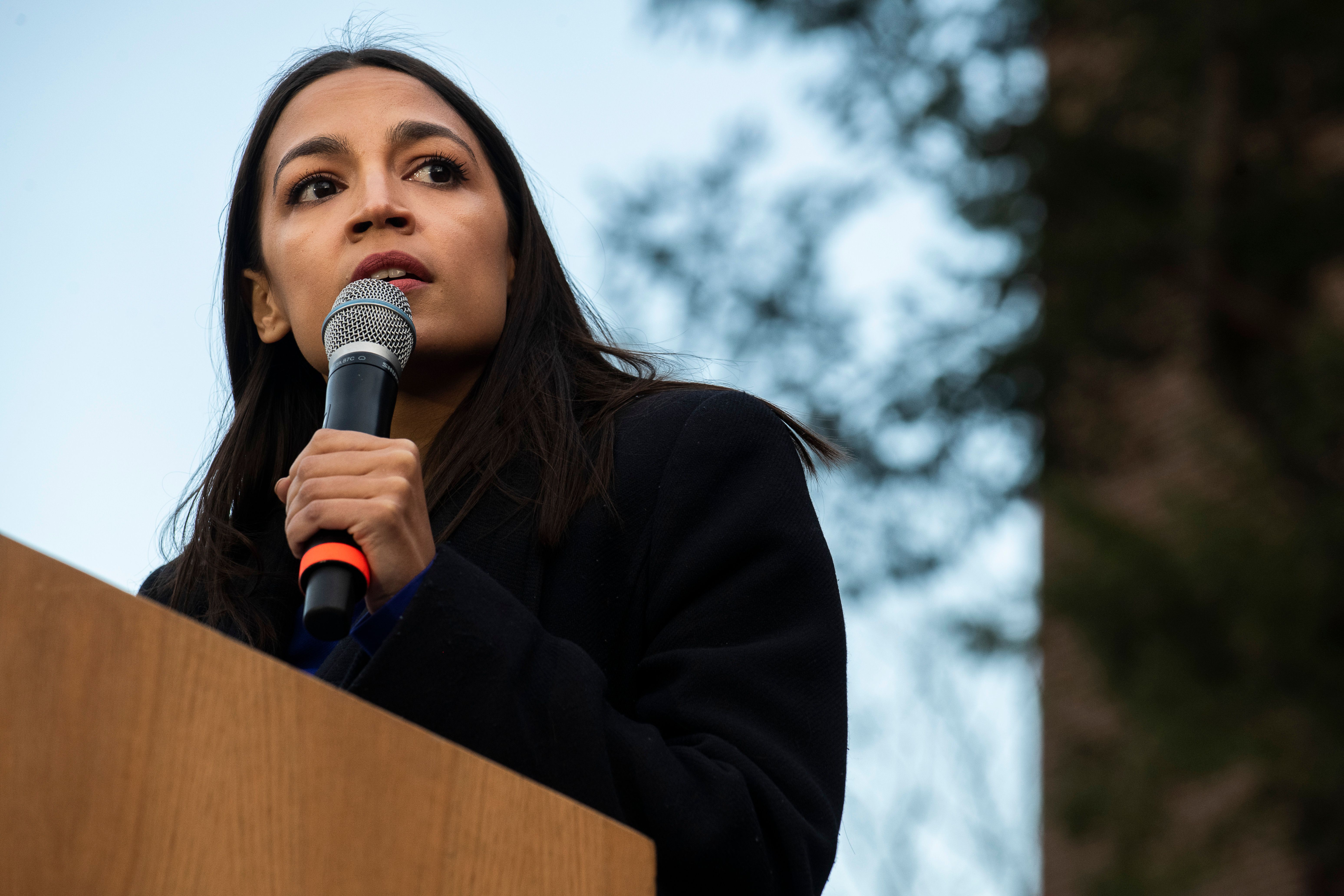 "The fact that Kevin McCarthy, the House GOP leader, stripped Justin Amash of all committee seats for criticizing Trump, but has worked to protect this person from consequences (including pretending he doesn't see it) tells you this is happening with the support of GOP leadership," she tweeted.

Although McCarthy has condemned Greene, he continues to stand with her, The New York Times reported.

Greene Might Be Probed By The House Ethics Committee

After the Wednesday encounter, House Speaker Nancy Pelosi suggested that Greene could be probed by the House Ethics Committee.

Pelosi accused Greene of committing "assault and abuse" against Ocasio-Cortez.

On Thursday, Ocasio-Cortez raised questions about Greene's state of mind and claimed that when she worked as a bartender, she removed patrons like Greene on a regular basis.

According to the New York congresswoman, Greene is a supporter of white supremacists who were involved in the storming of the U.S. Capitol on January 6.

Greene's controversial antics have earned her the support of former President Donald Trump.

As The Inquisitr reported, Trump called Greene in January to offer her his support. Greene, who has been an outspoken advocate of the real estate mogul's American First agenda, said Trump is her favorite president of all time,

Trump's call came after Greene was pressured to resign after her past controversial comments resurfaced.

Notably, the congresswoman supported various conspiracy theories, including one that suggested Jewish-owned solar companies might have caused the 2018 California wildfires.