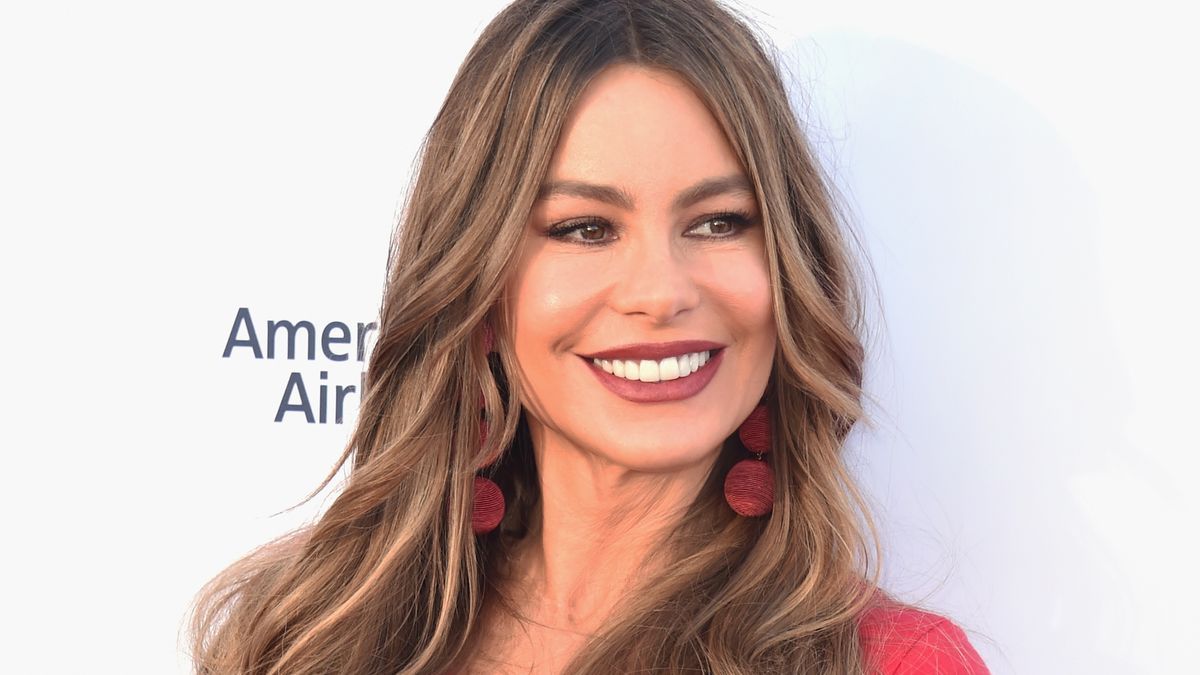 Sofia Vergara is experiencing high traffic on her Instagram as a 90's bikini video of her racks up views. The 48-year-old sitcom star, known for hosting Spanish travel show Fuera De Serie back in the 1990s, was in full throwback mode for her fans last night, posting right from shores in her younger days and babbling away in her native tongue while getting a good sunscreen spritz. Posting for her 21.6 million followers, the Modern Family alum went for full coverage, but the finish was skimpy. Check it out below.

Taking It Way Back 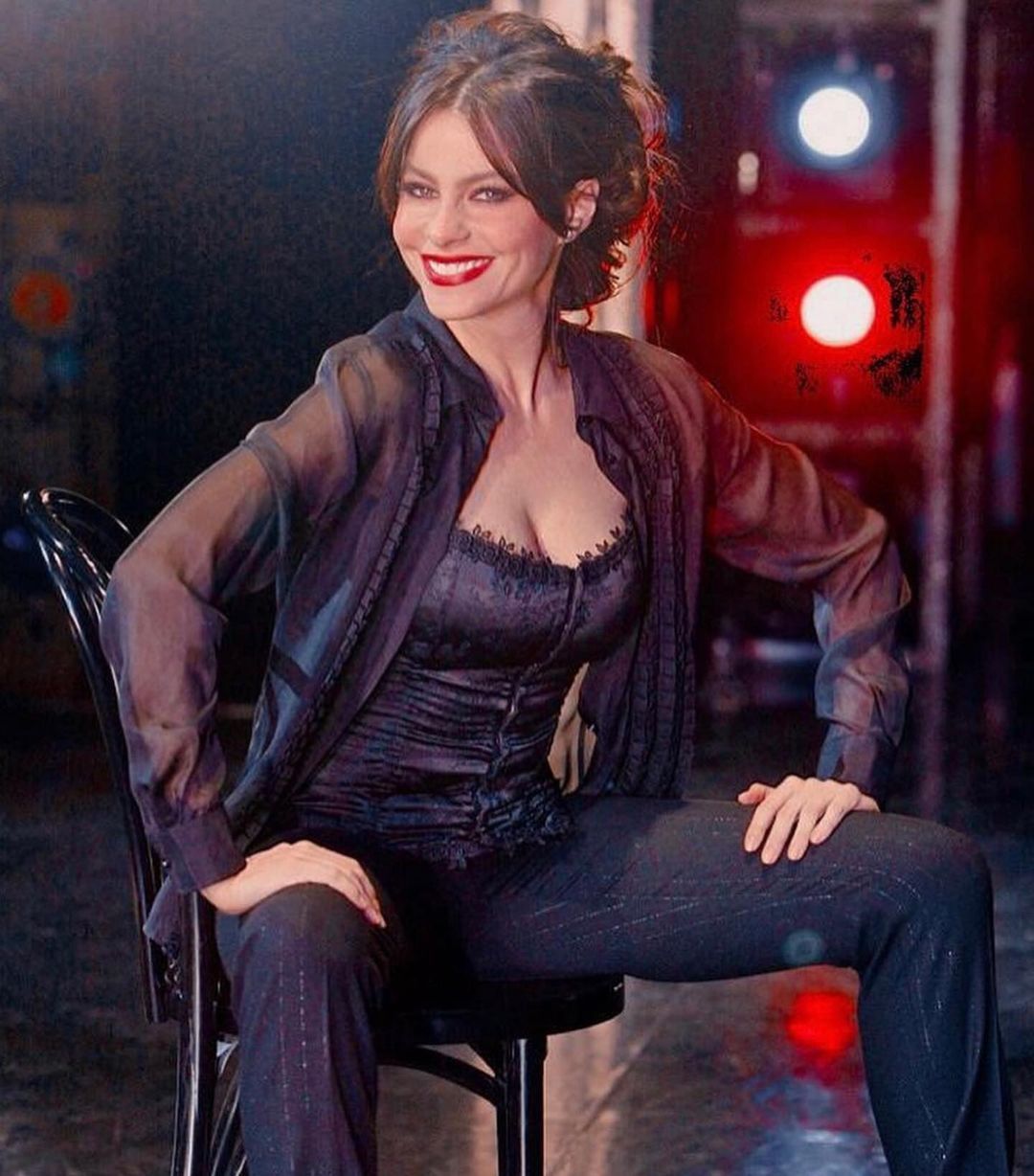 Scroll for the video. Sofia starred on the series from 1995 to 1998, although no precise date was offered as the ABC face was seen on a crowded sand beach and parading around in a tiny string bikini. The Colombian-born star, flaunting her bombshell curves and rock-hard abs, sizzled in the black two-piece, also seen exiting the ocean, then reappearing on a yellow surfboard.

The cherry on the cake was Sofia getting sprayed down with sunscreen as she watched out for the UV rays, with the video clocking over 750,000 views overnight.

Fans seem to be eyeing up the body. Topping replies is a user writing: "Bye I'm going back to the gym tomorrow." A fan quickly replied, agreeing, and saying: "Same. I just did my workout and now feel like going back in for another round."

"Wow this took me right back to the 90’s," a third added. See more photos after the video.

Sofia's post directly follows one highlighting her multi-faceted career - the Dolce & Gabbana face is also a partner with retail giant Walmart as her $ not $$$ jeans fly off shelves, with the star recently promoting new merch. In 2020, Sofia made headlines for rocking up to the set of America's Got Talent in a $27 pair of her jeans and exclaiming: "What else?"

Far more high-profile is the actress' judging gig on the popular competition series. More photos below. 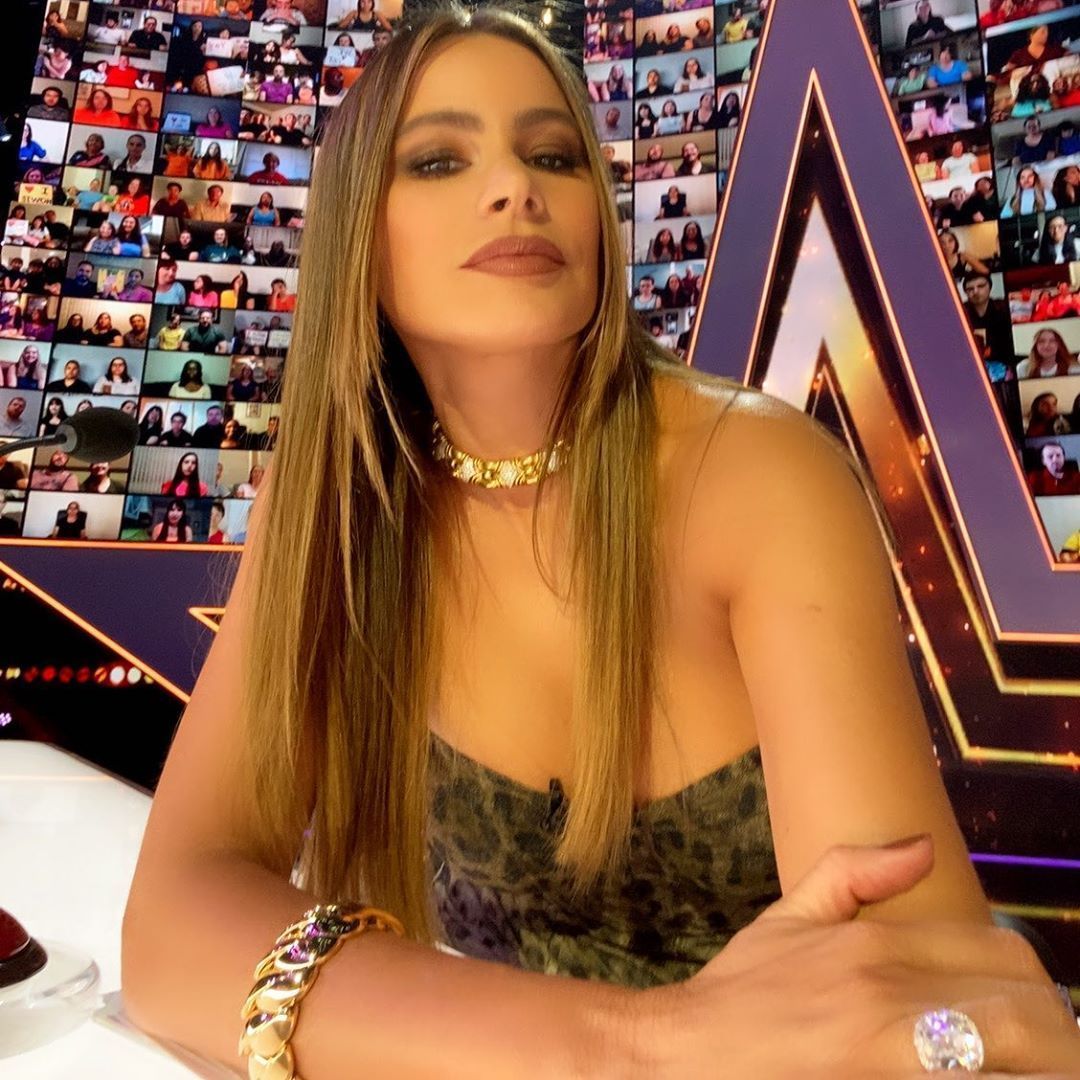 2020 marked the end of Sofia's sitcom stint, with the Latina seemingly nicely transitioning into her judging role, where she's proven quite pally with co-judge Heidi Klum. Taking to Instagram this week to promote the series, Sofia posed with all her co-stars, telling fans:

"Can’t wait for you guys to see the amazing acts @agt has in store this year! The games begin on June 1st—20 days to be exact, but who’s counting?" Sofia also has an eyewear collab out with Foster Grant.