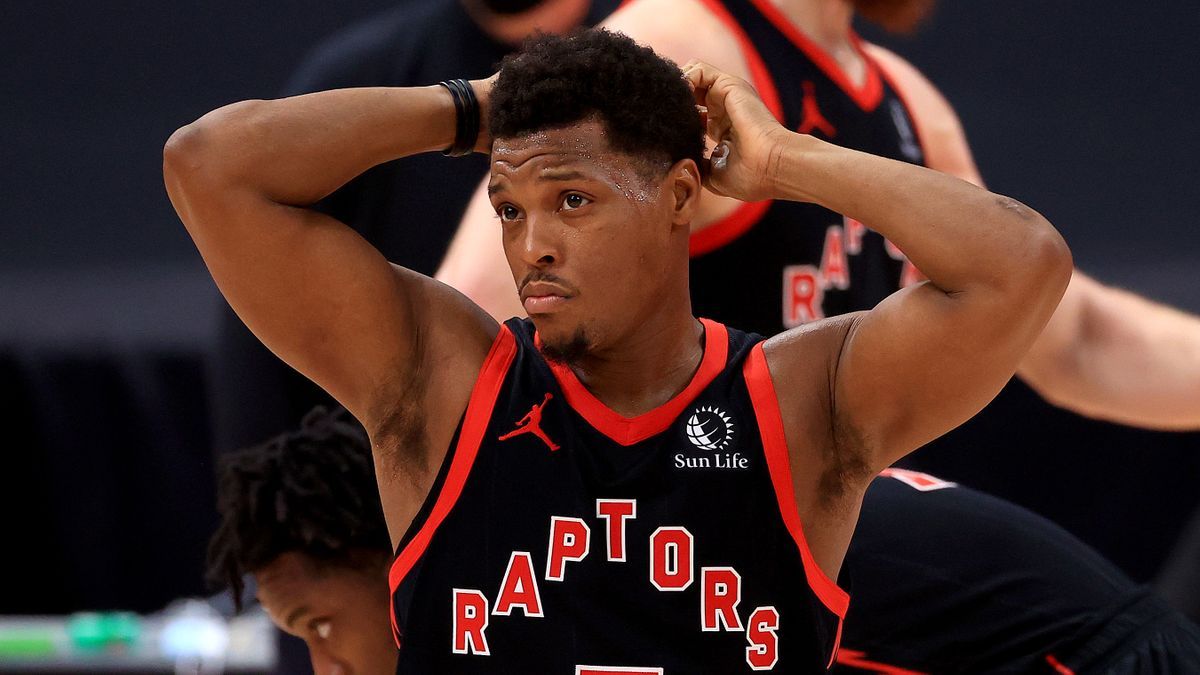 Toronto Raptors point guard Kyle Lowry was one of the most coveted veteran players on the trade market before the deadline. When the Raptors started listening to offers for Lowry, several title contenders that were in dire need of a backcourt boost and additional star power have immediately called them regarding a potential deal. However, after hearing the Raptors' asking price, all of Lowry's suitors backed out.

One of the teams who were rumored to be interested in adding Lowry this season was the reigning NBA champions Los Angeles Lakers.

Why The Lakers-Raptors Deal Fell Apart 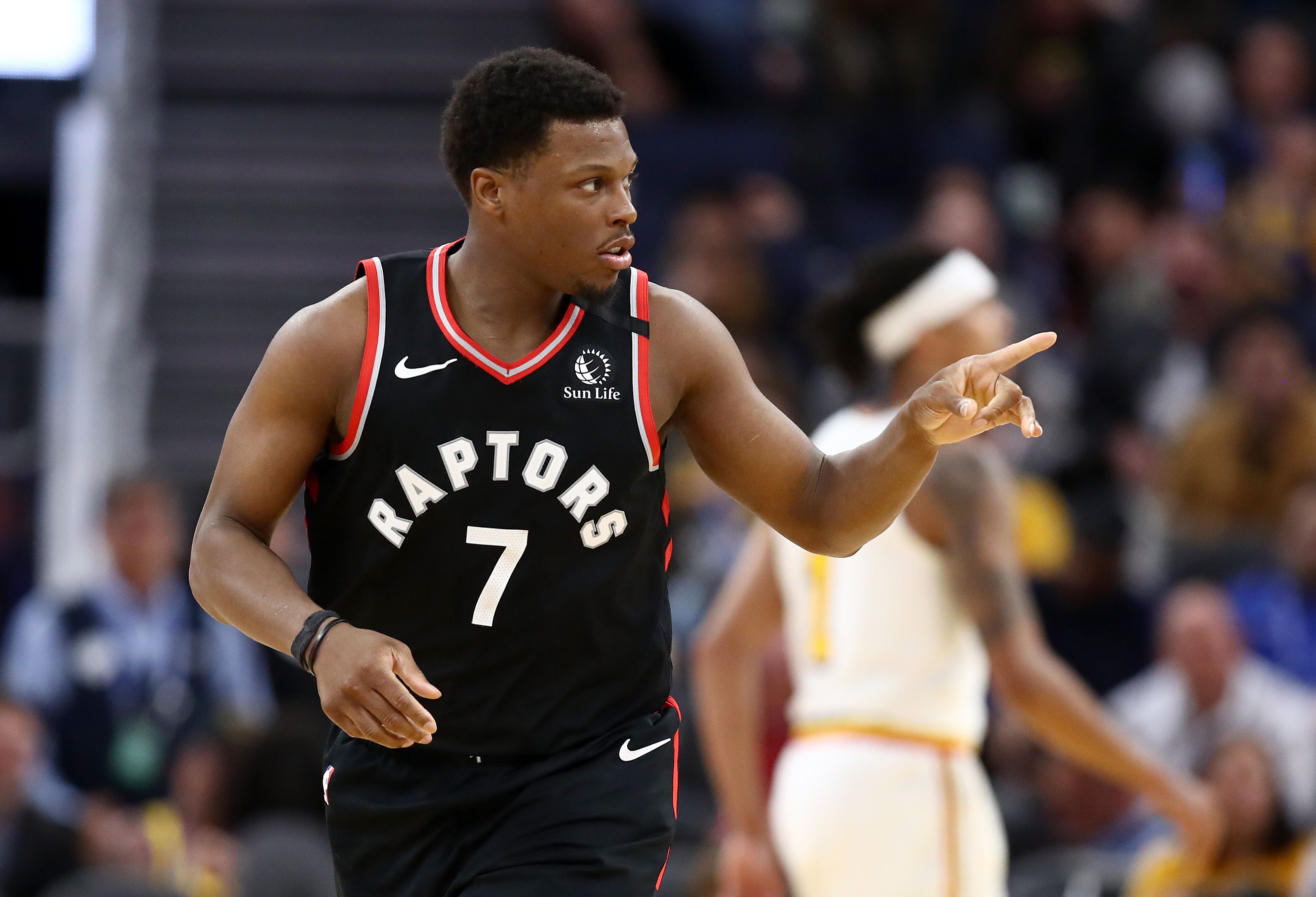 Jovan Buha and Bill Oram of The Athletic confirmed that the Lakers and the Raptors entered a trade discussion centered on Lowry before the 2021 trade deadline. The Lakers have reportedly expressed their willingness to trade two of their starters -  Dennis Schroder and Kentavious Caldwell-Pope - together with some future draft compensations to the Raptors in exchange for Lowry.

However, the deal fell apart after the Raptors demanded the inclusion of Talen Horton-Tucker in the Lakers' trade package. Lakers GM Rob Pelinka believed that the Raptors' asking price for an aging point guard who could possibly be a one-year rental was too high. 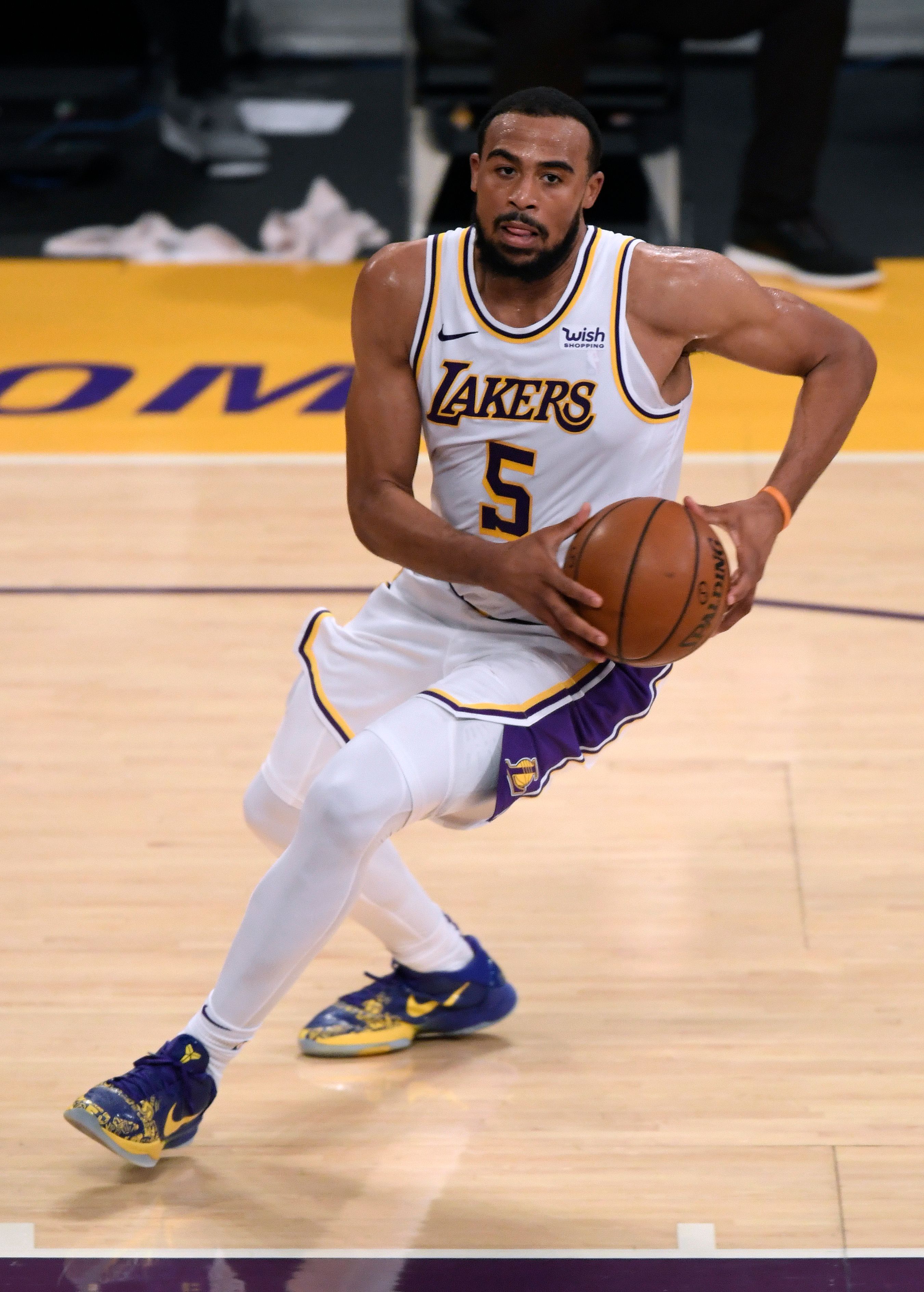 If the Lakers could turn back time, Zach Buckley of Bleacher Report believes that they should have agreed to trade Schroder, KCP, and THT to the Raptors in exchange for Lowry. Buckley thinks that refusing to sacrifice Horton-Tucker to acquire Lowry "makes no sense" for the Purple and Gold, especially with their goal to maximize the championship window of LeBron James.

"He is intriguing and 20 years old, both of which should make him highly appealing to a long-term rebuilder. But the Lakers are the defending champs and hoping to cash in on as many more ring runs as 36-year-old LeBron James can guide. Horton-Tucker's best basketball could be five years down the line. James might be out of the league by then, and even if he's still around, he won't be wearing the best player on the planet label anymore."

Kyle Lowry Could Have Improved Lakers' Chances Of Defending Their Throne

Buckley definitely has a point. Horton-Tucker may have shown the potential to become a superstar in the future, but what the Lakers need right now is an established player who could immediately make an impact and help James and Anthony Davis carry the team in the 2020-21 NBA season. Had they acquired Lowry from the Raptors, the Lakers could have performed better on both ends of the floor post-trade deadline.

Lowry would have given them a championship-caliber point guard, a very reliable third scoring option, a great rebounder, playmaker, perimeter defender, and playmaker. Despite his age, Lowry continues to post impressive numbers this season where he's currently averaging 17.2 points, 5.4 rebounds, 7.3 assists, and 1.0 steals while shooting 43.6 percent from the field and 39.6 percent from beyond the arc, per ESPN.

Will Lakers Resume Their Pursuit Of Kyle Lowry This Summer?

The Lakers may have failed to acquire Lowry before the 2021 trade deadline, but they could try chasing him again this summer. Lowry is currently playing the final year of his contract with the Raptors and set to become an unrestricted free agent in the 2021 offseason.

Lowry may not have shown any sign that he's no longer happy in Toronto but at this point in his career, he would be better off playing for a team that could give him a realistic chance of winning his second NBA championship title. If they fail to re-sign Schroder, the Lakers could use their salary cap space to sign Lowry in free agency.