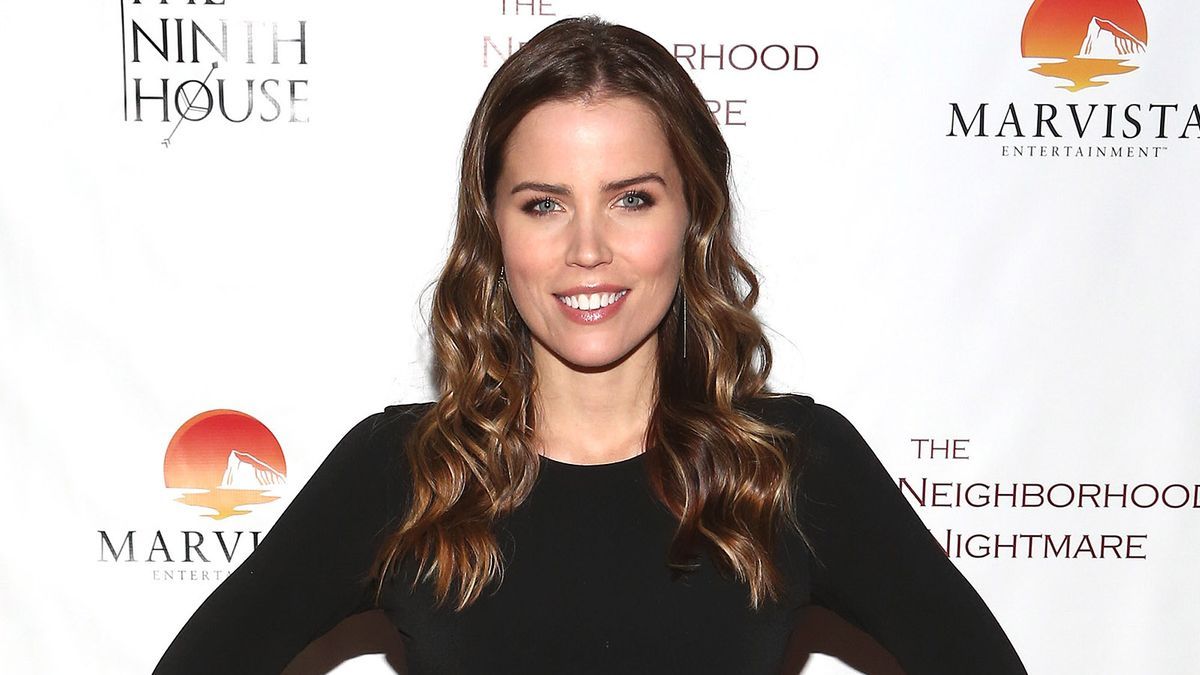 General Hospital spoilers tease that Thursday's episode will bring more action with both Sasha and Brando. Unfortunately, it doesn't necessarily appear that viewers will see the sizzling-hot couple together.

Recently, Sasha and Brando threw caution to the wind and got frisky together at the garage. Things were a bit awkward after that, but the two clearly were fairly smitten with one another. It's too soon, however, to know if Sasha and Brando will get serious about giving romance a go.

The General Hospital Twitter sneak peek for Thursday shows that Sasha will meet up with Lucy. It appears that the two women will sit down at the Metro Court, and spoilers suggest that Sasha will be a bit anxious about something.

Sasha and Lucy will likely talk about Deception during this time together. Something will prompt Sasha to tell Lucy she wanted to give Lucy "an out." Lucy looks sympathetic as she listens here, and Sasha will be anxious to receive a response. 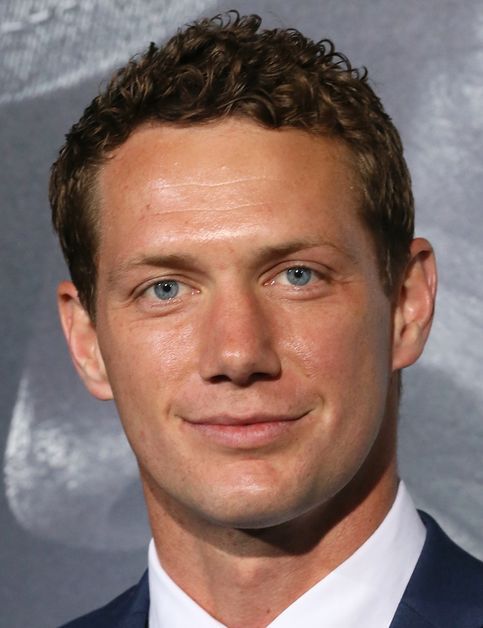 As Sasha meets with Lucy, General Hospital spoilers reveal that Brando will have a chat with his mother Gladys. It seems he'll try to shake her up a bit and the conversation will surely be regarding Cyrus.

Brando is working for Cyrus, but with ulterior motives. At this point, however, Gladys isn't looped in on that. The deal Gladys formed with Cyrus hasn't been entirely detailed for viewers, but it's been made clear she's doing the mobster's bidding at this point.

Gladys May Not Want To Listen

Brando will tell his mother that regardless of how much she's being paid, it's not worth it. Brando doesn't necessarily know all that much about what Gladys and Cyrus have arranged either. However, he knows enough to know it's not good for her to keep this up.

Gladys has made it clear she's willing to do almost anything for anyone who charms and pays her. It seems unlikely Brando's plea will be enough for her to dump this alliance with Cyrus.

"Whatever he's paying you, it isn't worth it." #GH pic.twitter.com/e9iKsZUiW5

A Private Conversation Is Overheard

According to SheKnows Soaps, Gladys may get lucky and learn some intriguing information during Thursday's show as well. General Hospital spoilers tease that she'll overhear someone else's private conversation.

It's not clear yet whose conversation Gladys listens in on or how valuable the information is she hears. However, there's little doubt she won't hesitate to use whatever she hears in whatever way benefits her most. General Hospital spoilers hint that this could get interesting and viewers won't want to miss what's next.