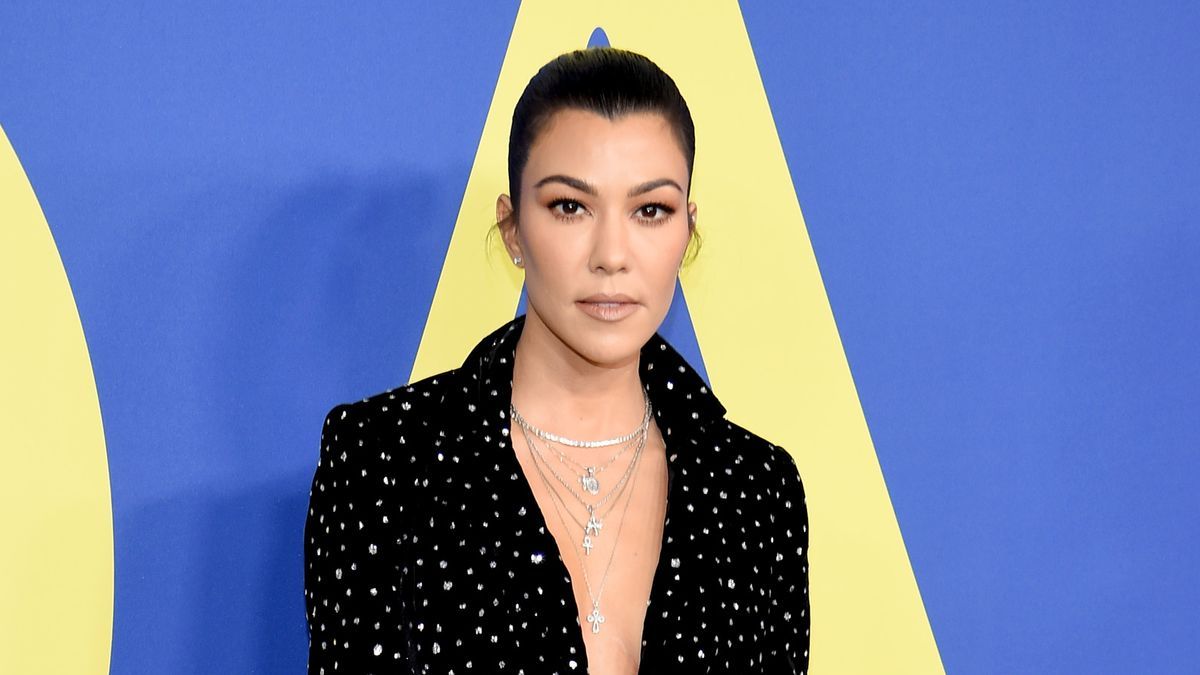 Kourtney Kardashian and boyfriend Travis Barker couldn't be more into each other and her latest loving gesture speaks volumes about their red-hot romance. The Keeping Up With The Kardashians star, 42, recently professed her strong infatuation with the Blink-182 drummer, 45, by tattooing a love message into his arm.

A series of photos added to Kourtney's Instagram page on Wednesday, May 12, showed the Poosh owner hard at work as she scribbled "I love you" on the rock star's forearm.

Scroll through to see his new tat!

'Woman Of Many Talents' 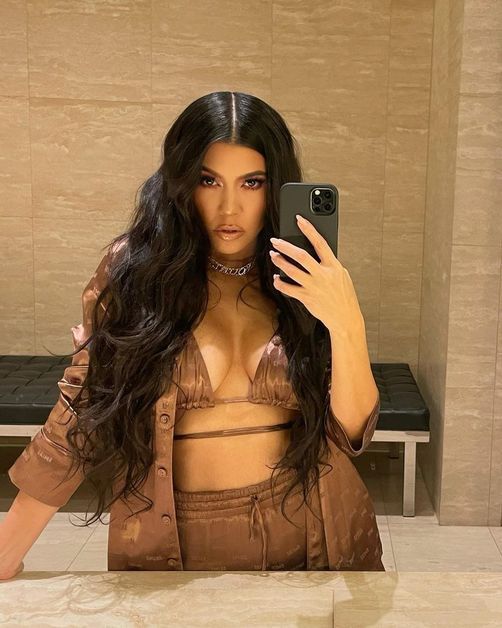 In the five-part series, Kourtney could be seen hunched over a table as she held a tattoo pen over Travis's stretched-out arm. One snap showed her sketching something on a piece of paper, most likely the design of the tat.

Kourtney included a video in which she carefully and skillfully committed the design to skin, stopping for a brief moment to dip the pen in black ink. All safety precautions were taken, as the reality TV star wore gloves while a third person was present in the room to supervise the procedure.

More than 3.3 million people hit the like button on the post, which also clocked in a staggering 20,400 messages from Kourtney's numerous fans.

"I tattoo," the KUWTK star captioned the upload.

The slideshow also included a close-up of the tat, which can be viewed by scrolling through the embed below.

By all accounts, Travis was happy with the result. The musician didn't hesitate to express his admiration in the comments section, dubbing Kourtney a "woman of many talents" in a message that was liked over 19,800 times.

He also shared a snap of the tattoo in his Instagram stories, branding his lady "best tattoo artist."

They're Smitten With Each Other

The sentiment was shared by many of Kourtney's 120 million followers, who complimented her work.

"Honestly you have the best penmanship I have ever seen," wrote Scotty Cunha, earning close to 3,200 likes.

"Where can I book my appointment??" inquired Kardashian family friend Simon Huck, racking up 2,337 likes.

However, it seems that Kourtney is reserving her talents for her beau alone.

"For @travisbarker only, thank you for your interest," she replied. More than 1,500 people hit the "like" button on the post.

Fans Are Here For It

Ever since going Instagram-official around Valentine's Day, Kourtney and Travis have been openly proclaiming their attraction and love for one another on social media.

According to HollywoodLife, the two are crazy about one another and post each other when their schedule prevents them from being together.

“Travis likes to let Kourtney know that he’s thinking about her when she’s not there and the fact that he takes it even further and does it in such a public way is so sweet," a source told the publication.

Their posts are PDA-filled and the pair reportedly "couldn’t care less" if not everyone is on board. Such was the case on Kourtney's birthday on April 18, when Travis uploaded several pics and a very spicy video.

"I F*CKING LOVE YOU!" he wrote in the caption. "YOU’RE A BLESSING TO THIS WORLD."

Last month, Travis even got a "Kourtney" tattoo across his chest, as covered by The Inquisitr at the time.