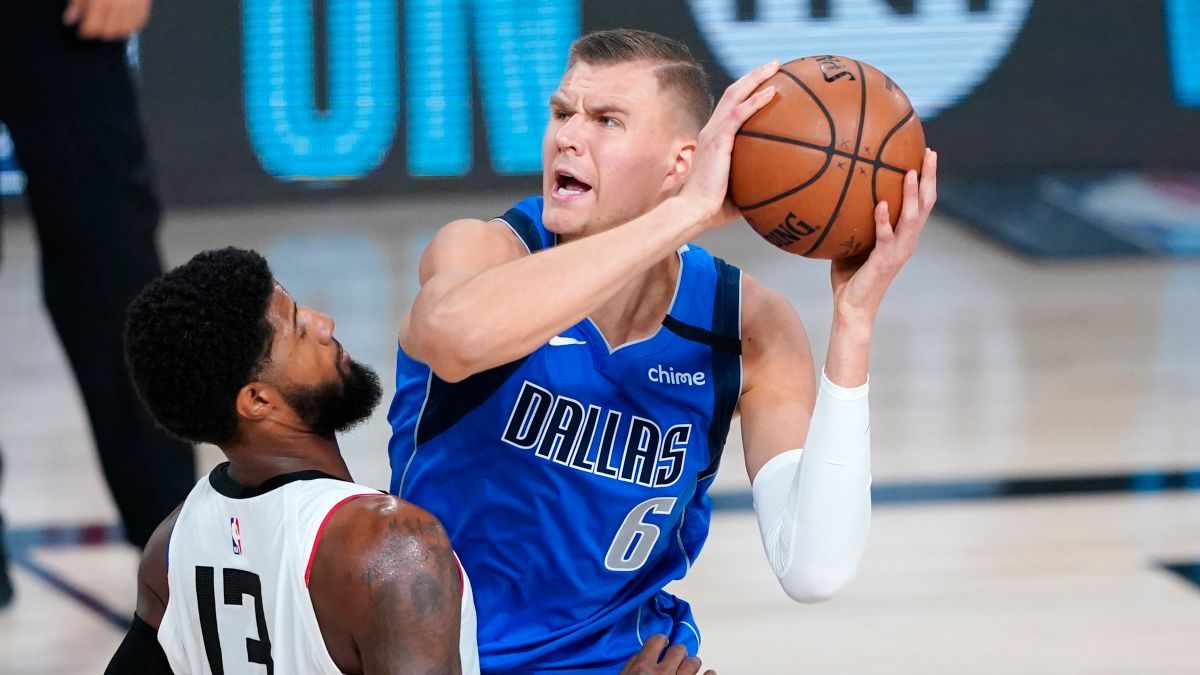 In the past months, rumors have been swirling around John Collins and his future with the Atlanta Hawks. Collins may be currently focused on helping the Hawks fully dominate the Eastern Conference and win the NBA championship title but when the 2020-21 NBA season is over, he would be needing to make a tough decision regarding his impending free agency. As a restricted free agent, the only thing that the Hawks need to do to bring him back is to match the offers from other NBA teams.

However, as of now, it remains a big question mark if the Hawks are willing to throw away a huge amount of money to re-sign Collins in the 2021 free agency. 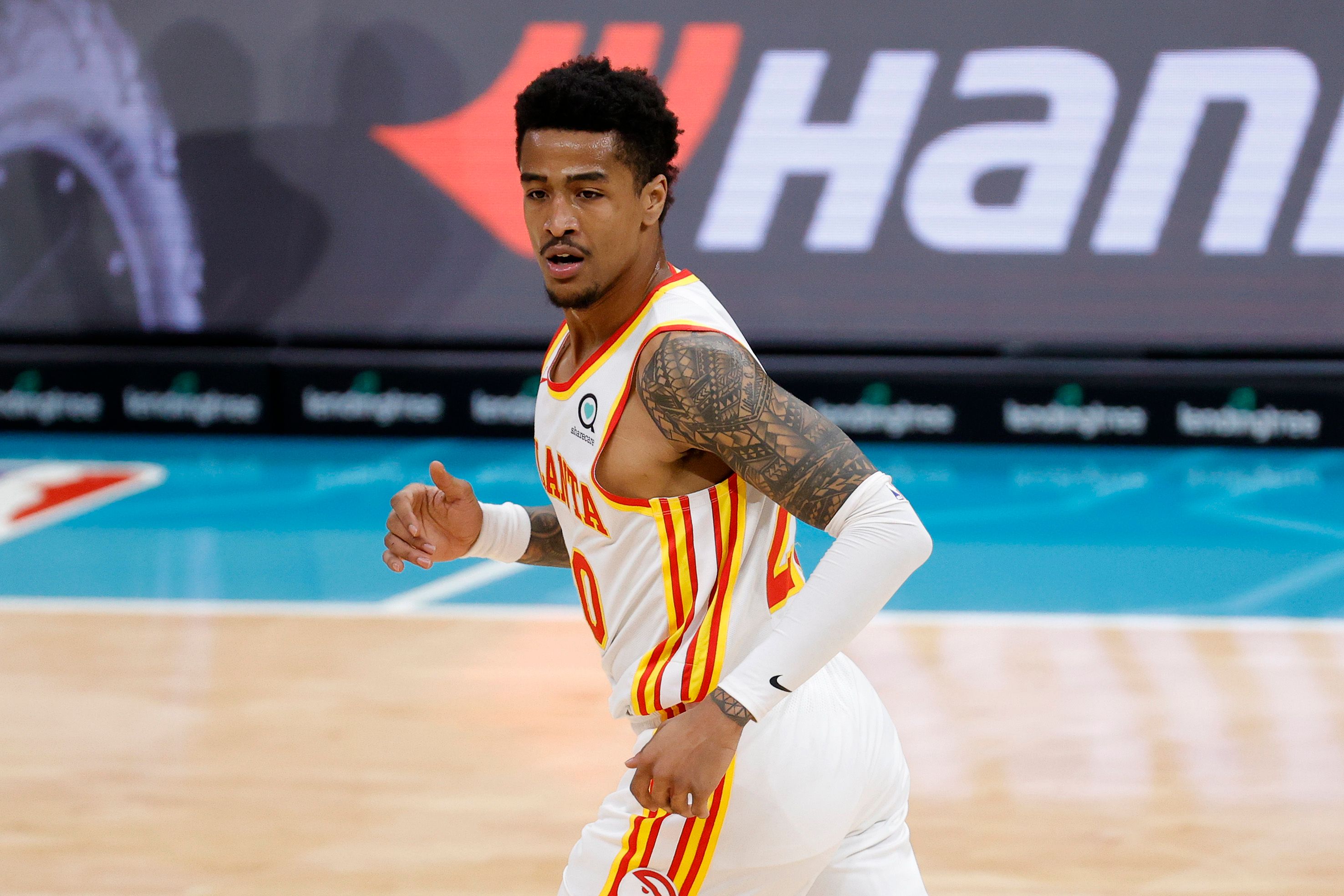 With his impressive performance this season, Collins is highly likely to receive lucrative offers this summer. If they decide against re-signing him in the 2021 offseason, the Hawks are expected to explore a sign-and-trade scenario involving Collins instead of letting him walk away as a free agent without getting anything in return. According to Lee Tran of Fadeaway World, one of the most intriguing trade partners for the Hawks in the potential sign-and-trade deal involving Collins is the Dallas Mavericks.

The Proposed Sign-And-Trade Scenario With The Mavericks 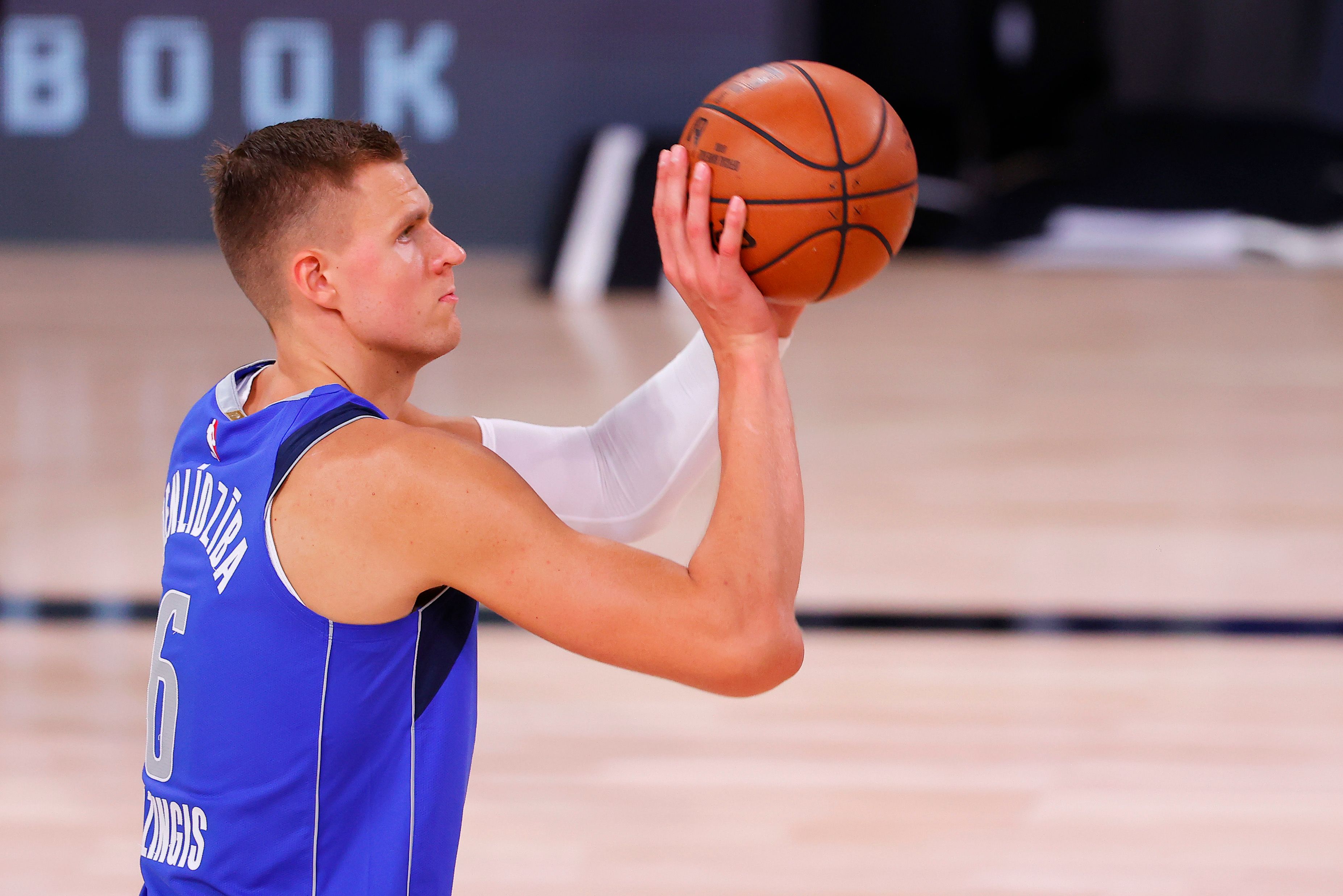 In his article, Tran came up with a hypothetical sign-and-trade scenario that would send Collins to Dallas in the 2021 free agency. In the proposed trade deal, the Hawks would be sending a package that includes Collins and Cam Reddish to the Mavericks in exchange for Kristaps Porzingis.

It wouldn't be surprising if Collins gives the Hawks the permission to push through with the trade. Aside from having a huge payday, the suggested deal would also allow him to join one of the most exciting teams in the Western Conference. With the years he spent with Trae Young in Atlanta, he wouldn't have a hard time making himself fit with Luka Doncic in Dallas. 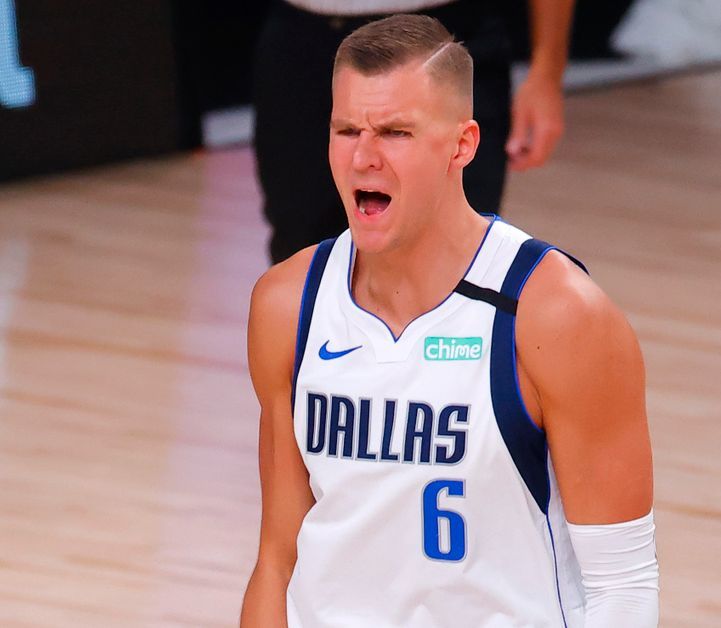 Trading Collins and Reddish for Porzingis would come with a huge risk for the Hawks. The Latvian center has dealt with numerous injuries in the past years and is owed a massive amount of money until the 2023-24 NBA season. However, when he's 100 percent healthy, Porzingis is undeniably capable of helping the Hawks reach a higher level in the 2021-22 NBA season.

He would give them an All-Star caliber big man who could efficiently knock down shots from beyond the arc. In the 40 games he played this season, he's averaging 20.2 points, 9.1 rebounds, and 1.4 blocks while shooting 47.3 percent from the field and 36.2 percent from the three-point range, per ESPN, 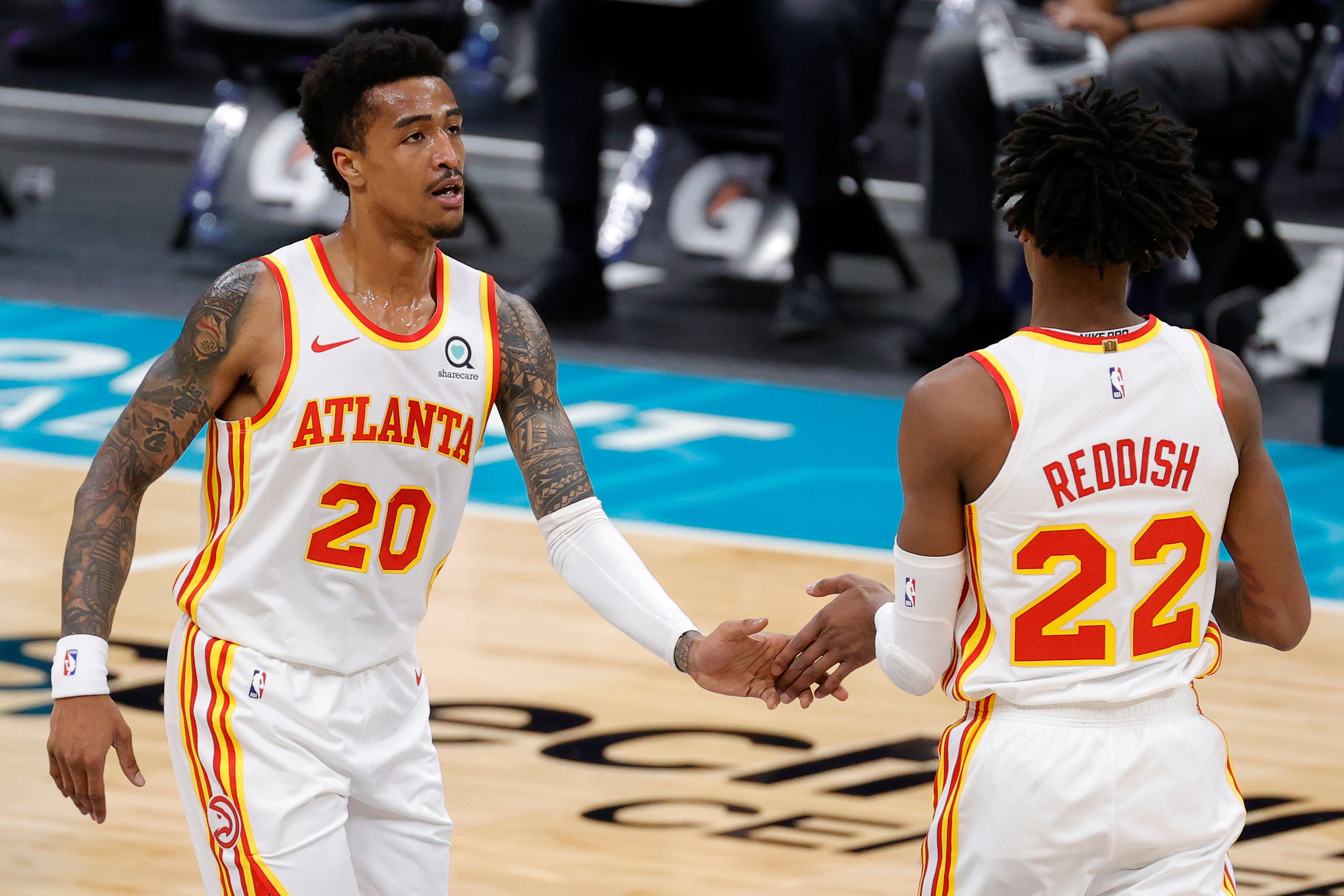 If the trade becomes a reality this summer, it wouldn't only be beneficial for the Hawks, but also for the Mavericks. Aside from replacing Porzingis with a more durable big man in Collins, the Mavericks would also be receiving another young and promising talent that they could develop in Reddish.

"Cameron Reddish could be a secondary ballhandler next to Doncic that fits the overall development timeline of the roster," Tran wrote. "Reddish hasn't lit the world on fire on the Atlanta Hawks, but he has shown flashes of his talent and could improve on a different organization with more freedom."