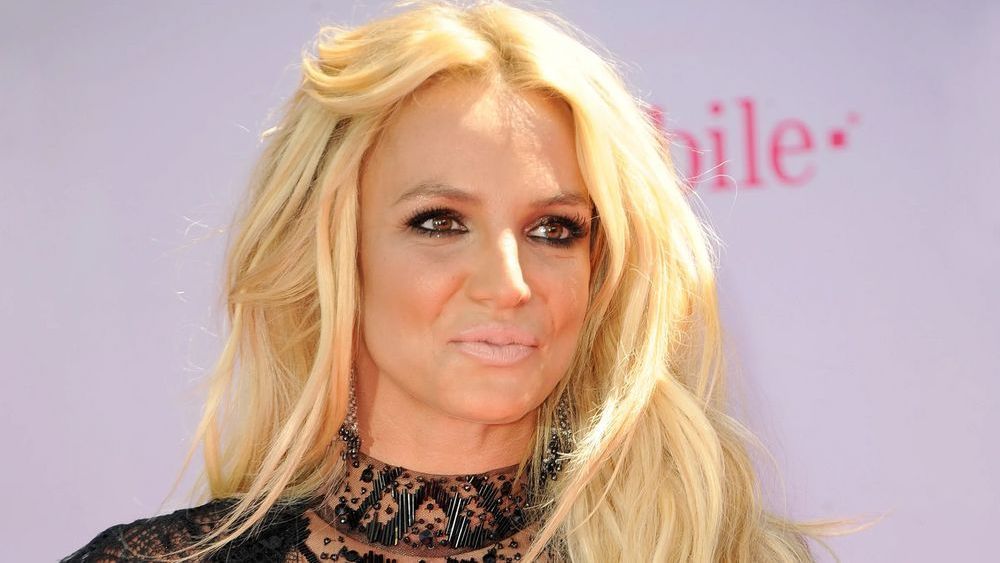 Britney Spears is dropping it down low and unleashing a rebel side for her 29.8 million Instagram followers. The 39-year-old pop princess, this week rocking both a metallic green bodysuit and a cheetah-print one, is fresh from blending the two into one video, clocking herself over 1.1 million views in 24 hours and seeing fans scream: "GIMME MORE!" On Tuesday, the Grammy winner rounded off her pleas for Halloween suggestions with a little dancing, and the video even showed off the blonde's new pink hair. Check it out below. 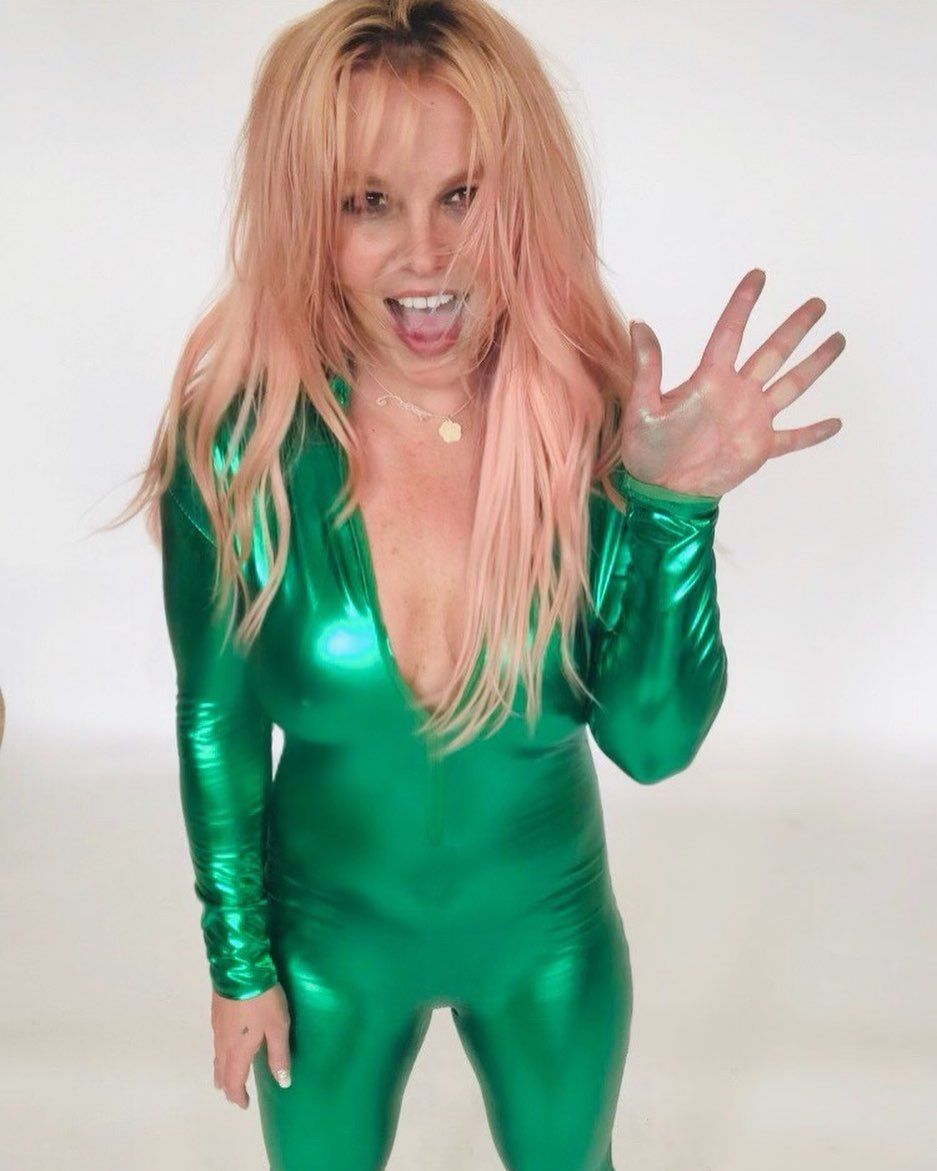 Scroll for the video. Britney, who has been big-time rebelling against the media as she lashes out at the multiple documentaries being released about her, kept the drama out of it. The video showed Spears shot against a plain white wall, likely in her L.A. home, and shaking her hips with a full 360 to "Feel It Still" by Portugal. The Man.

Britney showed off her gym-honed body in both the green and animal prints, even including an unzipped moment for a cleavage flash. 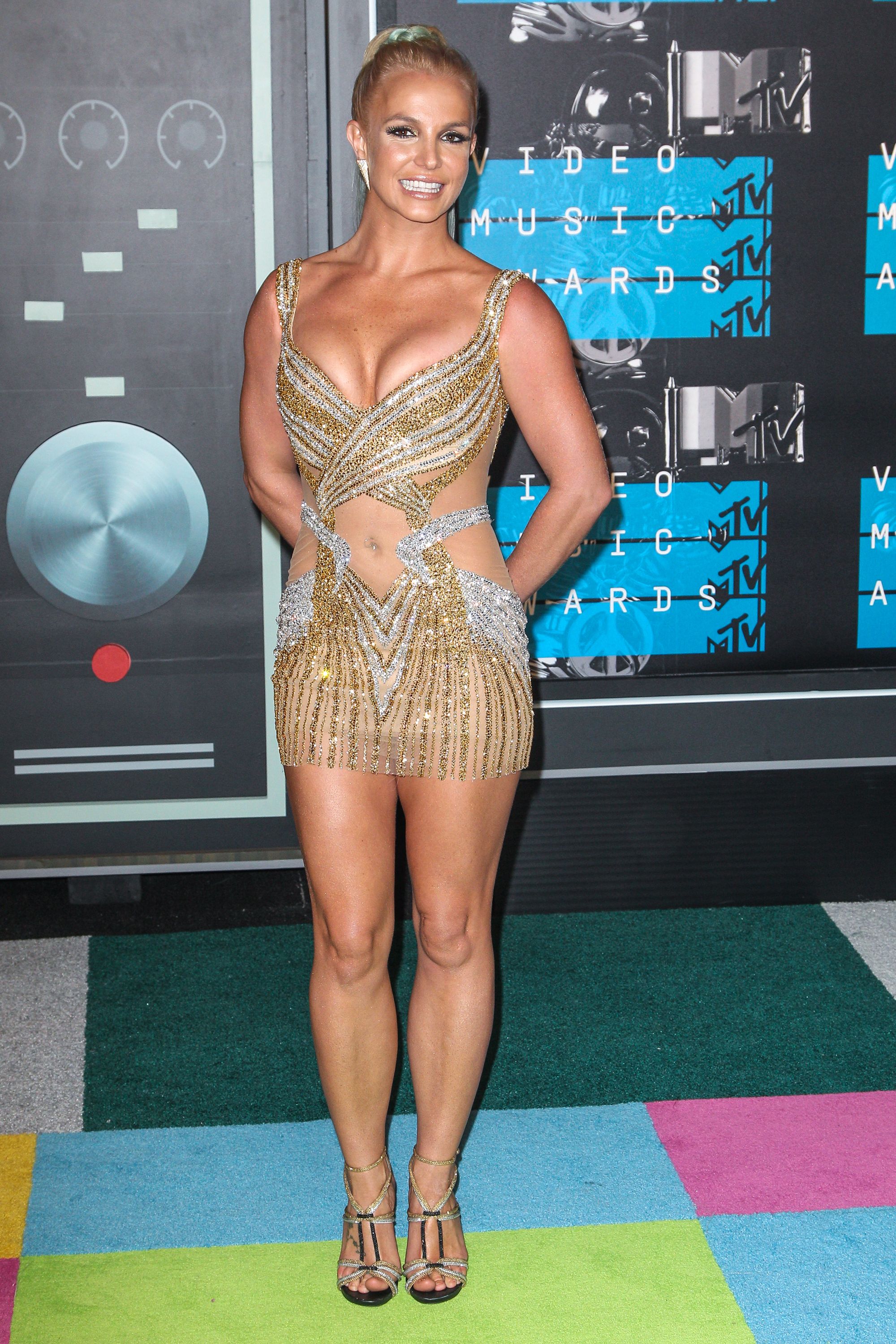 Spears, whose Instagram videos have sparked major concern as the #FreeBritney movement throws out accusations of recycled or old posts, took to her caption shouting out the 2017-released track's hook, writing: "Rebel just for kicks."

The movement, seemingly alive and well in the comments, dominates, with the most-liked reply reading: "Brit, wear green if you need us to form a well organized military and get you TF out of there." The singer is due to appear in court next month as she continues to battle 68-year-old father Jamie Spears. See more photos after the video!

Britney first appeared in the headline-making green catsuit earlier yesterday as she posed unzipping the one-piece and mentioning both Halloween 2021 and the global pandemic. Spears, herself celebrating receiving her COVID vaccine in April, told fans:

Britney, largely linked to other celebrities of late as they back her amid her legal troubles, has now garnered a surprise response, one coming from singer Avril Lavigne. She replied: "Hi Babe ! I think you should dress up as me this year!!! And I’ll be you ;) xoxo 💋."

Britney continues to front media outlets for her 2008-commenced conservatorship, one seeing dad Jamie control his daughter's finances and many other aspects of her life. The singer this year also slammed the Framing Britney Spears documentary, saying she felt "embarrassed" by the media.