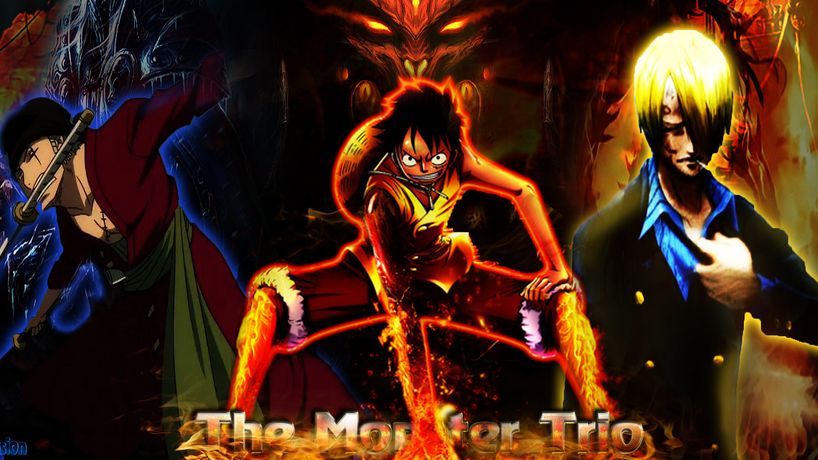 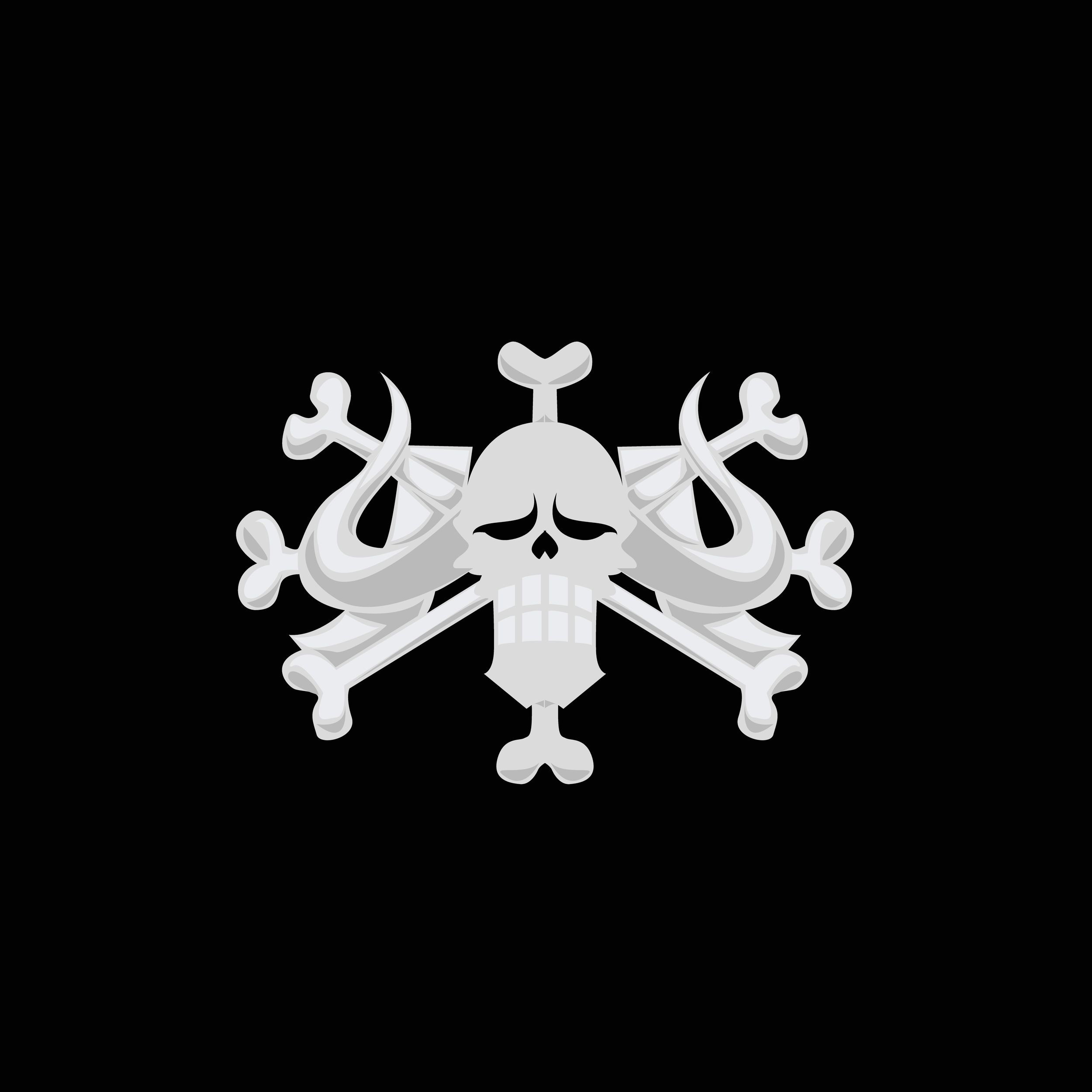 In One Piece Chapter 1013, Kaido, who is considered the strongest creature in the world, would be shown saying his final words to Luffy. Kaido would admit to underestimating Luffy, adding that he should have ended his life before he obtains enough power to defeat him.

"The result was obvious," Kaido told Luffy. "I got excited like I hadn't been in a while, but I made a mistake. I should have slit your throat and declared my victory. That way, no one would have believed that you could win."

Luffy Seen Falling Into The Sea 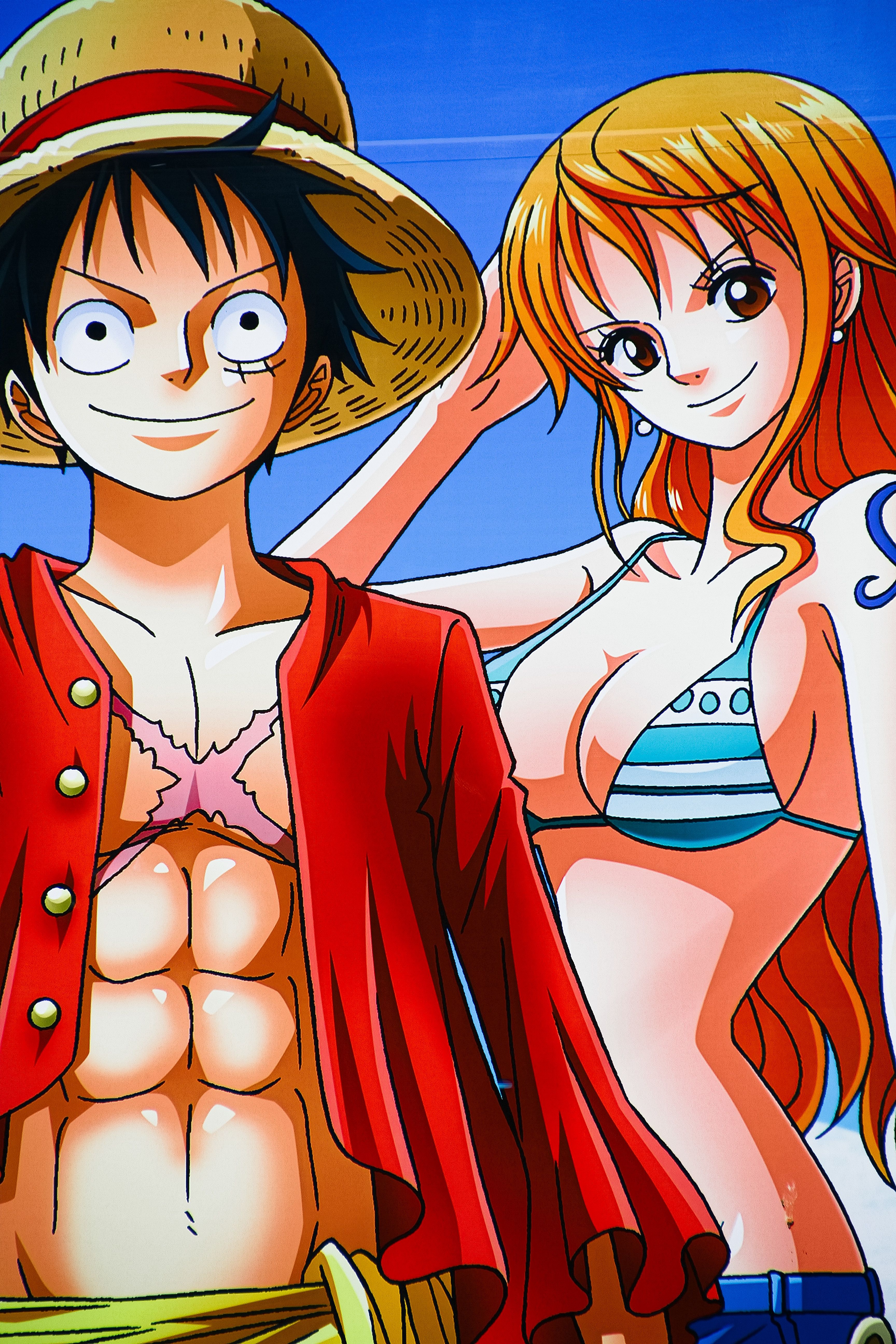 Though it isn't directly mentioned in the spoilers, Kaido's words give a major hint that his battle with Luffy has finally reached its conclusion. From the time he learned how to combine his attacks with Conqueror's Haki, Luffy became more confident about beating the strongest creature in the world.

However, to beat Kaido, Luffy is definitely aware that he would be needing to give everything he's got. After successfully defeating Kaido, One Piece Chapter 1013 is set to show an unconscious Luffy falling into the sea surrounding the island of Onigashima.

In One Piece Chapter 1012, Nami was shown attacking Ulti after the latter hit Tama. The upcoming chapter of One Piece manga would feature Ulti recovering from Nami's attack. Nami would try to attack Ulti again using "Tornado Tempo," but the Topi Roppo would manage to dodge and prepare to counterattack.

Luckily, before she launches her attack against Nami, Big Mom would interfere. The lady Yonko would be using a combined attack from her three homies - Prometheus, Napoleon, and Hera - to knock Ulti out. According to the spoilers, Big Mom's newest homie, Hera, is created at the request of Prometheus to have a girlfriend.

Zeus Sacrifices Himself To Save Nami 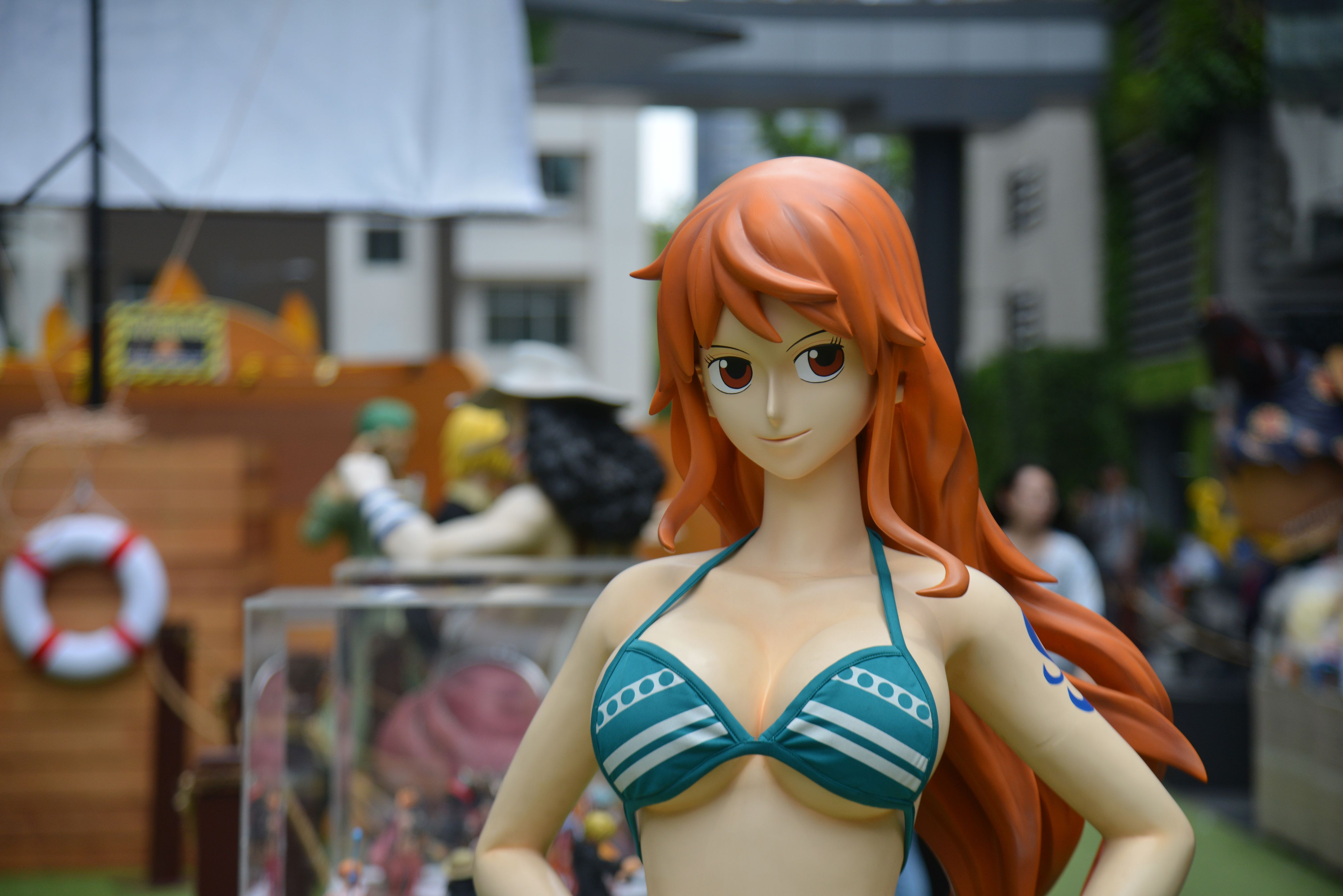 Zeus would feel broken-hearted after seeing Big Mom replacing him with Hera. Zeus would beg Linlin for his life, but the lady Yonko doesn't take pity on him. After taking Ulti down, Big Mom would immediately continue her pursuit of Nami and Usopp.

Zeus would manage to free himself from Hera and apologize to Nami for leaving her. To help her former master escape, Zeus would sacrifice himself and take Big Mom's attack. Kid would then enter the scene and attack Linlin using his "Punk Gibson."