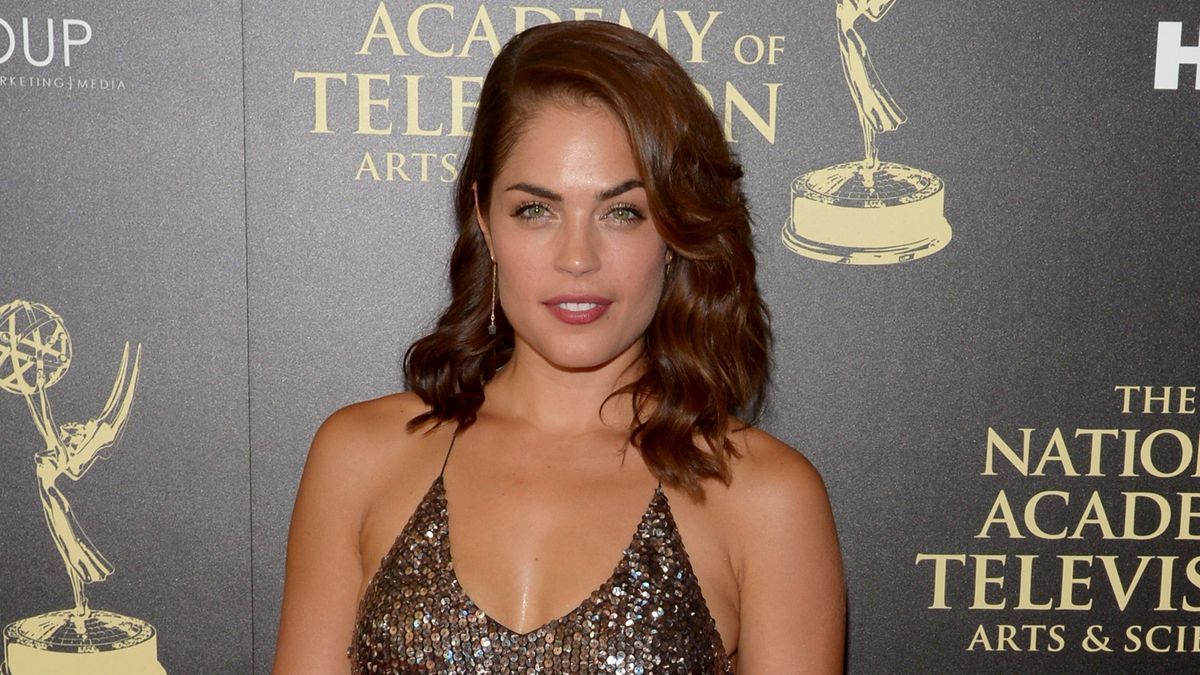 Things are getting intense on General Hospital and spoilers hint Wednesday's episode will be a wild one. Jason and Britt remain on the run, but they're facing ongoing obstacles. Sam's working on tracking them down, and it seems she'll make progress.

According to General Hospital spoilers from SheKnows Soaps, Britt will let down her guard with Jason during the May 12 episode. The two have been growing close over the past few months, but they remain wary of one another to a degree.

As General Hospital viewers have seen, Britt has a medical condition she's been trying to hide. It seems likely she's in the early stages of Huntington's disease, which her father Cesar Faison had, as her hand tremors are something of a giveaway. So far, however, she's been quite successful in keeping others from noticing that anything's wrong.

Now, however, Jason saw the tremors and he isn't letting Britt blow off his questions. Will Britt admit the truth to him regarding her issues?

General Hospital spoilers do detail that Britt will open up to Jason during Wednesday's show. If she does tell Jason the truth about her tremors and her suspicions about them, he'll be the first person she's trusted with this.

Ultimately, Jason might be the perfect person to share this with, as he's hardly one to go gossiping about it to others. Soap Central teases that Britt will tell Jason her secrets, so this upcoming conversation could be a gamechanger in their dynamic.

Sam's Not Giving Up 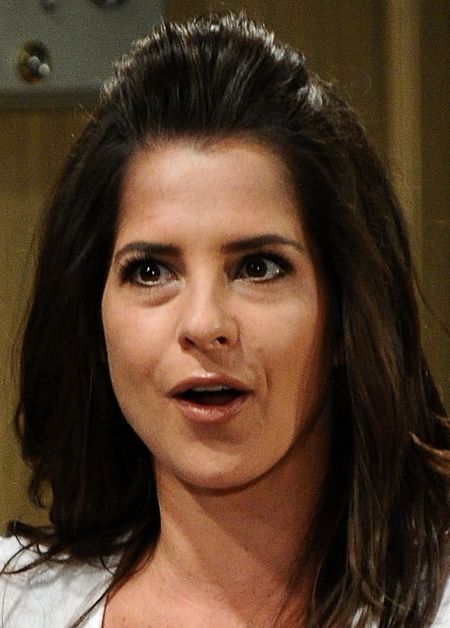 During Tuesday's episode of General Hospital, Sam tried to get Carly to fill her in on Jason's whereabouts. While Carly did share some details regarding what's happened with Jason, she held back on telling Sam where she could find him.

Despite that setback, General Hospital spoilers reveal that Sam will keep forging forward with this mission. The sneak peek for Wednesday seemingly suggests that she'll make some progress on this, and she'll connect with someone via phone to discuss the development.

In fact, General Hospital spoilers signal that Sam will tell the person on the call that she could help Jason get away. While Sam wants to catch up to Jason, it's ultimately Britt she needs to find per Maxie's request.

Whatever progress that Sam makes on Wednesday, General Hospital spoilers reveal she'll need to shift gears on Thursday.  She'll have another confrontation with Dante next week, and Maxie's need to catch up to Britt will come to a head very soon.