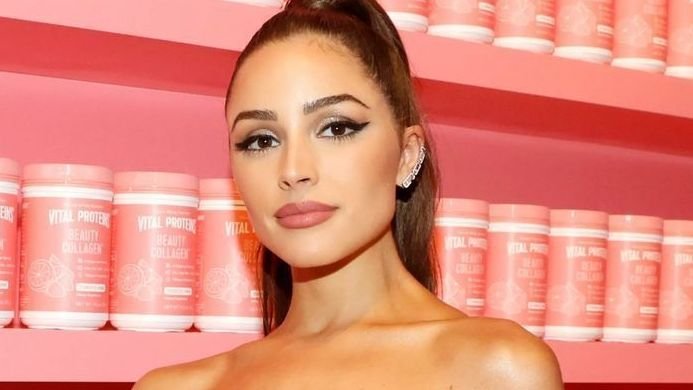 Olivia Culpo got a double groceries surprise while in her skimpy bikini yesterday. The 29-year-old Sports Illustrated bombshell and former Miss Universe had NFL player boyfriend Christian McCaffrey grabbing the household essentials at Target on Monday, with the delivery coming on a skateboard, with a basket, and disappointingly only half done. Posting on her Instagram stories, Olivia had filmed the whole thing, including poor Christian having to zoom back for a second round delivery. Check out the hilarious action below. 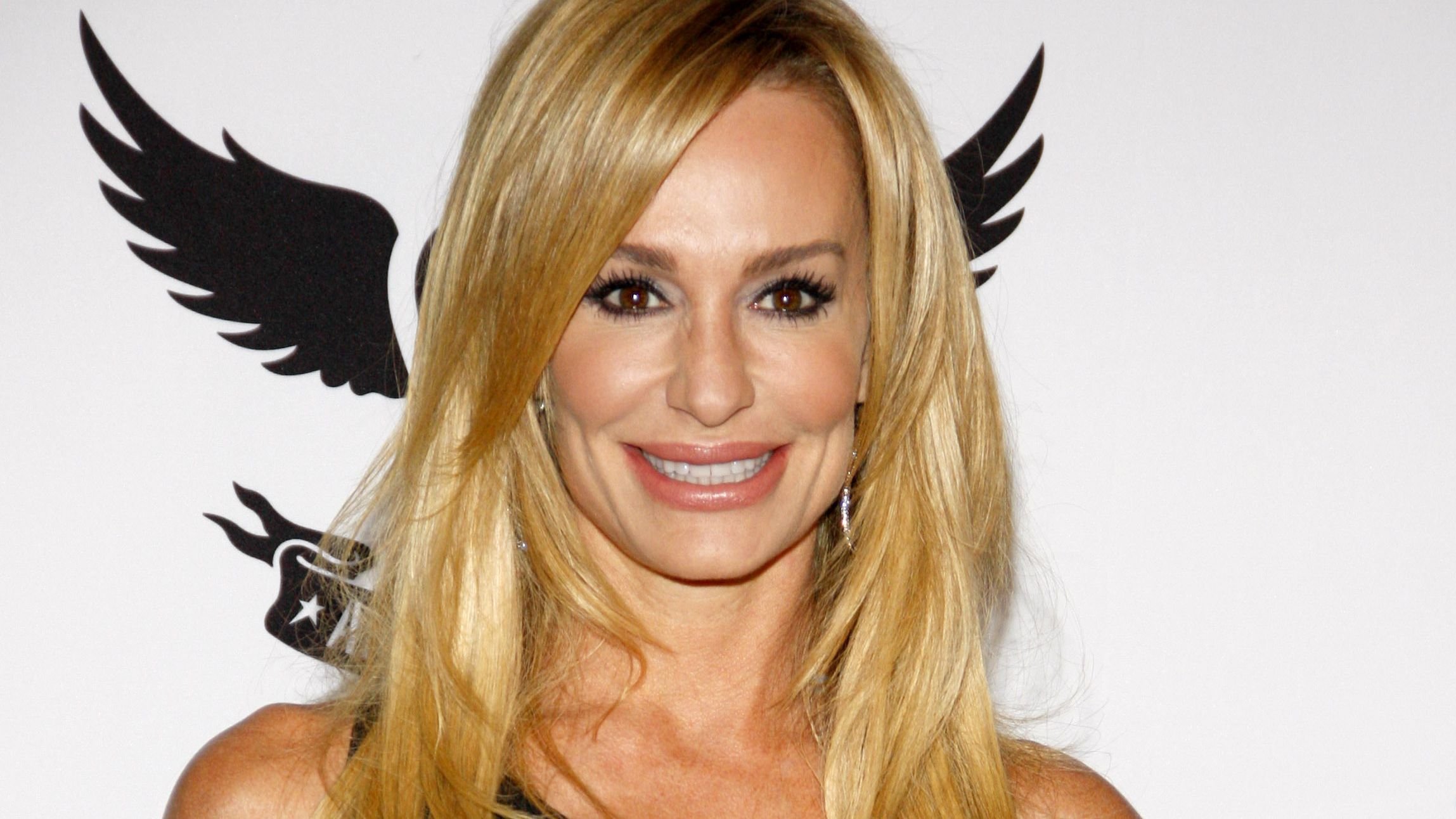 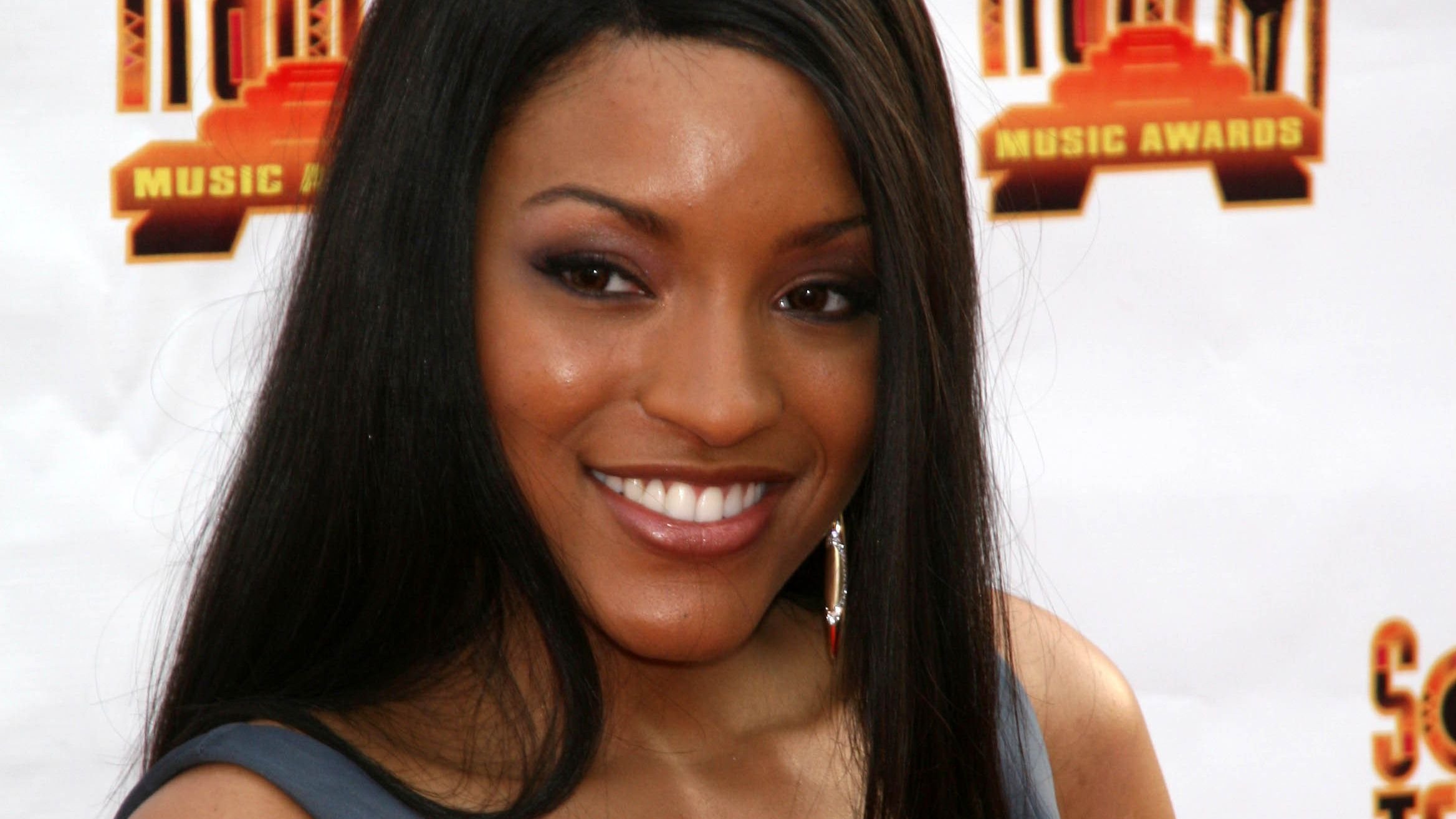 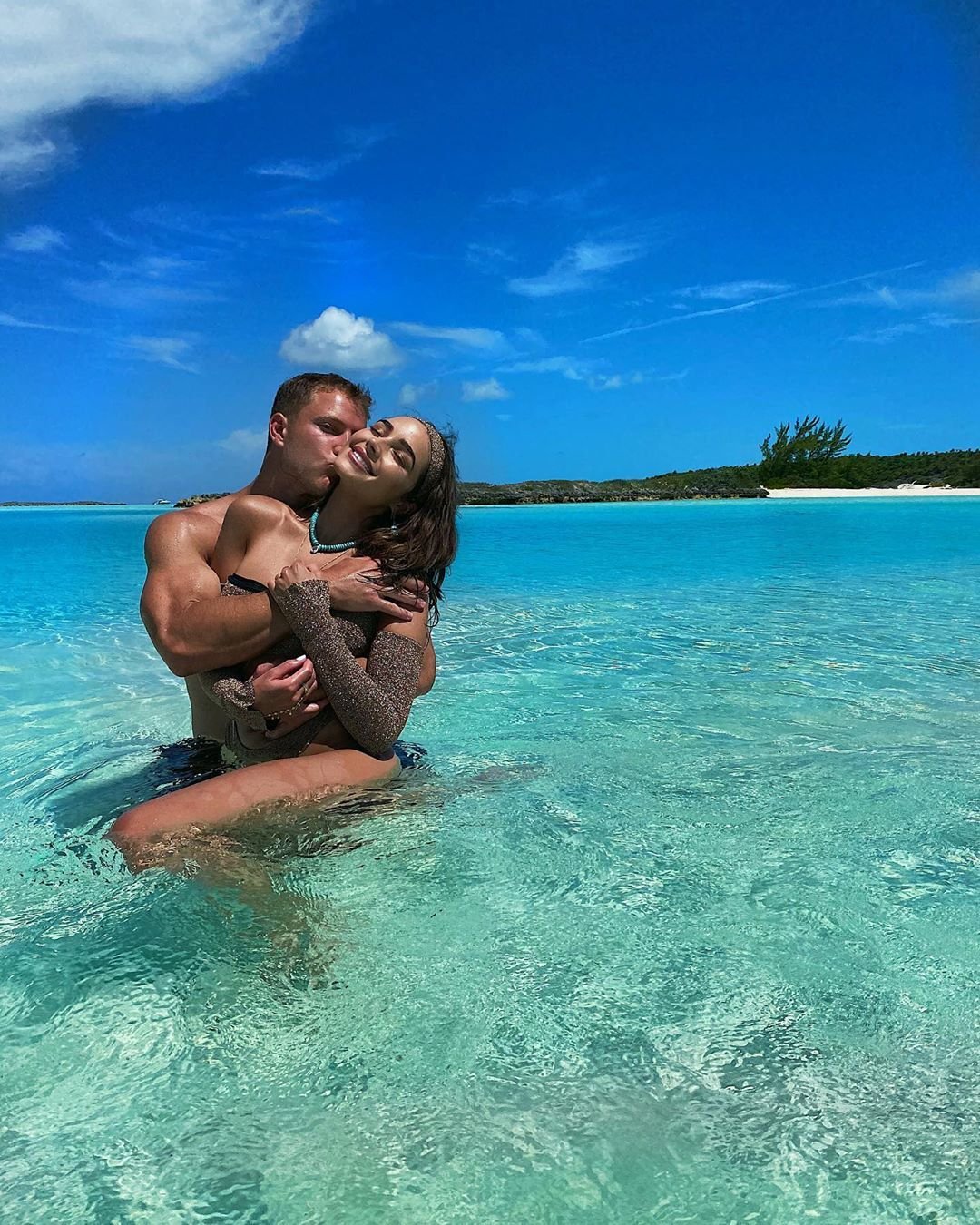 Scroll for the video. Olivia, last year making headlines for having dog Olivier Sprinkles somewhat hijack her bra during a Target run, was back to shouting out the popular retail chain, with the video also showcasing the massive entrance to the star's luxury property.

The Model Squad star opened in selfie mode, near brick, and peeping her teal bikini top as she wrote: "Delivery boy!!! One problem though...," with the camera then swinging to her paved driveway - the "problem" quickly became apparent.

Zooming in from a road was boyfriend Christian, seen on a skateboard and proudly holding up a plastic bag from Target, with Fendi face Olivia heard saying: "Wait! Christian, the basket!!"

"He forgot the basked!" the Rhode Island native added. McCaffrey, back to work, was then filmed zooming back out, leaving the property and heading back to the store. Seemingly, Olivia was getting her delivery via a traditional and rather cute wicker basket, one that re-appeared in the next video story.

Olivia, then filmed with her hair blowing in the breeze and holding up the Target bag, was barely audible as she spoke of the groceries being "delivered in a basket," taking to her caption and writing: "I hope he loves the new basket I bought which apparently looks like a delivery box in his head."

In true hilarious fashion, the football running back, seen in shorts, was seen whizzing back towards his girlfriend, and with the aforementioned basket on his head. Scroll for the fried chicken bikini shot!

Had Her At Fried Chicken 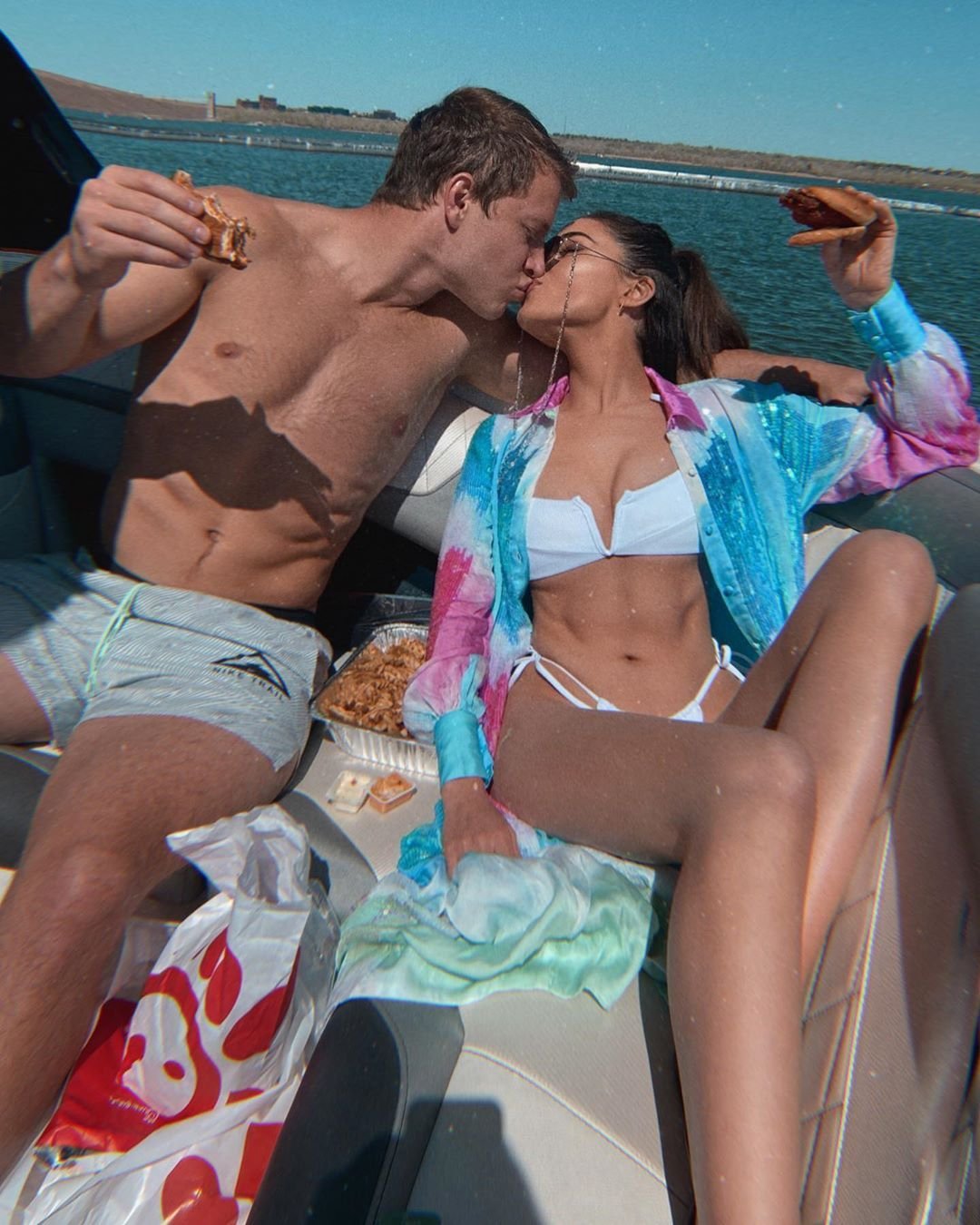 Olivia and Christian, first linked in 2019, have been making headlines for their Instagram PDAs, with 2020 bringing a headline-making one as Olivia posed kissing her boyfriend bikini-clad and from a boat. Holding up a fried chicken sandwich from Chick-Fil-A, the star said "you had me at fried chicken sandwich."

Kissing her beau on Earth Day, the model wrote: "One of my fave trips ever. No phone, just a disposable camera and my ❤️ exploring Mother Nature. happy Earth 🌍 Day! I love you so much earth. You freaking rock/"