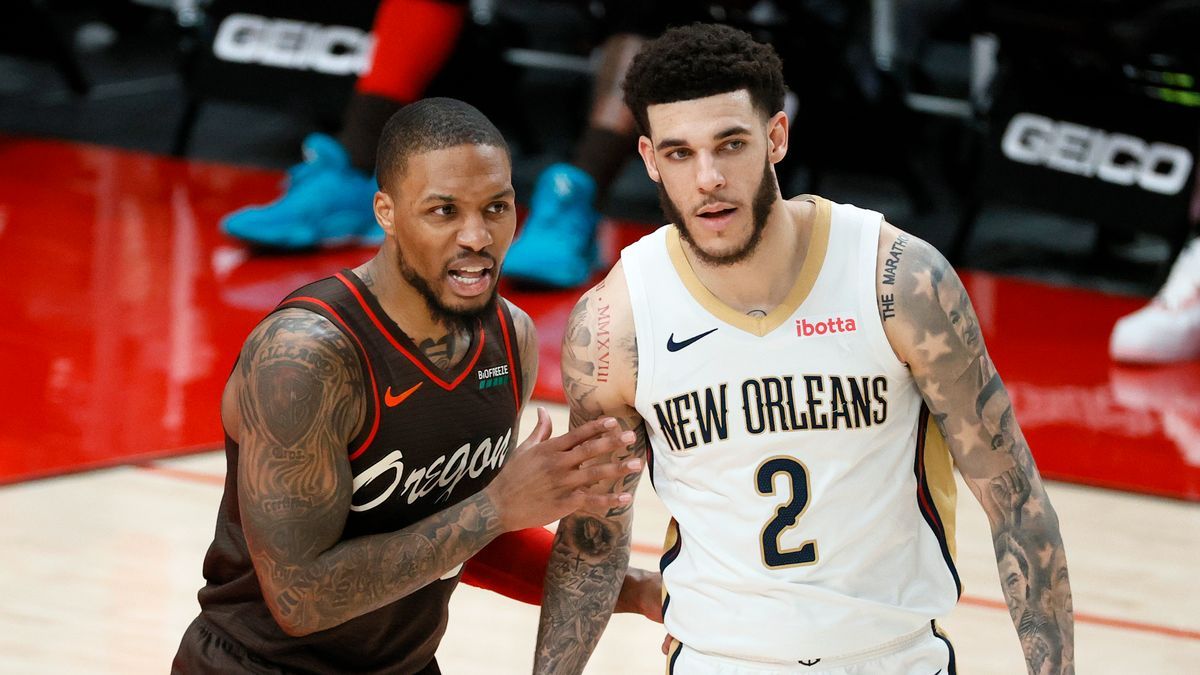 The New York Knicks are one of the most surprising teams in the 2020-21 NBA season. Despite having a roster consisting mostly of young players, the Knicks have proven that they are capable of matching up against the best teams in the league. As of now, the Knicks have won seven of their last 10 games and are sitting in the No. 4 spot in the Eastern Conference with a 38-30 record.

When the season is over, the Knicks are expected to be more aggressive in building a roster that can legitimately contend for the NBA championship next year. 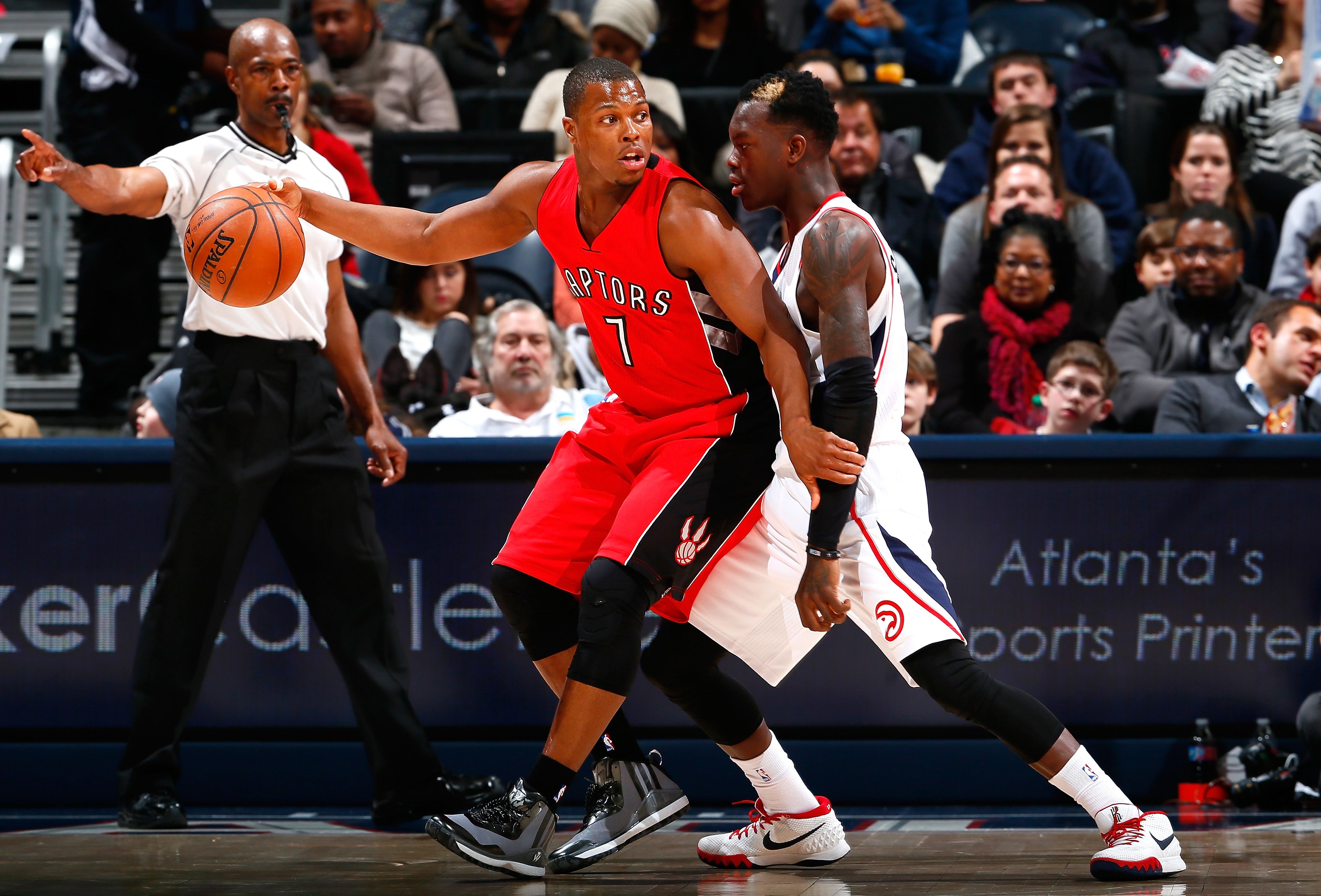 The Knicks are indeed in a strong position to make major roster improvements in the 2021 offseason. Aside from having enough salary cap space to chase max free agents, the Knicks also have a plethora of interesting assets to engage in a blockbuster deal. In a recent article, Ian Begley of SportsNet New York named the four point guards who will be "on the radar" for the Knicks this summer.

"They’re keeping an eye on Damian Lillard and any other star who may seek a trade if things go sideways with their current franchises. They also have guards like Dennis Schroder, Lonzo Ball and – per SNY sources –  Kyle Lowry – on the radar for the offseason."

Of all the players Begley mentioned, Portland Trail Blazers superstar Damian Lillard is undeniably the best target for the Knicks, especially if they are serious about taking the team to the next level next year. Lillard is currently one of the best active point guards in the league. Aside from being an incredible playmaker, he would also give the Knicks a very reliable scoring option and an elite three-point shooter.

This season, he's averaging 28.6 points, 4.2 rebounds, 7.6 assists, and 1.0 steal while shooting 44.4 percent from the field and 38.7 percent from beyond the arc, per ESPN. If Lillard demands a trade from Portland, Marc Berman of the New York Post revealed that the Knicks are willing to give up "three of four" of their future first-round picks.

Toronto Raptors star Kyle Lowry may be the oldest of all the Knicks' potential targets in the 2021 offseason, but he's the only point guard on Begley's list that has a championship experience. Though he's already 35, Lowry has proven that he still has plenty of gas left in his tank. His potential arrival in New York would bring a significant improvement in their performance on both ends of the floor, giving them a very reliable scorer, playmaker, rebounder, perimeter defender, and floor-spacer.

Unlike Lillard, the Knicks wouldn't have to give up precious trade assets to acquire Lowry since he's set to become an unrestricted free agent this summer. 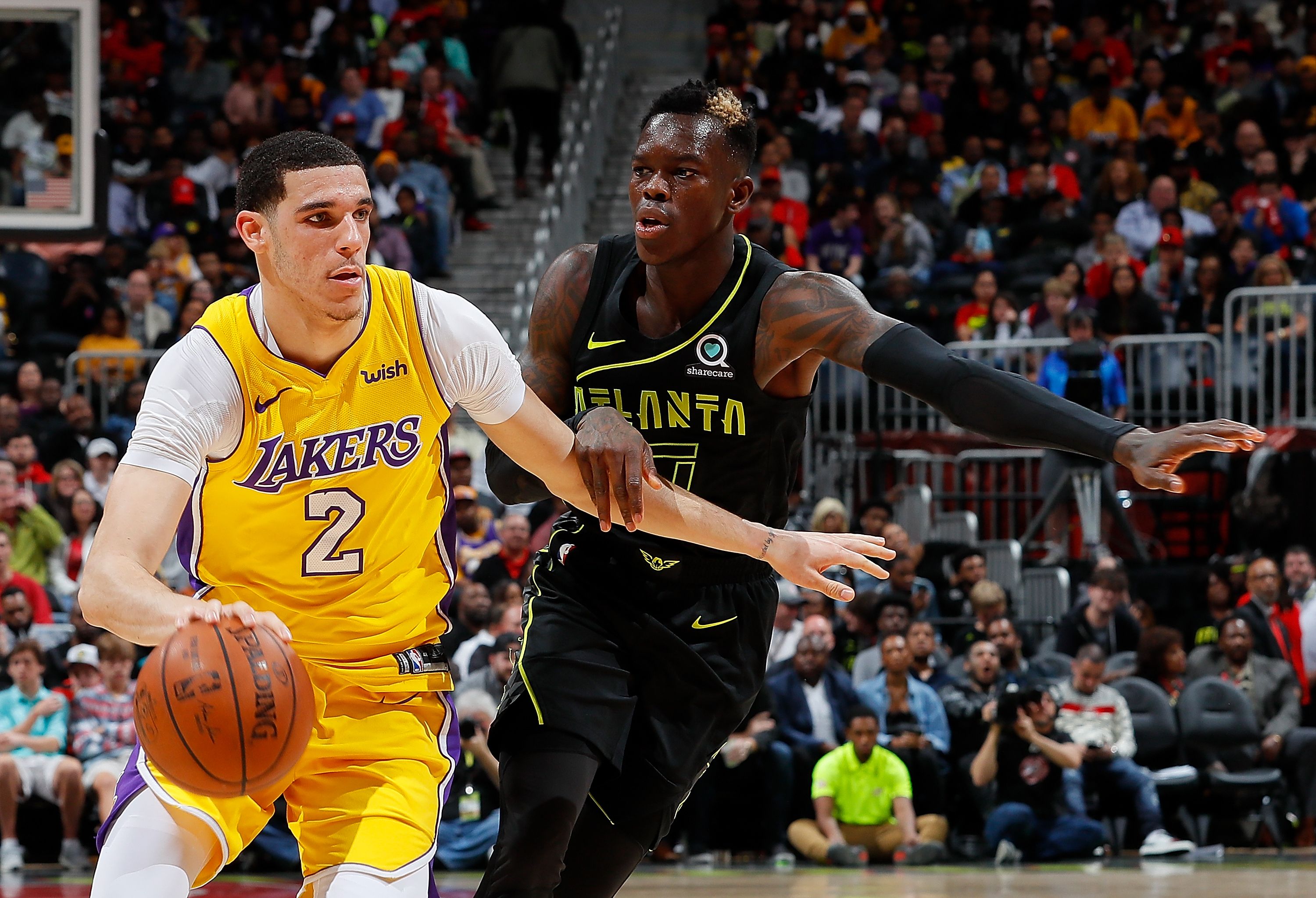 Ball and Schroder may have less experience than Lillard and Lowry, but they could end up being better targets for the Knicks in the 2021 offseason. At 23 and 27, respectively, Ball and Schroder would be a perfect fit with the timeline of the Knicks' core of Julius Randle, RJ Barrett, Mitchell Robinson, and Immanuel Quickley.

However, bringing either floor general to New York would be expensive. In order to acquire Ball or Schroder in the 2021 free agency, the Knicks must be willing to offer them a contract that will pay them at least $20 million per season.