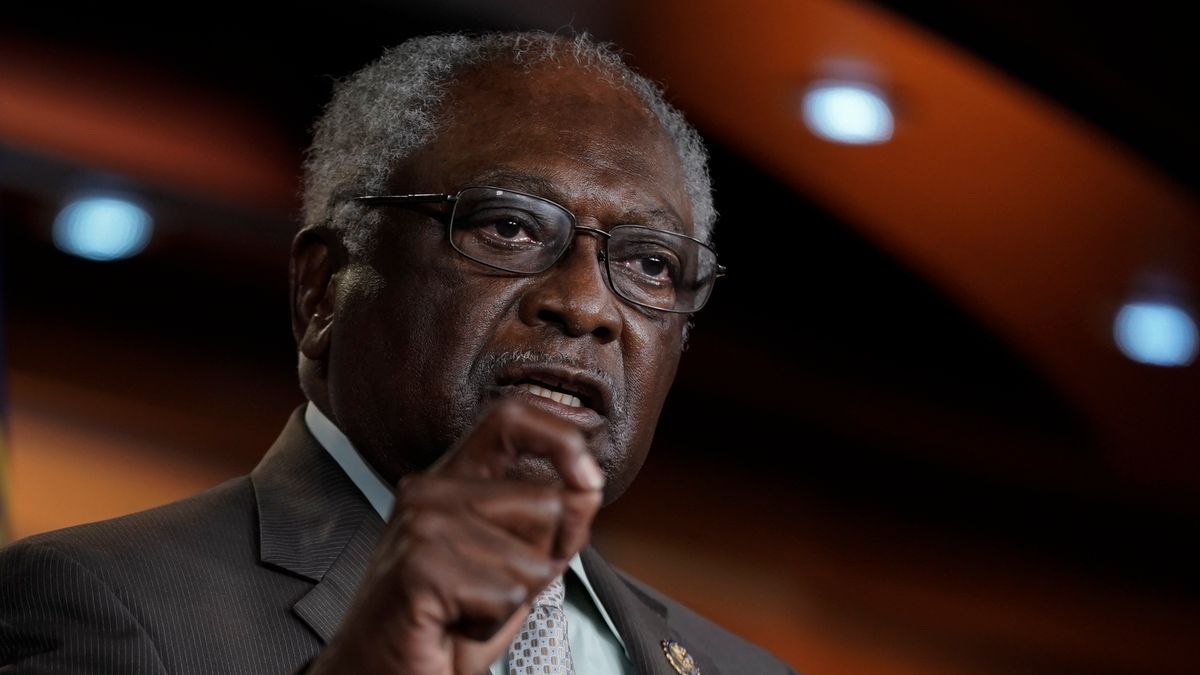 The U.S. Senate is divided 50-50, but Democrats have a one-vote advantage, being that Vice President Kamala Harris presides over the chamber and has the ability to cast tie-breaking votes.

When former President Barack Obama was in office, McConnell did all in his power to obstruct his administration, refusing to bring bills up for a vote.

He has vowed to do the same to Biden.

As reported by Raw Story, host Jake Tapper pointed out that McConnell has made it his number one priority to obstruct Biden.

"Does that mean there's no hope for bipartisanship in the Senate?" Tapper asked.

"I think the Republicans are going to remember that it was Mitch McConnell who told them that his number one priority was to make sure that Barack Obama was a one-term president," the Democrat said.

"Last time I checked, he was a miserable failure in 2012 and Barack Obama was a two-term president and a very successful one at that," he added.

History will repeat itself, according to Clyburn, who argued that McConnell won't be able to obstruct the Biden administration's agenda.

"I think they are going to get the same thing here," he said, before ripping into the GOP.

"Mitch McConnell has some personal animus towards Democrats that ought not to be. We are one nation under God, indivisible, with liberty and justice for all -- let's operate like that. This Republican Party is losing its way on all fronts, and Mitch McConnell is contributing to that in a big way."

Biden Has Said The Same

In his remarks, Clyburn appeared to echo Biden, who said earlier this week that he was "able to get a lot done" when Obama was president, despite McConnell's obstructionism, according to The Washington Post.

During the 2020 presidential campaign, Biden repeatedly claimed that the GOP would return to its roots and commit to passing bipartisan legislation once former President Donald Trump is gone.

That has not happened, however, and Republicans have done their best to obstruct Biden, refusing to support his initiatives.

The president acknowledged this reality earlier this week, opining that the GOP is in the midst of a "mini-revolution."

The Republican Party has struggled to adjust to having Biden in the White House.

Trump, for his part, has made sure to air out his grievances and attack lawmakers he believes wronged him as he sought to overturn the results of the 2020 presidential election and block Biden from assuming the presidency.

Trump has repeatedly lashed out at McConnell since leaving office. In a recent statement, for instance, the former president blamed McConnell for GOP losses in Georgia and slammed him as "gutless and clueless."