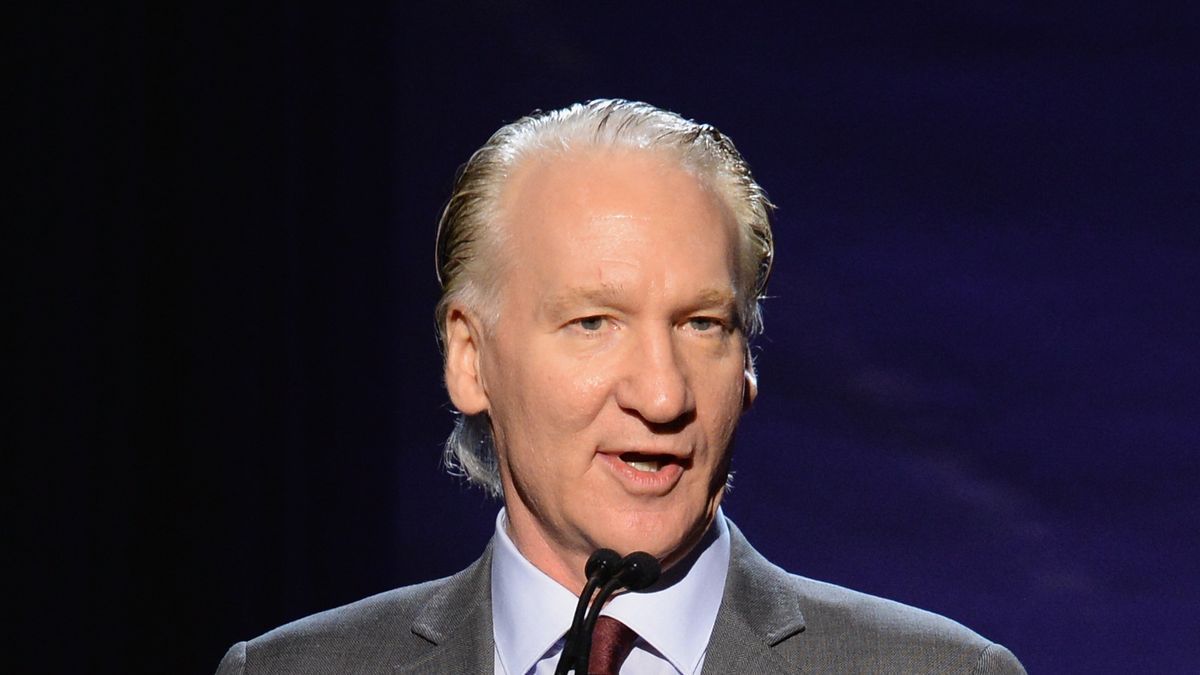 On Friday evening, comedian and Real Time host Bill Maher took aim at liberals and Democratic Party politicians, arguing that they need to be less "uptight."

In a scathing monologue, Maher recalled how conservatives used to spread moral panic and call for censorship, but noted that the roles seem to have reversed.

According to Maher, liberals are now the ones who "suck the fun out of everything," seek to "cancel" people and pay close attention to private lives of lawmakers they believe to be on their side.

"Once upon a time, the right were the ones offended by everything. They were the party of speech codes and blacklists and moral panics and demanding some TV show had to go," Maher began, as quoted by The Hill.

"Well now that’s us. We’re the fun-suckers now. We suck the fun out of everything: Halloween, the Oscars, childhood, Twitter, comedy."

Democrats, the comedian continued, should stop being "uptight" about certain issues and look at how the GOP has handled scandals involving conservative politicians.

Maher claimed that Democrats "can’t tell the difference between Anthony Weiner and Al Franken," referring to allegations of sexual misconduct against the two former liberal politicians.

He also recalled how former California Rep. Katie Hill was forced to resign after allegedly being in an inappropriate relationship with a staffer and having her nude photos leaked.

The comedian added that Republicans would have handled the scandals differently, pointing out that former House Speaker John Boehner -- who used to be known as a staunch conservative -- now works for a marijuana company.

Liberals Shouldn't Be 'The Uptight Ones,' Maher Says

"We need to restore the natural order of things. I don't want to live in a world where liberals are the uptight ones and conservatives do drugs and get laid," Maher continued.

"Democrats are the party of free love and fun and forgetting where you parked your car," he joked.

As The Hill noted, Maher has previously broken with liberals on culture war issues. Notably, he recently railed against so-called cancel culture and slammed what he described as "woke competition" on the liberal left.

Maher Has Previously Made Controversial Comments 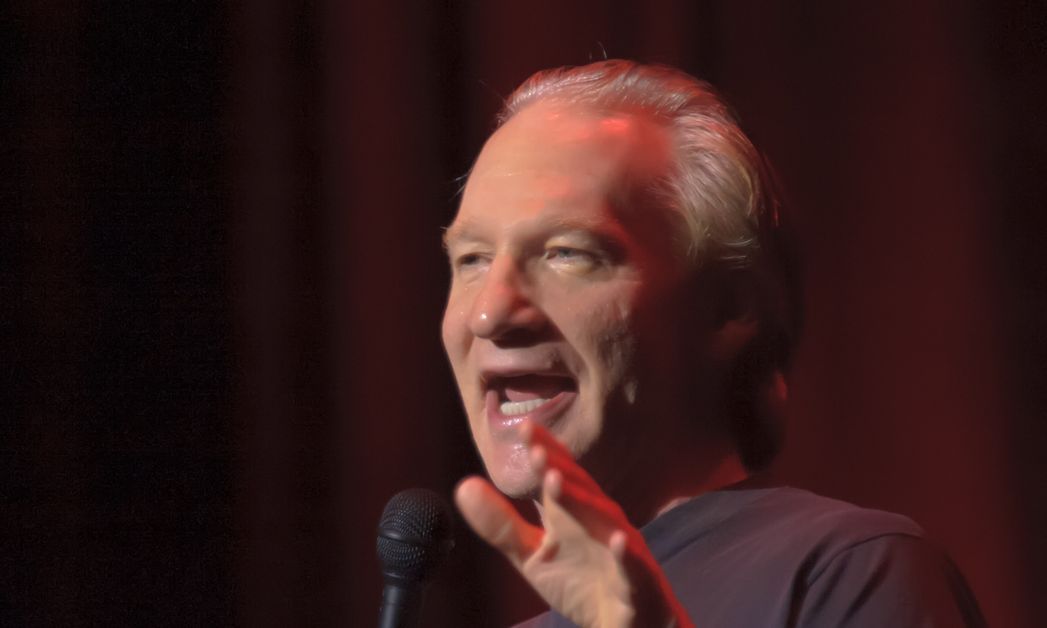 Maher has previously made what some consider to be controversial remarks. Last month, for instance, the HBO host mocked reality star and former Olympian athlete Caitlyn Jenner.

Jenner, who is running for governor of California, was born as Bruce Jenner, but came out as a trans woman in 2015. Maher said on his show that Jenner will "take the sack out of Sacramento," slamming her for being a conservative.

Commentators, celebrities and LGBTQ activists were quick to accuse Maher of transphobia, according to The Daily Mail.