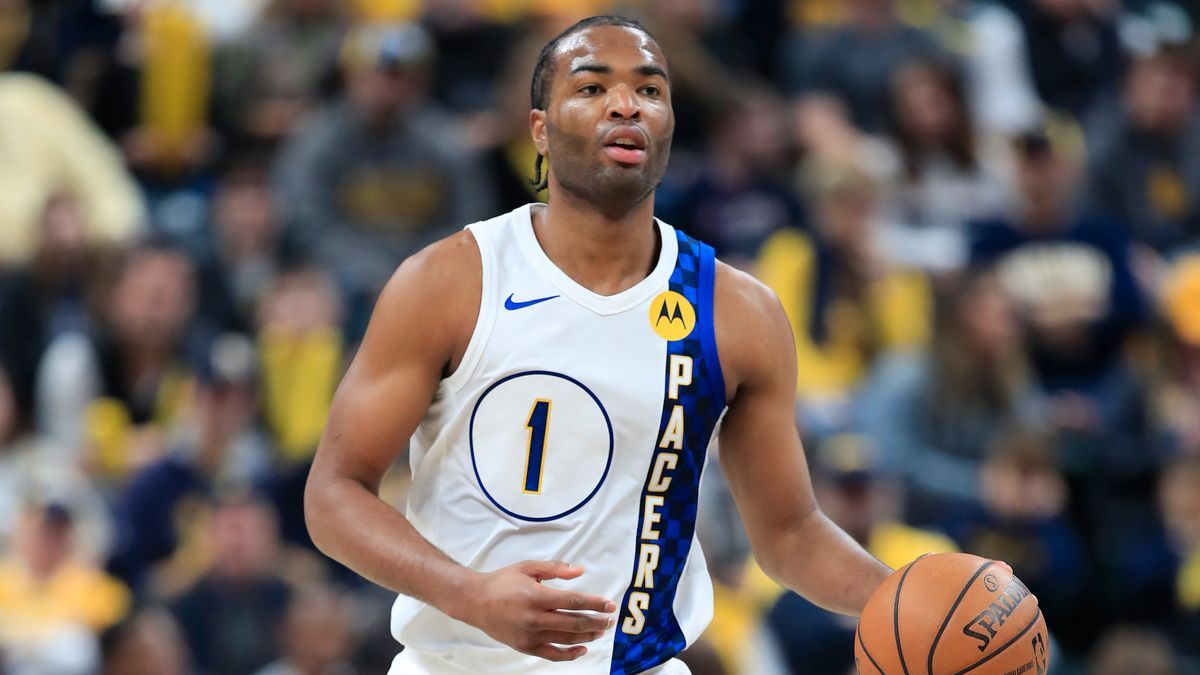 The Golden State Warriors may not have made any major acquisitions before the 2021 trade deadline, but they are expected to be one of the most active teams on the trade market this summer. Regardless of the outcome of the 2020-21 NBA season, the Warriors are planning to make big moves that could strengthen their chances of reclaiming their throne and reviving their dynasty next year.

With a plethora of trade assets on their roster, the Warriors would be in a strong position to find a quality player that would complement their core of Stephen Curry, Klay Thompson, and Draymond Green.

One of the potential trade targets for the Warriors is veteran small forward TJ Warren of the Indiana Pacers. In a recent article, Brett Siegel of NBA Analysis Network came up with a hypothetical trade idea that would enable the Warriors to acquire Warren from the Pacers in the 2021 offseason.

In the proposed trade scenario, the Warriors would be sending a package that includes Kelly Oubre Jr., a 2022 first-round pick, and a 2022 second-round pick to the Pacers in exchange for Warren. Before they could push through with the trade, the Warriors would first need to convince Oubre Jr. to agree to a sign-and-trade deal to Indiana since he's set to hit the free agency market this summer.

TJ Warren Finding His Way Out Of Indiana 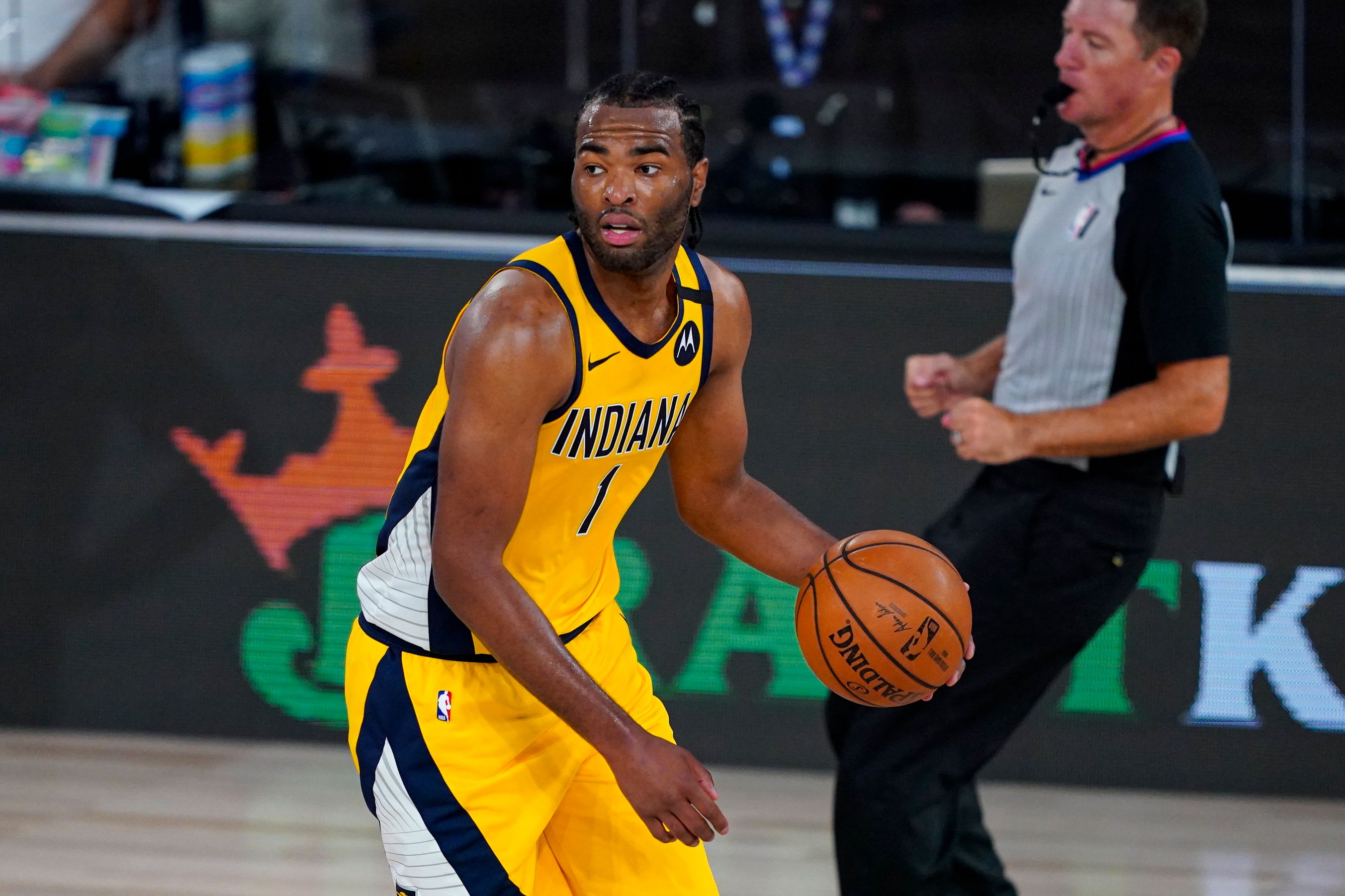 The Pacers may not have shown any sign that they are planning to move Warren but if he expresses his desire to leave, they would be left with no choice but to listen to offers for him in the 2021 offseason. Though the season is still far from over, there's indeed a strong possibility for Warren to demand a trade from the Pacers.

In a recent article, Jake Fischer of Bleacher Report revealed that Warren was among the players who were against the hiring of Coach Nate Bjorkgren. Warren reportedly opted to have an elective season-ending surgery to avoid playing for Bjorkgren for the remainder of the 2020-21 NBA season.

Though it would cost them two future draft assets, trading for Warren makes a lot of sense for the Warriors. Warren is yet to be named an All-Star but compared to Andrew Wiggins, he's more capable of filling the huge hole that Kevin Durant at the starting small forward position. The potential arrival of Warren in Golden State would boost the Warriors' wing, giving them a very reliable scoring option, multipositional defender, and floor-spacer.

In his last fully healthy season, the 27-year-old small forward averaged 19.8 points, 4.2 rebounds, and 1.2 steals while shooting 53.6 percent from the field and 40.3 percent from beyond the arc, per ESPN. 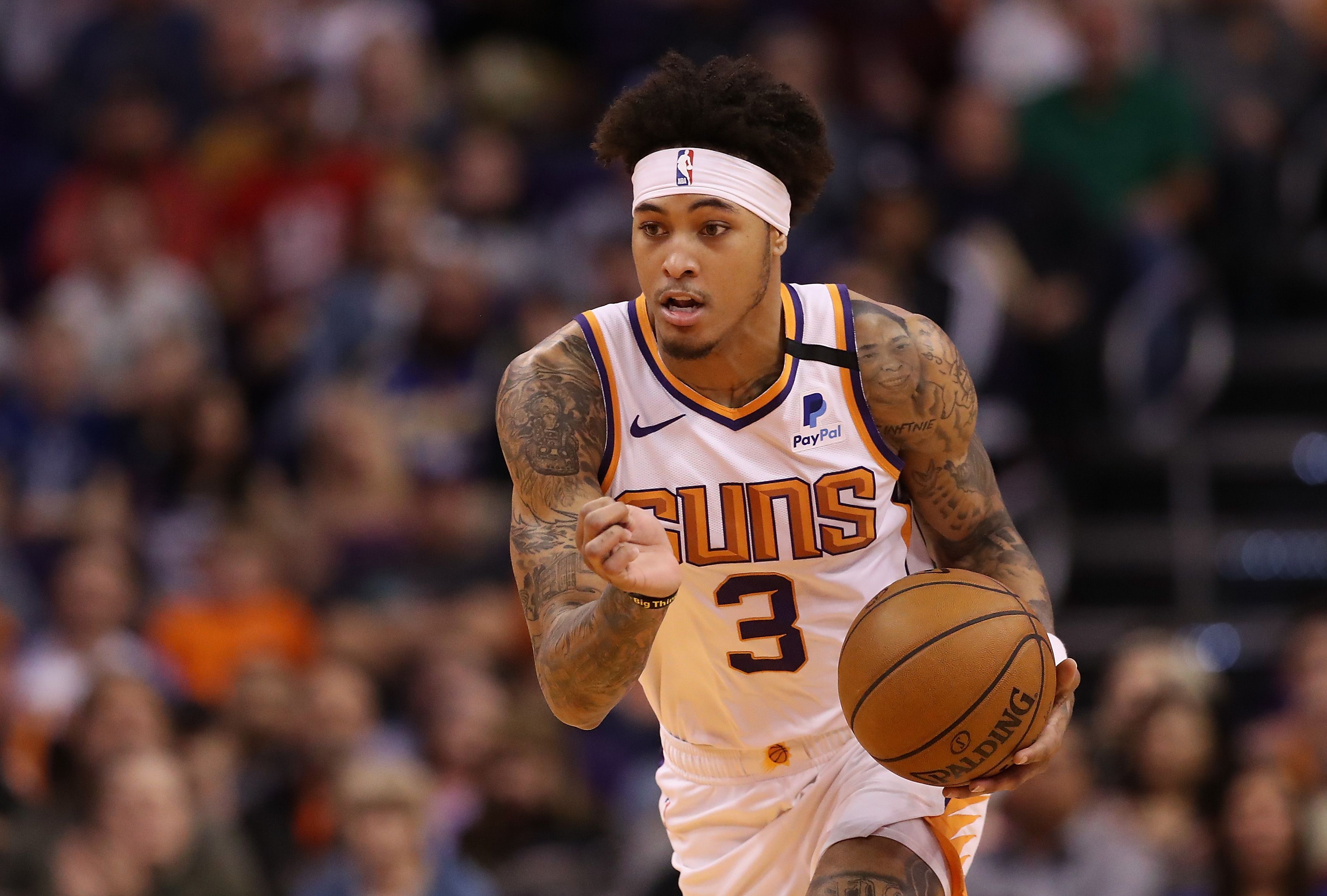 If the trade becomes a reality, it would not only be beneficial for the Warriors, but also for the Pacers. Aside from acquiring two future draft picks, it would also allow them to add an immediate replacement for Warren in Oubre Jr.

"If these TJ Warren rumors are true, then there is no reason why they should not look to try and get as much value for him as possible," Siegel wrote. "While this trade with the Warriors does not give them a ton of future value and while they would have to probably take on a larger contract with Kelly Oubre Jr, they would definitely be replacing Warren with a reliable wing."