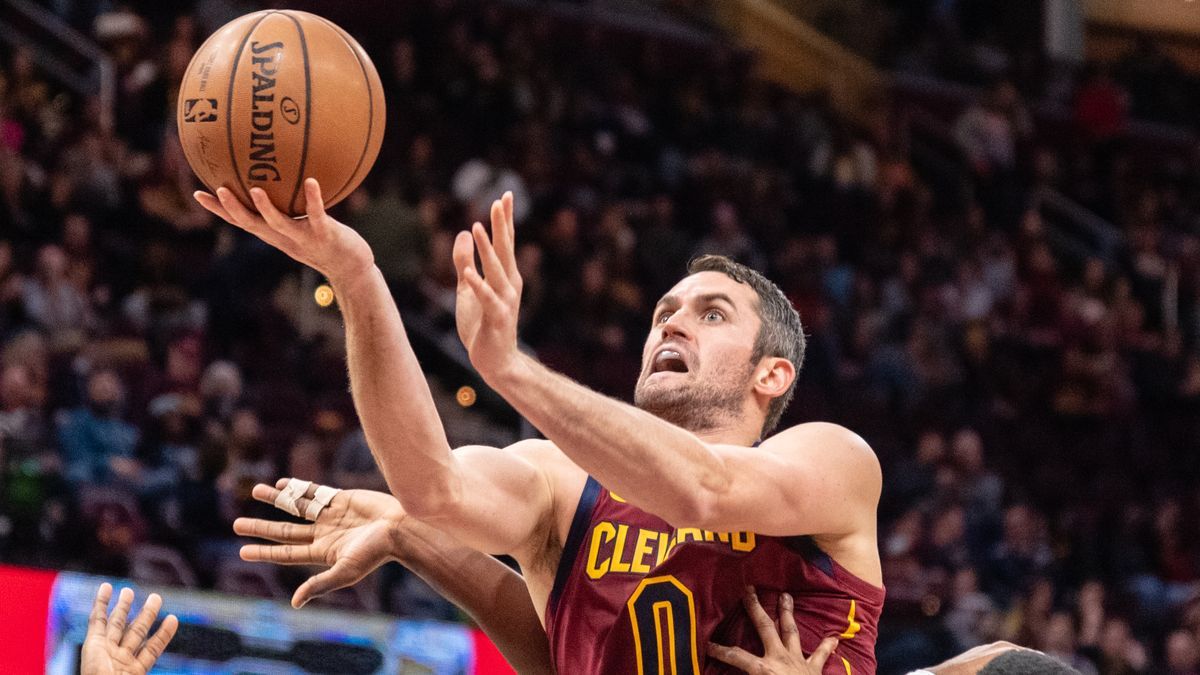 Cleveland Cavaliers power forward Kevin Love is one of the veteran players that are expected to be traded in the 2021 offseason. The Cavaliers may have already accepted Love's apology for his recent controversial actions, but his departure from Cleveland seems inevitable. With the team currently in the initial phase of the rebuilding process, keeping Love on their roster no longer makes any sense.

When the 2020-21 NBA season is officially over, the Cavaliers are expected to try to find ways to get rid of Love and his lucrative contract. 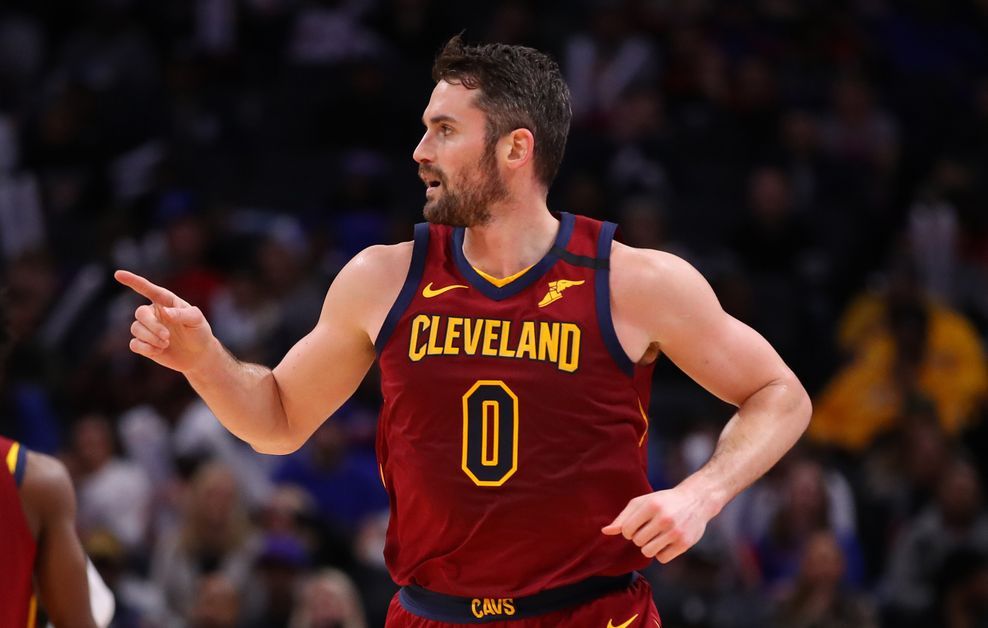 One of the teams that could take a chance on Love in the 2021 offseason is the Houston Rockets. If Love and the Cavaliers decide to part ways this summer, Kelly Iko of The Athletic suggested that the Rockets should consider offering the veteran power forward a new place to stay.

Though they are currently in the initial phase of the rebuilding process, Iko believes that trading for Love makes a lot of sense for the Rockets, especially if they want to free themselves from their financial obligation with John Wall. 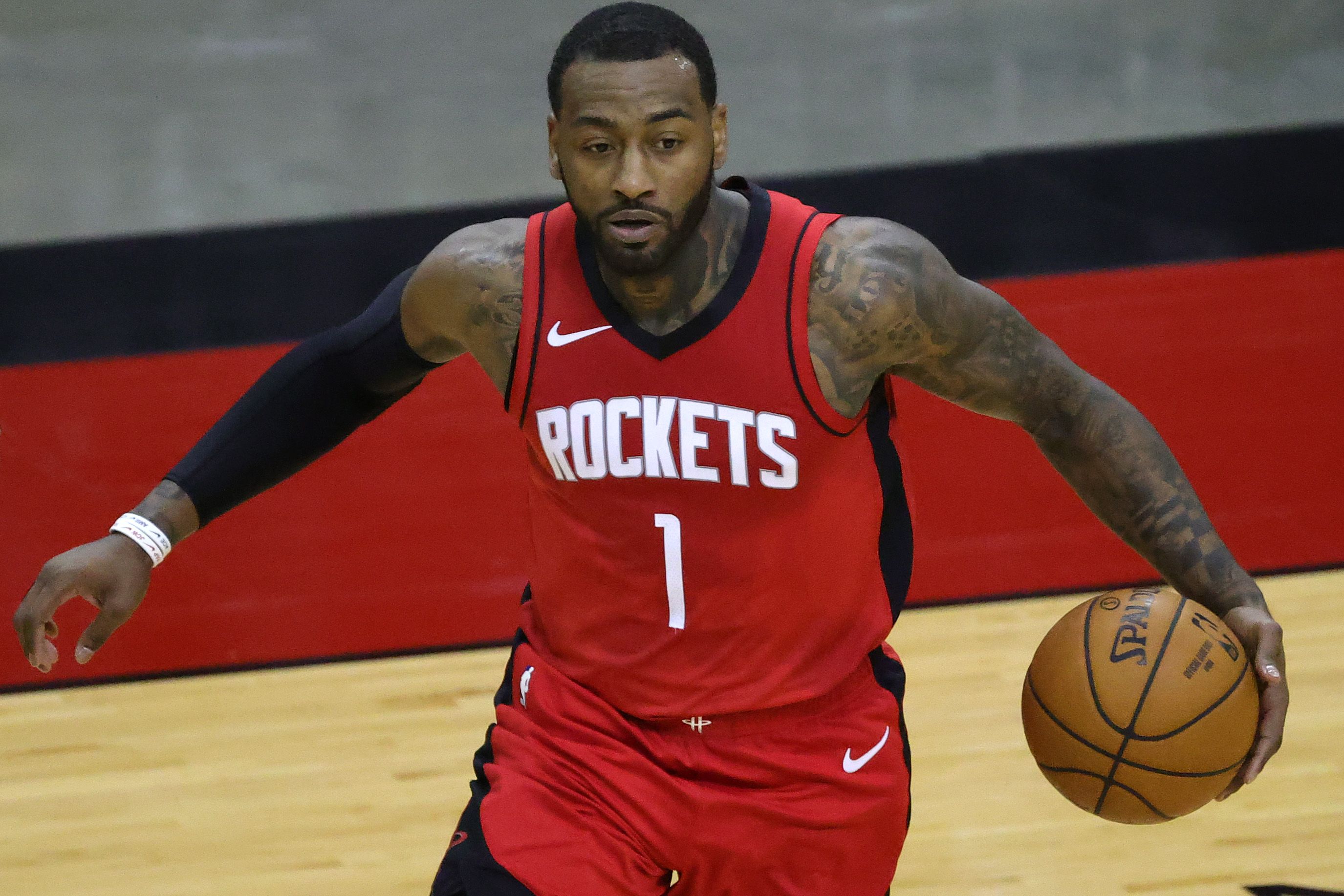 Iko's proposed trade scenario involving the Cavaliers and the Rockets isn't only a one-for-one deal but also includes other players. In the suggested trade deal, the Rockets would be sending a package that includes Wall and DJ Augustin to the Cavaliers in exchange for Love, Cedi Osman, and Taurean Prince.

Iko described the potential trade as a “leap from a burning building to a sinking ship" for the Rockets.

“Splitting Wall’s contract into smaller pieces is probably the only way to eventually get out of this, and Cleveland could be a target given Love’s unhappiness there," Iko wrote, as quoted by Sam Amico of FortyEightMinutes.

Why The Trade Make Sense For The Rockets

The Rockets would end up taking more salary in return because of the addition of Osman and Prince in the trade package. However, compared to moving Wall's contract alone, it would be easier for the Rockets to find teams that are willing to absorb Osman and Prince.

Meanwhile, before searching for his new home, the Rockets could experiment pairing Love with Christian Wood in their frontcourt. In theory, Love and Wood shouldn't have a hard time building on-court chemistry since both of them are good insider scorers and floor-spacers.

If the potential deal would push through, it's highly likely that the Cavaliers would try to reroute Wall to another team. With the presence of Collin Sexton and Darius Garland, keeping Wall on their roster would only create a logjam in their backcourt and slow down the development of their young guards.

However, to successfully find a taker for Wall, the Cavaliers should no longer think of extracting some valuable assets for the veteran point guard. Also, Wall would first need to prove that he's free from injury and could immediately make an impact on the court.