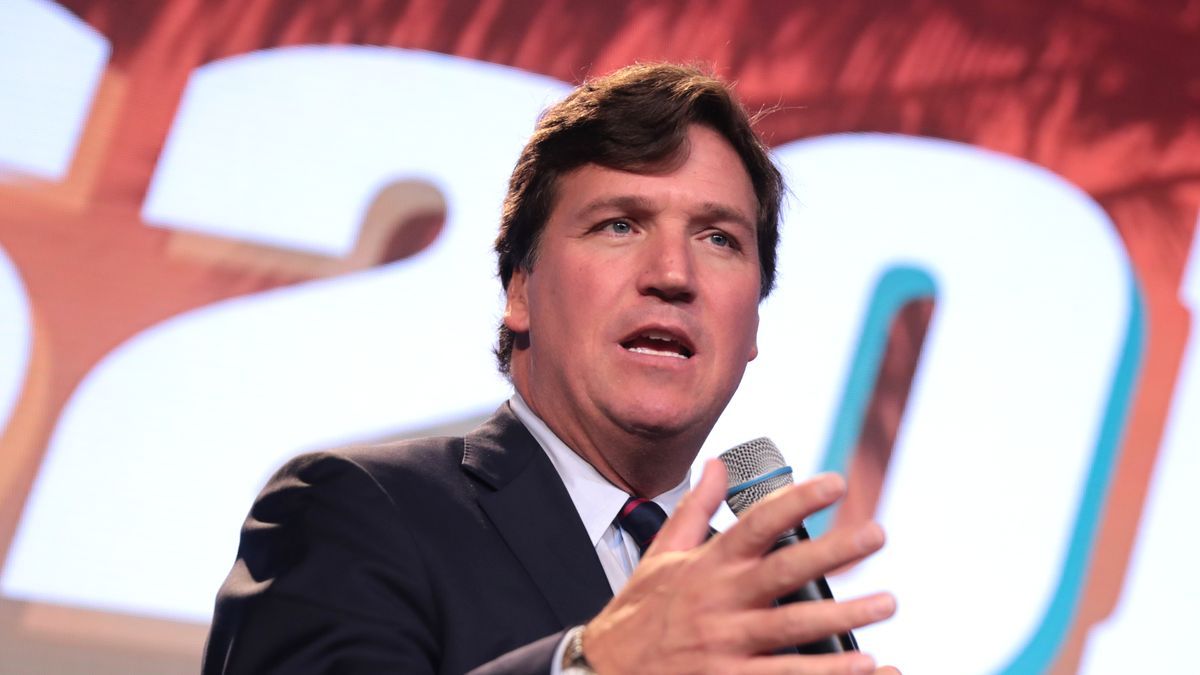 One of the topics Swisher and Luntz touched on was the current state of the Republican Party, which has struggled to find a way forward in the aftermath of former President Donald Trump's defeat in the 2020 presidential election.

Luntz did not have much good to say about Trump, blaming him for Republican losses in both chambers of Congress, but he made an interesting remark about Fox News host Tucker Carlson.

Carlson and Luntz have butted heads numerous times in the past.

Notably, the host recently revealed on his popular cable show that House Minority Leader Kevin McCarthy rented a room from Luntz during the coronavirus pandemic.

Carlson alleged that McCarthy violated House ethics rules by renting a room from Luntz, because Luntz is a "lobbyist" for the technological giant Google.

The pollster said that he is not a lobbyist, but conceded that he has "worked through Google on language."

"I don’t advocate for them," he stressed.

Will Carlson Run For President?

Luntz claimed that Carlson is attacking him and making false accusations because he wants to run for president.

"Tucker realizes that he can make any accusation he wants to make, and that cadre, because he’s very popular among a certain segment of conservatism," Luntz said. 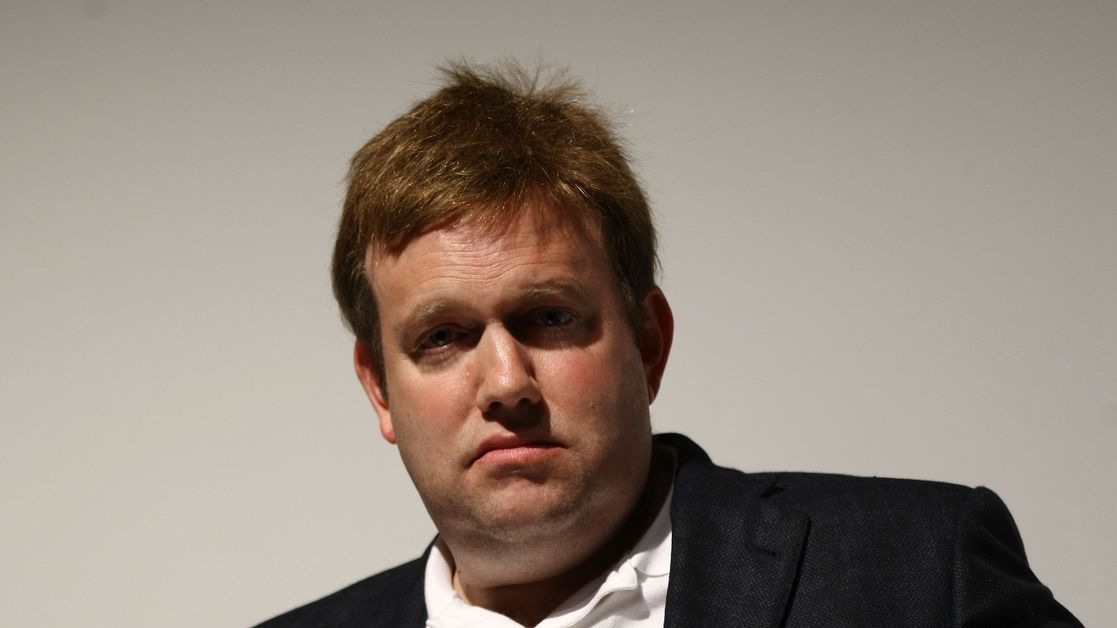 Swisher pointed out that Carlson claimed that Luntz has an "outsized influence" on the Republican Party because he's renting a room to McCarthy, asking the pollster to respond.

"This is part of the demonization and delegitimization. And it’s tragic," Luntz replied.

"And I don’t know how to stop it. And if you want to be involved in the process, you just have to accept it," Luntz added, noting that he regrets not speaking up more during Trump's presidency.

"I should have spoken out more. I knew it. And I was too quiet," he said.

Trump, who remains the most popular Republican figure in the country, has repeatedly floated launching a comeback presidential bid in 2024. If Trump doesn't run, however, the GOP primary field will be wide open, which is why some see Carlson as a potential contender.

In a March column for The National Interest, Rachel Bucchino pointed out that Carlson's has been rated the most watched cable news program in history, describing the host as "one of the most Trump-like candidates in the speculated running."