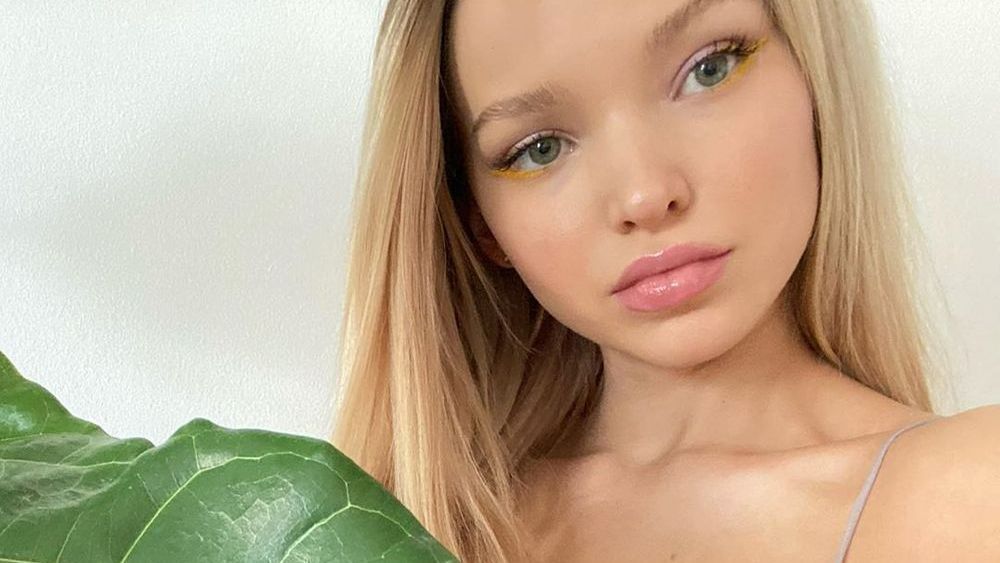 Dove Cameron is flaunting her rubber-band flexibility and approaching 1 million views for a stunning display she casually called "progress." The 25-year-old actress and singer made it quite the back stretch for her 42.2 million Instagram followers ahead of the weekend, posting a jaw-dropping floor session and reminded fans that upcoming Powerpuff Girls hasn't had her camped out on the couch with Pringles. The former Disney star's Thursday video showed her barefoot, in a bridge, and fully upside-down as fans called her a "flexible queen." See why below. 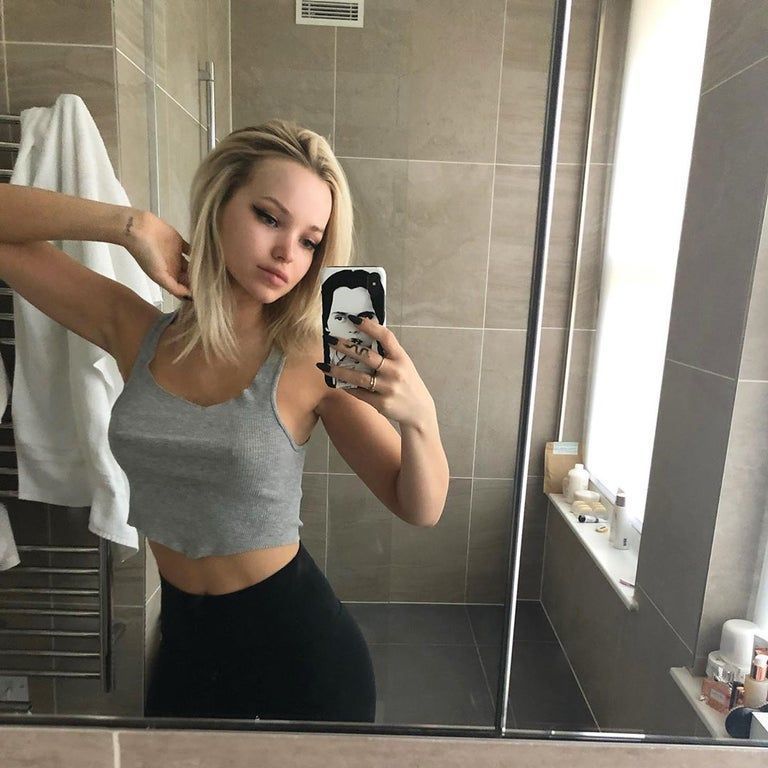 Scroll for the video. Dove, who has already made 2021 headlines for plopping herself into the splits as she trained at celebrity-adored gym chain Dogpound, was back to showing off her skill-set. The blonde's video showed her on a gray workout mat and having her lower back supported by a trainer as she hung out upside down, also pointing her bare feet and wearing gray sweatpants and a pale pink sports bra.

Dove held the challenging pose and she 100% captivated her fanbase. 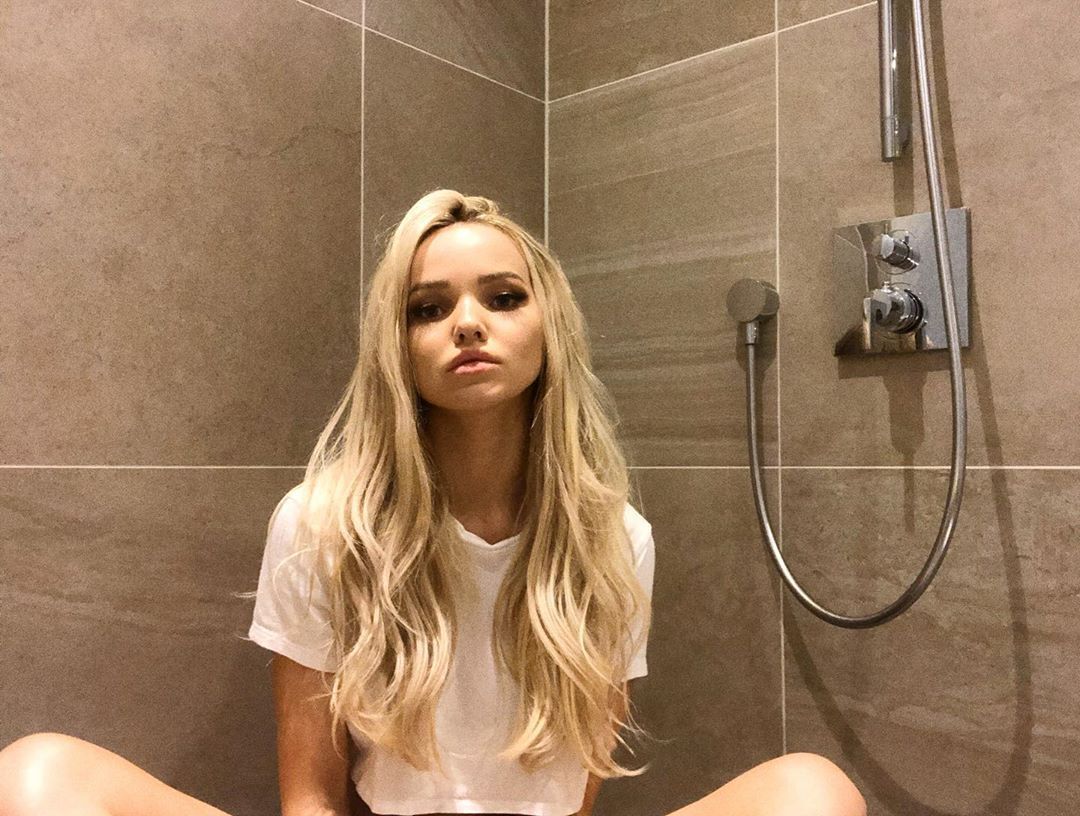 With a floppy ponytail hitting the ground, the "We Belong" hit-maker adjusted her footing as her spinal chord impressed, with an oh-so-casual caption reading: "!! Progress."

Over 770,000 views have been clocked. The post follows a headline-making one six days ago as Dove rocked a green bathrobe and "Bubbles" necklace shouting out her Powerpuff Girls character and announced "Wrapt." The CW series has seen Cameron zip-lining across wire in her powder-blue minidress costume, with the paparazzi training photos going viral. See more photos after the video.

Originally released in 1998 and this year bringing a 2021 spin with co-stars Chloe Bennett and Yana Perrault, the series proved a challenge for Dove long before the rest of the world knew she'd been cast.

“After I got cast, I had to wait a week before the news came out, which was an excruciating week because I'm such a fan of the cartoon. It was so hard not to talk about it,” she told Nylon earlier this year. Keep scrolling for her zip-line video!

Couldn't Turn It Down

Cameron added: “I’m so excited to be in jeans and a little blue tank top and then levitate and zoom out of a window. Please. Fighting monsters? But also specifically getting to play the Powerpuff Girls."

"I grew up without cable and I even knew what the Powerpuff Girls were. I'm a freak for them.”