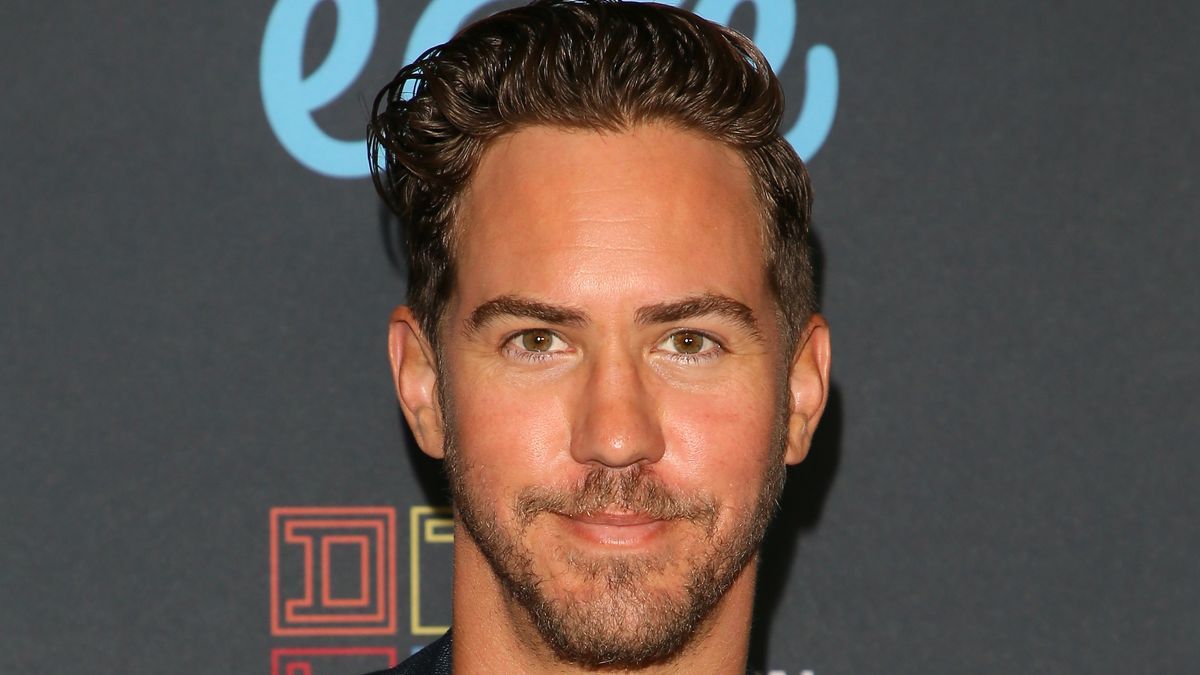 General Hospital spoilers promise big baby-related developments with the episode airing on Monday. Maxie and Brook Lynn are scrambling to pull together their baby swap plan, but Peter's scrambling too. It's almost go-time for the ladies and they've got their work cut out for them.

During Friday's show, Peter showed up at Maxie's apartment. Brook Lynn was there, but hidden, and he didn't figure that out. He did, however, take a sneaky photo of a resume that could lead to trouble.

When Peter questioned Maxie about what she'd been doing, she mentioned looking through resumes for a nurse to help with baby Louise. She told him that the one on the top of the pile on the table was the one she planned to hire. During a quick moment alone, Peter snapped a photo of it.

Peter clearly has plans when it comes to this potential baby nurse. General Hospital spoilers signal that viewers will learn more about what he's hoping to do on Monday.

A New Nurse Stuck In The Middle

It seems likely Peter's planning to connect with this potential nurse and convince her to essentially spy for him. Whether he digs up something from her background, threatens her, or charms her, it appears he'll be angling to use her to keep tabs on Maxie and baby Louise.

Although it hasn't been confirmed yet, it looks like the new nurse may be played by former Guiding Light star Kimberly J. Brown. Soap Opera Digest revealed Brown will appear in a "mystery role" beginning next week.

Peter's Plan May All Be For Nothing 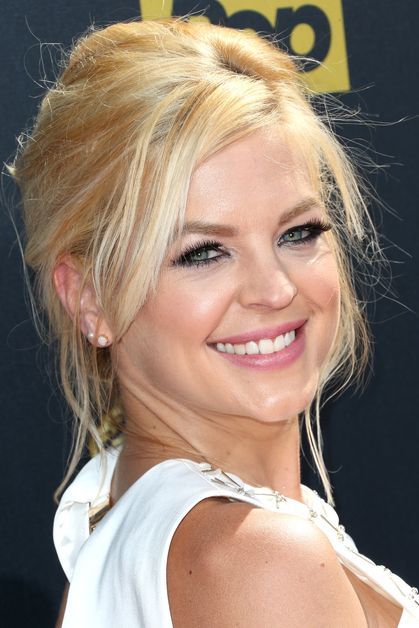 As General Hospital viewers know, Maxie isn't exactly serious about her search for a nurse. If things go according to plan, she won't need one. While Peter's trying to get a step ahead of Maxie, she's coordinating with Brook Lynn to fake her baby's death.

General Hospital spoilers from SheKnows Soaps reveal Maxie will look to Sam for help on Monday's episode. Will she fill Sam in on her plan? It's possible, but letting too many people in on this could ultimately backfire.

Allies On Both Sides

In addition, Brook Lynn and Maxie have to handle the Britt situation. They need Britt's help, but as Soap Central details, she'll be with Jason in the days ahead.

Peter, meanwhile, may turn to Cyrus. General Hospital spoilers indicate they'll cross paths at the Metro Court, and Cyrus issues a warning. He'll caution Peter that dropping his guard would be an enormous mistake.

Who comes out on top when it comes to baby Louise? General Hospital viewers should get answers fairly soon.