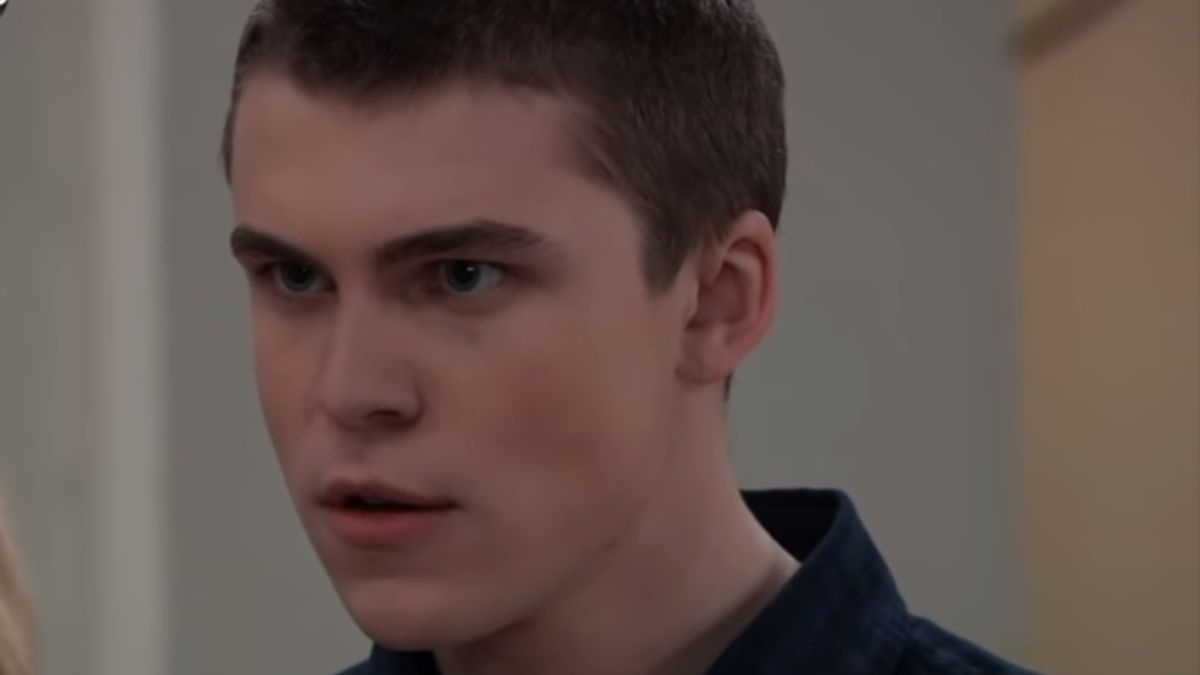 During Friday's episode of General Hospital, spoilers suggest Cameron will try to extend an olive branch to Josslyn. The two have been at odds since Franco's death, and there may now be an opportunity for them to set aside their differences. In addition, viewers will see more of Robert and Olivia together, and things seemingly will get flirty.

Cameron was convinced Jason killed Franco, while Josslyn was certain someone else was responsible. Sadly, this caused a rift between the two lifelong friends.

Cameron Realized He Was Wrong

Thanks to the conversation that Cameron overheard between Elizabeth and Scott, he's had to reconsider his beliefs regarding Franco's death. It was a tough pill to swallow, but Cameron understands that Liz no longer believes Jason killed Franco. Instead, she believes it was Peter, and Cameron was shaken by the revelation.

General Hospital spoilers from the Twitter sneak peek for Friday reveal that Cameron will try to reconnect with Josslyn.  Will he be able to control his temper during this upcoming discussion?

The General Hospital sneak peek hints Josslyn will give Cameron a chance to share what's on his mind. Will Cam plead for a chance to fix the damage their friendship sustained? Based on the preview, it seems he may not be entirely ready to let go of all the anger that had built up.

"Something between you and me... is crazy." #GH pic.twitter.com/gxxKnnIM5T

Cameron will tell Josslyn that she doesn't know everything. Granted, he does have a lot to fill her in on given his presence at Jason's big escape. 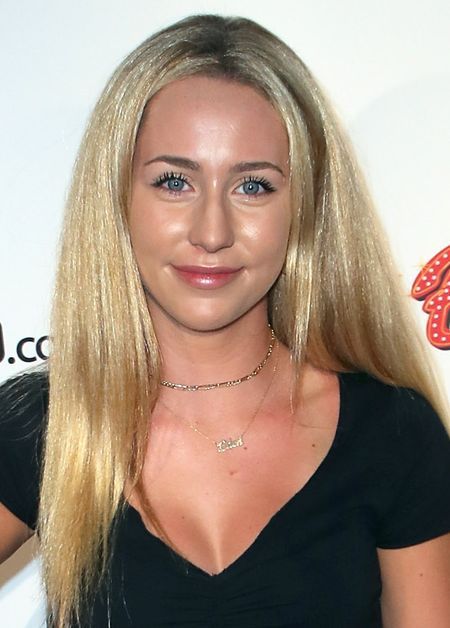 According to General Hospital spoilers from SheKnows Soaps, Cameron will apologize for what happened between them. However, he shouldn't presume she'll forgive him. Harsh things were said, and feelings were hurt. However, Joss and Cam have been close for years, and it seems likely she'll soften as she learns all the new information he has to share.

Friday's show also brings a tense discussion involving Jax and Elizabeth. In addition, Dante will surprise Sam in how he responds to the situation regarding Jason.

In addition, the General Hospital preview shows Olivia and Robert together. It seems they'll be at the PCPD, and something he says prompts her to get giggly. He seemingly says something about the two of them being a romantic pair and she reacts with a flirty attitude as she calls it crazy.

General Hospital viewers have been watching this dynamic build for months, and there's clearly chemistry between them. Will she give this a shot? Spoilers suggest viewers will learn more soon.